There are hidden gems all throughout Israel. There aren’t that many other areas in the world where you have so much so see in such a tiny piece of land. Though it’s where I grew up, I have to shamefully admit that I haven’t really seen much. But my sister has, and oh boy does she know her way around. Taking birthright all around Israel, I consider her an expert.

On my last visit to Israel my sweet sister took me to a long overdue tourist attraction in Beit Guvrin National Park, down south-west from Jerusalem. It features some beautiful excavated caves dating back to the First Temple (5-6th century BCE), and being quite active throughout the Roman rule of Israel. 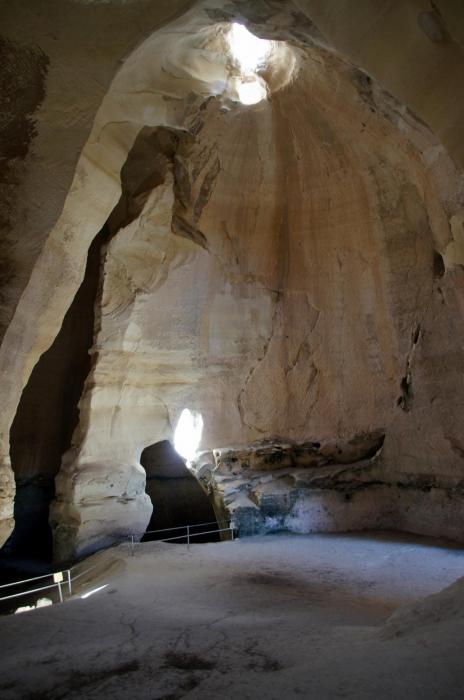 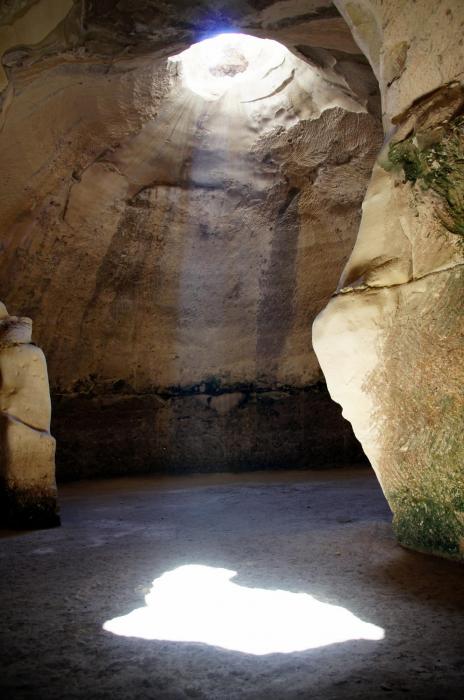 Want some background? The official website has the details :

At a high point in the park is Tel Maresha, the highest city in the Judean Lowlands. It was fortified by King Rehoboam of Judah following the campaign to the region of the Egyptian Pharaoh Shishak: “And Rehoboam…built cities for defense in Judah…Gath, and Mareshah, and Ziph” (2 Chron. 11:5-8).

The city reached its height during the Hellenistic period (third-second centuries BCE). The Hasmonean king, John Hyrcanus conquered the city in the second century BCE and forcibly converted its inhabitants. During the Roman period the inhabitants of Maresha abandoned it, building the city of Bet Guvrin nearby and transforming the latter into the capital of the region of western Idumea.

Walking through history, trying to imagine life underground back in the days. There’s Israel for you.

What’s to see? Lots of beautiful caves to explore… 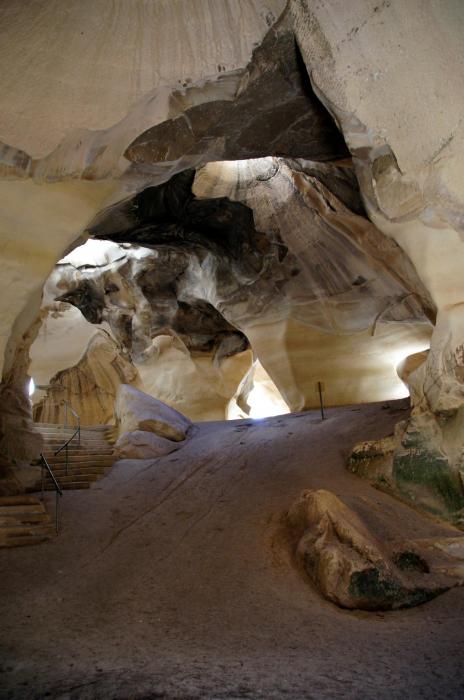 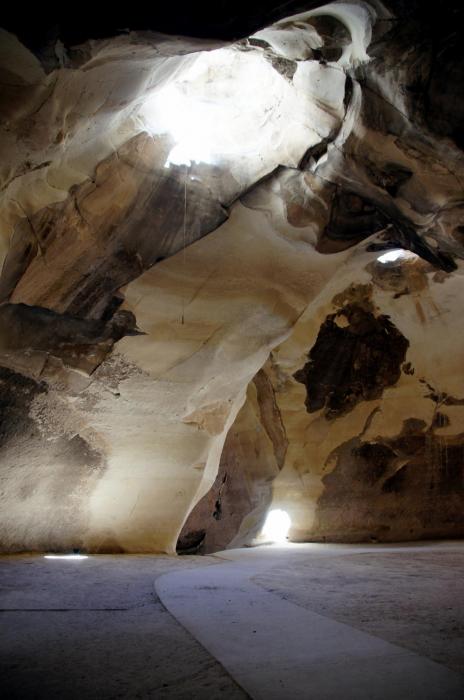 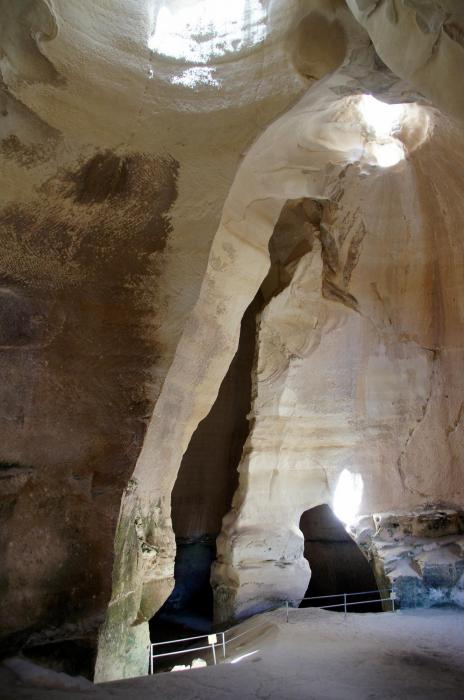 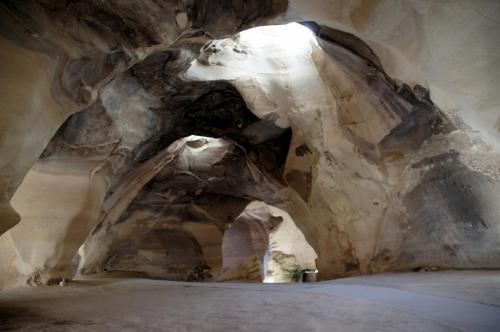 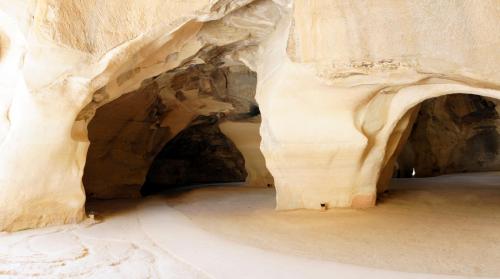 Showing a bit of the ancient local life… 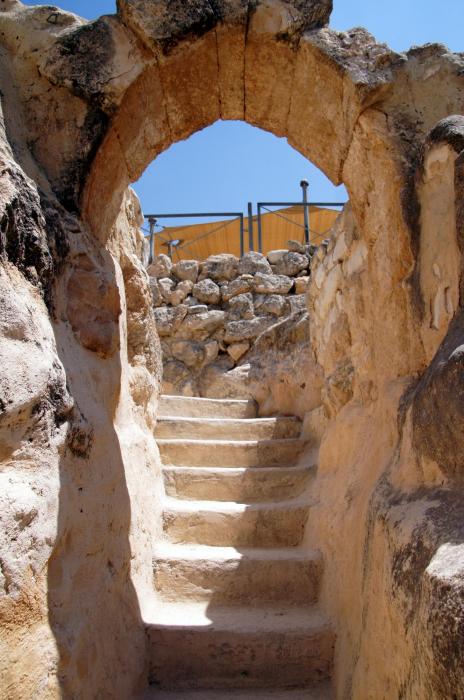 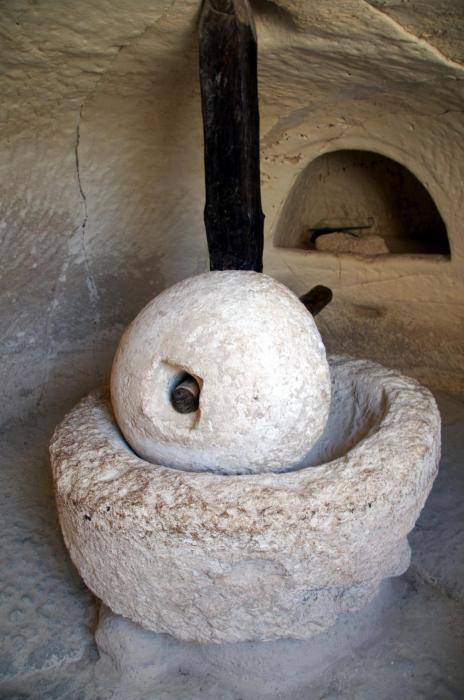 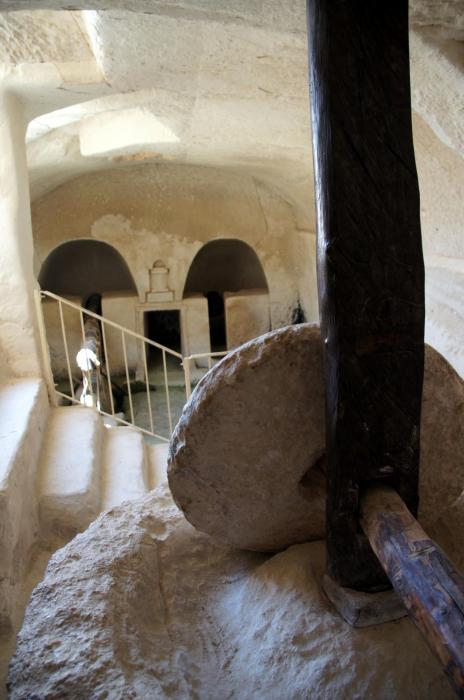 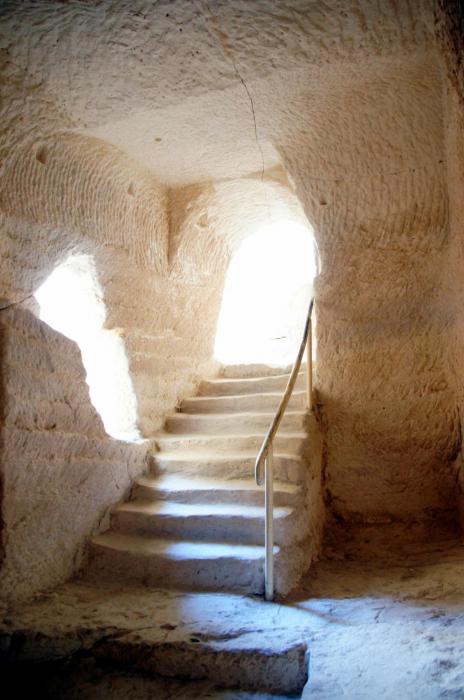 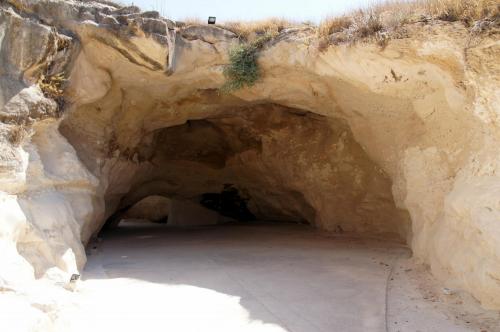 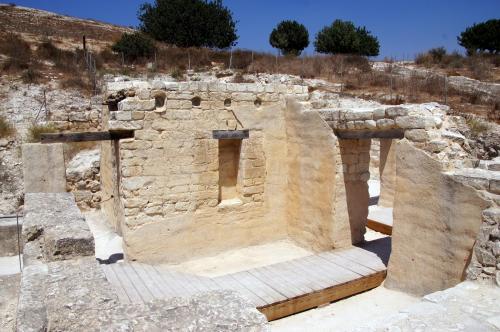 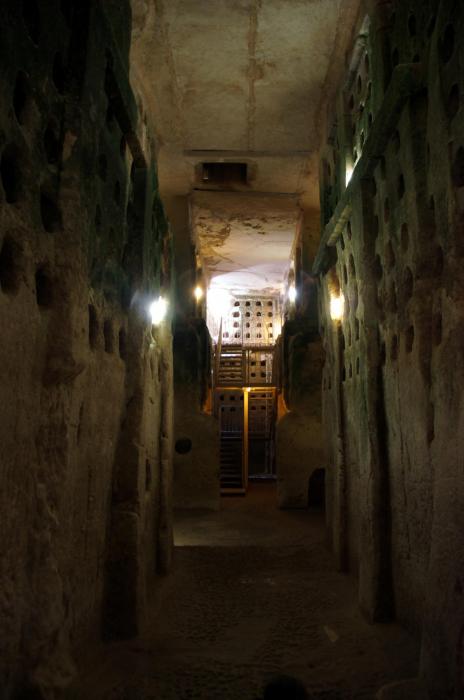 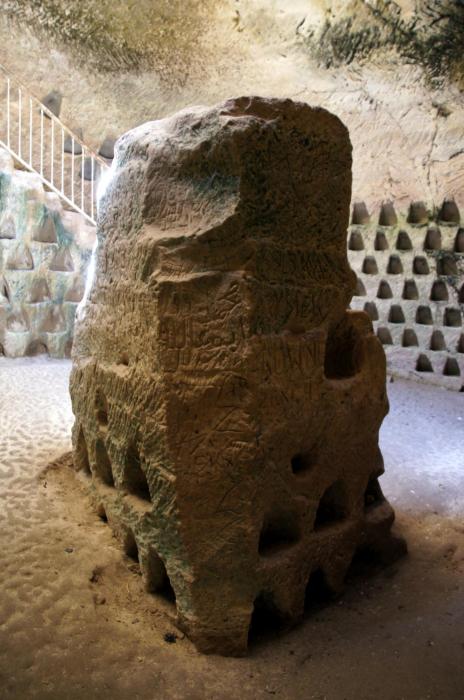 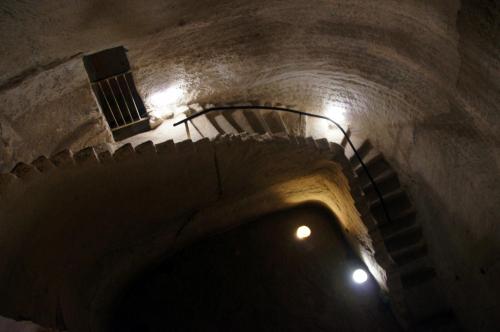 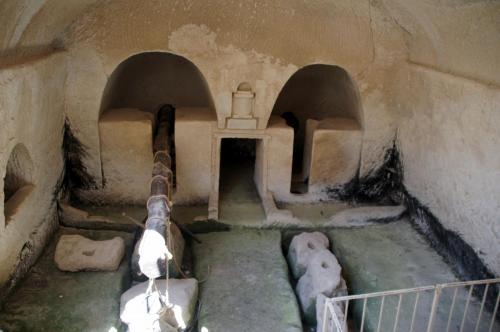 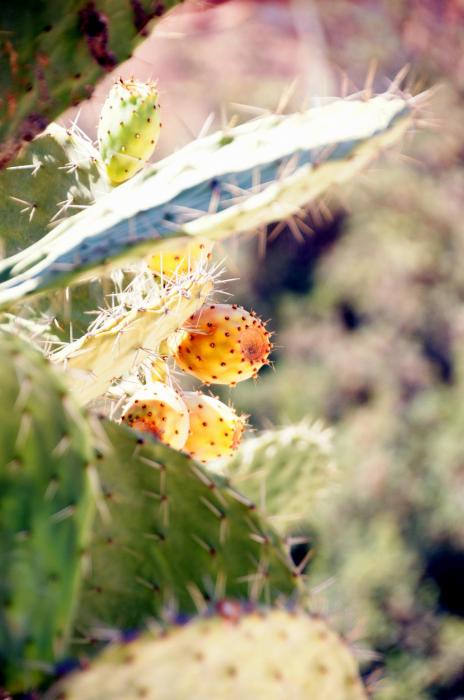 Highly recommended. If you’re lucky, the site occasionally hosts some wonderful concerts and Israeli musicians. The acoustics inside those caves is mind-blowing.