During my last visit to freezing Beijing in December, the city lakes all turned to ice, and with the rare clear blue skies the Beijing parks seemed especially nice. Yuyuantan Park is well known for its ‘cherry blossom’ with colorful trees in the spring period (March), but during my visit most of the trees were bare and with very little color at all. Still, the reflections of the frozen lake sometimes made for interesting effects. In the back you can see one of Beijing’s first towers – the China Central Radio and Television Tower.

The park itself is said to date bate to the Jin Dynasty as early as the 12th century, but there’s nothing that remains from that period. Aside from the cherry blossom there are a few gardens and trails going around the park. Not too far away, BTW, is the Military Museum I wrote about before. 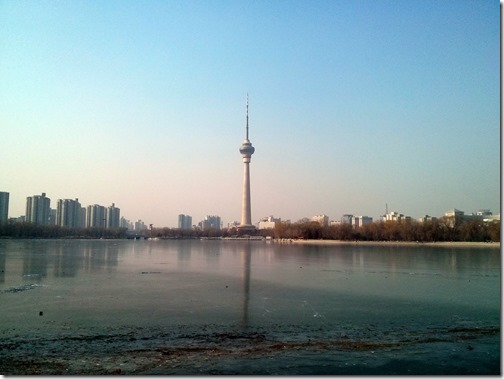 Yuyuantan Park lies in Haidian District and is not far from CCTV Tower and the China Millennium Monument. The park is 1820-meters wide and 1106 meters long, occupying 136.69 hectares with 61 hectares of that water.  Yuyuantan Park is a tourist draw from April through to early May every year as it has beautiful cherry blossoms. There are around 199,500 plants including about 2000 cherry trees of over 20 different species, many of which were gifts from Japan when the two countries re-opened diplomatic ties in the 1970s. Other blossoming trees such as peach are also found, as well as tulip flowers. The park hosts an annual cherry blossom festival in April. The lake is also popular for boating, and it is possible to get a boat from here to the Summer Palace.  A swimming area and cafes are also located within the park.

Shall we walk around the park? 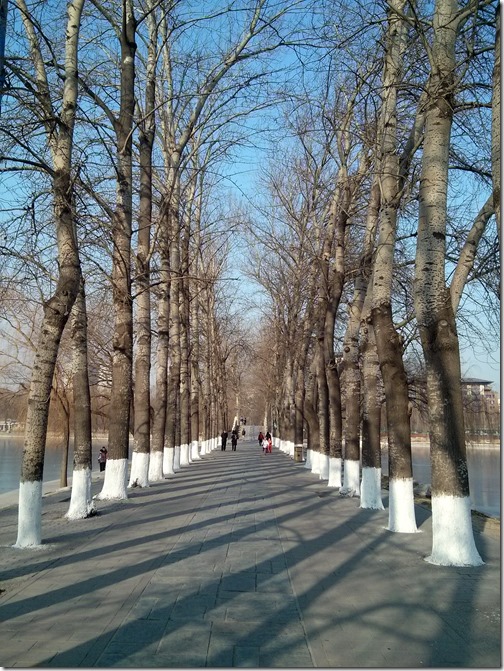 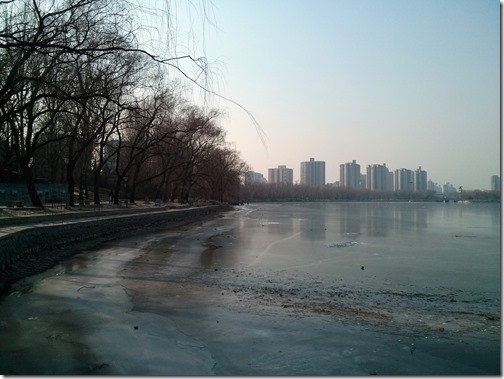 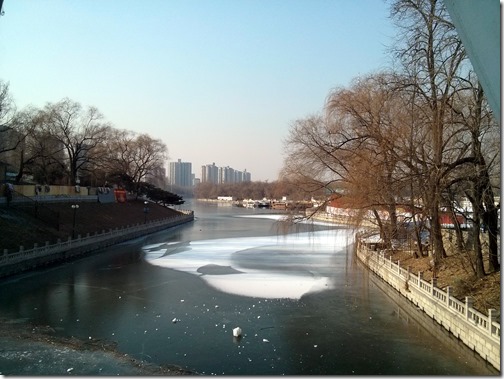 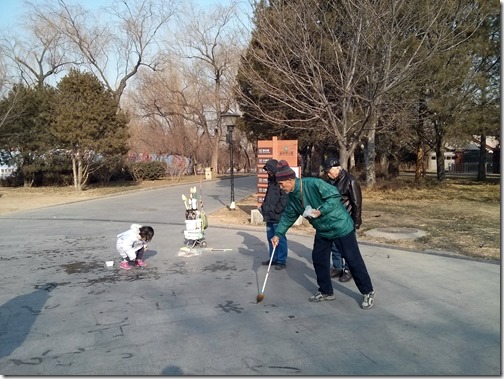 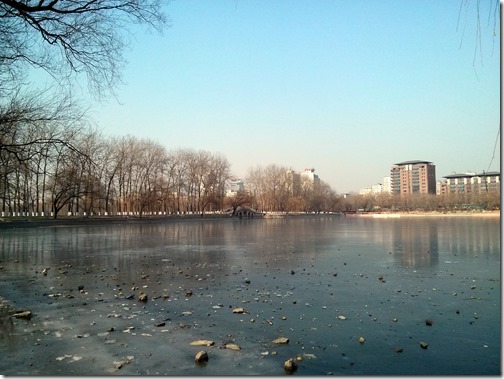 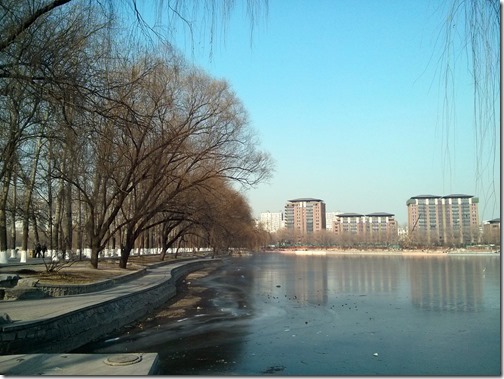 As you can see, it’s pretty large. If you’re visiting during the spring around March, head over to the park…