One of the great tragedies of the colonial invasion of China by the British and French during the 19th century opium wars is Yuan Ming Yuan. The former imperial gardens part of what’s known as "old summer palace" were completely reduced to ashes by colonial troops in response to a kidnapping of twenty soldiers of the colonial forces by the Chinese. Little remains of the glory of those days, but today Yuan Ming Yuan is seeing a renewal serving as a very large park hosting lovely gardens and lakes and what little remains of the ruins of what used to be.

Following my visit to Tsinghua and Peking/Beijing Universities I had to take a look at the nearby gardens. I wasn’t expecting the gardens to be as big as they were. I would estimate you can easily spend a day here just walking around the park. But, with very limited time I took the short route. 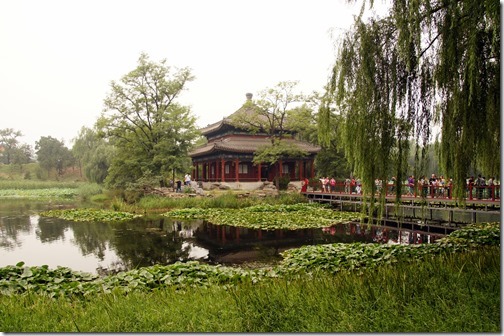 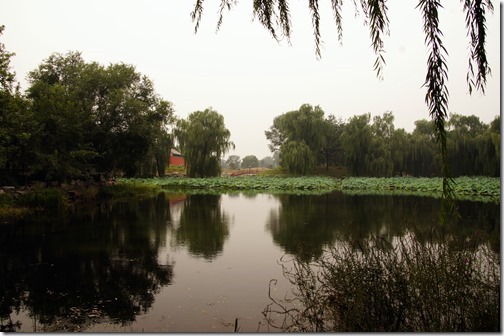 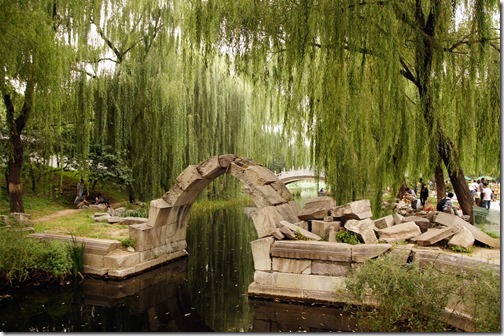 Also known as the Ruins of the Yuanmingyuan (the Garden of Perfection and Light), it is located northwest of Beijing and to the east of the (present-day) Summer Palace. The Garden was first constructed in the year of 1709 during the reign of the Emperor Kangxi of the Qing Dynasty (1644-1911). Over the next 150 years of the Qing Dynasty, this Garden was expanded to be a large-scale Chinese emperors’ private pleasure garden, covering a total area of 350 hectares (over 864 acres).

Generally speaking, it consists of three parts – Yuanmingyuan, Wanchunyuan (the Garden of Blossoming Spring) and Changchunyuan (the Garden of Eternal Spring). These three gardens are often referred to as one common name: Yuanmingyuan. Hundreds of scenic spots in the Garden are made up of exquisitely constructed halls, pavilions, chambers, kiosks, earth and rock hills, rivers and ponds, and exotic flowers and grasses from different parts of the country. Indeed, it embodies the essence of Chinese ancient landscape gardening.

[…] However, a large number of these collections were plundered by the Anglo-French Allied Forces in 1860, at the same time as the Garden was burnt down. Now, most of these historical curiosities are displayed in the other countries’ museums, including the British Museum; Bibliotheque Nationale de France; Metropolitan Museum of Art, New York City, USA; Oslo Museum of Applied Art and so on.

But, historical artifacts aside, I have come to appreciate Beijing’s current attempts to preserve parks with lakes and green in a city that’s, well, situated in a desert area. 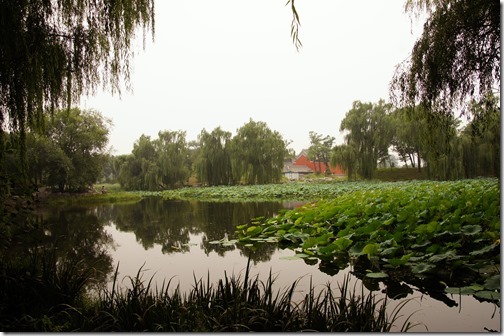 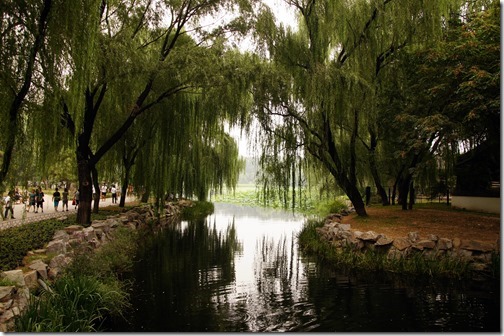 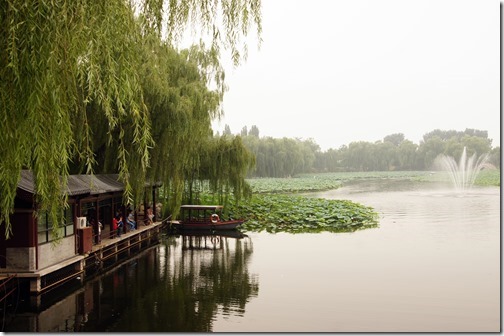 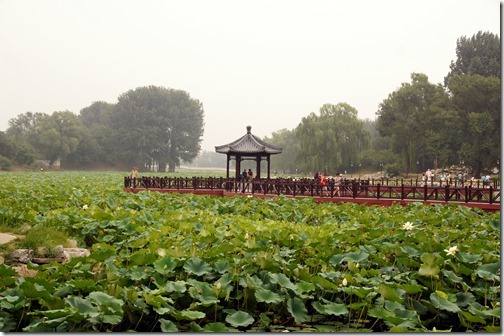 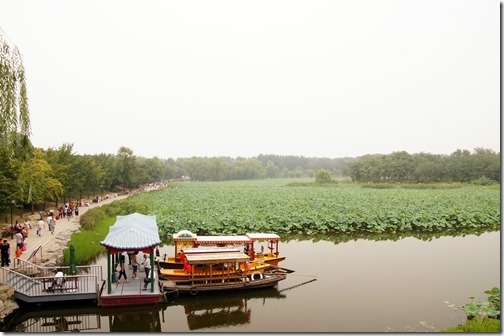 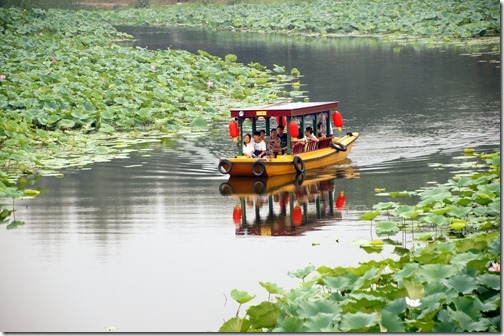 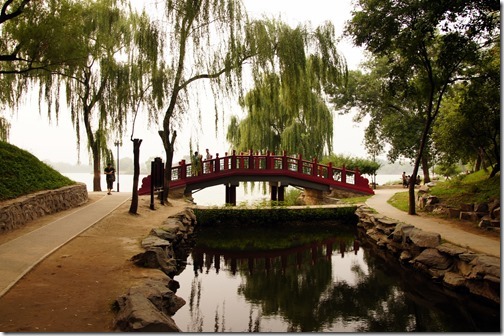 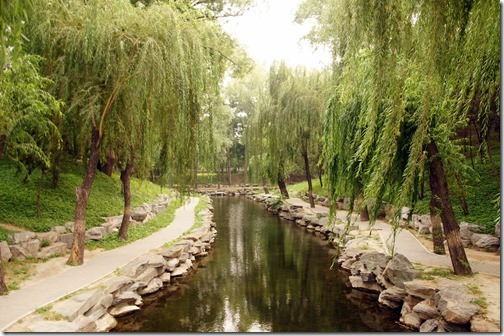 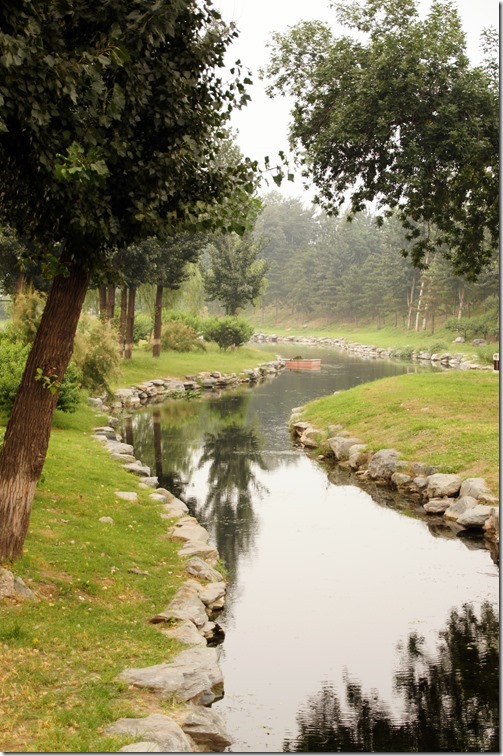 I took the boat tour around the lake (15yuan) and it was lovely and relaxing.

While I was walking around, there were lots of locals enjoying the gardens in different ways… 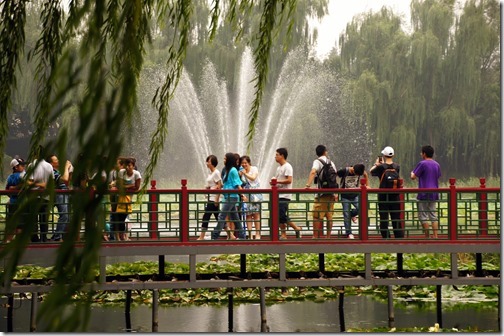 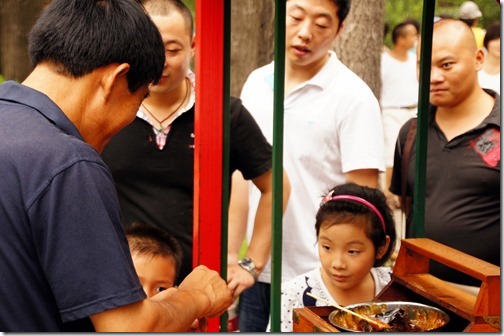 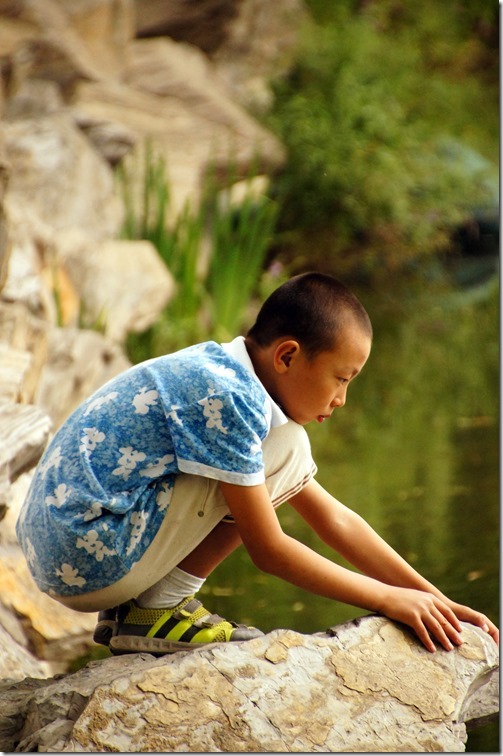 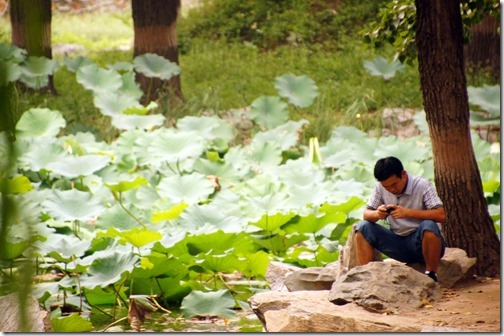 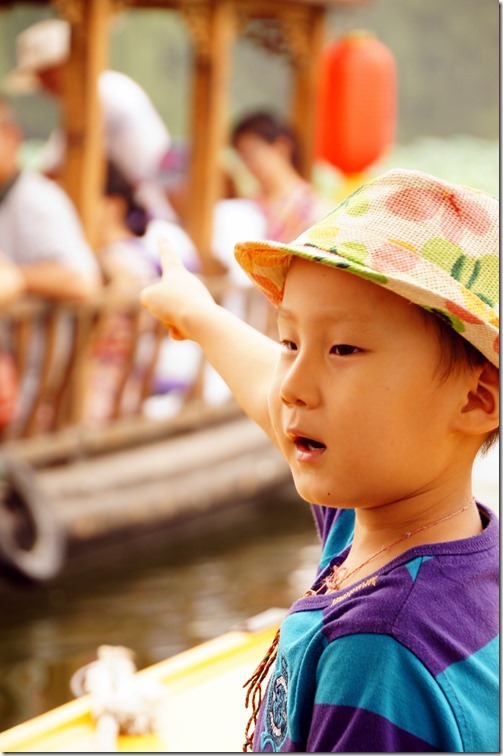 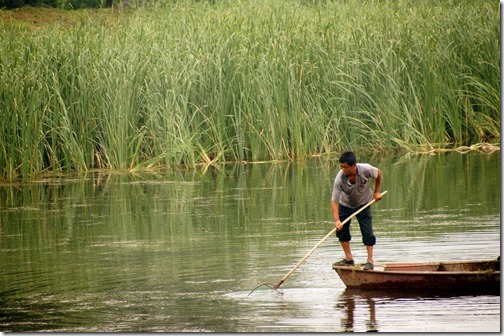 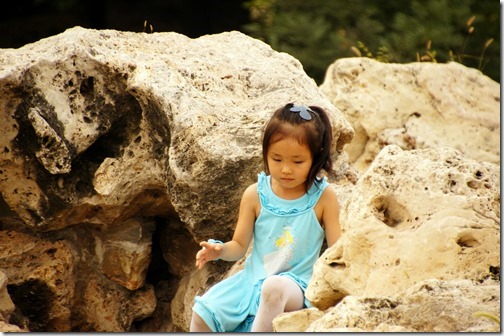 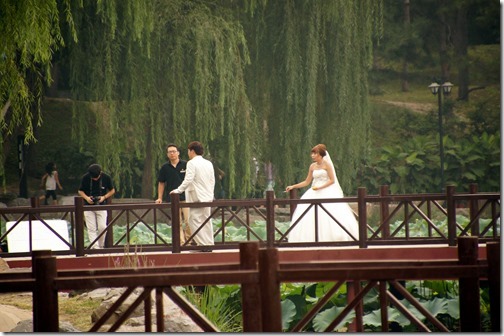 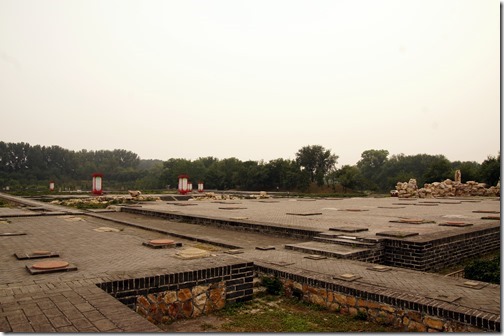 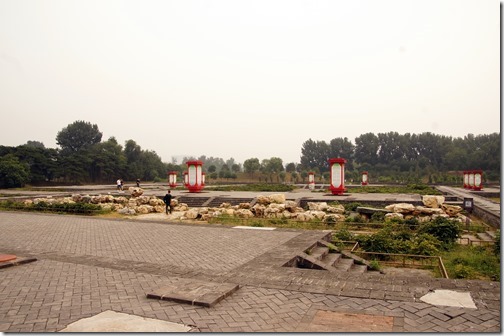 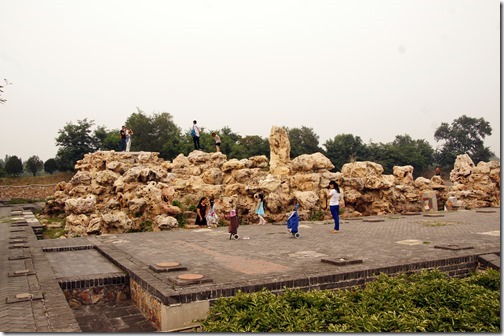 Not much to look at, is it?

But the park is definitely worth a visit if you’re already in the universities area, and offers plenty of lovely gardens and lakes for you to spend a few hours there. There are electric cars all over the park so you don’t have to worry about getting tired and lost anywhere.