Somehow, Jerusalem looks a bit different from different angles, and unfortunately many Israelis – due to what I perceive as somewhat ignorant political sensitivities – don’t make the effort to try and take a look at this city from the eastern side. It’s a shame, really, as the eastern side of Jerusalem, up on Mount Olive, offers some really interesting sights and slightly different perspective on Jerusalem. 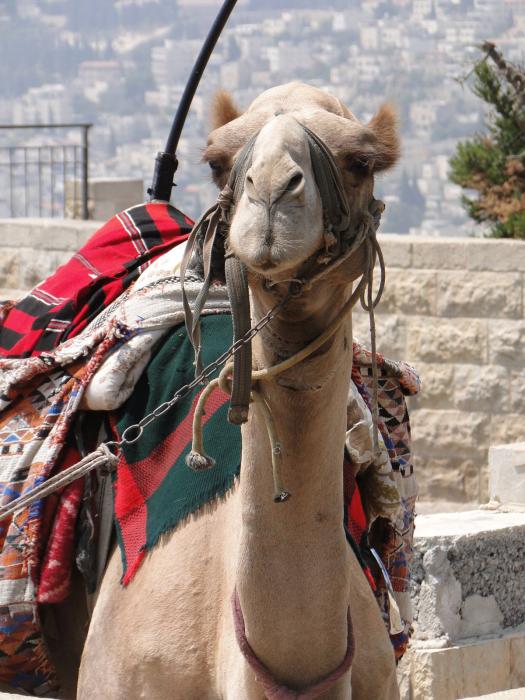 Here are a few panoramas to give you the whole perspective :

Key elements are easily identifiable, like Dome of the Rock … 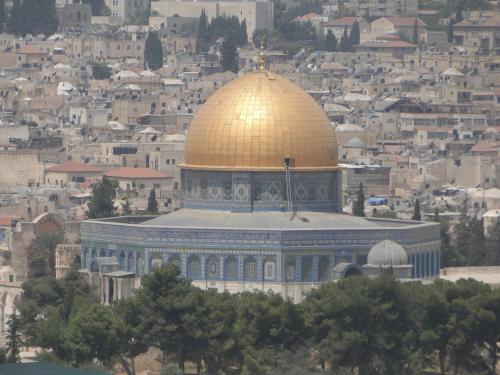 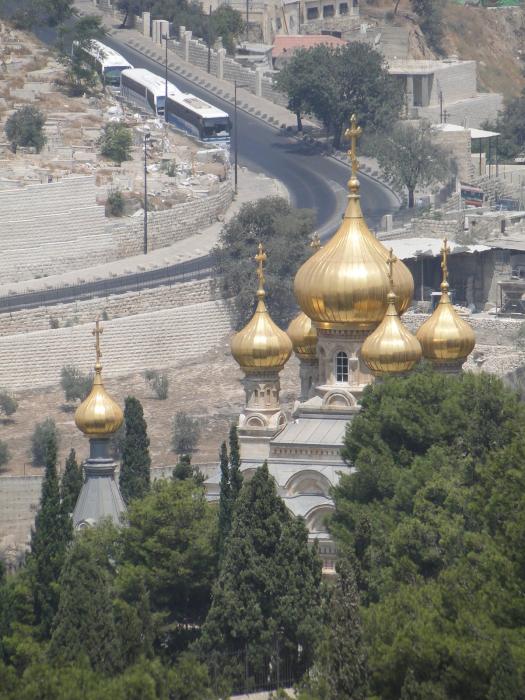 But what dominates the view are mostly the Mount of Olive graves, where people – mostly Christians and Jews – have asked to be buried so that when the Messiah comes to the Jerusalem from the east (riding a donkey, if I recall correctly), then they’ll be the first to resurrect. 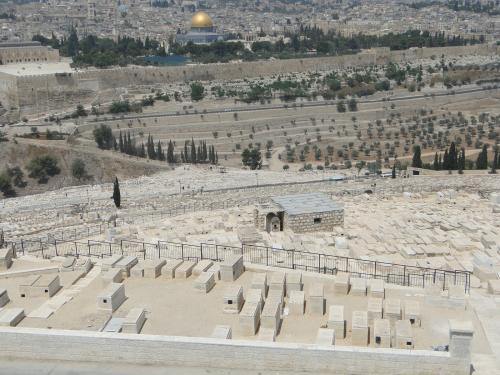 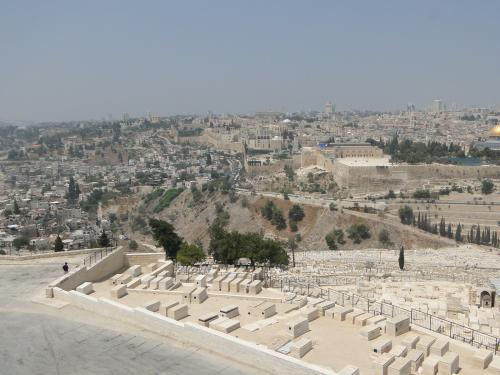 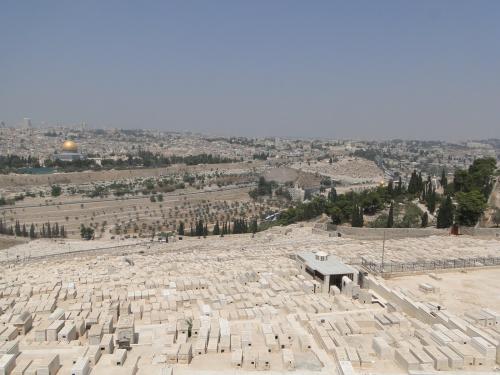 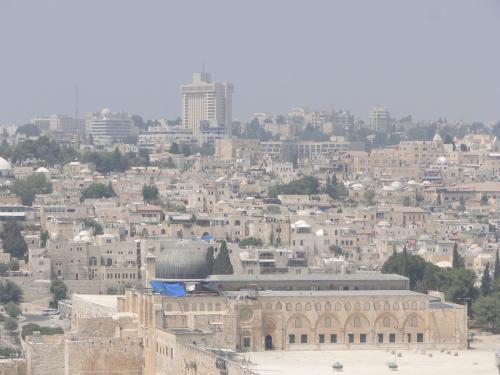 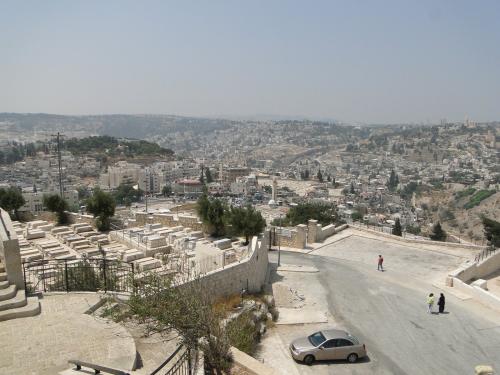 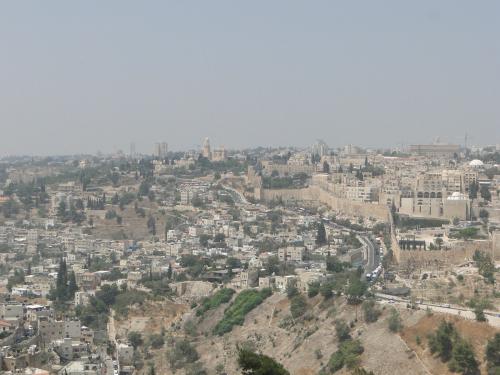 What was a bit of a surprise to me, was realizing just how “white” Jerusalem is from this side, perhaps more inline with the desert landscape. In the western side, the white has a good balance with a lot of green, but somehow – perhaps due to the political and historical sensitivities, the eastern side has only scattered  areas of green within a very stone-dominated view.  So, while Tel Aviv has recently been UNESCO decalred “White City” for its unique Bauhaus white buildings, the real title might belong to eastern Jerusalem. Either way, both are very worth your visit.

Like the view you took with your camera, somehow i felt it was like the typical image of me to Isreal though. A lot of stones, and greyish sunny sinery, plus men with beard.

Chloris – I’d say that’s a typical image of the Arab side of Israel. Somehow, and this is perceived as a political issue by some, the Arab areas of Israel haven’t quite developed as much as the Israeli ones. But, honestly, I’m not sure which way is better. Both have their own charm, I guess.

Busy riding camels? No update for a couple of days ar…

Ny – LOL. riding camels and shooting each other.
Got an academic conference next week, but – just for you, sat down for a few minutes to wrap up another post. Thanks for the needed motivation.