More to see and do in Tallahassee? You got it. Half an hour down to the south of Tallahassee is the world’s largest and deepest freshwater springs – Wakulla Springs – serving as an eco-system for a large selection of wonderful wildlife – manatees, alligators, turtles, eagles, ducks, vultures, and much more.

The settings are so picturesque that Hollywood found it suitable for various wildlife movies like Tarzan (1942) and Night Moves (1975) as well as a number of lagoon related horror B-movies. You can either self-hike or take a guided boat-tour that will go around for about an hour and a half, explain to you about the area and help you catch great shots of the beautiful local creatures.

Can you feel the lagoon wilderness… ? 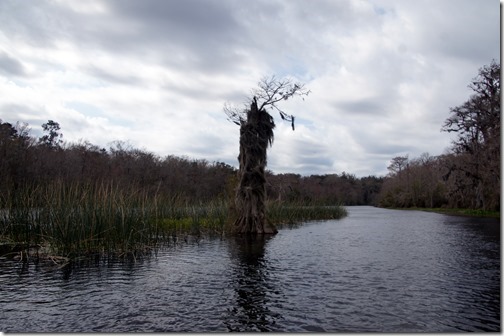 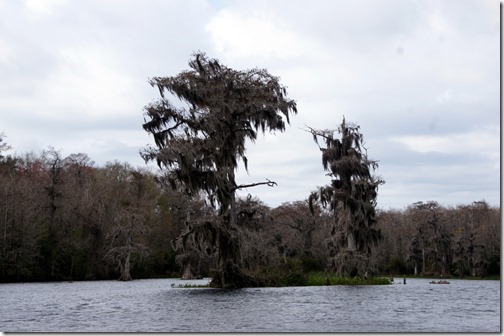 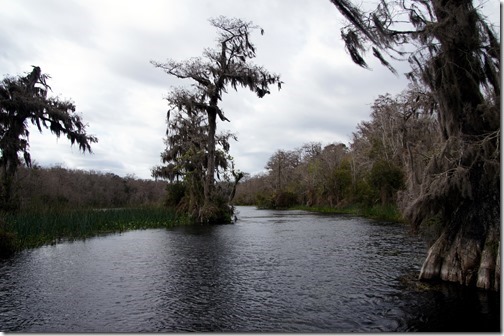 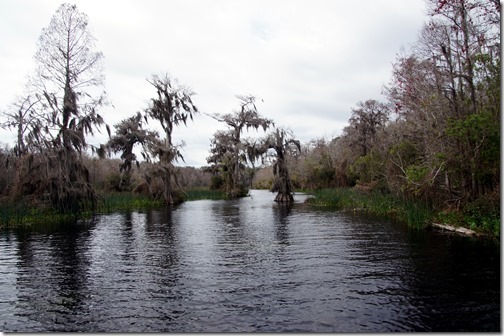 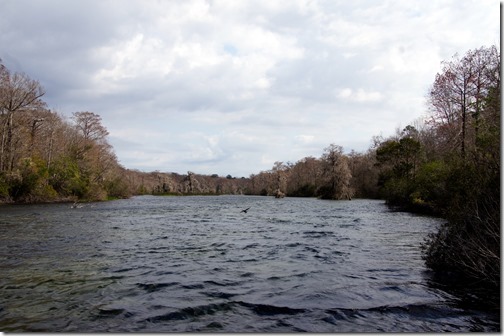 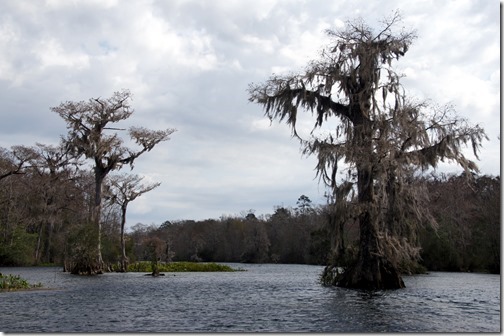 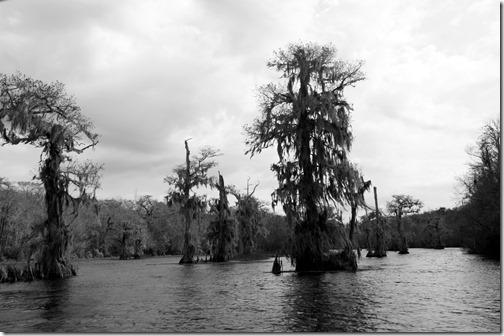 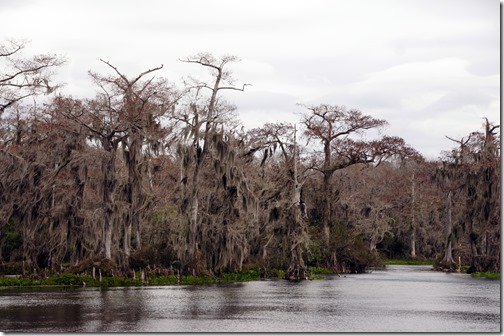 The majestic Wakulla Spring is located only 20 miles south of Tallahassee, within the Woodville Karst Plain. The spring is in the headwater of the Wakulla River, which flows about 9 miles to the confluence with the St. Marks River. It has an average discharge of over 250 million gallons per day, with a nearly constant water temperature of 69F. The large spring vent lies 185 ft below the surface of the water.

The abundant plant life and density and variety of fish, aquatic reptiles and birds attest to the productivity of the spring and river. The forest along the sides of the river host 11 species of state champion trees and 2 species of national champion trees.

The water that discharges at Wakulla Spring from the Floridan aquifer system was historically known for its clarity. Glass bottom boats would take visitors over the spring to peer down 125 feet to the limestone ledge of the spring, where they could see large schools of fish and mastodon bones brought up from the depth by early divers. Movies with underwater scenes, such as Creature from the Black Lagoon and Airport 77, were filmed here due to the clear water and natural setting.

Wakulla Spring is connected to a massive underwater cave system. Divers have investigated these underground connections in Leon and Wakulla counties for many years, which has been very difficult because of its ~300 foot depth. The Wakulla -Leon Sinks Cave system is the longest mapped underwater cave in the United States and the fourth largest mapped underwater cave in the world. In December 2007, divers from the Woodville Karst Plain Project set two world records here: the longest cave dive between two entrances (nearly 7 miles) and the longest traverse in a deep cave.

Ready for some wildlife? 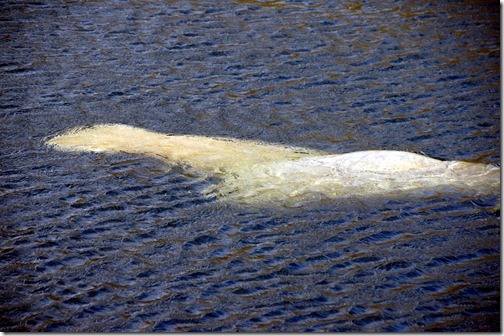 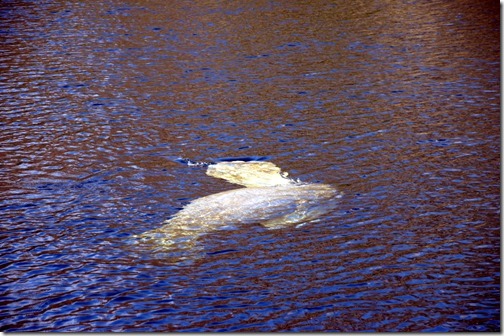 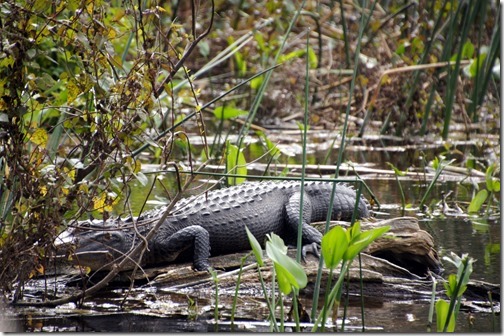 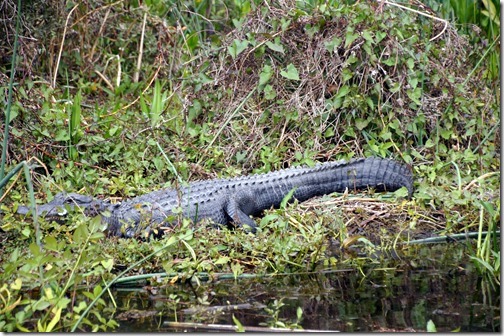 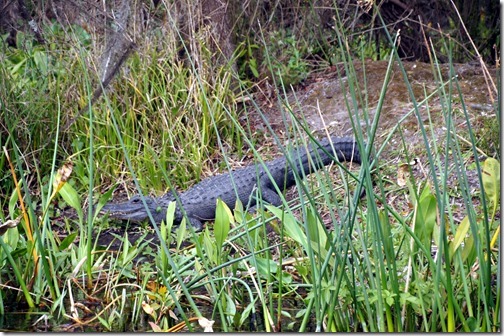 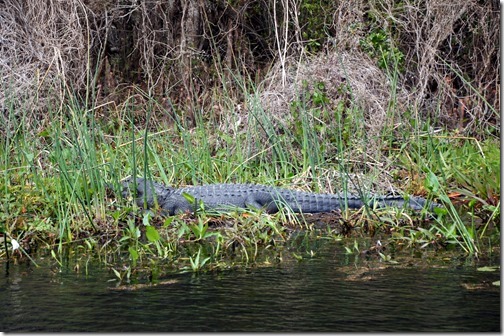 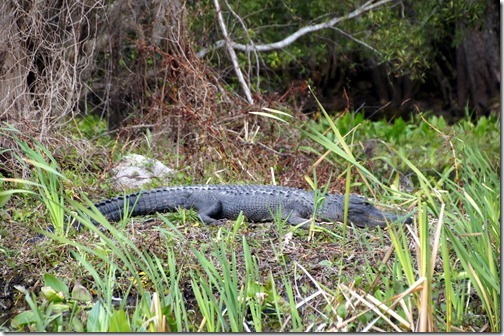 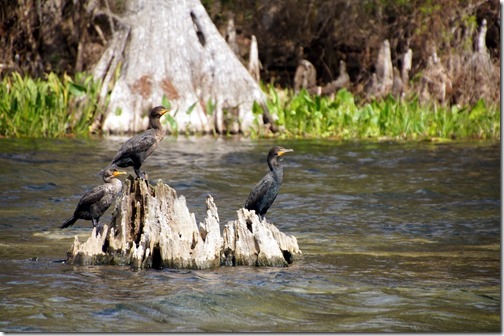 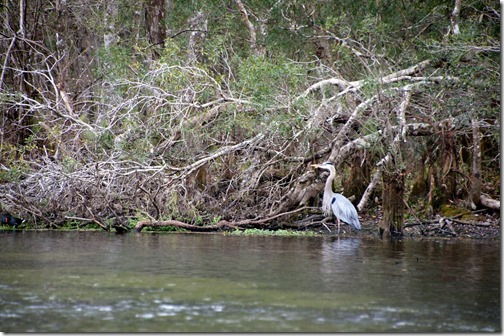 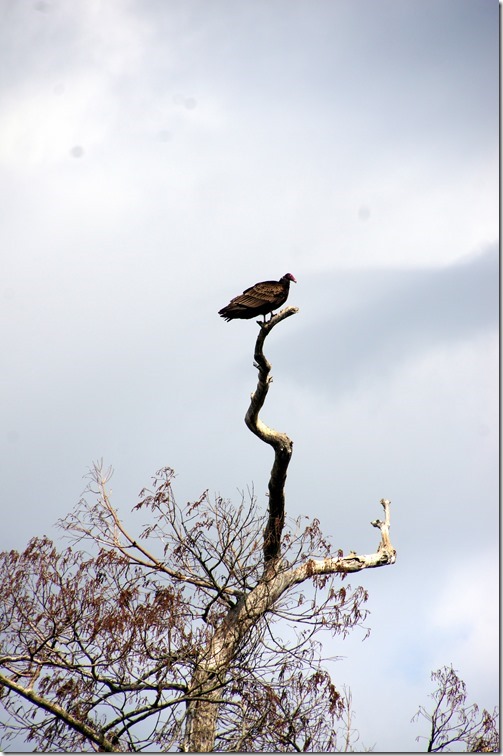 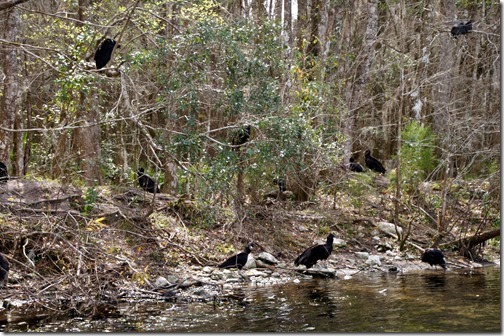 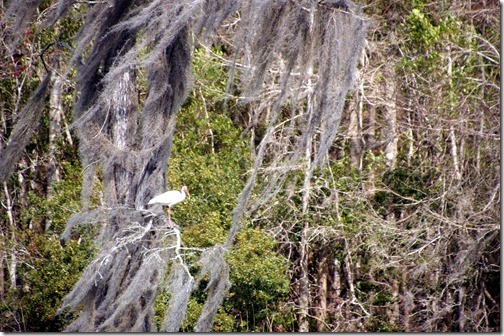 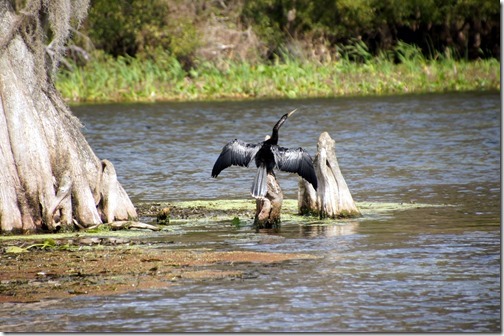 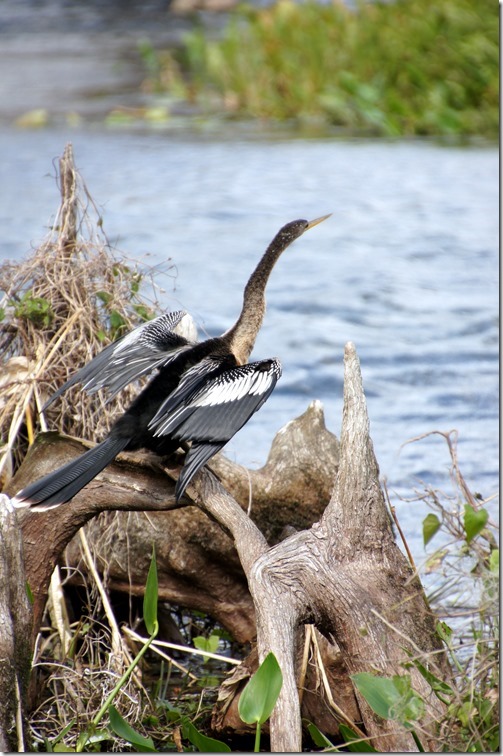 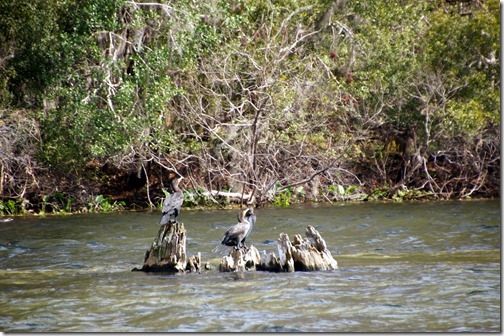 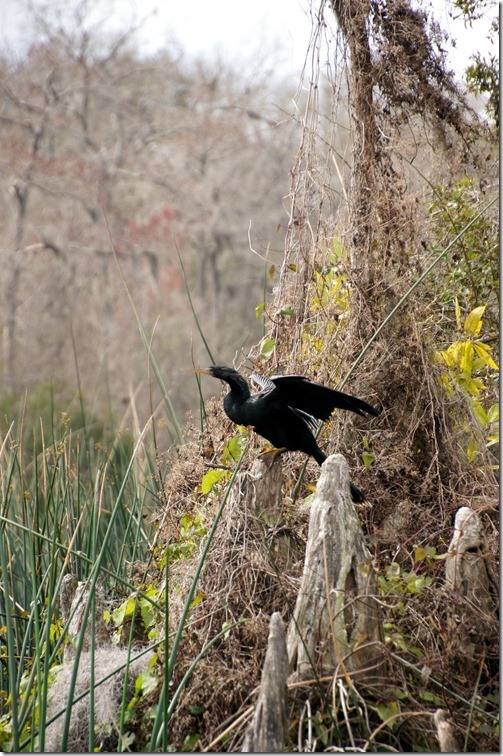 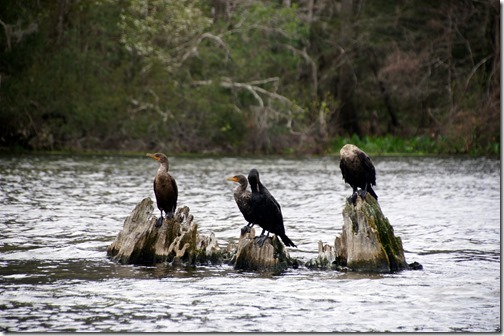 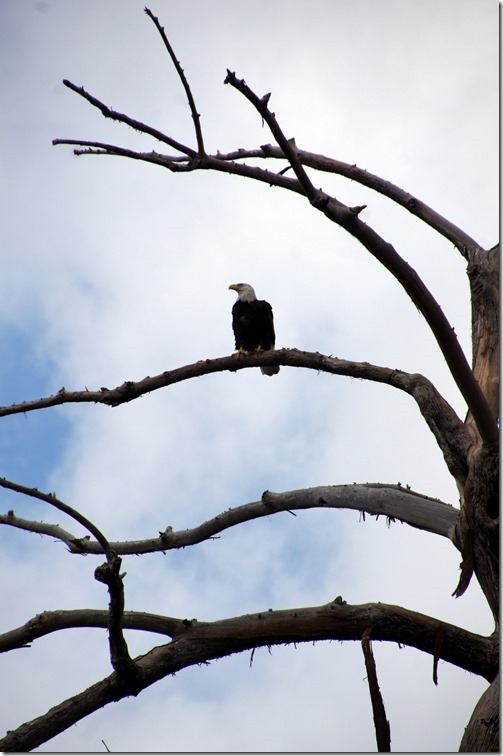 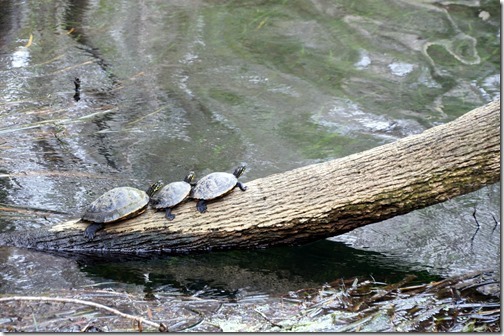 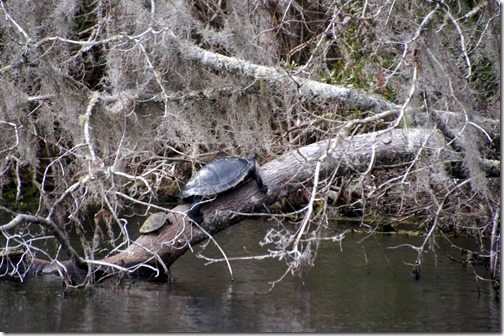 A wonder daytrip away from Tallahassee.