Netherlands is filled with surprises. Just 20mins by train or bus from Maastricht to the east in the Limburg province in southern Netherlands, is the lovely town of Valkenburg. It has, TA-DA, hills! hills so high (compared to the rest of the Netherlands) that someone thought it was worth setting up a gondola cable chair to get you to one of the hilltops (called AGogo). If there are hills, then might as well drill into them, so there are a few very long underground tunnels going deep into the hills, with strange background stories – like a series of tunnels built by an odd billionaire who made an exact copy of the catacombs in the Vatican and Rome (Caves of St. Pieter). There are also fortresses, canals, winding bike trails, a historical downtown, and generally a pleasant calm vibe. Everything that you’d want in your weekend getaway.

I’ll write about the specific attractions in more detail later, but for now I’ll give you a quick photo overview with my visions of Valkenburg… 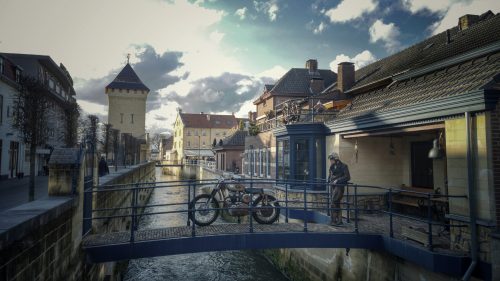 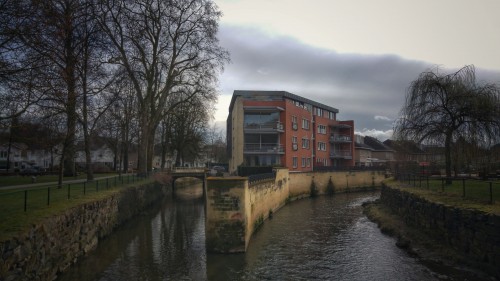 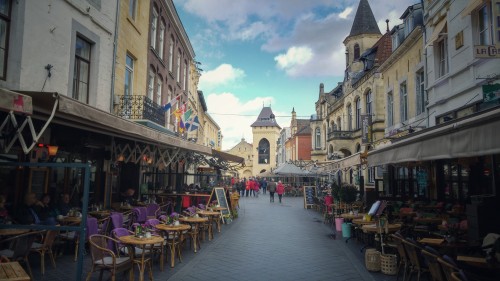 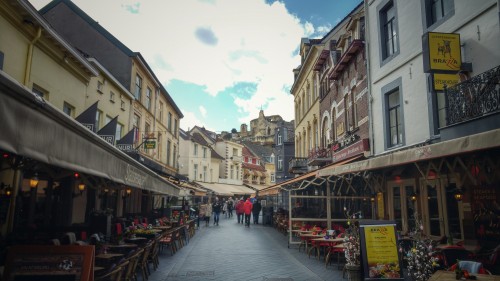 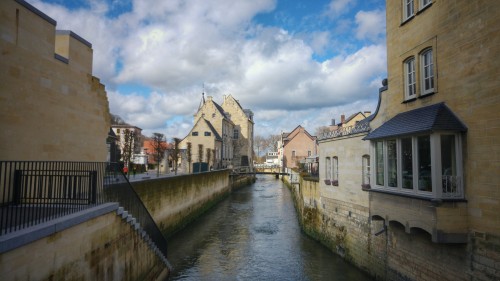 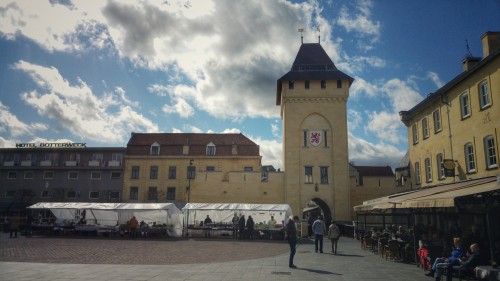 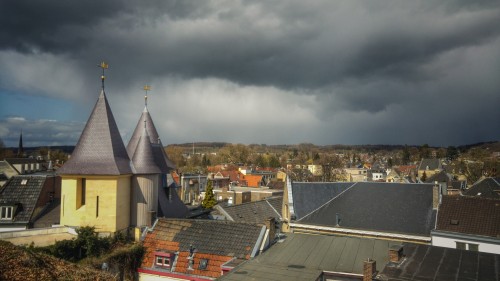 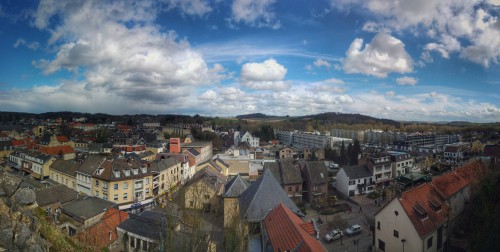 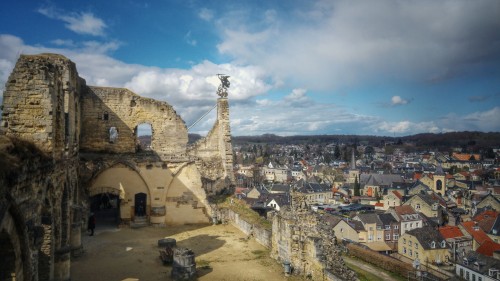 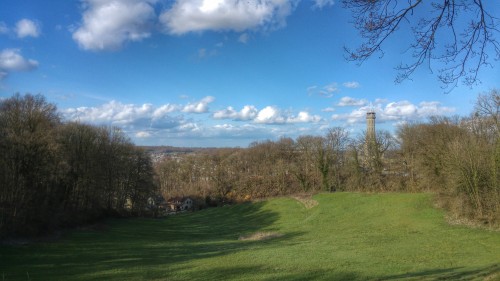 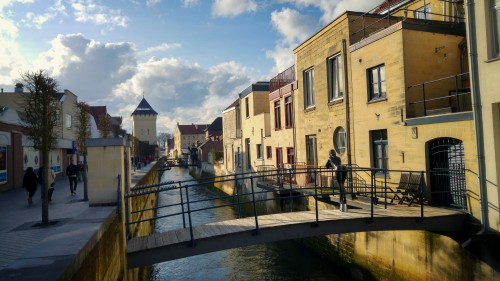 If you’re visiting Maastricht, make sure to add this to your itinerary. If you’re in the Netherlands, west Germany, or Eastern Belgium, this would be a great weekend getaway.