Valencia may have been just another Spanish city with a nice old city center, but just before saying my goodbyes I went to see the new City of Arts and Sciences and was in for a big surprise. I heard they did something special, but this sort of futuristic sci-fi city was not was I expected. The whole area seems like it’s taken from a scene from the 22nd century. If you’ve done all the cathedrals and old towns that Spain has to offer and want to see something different, then the Valencia City of Arts and Sciences are probably your top attraction.

Want to see a bit? Here are my Visions of Valencia Spain…

City of Arts and Sciences 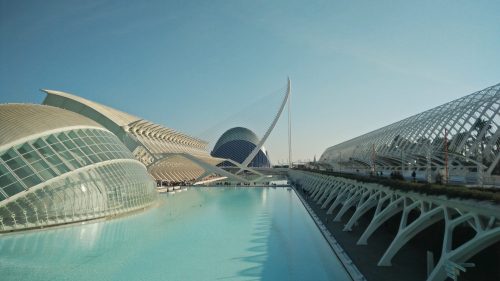 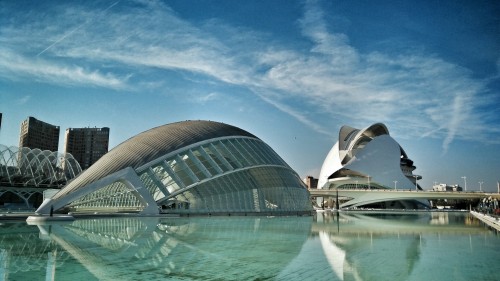 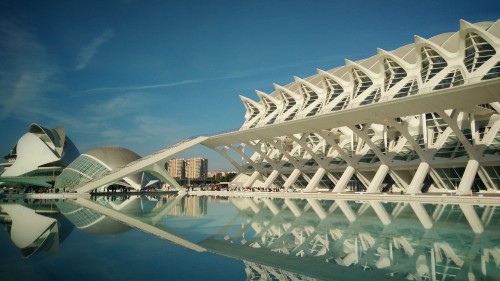 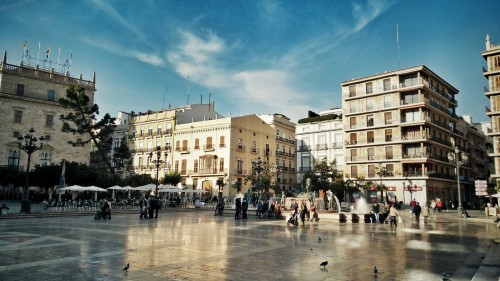 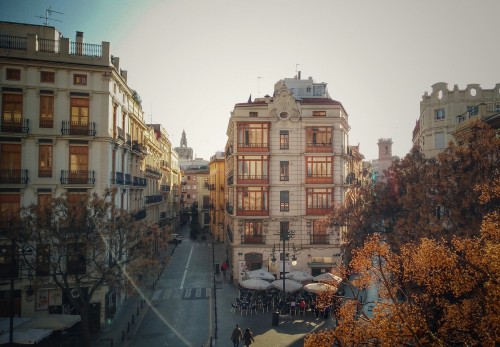 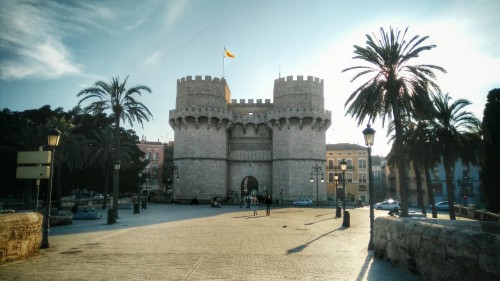 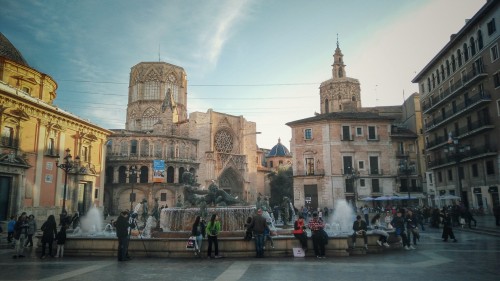 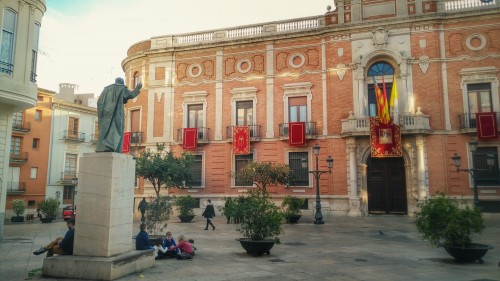 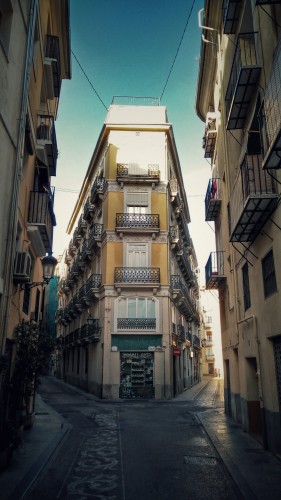 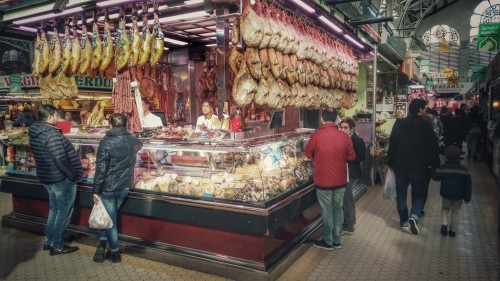 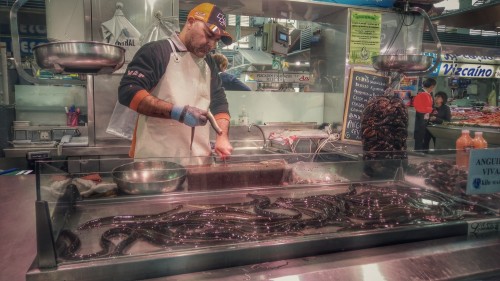 More on Valencia and the Spain trip to come…