Skip to content
Home / Champaign Urbana / Visions of UIUC : Farewell to the University of Illinois Urbana-Champaign
1

What a year. In a stark contrast to my previous life at Hong Kong, the year at Urbana-Champaign proved challenging in almost every regard. Urbana-Champaign are sleepy twin towns in the middle of no-where cornfields at the flat-land Midwestern Illinois state, whereas Hong Kong was one of the world’s largest urban insanity, and so I (unsuccessfully) attempted a switch to a much slower pace. That just might have worked, if it weren’t for the brutal winter often hitting -20 degrees Celsius and with plenty of snow, having a definite impact on my fragile body which was used to sub-tropical Hong Kong weather with winters averaging 10-15c. The inability to escape with an easy access to airports or interesting daytrips also proved more difficult than I ever imagined.

With all that said, it took a while and the Urbana-Champaign spring renewal for me to come to appreciate some of the advantages of these small college towns. Everything is easily reachable, life is simple and cozy, and there are friendly people who seem to genuinely care about you. Even hard-core city boys with a restless soul can see the advantages in such a life.

I am currently in the process of moving to Europe, and so as a final farewell to Urbana-Champaign here are my ‘visions of UIUC’ showing a bit of the University of Illinois campus. 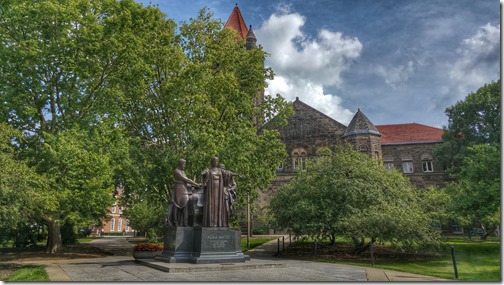 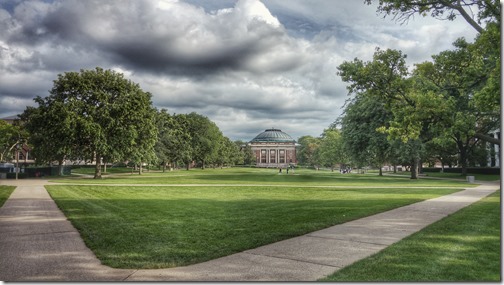 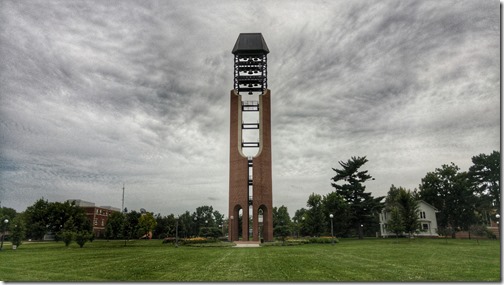 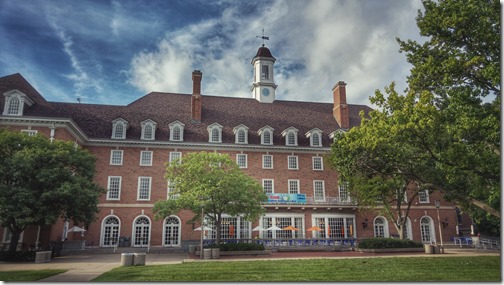 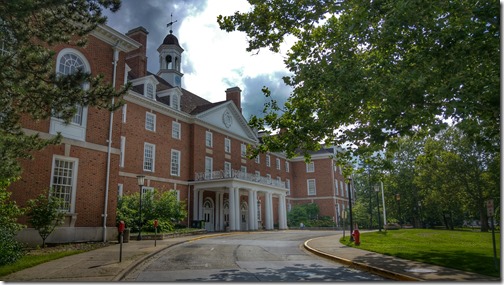 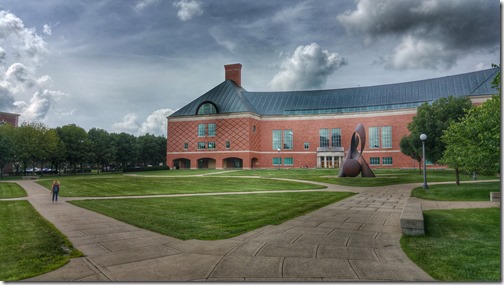 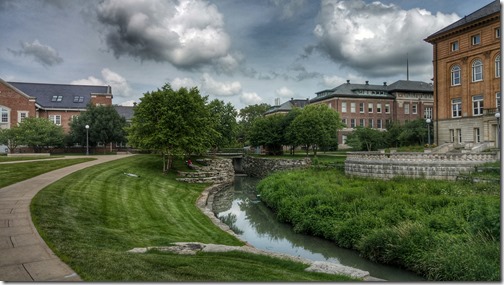 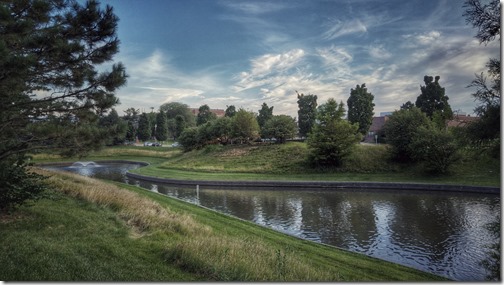 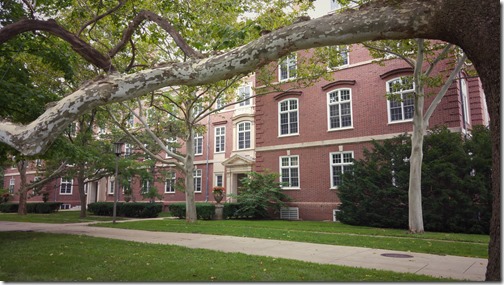 My short stay was with Orchard Downs, un-fondly referred to by some as “China Town”, which offers very basic and somewhat overpriced housing for international visiting scholars who arrive late or are too lazy to look for something better. The nice thing about this place, aside from the easy transport into campus, is that it’s just behind the number one attraction in Urbana – the Japan House Japanese gardens, and what is perhaps the only little hill within a hundred miles radius. 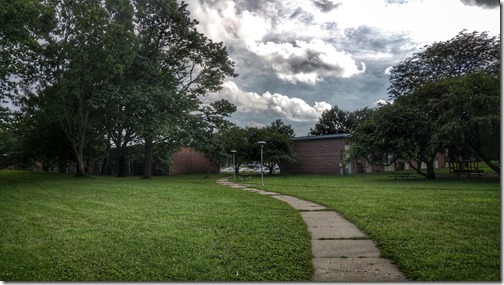 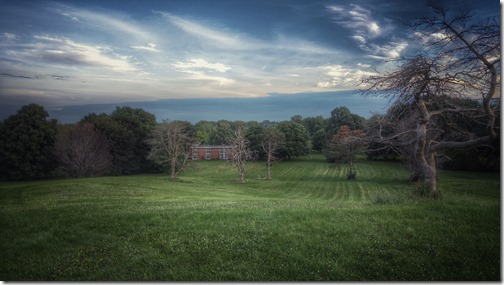 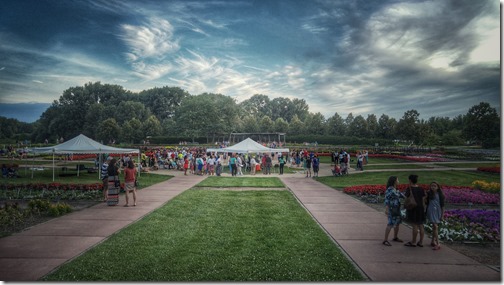 In summary, it’s been an interesting experience. Typically, when foreigners think of the US they think of New York City, Boston, Chicago, and San-Francisco Los-Angeles, but I think Urbana-Champaign are much closer to the ‘real’ American life, and I’m grateful that I had a chance to experience that first hand. Onwards, then, to Europe!

Great pics of UIUC Campus! What kind of camera?