Around newyears time I was visiting the Hague area and had a chance to drop in to the nearby Rotterdam for the first time to see the city in the freezing cold following a night of buzzing and partying. The city was pretty much deserted, and in most parts I could see left-overs of the wild night, which made for an almost apocalyptic atmosphere. From my very short walking tour around Rotterdam what I saw lived up to what I’ve heard of the city. Some really funky modern architecture, with buildings that seem futuristic, but with the canals and the nearby port and sea you know you’re still in the Netherlands. Everything was running efficiently, despite being newyears, trains, trams, boats, and all top notch technology. All museums and tourist attractions were closed, but I’m sure I’ll make it back  to see more.

For the time being, here are my “Visions of Rotterdam” from my walking tour around this fascinating city… 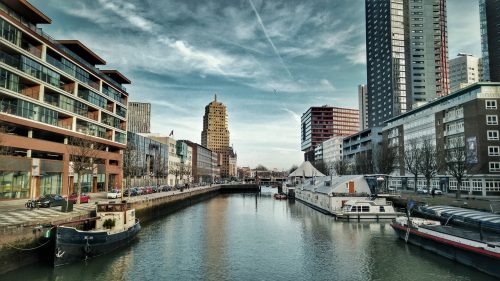 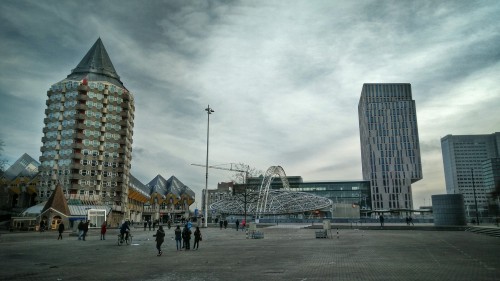 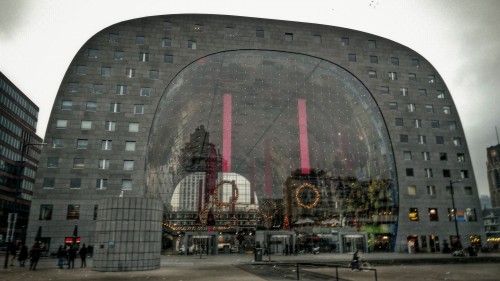 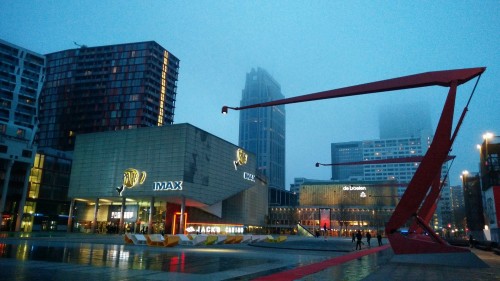 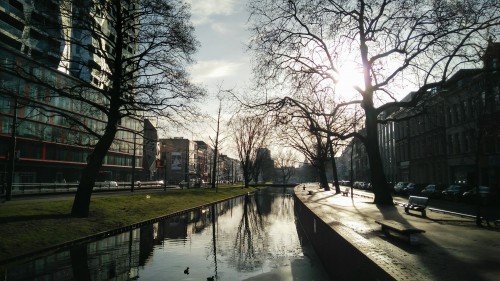 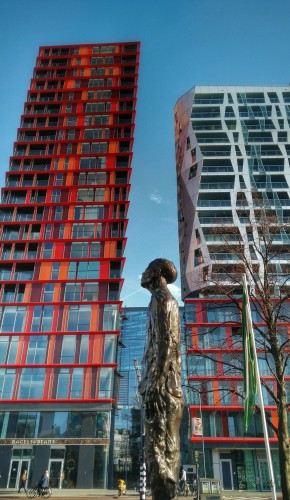 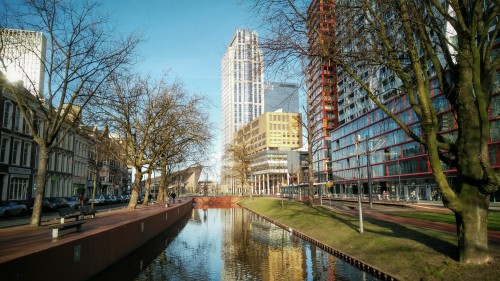 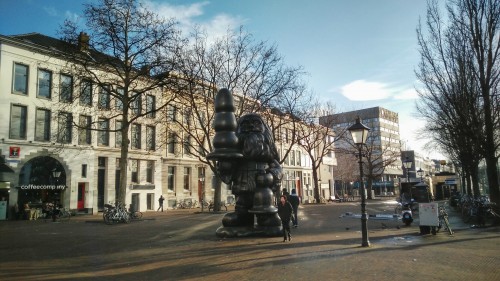 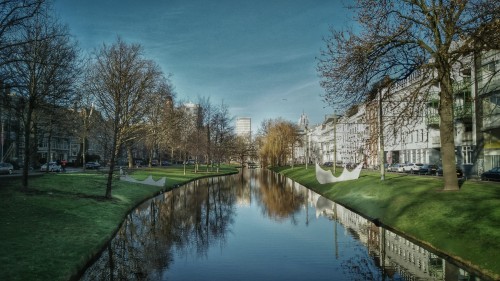 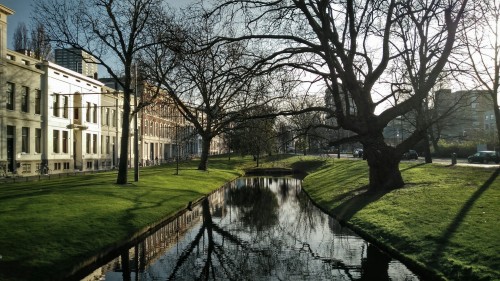 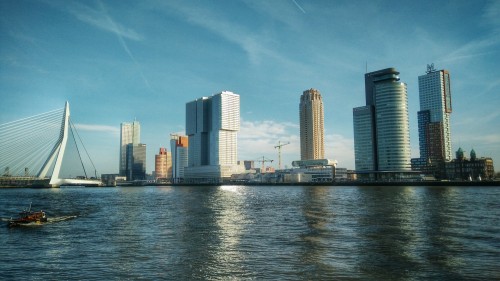 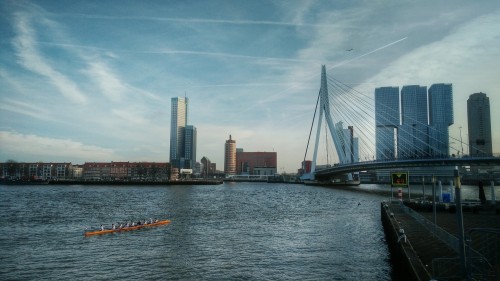 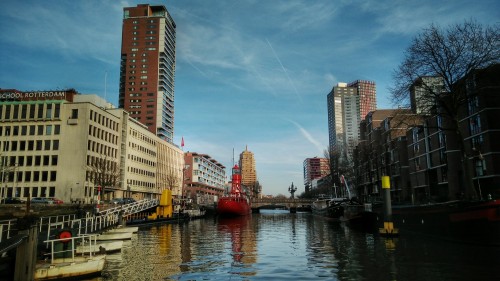 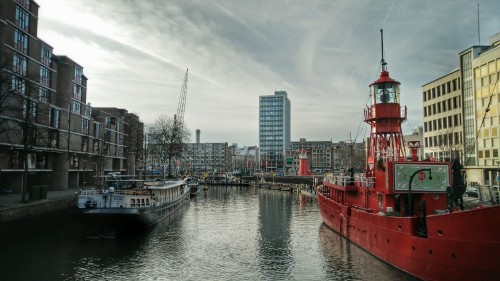 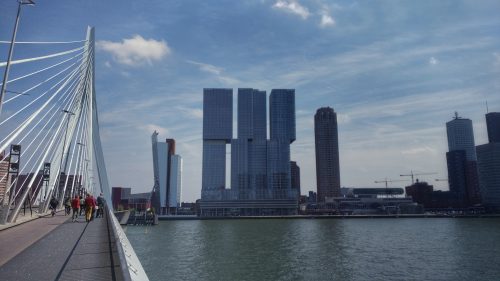 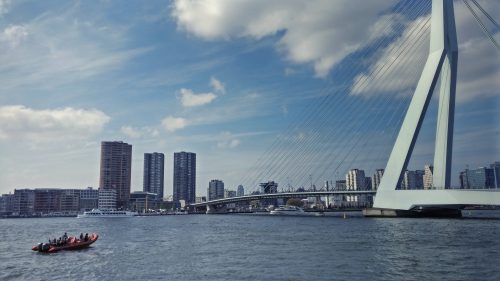 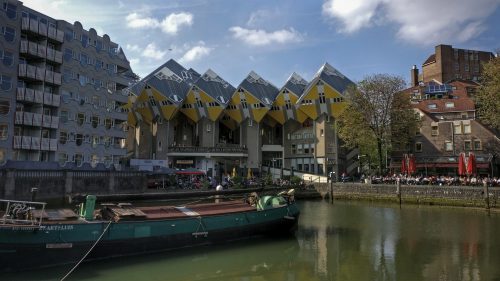 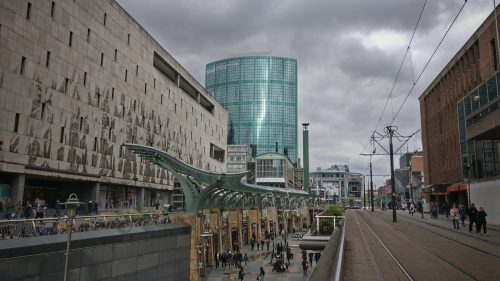 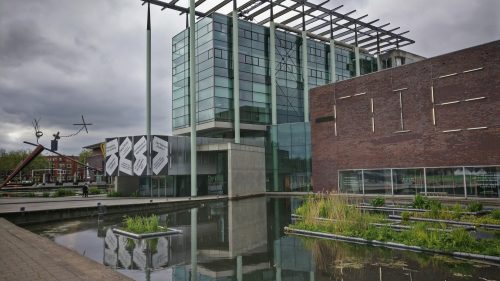 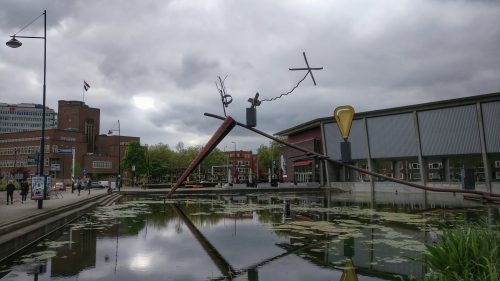 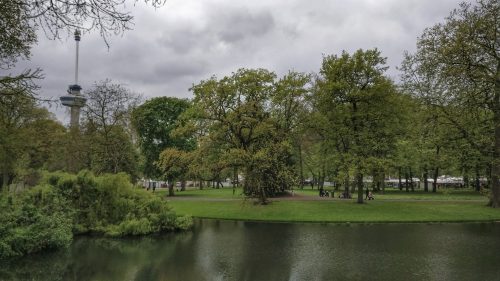 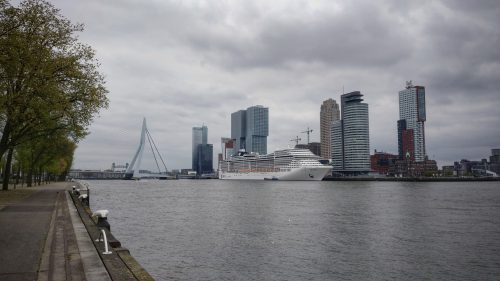 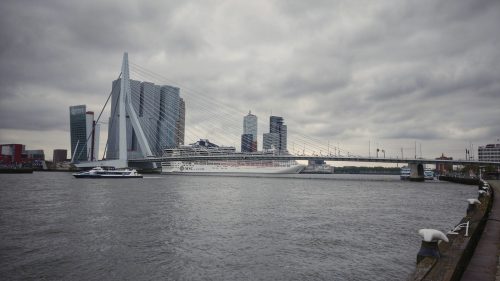 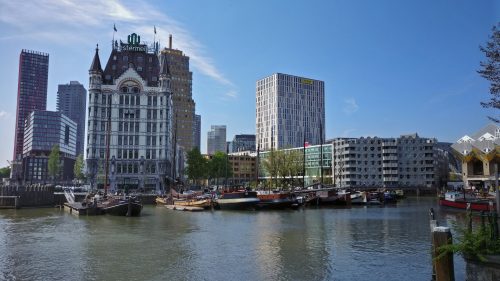 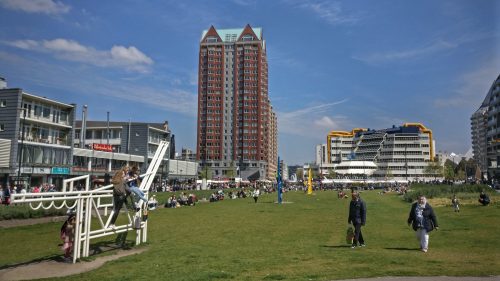 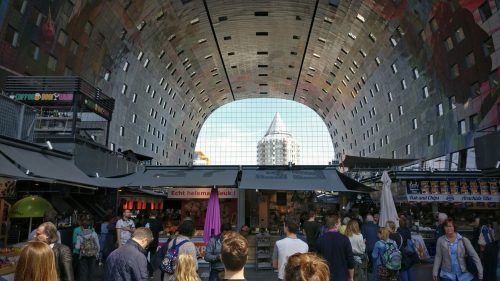 Hope to make it back and share more with you soon.