Chang Mai was my first stop in Asia. Before Chang Mai, I had no idea what Asia was like. I was originally set to start from Bangkok, but then everyone warned me that I should aim for a softer landing and immediately take a domestic flight to Chang Mai. And they were right, later when I arrived in Bangkok I found utter chaos and confusion, whereas my first arrival in Thailand to Chang Mai was wonderful. And so, it was interesting to see what I would remember from that trip. To my surprised, I remembered … nothing. None of it seemed familiar. Even things I know haven’t changed in the 14 years since, like Doi Suthep, I couldn’t recall. Perhaps it was the general adjustment to backpacker travel life, or the time it’s been since, but – for good or bad – I got to experience Chang Mai as if for the first time.

I only had two and a half days, but I made the most of it. I rented a scooter and roamed around, visiting world famous attractions, but also places off the beaten track I know I have not been to before. And so, it was a nice balance of crowding up with the masses, and then having some sites and neighborhoods all to my self.

So, I present to you my photo summary – visions of Chang Mai Thailand… 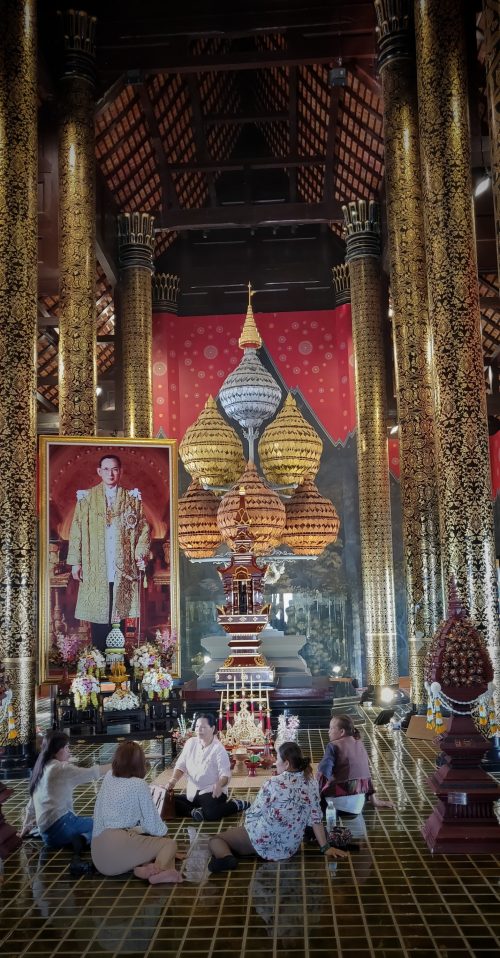