Skip to content
Home / The Hague • Visions / Visions of The Hague : Netherlands
0

My first visit to the Hague was back in 2014, as I was transitioning from Asia to the US and was just blown away by how nice the Netherlands. It took me over a year, to somehow make it back to live in the Netherlands, but further down south in the Limburg province. I thought my first and only visit to the Hague was pretty comprehensive, even if short, covering many of the highlight tourist attractions. But later in newyears even of 2016 I realized there was far more to explore in the Hague, Delft, and Rotterdam area, and vowed to make it back. In the following year or so, I failed to make it back, but once I realized I was about to leave the Netherlands, had to go up and explore more. To my surprise, I’ve been introduced to the Hague beach, I honestly had no idea. And it was a nice beach, the kind of beach you’d wanna hang out at, with a ferris wheel, lovely bars and restaurants, and plenty of more touristic attractions. I also had a chance to roam around the town again, and see more of it’s charm. There’s no doubt that the Hague is very international, and with very high standard of living. I could imagine myself living there for a while. 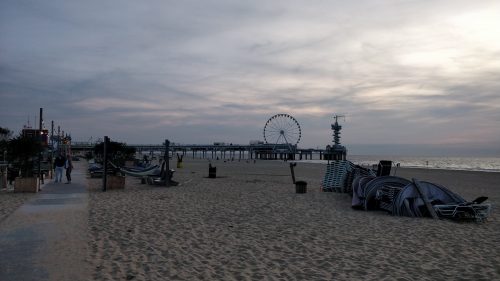 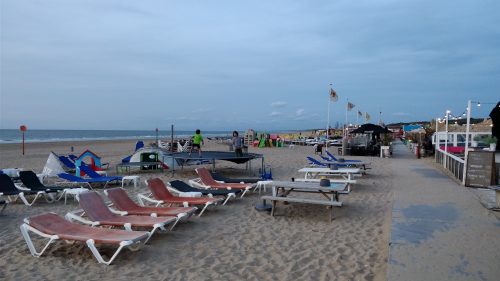 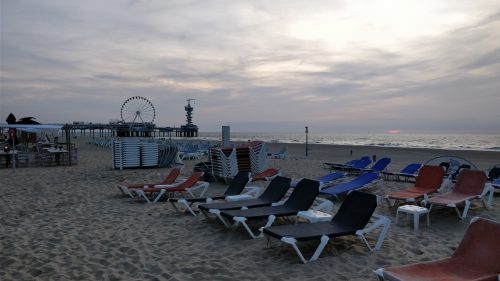 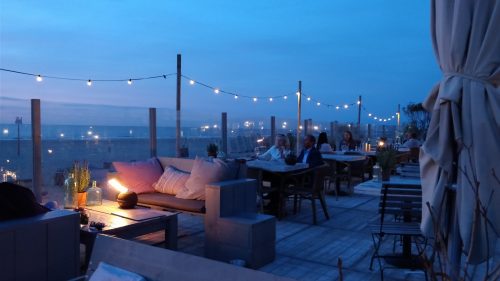 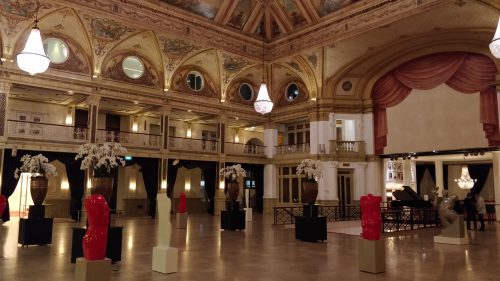 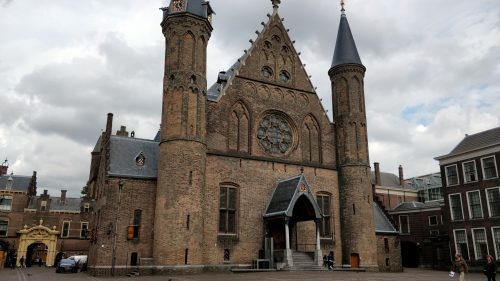 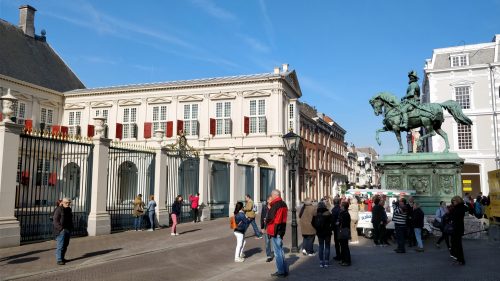 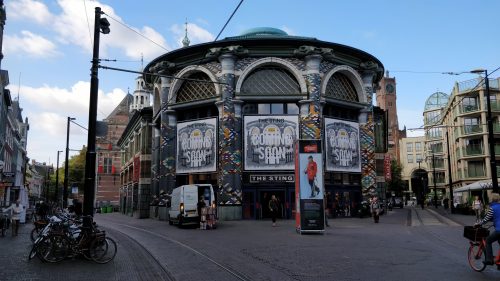 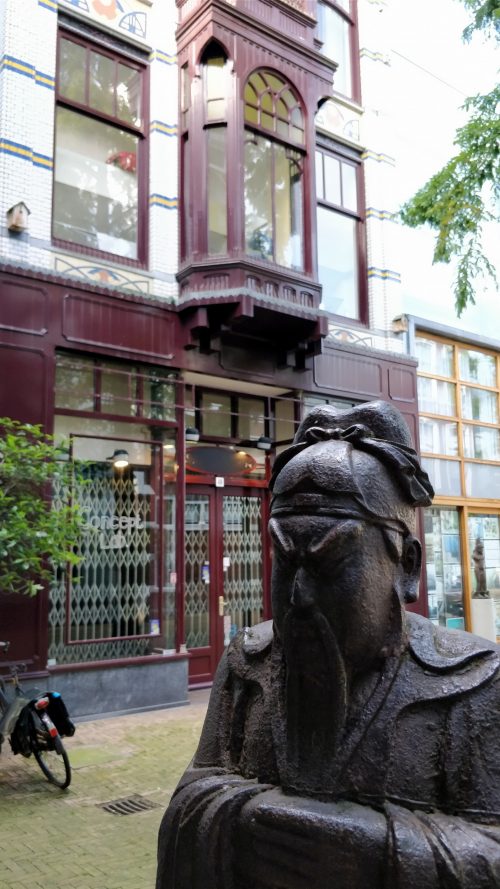 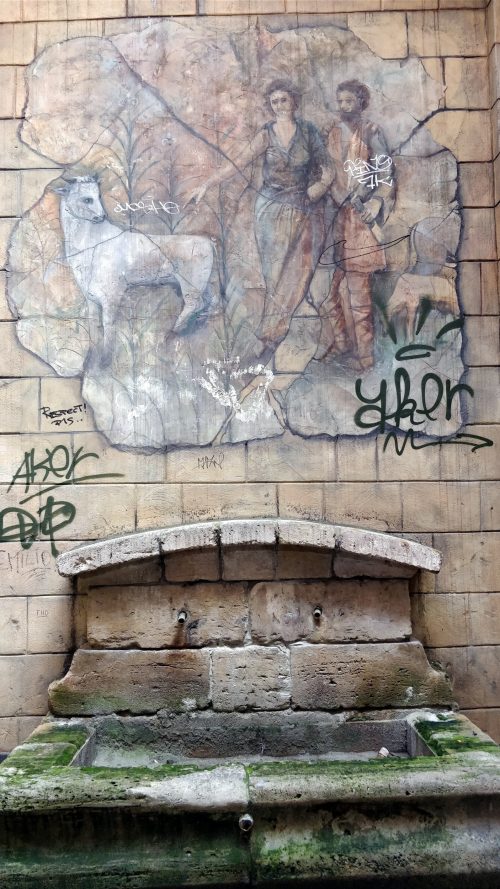 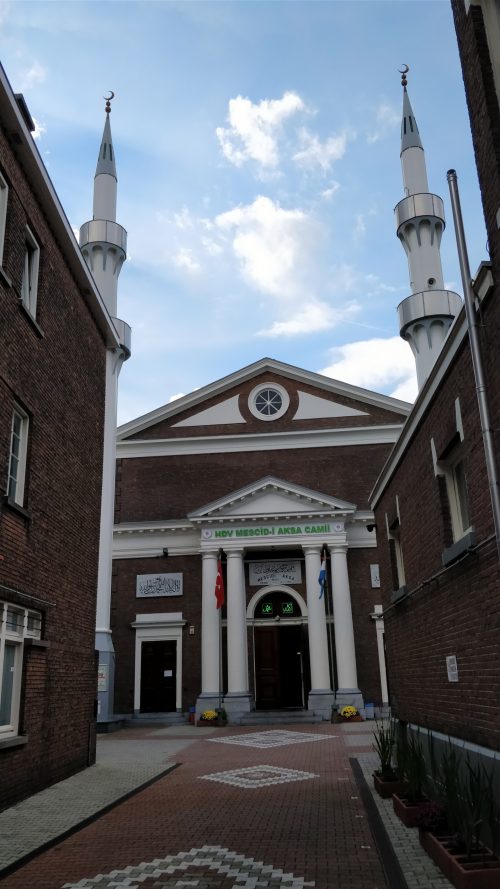 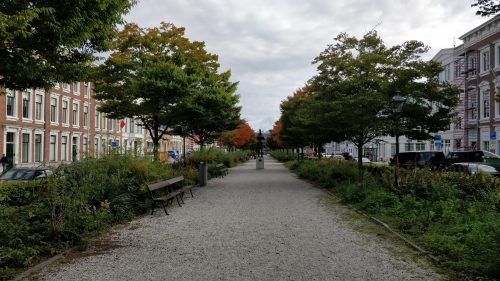 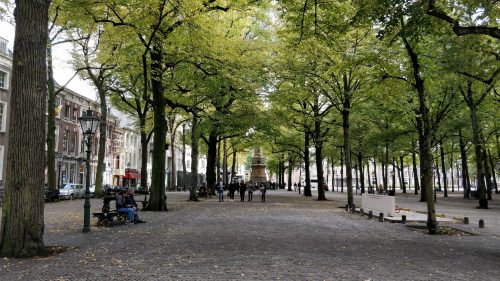 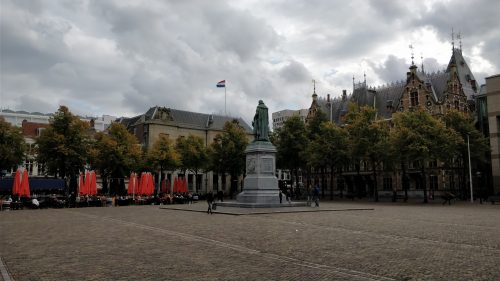 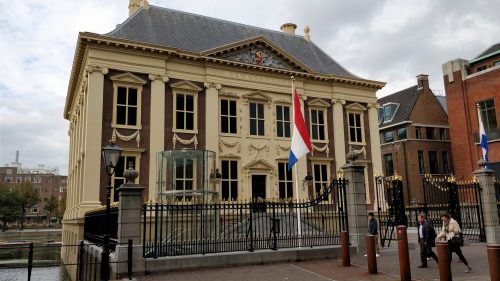 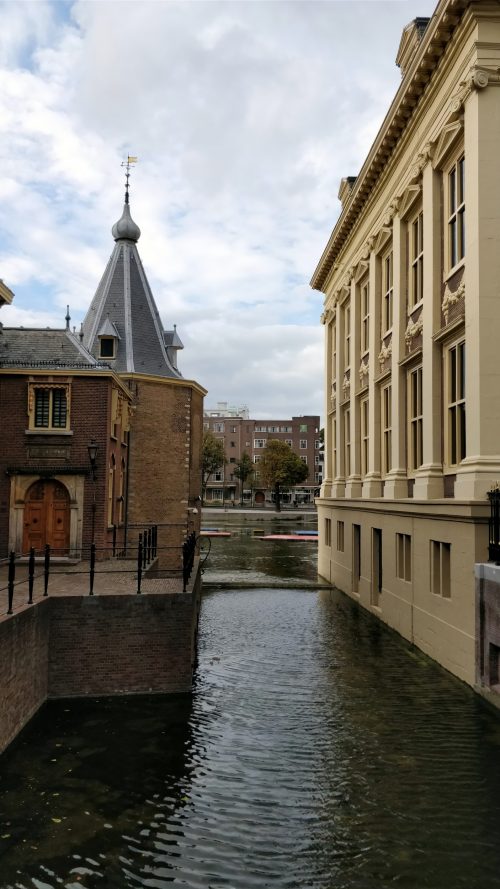 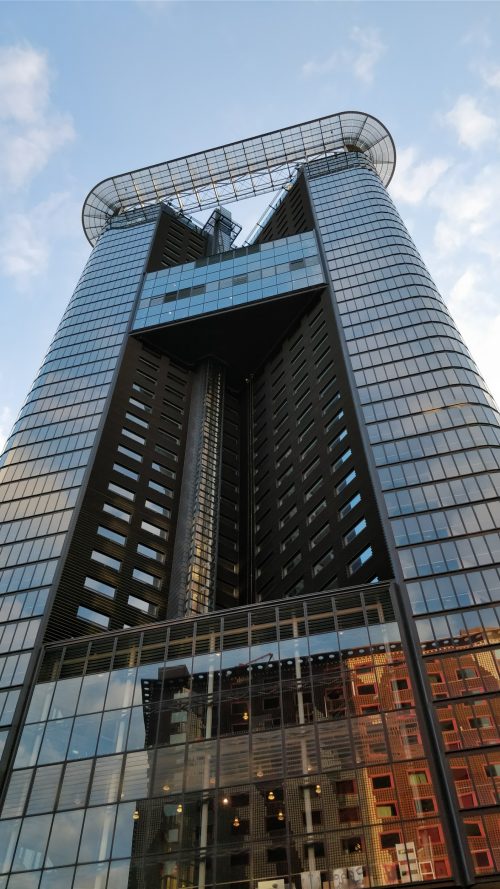 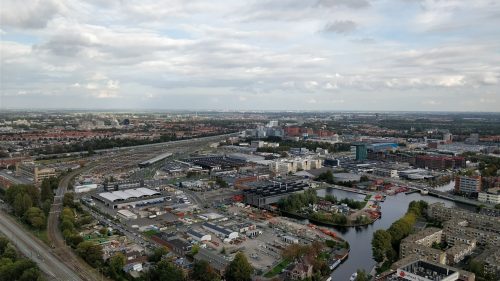 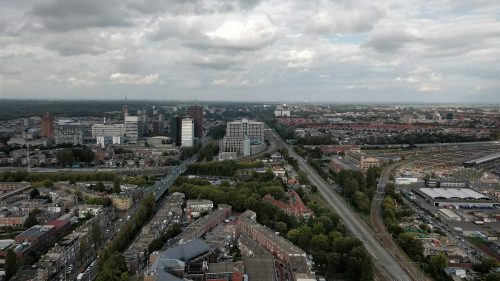 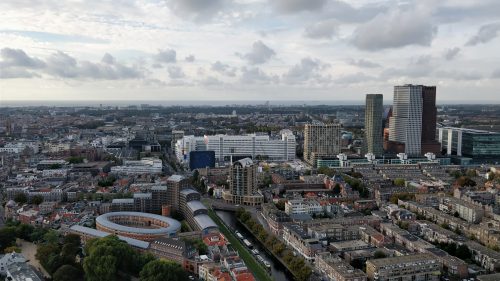 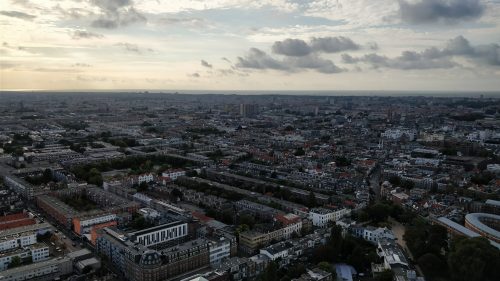 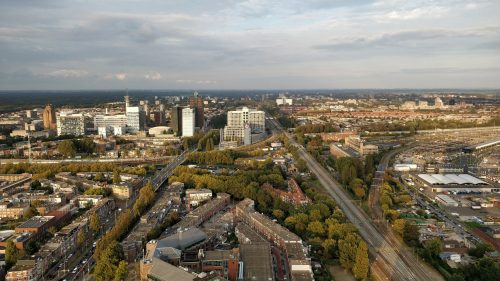 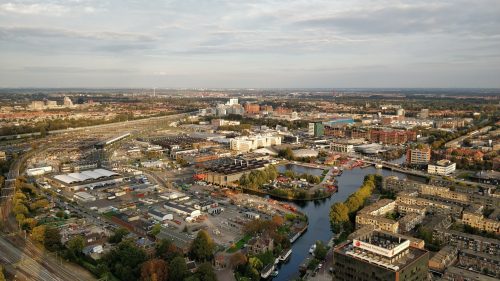 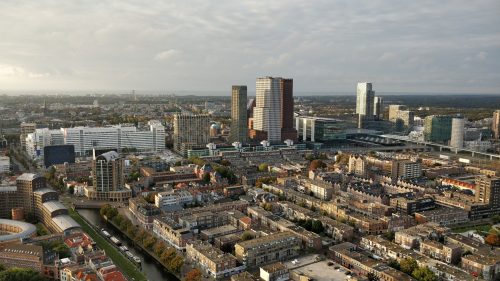