If you’re looking for a piece of naval history then USS Constitution at the Boston Charlestown Navy Yard may be just the thing. Dating back to 1797 it was one of the ships in the newly established United States naval force, commissioned by George Washington. Its innovative design of embedding iron in its sides has helped it win numerous battles and gain fame in 1812 defeating four British frigates. It still sails, mind you, and taken out to sea every now and again on important national occasions. 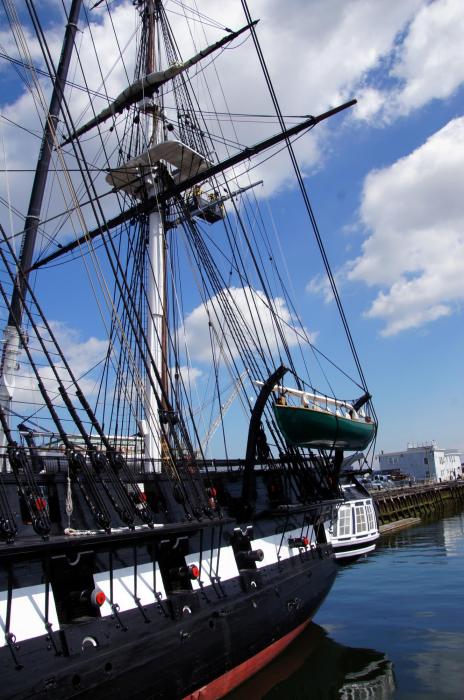 At the outset of the War of 1812, USS CONSTITUTION had already won all of her engagements in two wars: the Quasi War with France (1798-1801) and the Barbary Wars (1801-1805). During the War of 1812, to the surprise of both the Americans and the British, she defeated four English warships, earning each of her three captains
a congressional gold medal. Upon returning to Boston from each victory at sea, the ship and her sailors were honored with parades and public adoration, and her legend grew into the national icon that “Old Ironsides” remains to this day.

USS CONSTITUTION was among the 22 commissioned warships of the United States’ 18-year-old Navy, compared to more than 80 British vessels on station off America’s eastern seaboard in 1812. While the American fleet boasted many successes during the War of 1812, their actions had little impact on the outcome of the war.

Throughout the next four decades following the War of 1812, USS CONSTITUTION secured numerous bloodless victories until she was taken out of active service in 1855. However, she is best remembered for that unparalleled string of successes two centuries ago, and she has never fired a round in combat since February, 1815, during her battle with HMS CYANE and HMS Levant.

Although a peace treaty between the United States and England was signed on Dec. 24, 1814 in Ghent, Belgium, and ratified on Feb. 15, 1815, sporadic battles between the two erupted for the next several months. The War of 1812 marks the last time America and Great Britain were on opposing sides of an armed conflict, and the beginning of the former’s rise to joining the latter as the world’s premiere maritime superpower.

But USS Constitution and naval history aside, that whole area is beautiful and I was very lucky to be there during terrific weather… 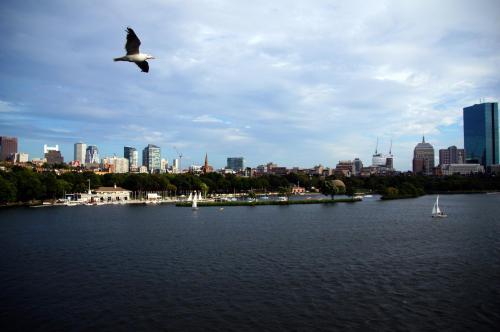 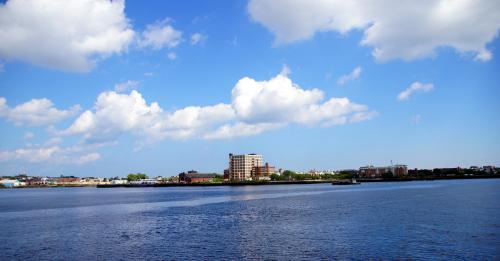 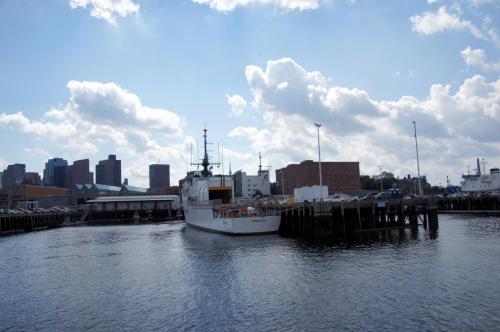 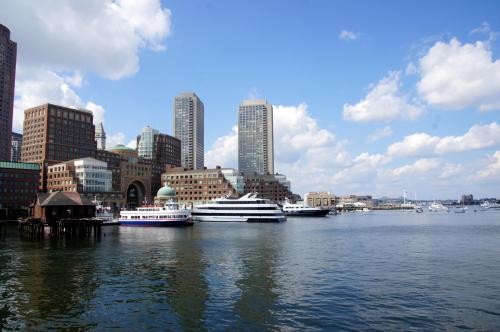 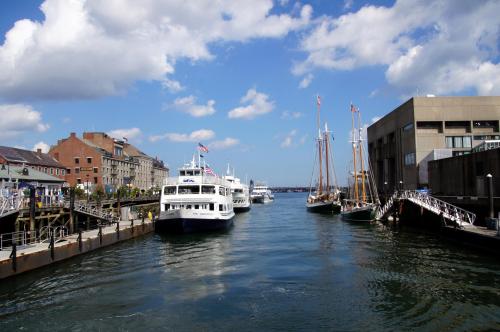 There’s the ship tour and the nearby museum to get you all worked up about ships and historical battles. You get to see a bit of what sailor life felt like back in the days… 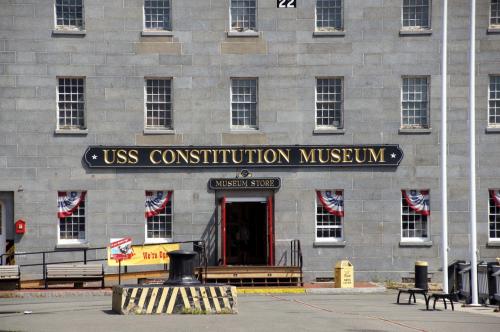 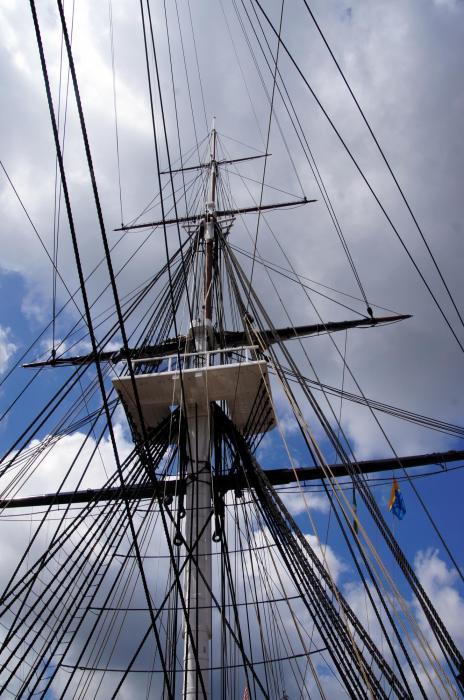 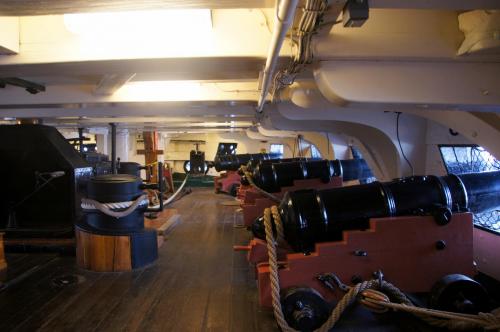 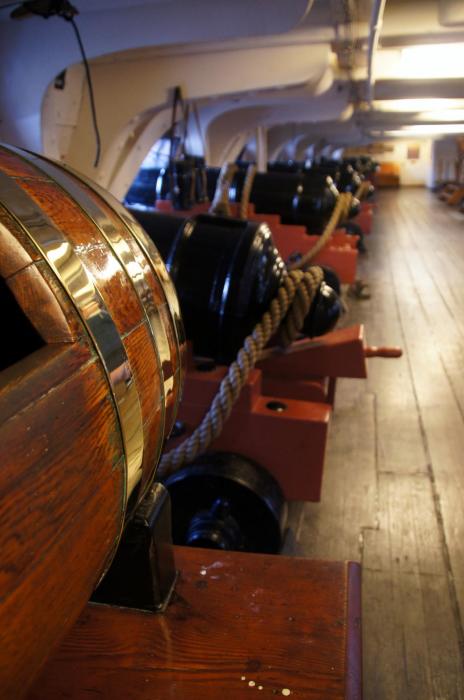 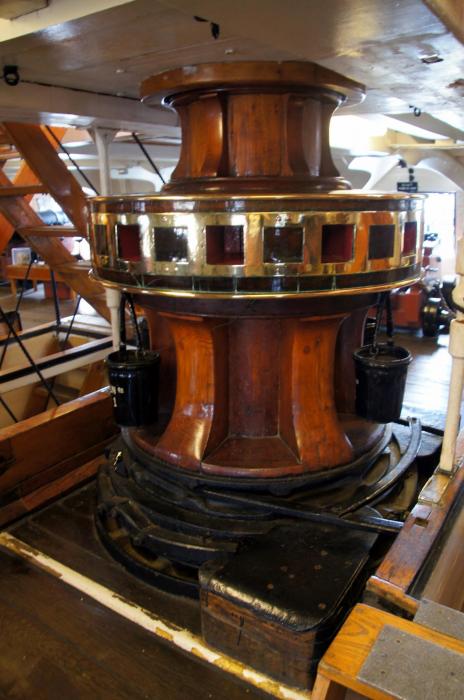 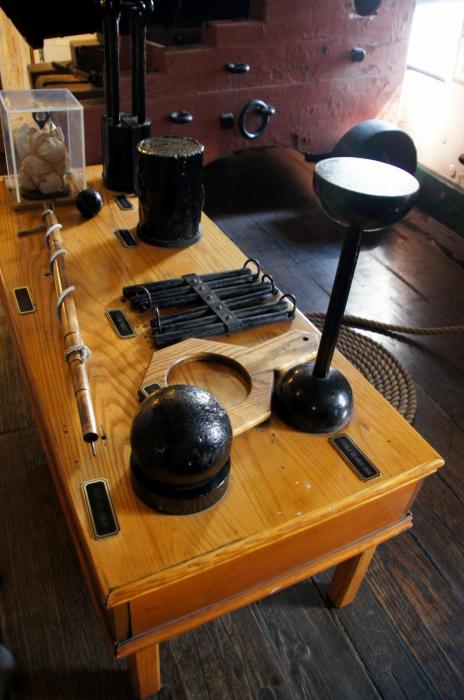 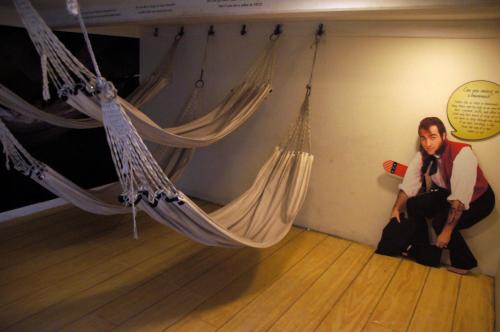 USS Constitution isn’t the only retiring ship. There are a few other more modern options for you to visit… 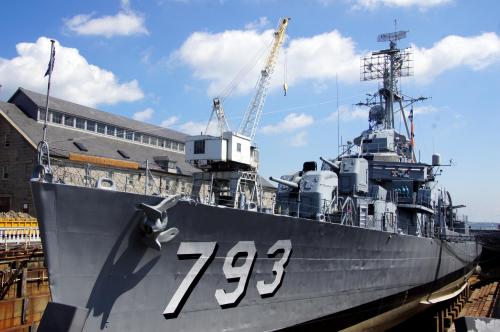 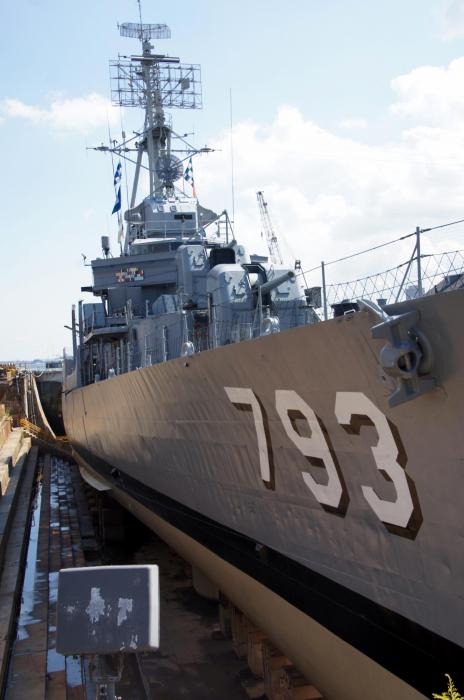 A very enjoyable morning touring history in the lovely city of Boston.