A few months back I made a quick stop over in Beijing to visit one of the famous local universities – Tsinghua University. Luckily for me, one of my former classmates is now faculty at the business school and so I got a personal tour of the campus and the various buildings.

Tsinghua is one of China’s top universities, considered by many as the Chinese MIT (or Caltech, take a pick) focusing on exact sciences and engineering. It dates back to the year the Republic of China was founded (1911) and the campus has seen its fair share of academic and political change. Ironically, it started as a training ground for local Chinese prior to their trip to study with the academic institutions at the US, and was historically the result of somewhat of a face loss of the Qing Dynasty to the American government following the Boxer rebellion. Following the communist-nationalist split in the 1940s, you can find Tsinghua in two locations, the original in Beijing and the second one in Xinzhu (Hsinchu) in Taiwan. The mainland Chinese Tsinghua in Beijing is on its way to becoming one of the world’s leading research institutes, according to some of the prominent world rankings. So, that’s definitely worth exploring, wouldn’t you agree? 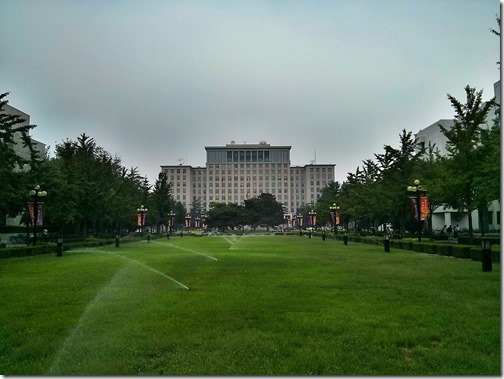 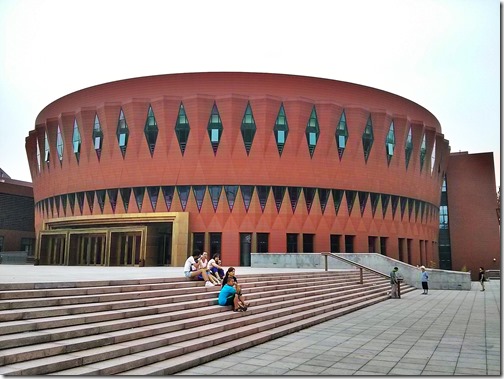 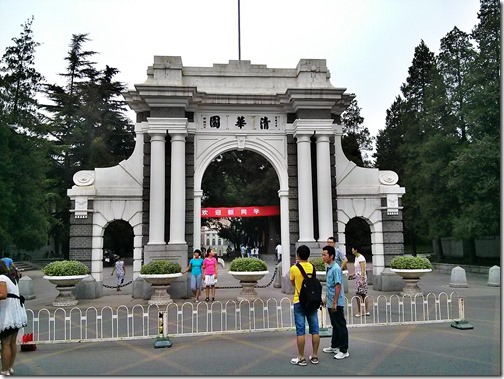 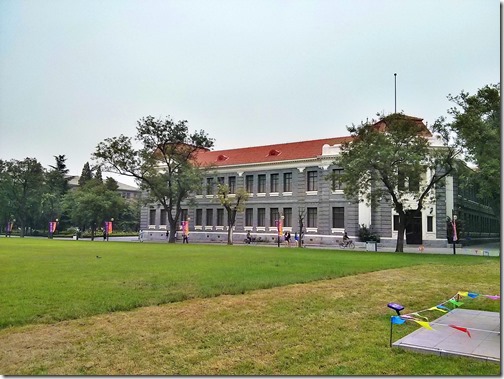 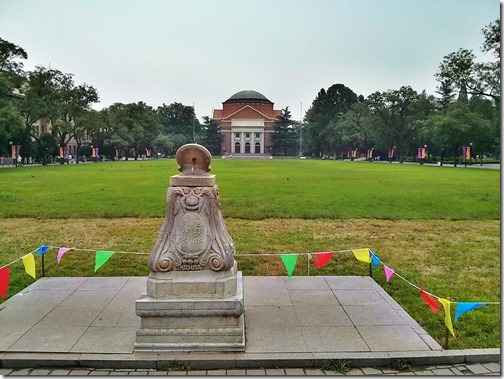 The campus was originally founded on what used to be the royal gardens (very close to Yuan Ming Yuan, the imperial gardens), and very close to Peking (Beijing) University. So you can expect some lovely lakes, old buildings and a generally calm Fong Shui Chinese style atmosphere. 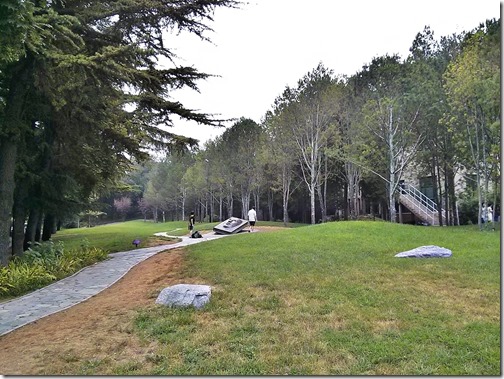 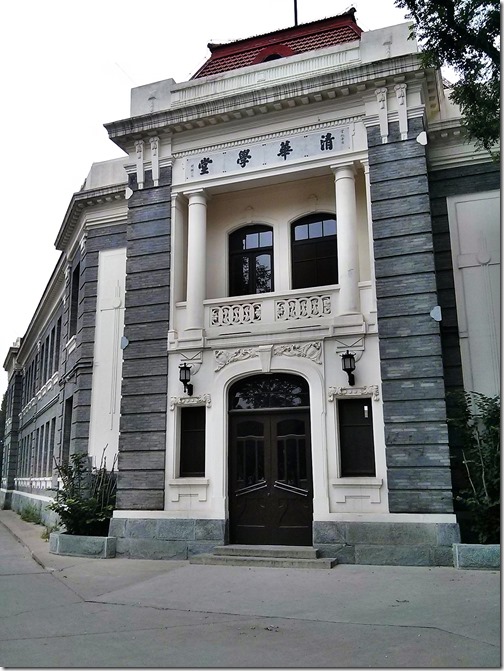 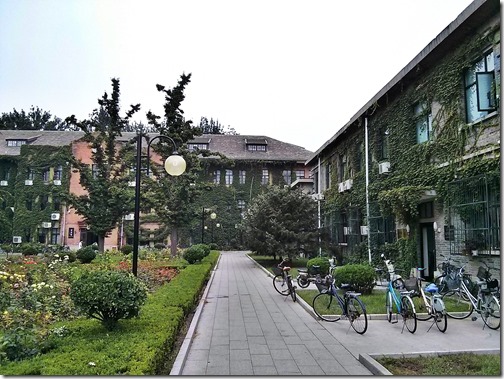 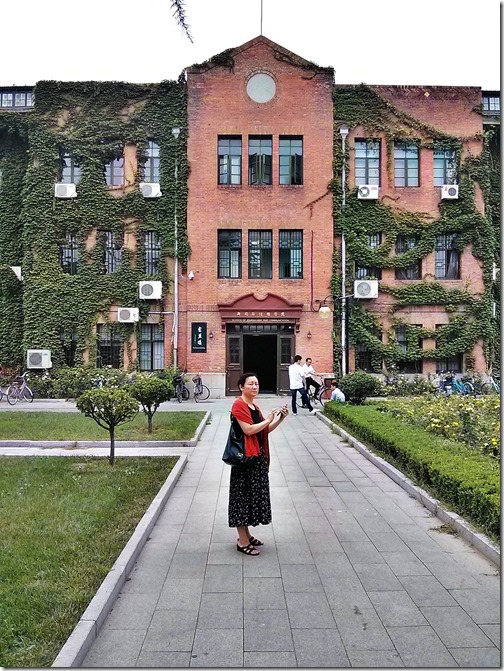 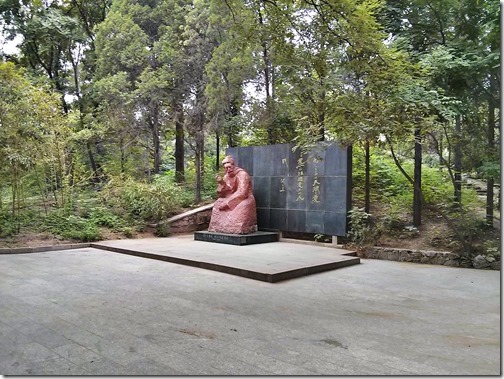 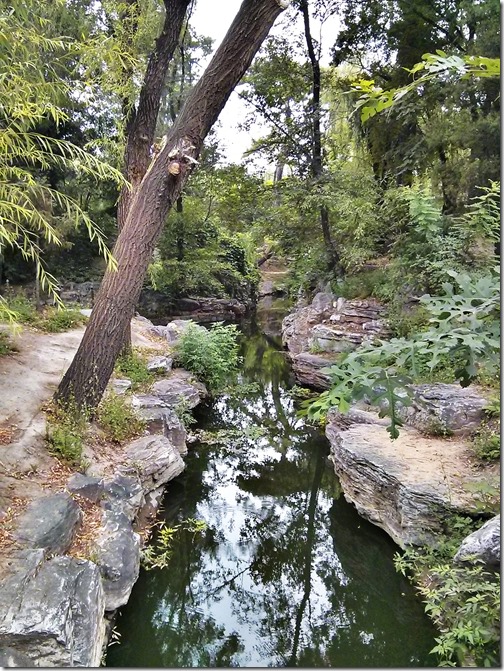 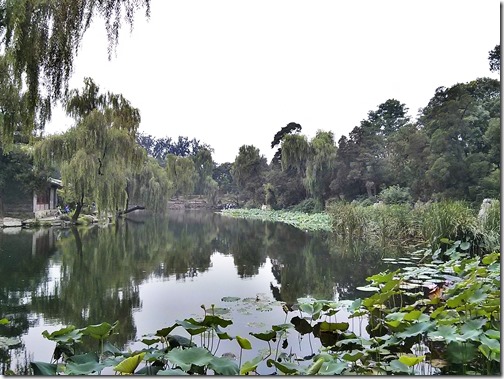 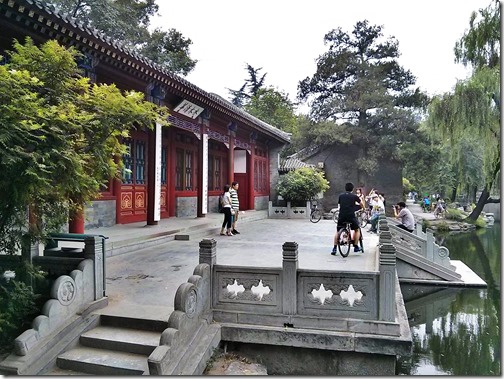 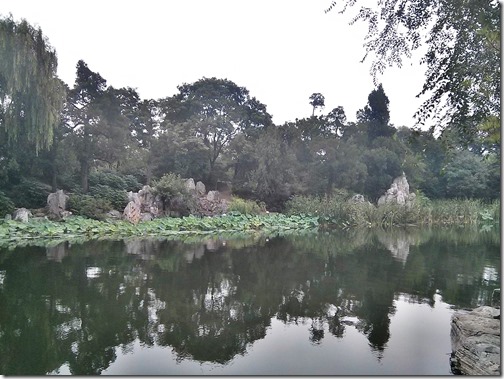 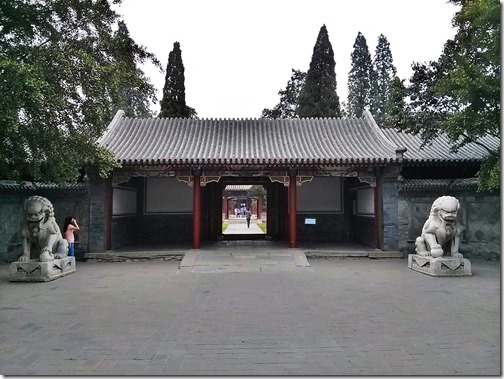 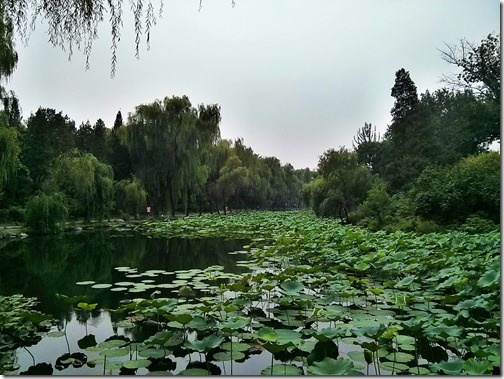 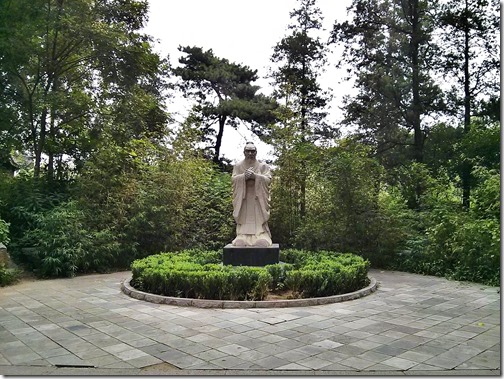 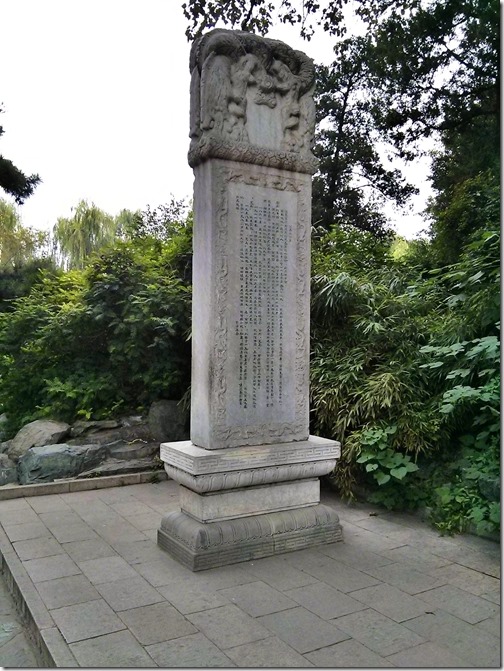 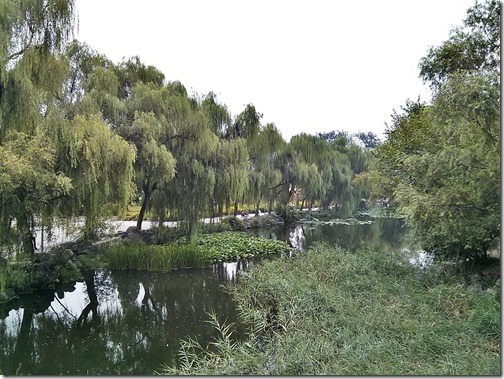 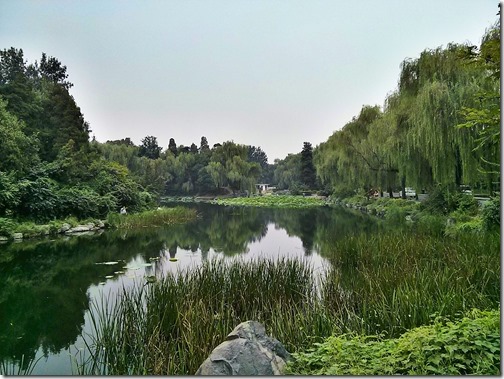 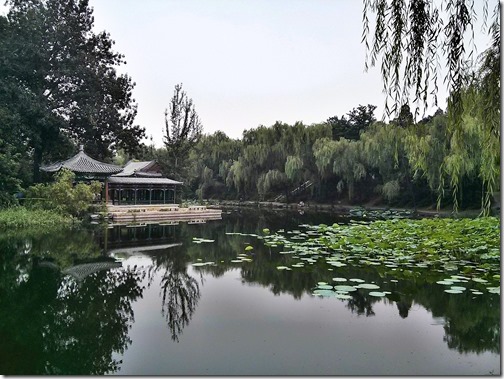 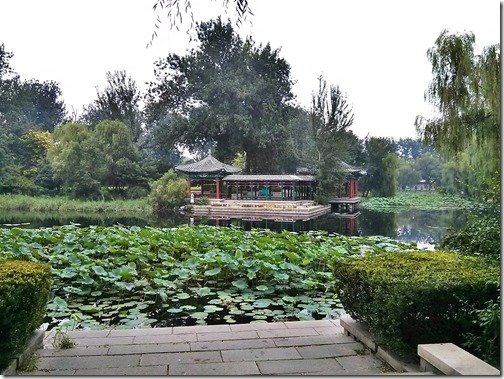 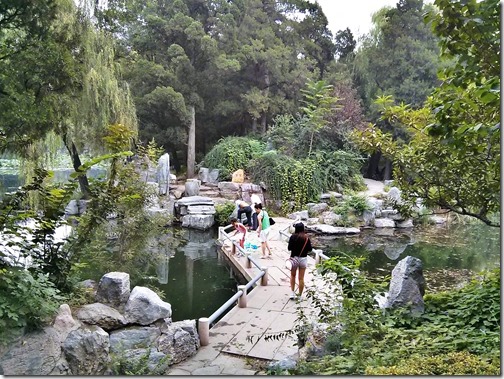 Though it was a gloomy day, the campus tour was quite lovely and I enjoyed walking around while discussing Chinese/management academics.

A tour of the Beijing University campus will soon follow, from a later visit to Beijing.