While in Los Angeles, I followed the cliché somewhat idiotic tourist obsession with going up to the Hollywood sign, and I figured that I’ll pick up an attraction or two in the area along the way. The Hollywood sign proved much trickier than I originally thought, but the area was much more charming that I expected, with the lovely Griffith Park and mountains with a lovely national park giving you a country-side feel and hiking trails not too far away from the city.

Driving through Griffith Park I saw a sign for Travel Town, and the promise of free entrance and train heaven were too attractive for a kid-at-heart like me to pass on. So, I turned my car and made my way in. 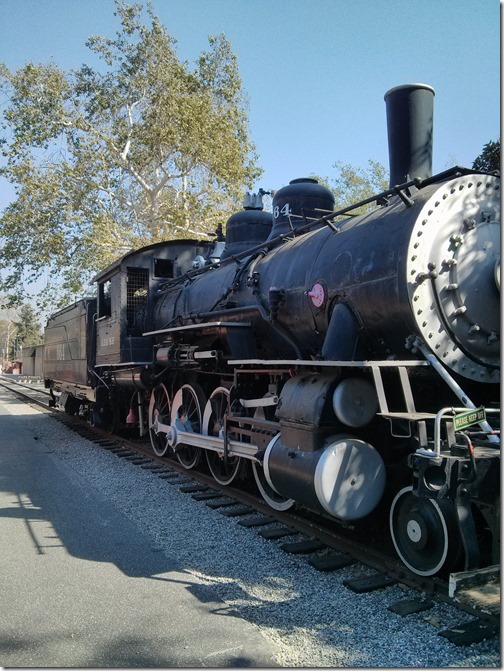 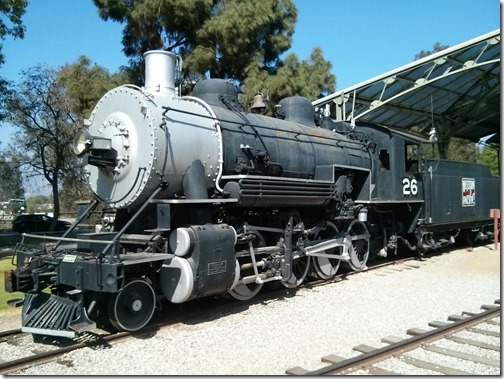 What’s this about? Yet, rail history. Here’s from the park :

In the late 1940s, Charley Atkins, a Recreation and Parks employee, along with a handful of rail enthusiast friends, had the idea that a steam locomotive would make an attractive addition at the Griffith Park miniature railroad ride. The original intention of the Museum was to be a "railroad petting zoo," an opportunity for the children of Los Angeles to "imagineer" themselves as engineers. The City of Los Angeles Harbor Department had two little engines destined for scrap that seemed to fit the bill. The idea escalated as Atkins, with the enthusiastic support of former Recreation and Parks Department General Manager George Hjelte and Superintendent of Recreation William Frederickson, initiated contacts with major railroads in California to determine what equipment they might be willing to donate. At that time, the steam locomotive era was drawing to a close, and Atkins found a good response. Travel Town was dedicated on December 14, 1952. The concept of a combined transportation museum and recreation center blossomed, and wishes for donations were generously fulfilled. In 1965, Travel Town’s exhibits were re-grouped, and the park re-dedicated. Today, Travel Town is in a state of new growth and development.

Get ready for some train action… 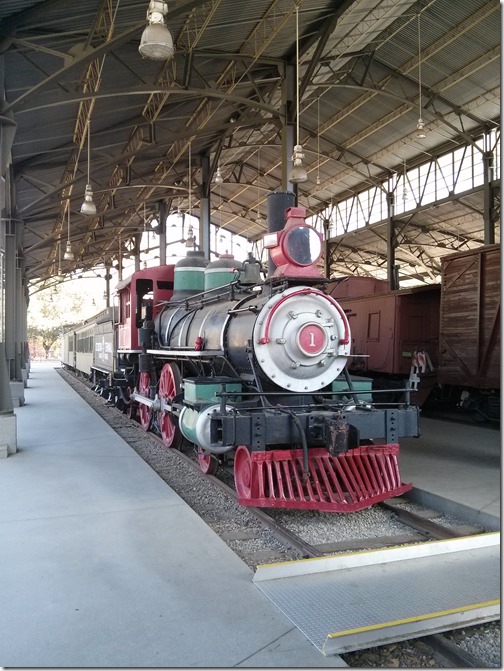 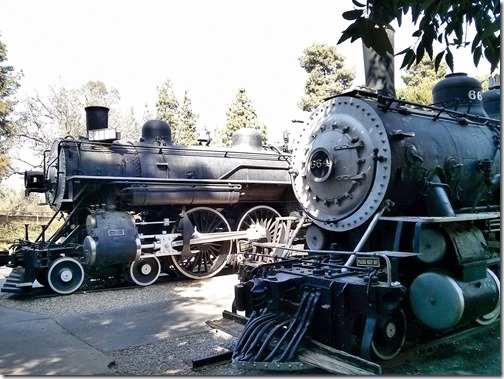 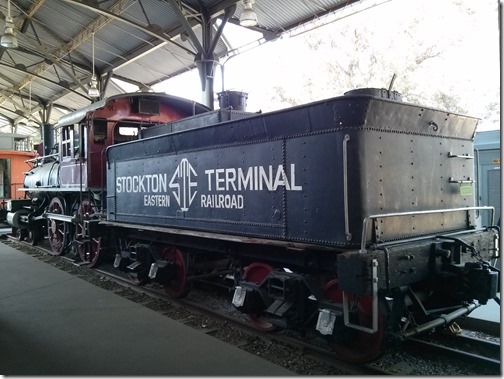 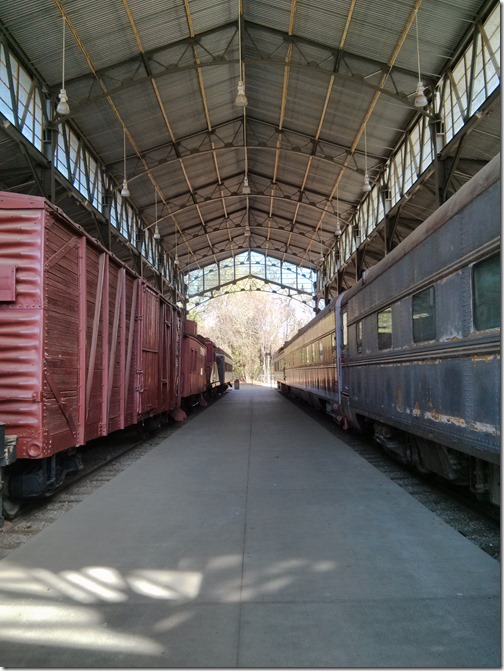 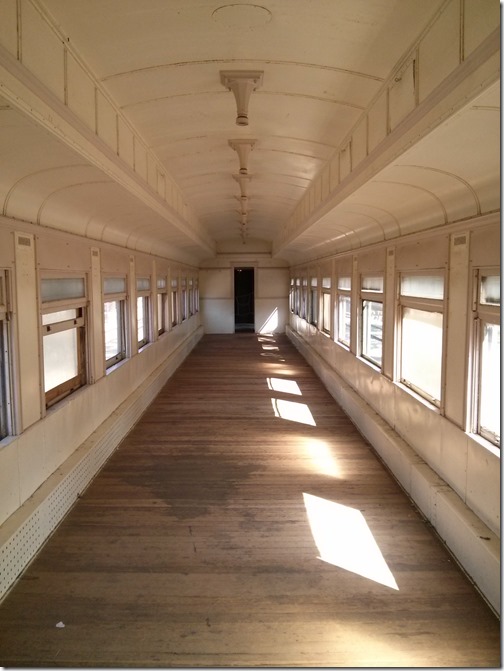 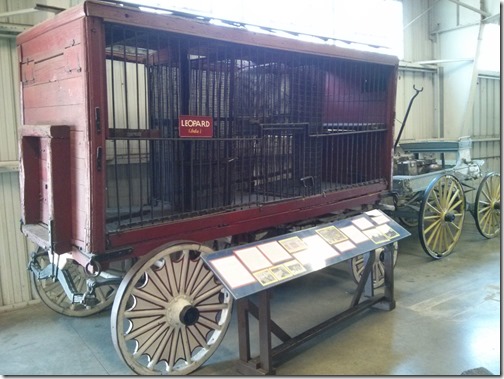 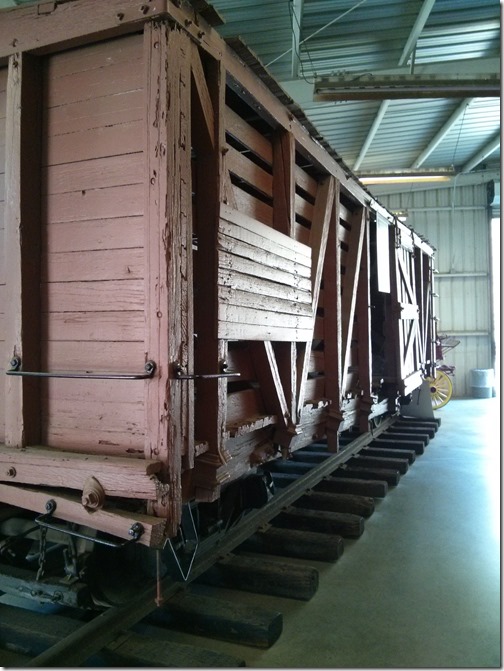 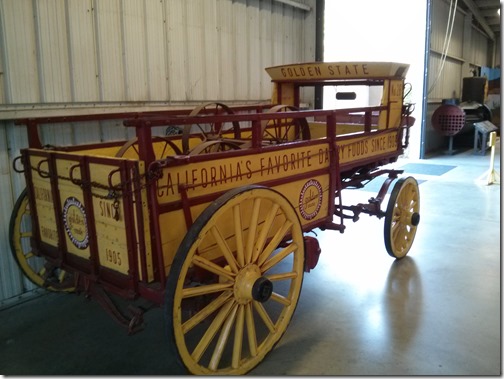 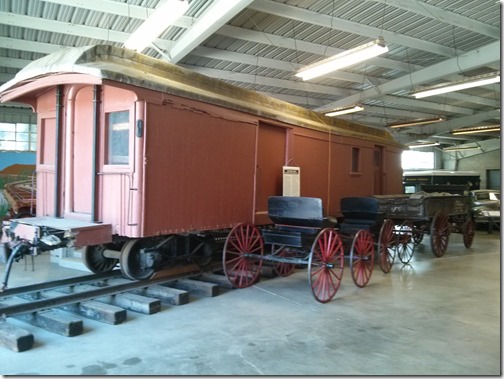 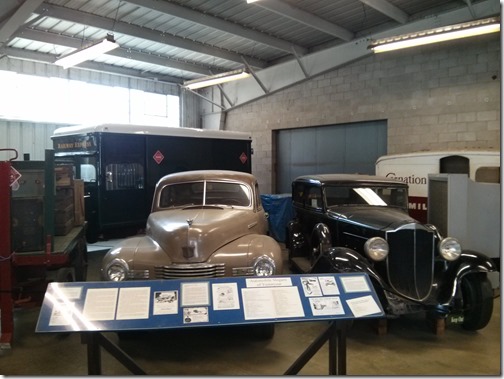 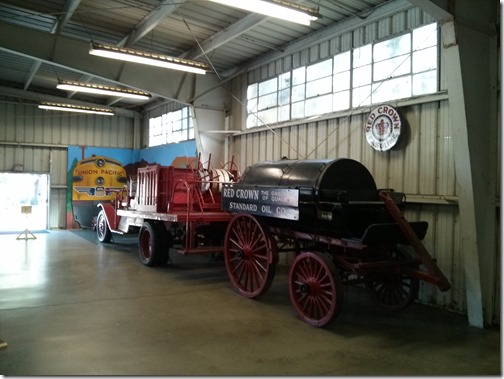 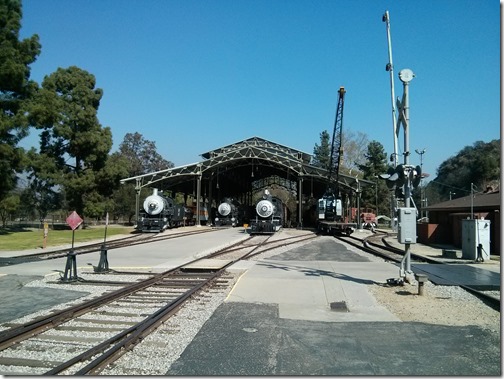 Sheldon would have a blast here. A good 10 minutes stop for adults, no more, but perfect for kids who like to climb big iron things and could use a bit of a history lesson.