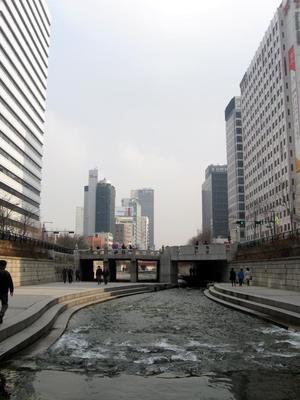 I’m very impressed with Seoul, and Korea in general. From the little I’ve seen in the short time that I’ve spent there, it strikes me as a great place to live. With the Olympics and the World Cup held there, the city’s really well built and generally looks very modern and convenient, though completely “Asian”. Just like the way I like it.

A person arriving from Taiwan can’t help but constantly compare Seoul to Taipei and although there are some striking similarities I would say they are quite different.

Some quick notes about Seoul and Koreans: 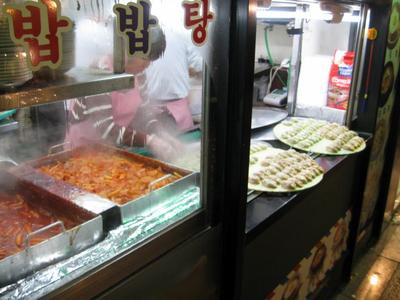 More on that trip coming up…

Hi Fili,
I guess you are in Korea now. What a surprsing!! 🙂
Hope you may have lots of good memories there.

Esti – finally got around to seeing it 🙂 was a good trip.