Not too far away from Nan Lian Garden, is the very popular Sik Sik Yuen Wong Tai Sin Temple which hosts a strange combination of Gods and symbols of different Asian based religions :

Sik Sik Yuen Wong Tai Sin Temple, which gives the district its name, is nowadays one of Hong Kong’s best known cultural landmarks, although it is only within the last century, that the name has come to prominence. It was in 1915 that a portrait of the deity Wong Tai Sin was first brought to Hong Kong from a mainland temple, to be worshipped in a temple in Wan Chai. Since then it has attracted a growing local following, because Wong Tai Sin is known to be a deity of giving, who will always grant a worshipper’s wish.

The present Wong Tai Sin temple was built at Sik Sik Yuen in 1921 and has since been extensively enlarged and refurbished. Its major attractions include the main hall and Sam Shing Tong which is devoted to Lu Dong Bin, Kwun Yam (Goddess of Mercy) and Guan Di, a general revered for his fairness, righteousness and scholarly knowledge. There is also a portrait of the great Confucius. The temple has a rare collection of scriptures on Confucianism, Buddhism and Taoism. 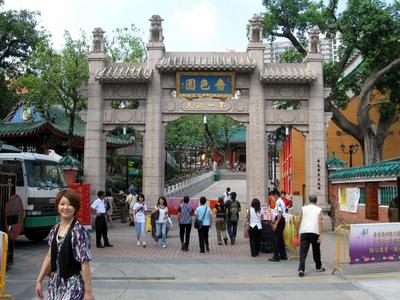 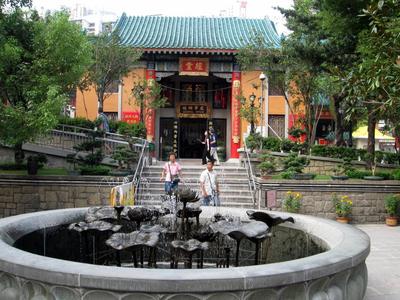 This looks “Taiwan familiar”, doesn’t it? 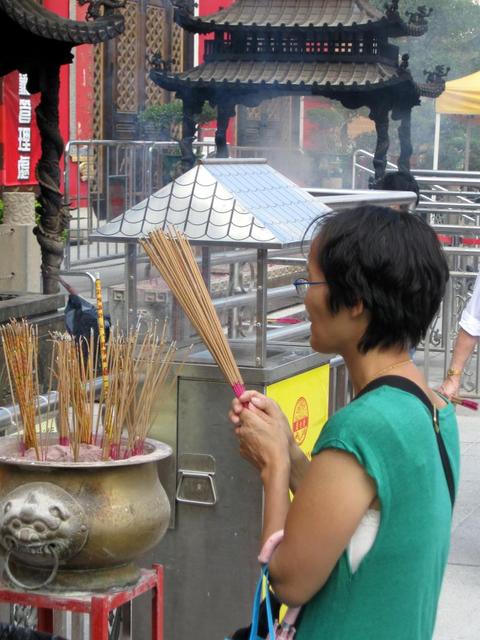 At the back, there’s the relaxing “Good Wish Garden”… 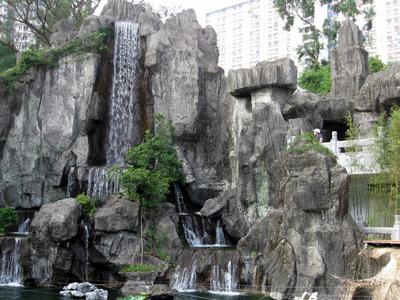 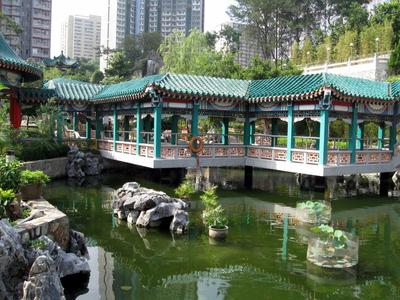 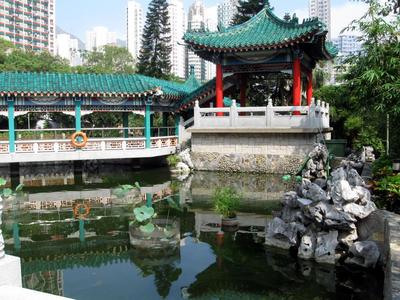 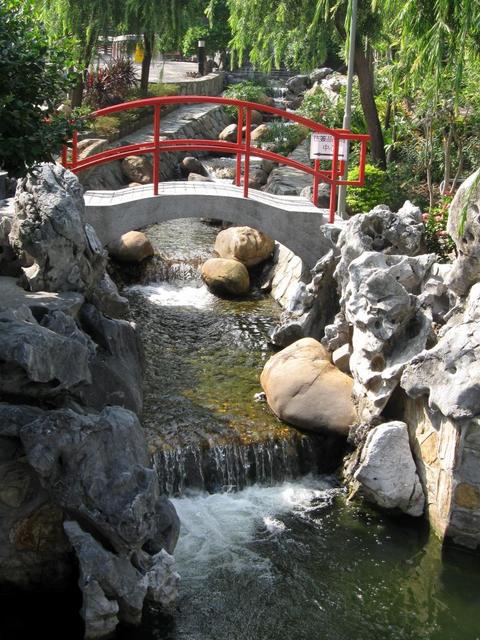 I call this next one “The Transformer” : 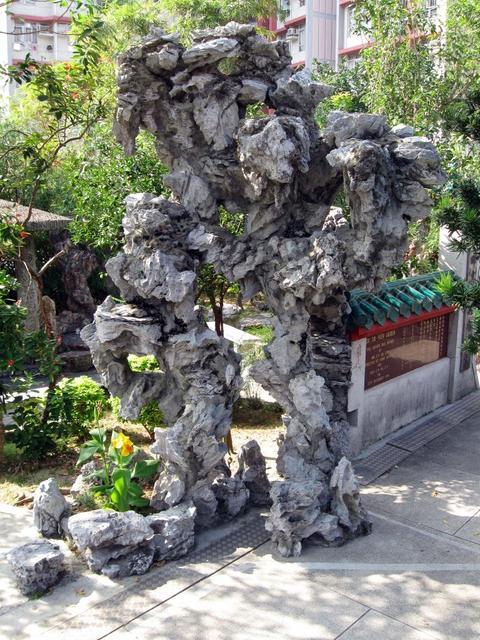 If you need your fortune told, in Mandarin, Cantonese, English or Japanese, there is a big selection of fortune tellers at the back of the temple. 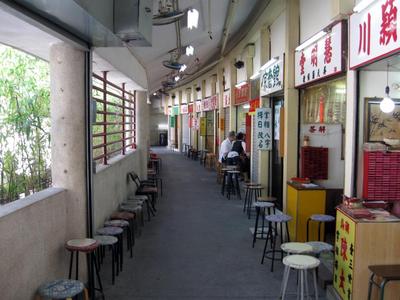 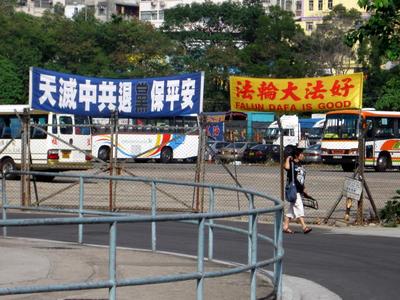 The photos look pretty similiar to Taiwan’s environment. Are there any differences between HK and Taiwan?

But it exactly indicates that the so-called freedom of speech is indeed guaranteed since HongKong was returned to China.

yijung – I think it’s time you head over there for a look and find out 🙂 Yeah, HK and Taiwan are very different. Aside from similarities with this temple, I’d say HK has a completely different atmosphere and look than Taiwan.