The HK Museum of History is one of those really fun museums that, despite not having much, the little they do have makes you want to know more. Having learned quite alot about Taiwanese history these past three years, I naturally became quite curious about some of the close-by neighbors, Hong Kong being one of them. I remember the first trip I had to Hong Kong, Taiwan and Singapore 3 years back and wondering how they’ve all turned out a bit different. It is fascinating for me to try and figure out the real Hong Kong story from what they provide in the HK Museum of History and later compare that to what I read about Hong Kong through other resources.

Regardless, Hong Kong Museum of History is great. Following is a short selection of some of the exhibits it hosts to give you a taste of Hong Kong history and culture : 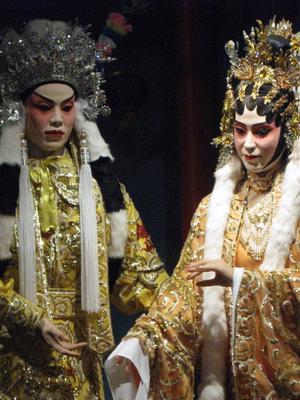 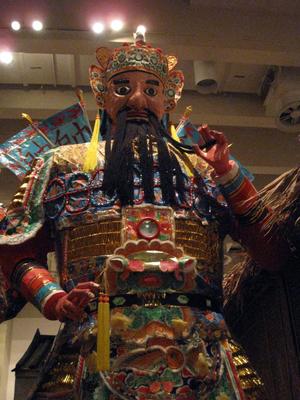 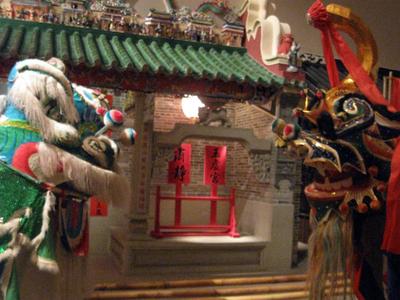 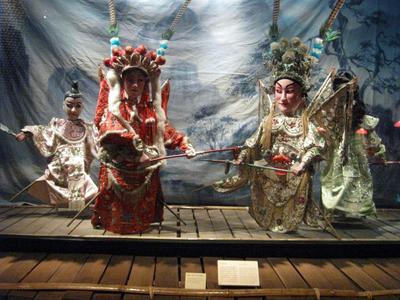 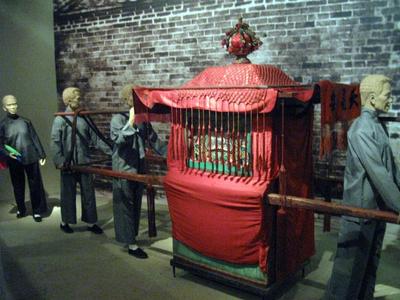 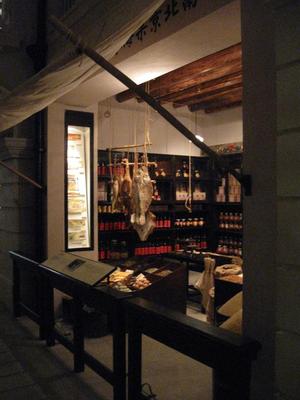 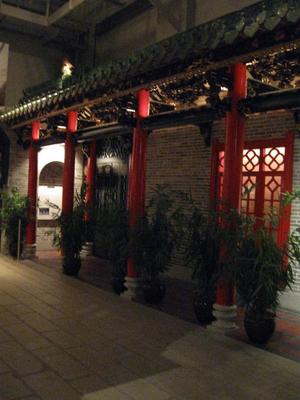 One small thing, though. I still couldn’t figure out why Hong Kong was given to the PRC, as the lease included New Kowloon and Territories, wasn’t signed with the PRC and at the time the lease was signed there were very few people living there and very little at all happening on that land (population 1898 – 198,000 people, most of which were not in the new territories that were leased). I actually asked one of the old ladies who served as a guide there, but although her English was alright she just stared at me in reply like I’m some kind of idiot. Maybe it was a sensitive question, I’m not sure. Either way, I recommend reading up on what happened between the British PM and Deng Xiao-Ping before the decision was made. History does have its irony. Maybe you can help me shed some light on this 🙂

Sorry, but could you make your question clearer? Do you mean, as I understand, that the Lease was signed with the Qing Dynasty government and since the Qing Dynasty is no more, the Britains do not have to give Hong Kong back to anyone?

actually, it’s not so much a question as it is commentary.

🙂 fun isnt it. i love that place. i dindt recall the mini puppet wedding part. should be new.

Chloris – it is. Nothing of this is new, I recall it all from 3 years ago as well. Might have been more interesting to tour the place with a Chinese/Taiwanese/Hongkongese to get some more insights into what I was seeing.

So maybe you’re suggesting that Hk should have been given back to the ROC? Haha.
Seriously, I think it’s important to note that HK (HK island, kowloon, New Territories) wouldn’t have been ceded if the British hadn’t wahed war and defeated China in the Opium Wars, so the original circumstances that HK became British were unjust.

Gladys – thanks, I didn't know that. At last, a clarification. Interesting, this actually means that most of modern HK was not part of the 99 years agreement.
My next question is – shouldn't the HK people be the ones to decide whether the southern part should be returned to China or not and not the British? How come the HK people have never voiced their protest on the way the deal was signed between China and the UK?

HK people did voice out their opinion towards this issue, and there was a fierce debate to be back to China or not. But, the ability to "discuss" was not equal to the ability to "decide", China finally bargained to take the whole HK back. Altough China promised to exercise one country two systems for 50 years in HK, a large amount of rich and middle level HK people moved away from HK (emigration) because of the scare of communism (as well, sensitive history in 1989). For the past 12 years, economy of China was growing rapidly and HK benefited… Read more »