The fact that very little remains of Chinese communism or Mao’s China makes most of us contemplate what that huge picture of Mao hanging on the northern side of Tiananmen Square on the entrance to the Forbidden City really means. To me it felt as though the soviet design and the communist national symbols of former China  are now more of a humorous tourist attraction than anything else. With the way things are in modern capitalist China I’m surprised visitors are still not charged money for visiting the square or taking a photo with father Mao. 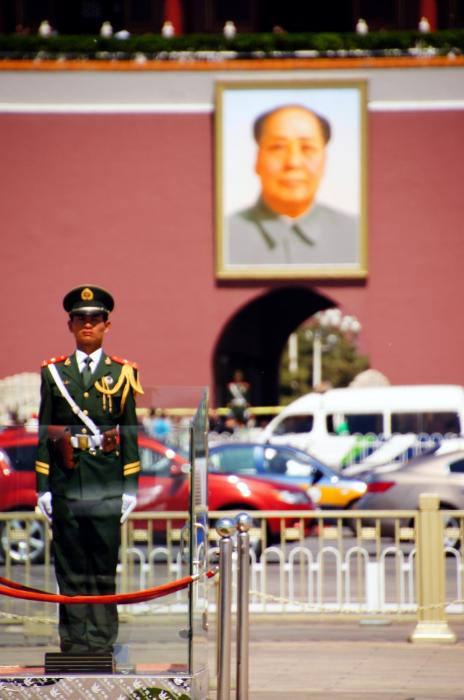 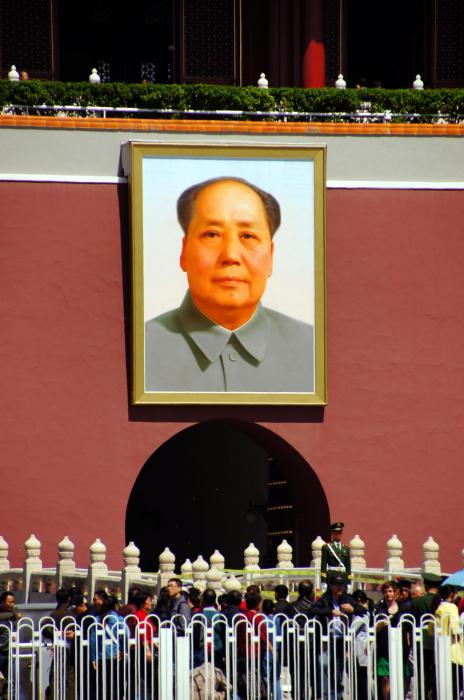 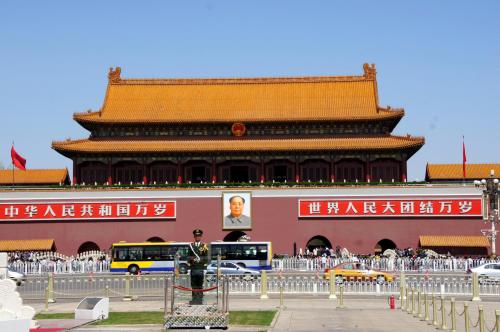 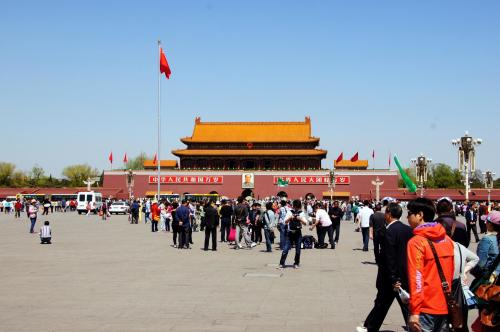 Aside from the obvious photos of the guards with Mao in the background, there’s actually not much going on. It’s just a really big soviet style square. But, it’s central location at the heart of Beijing and its proximity to parks and the Forbidden City make it an important starting point for some of your Beijing explorations. 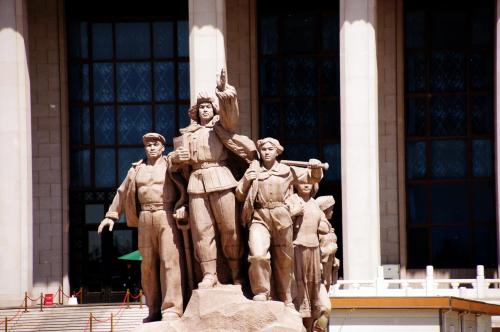 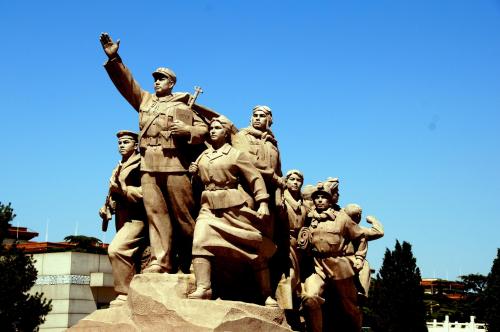 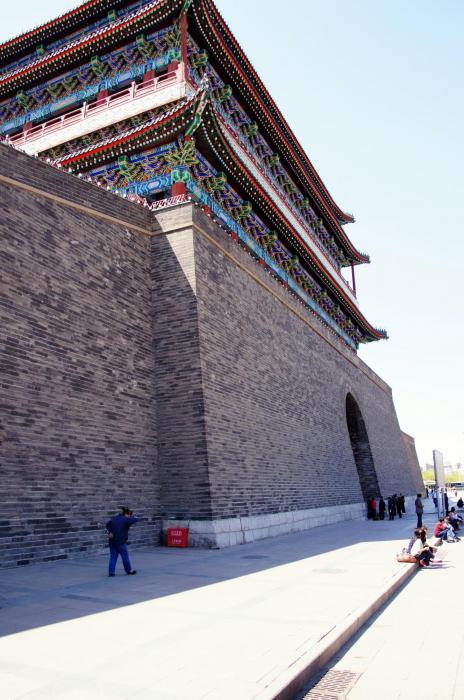 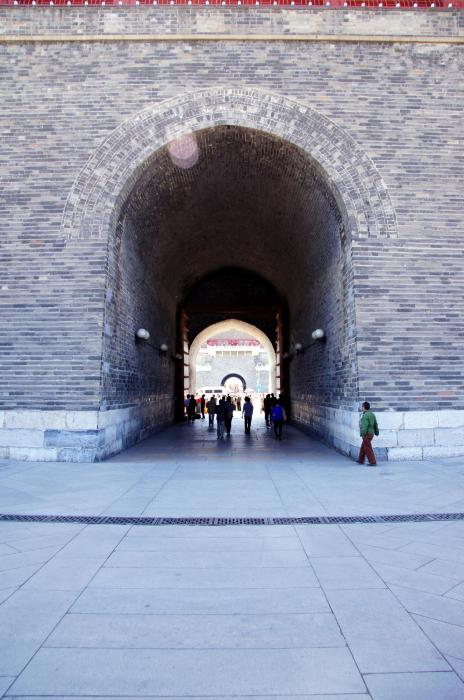 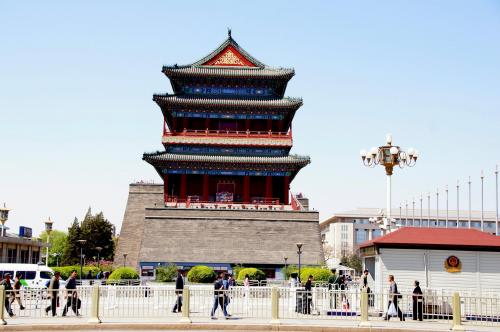 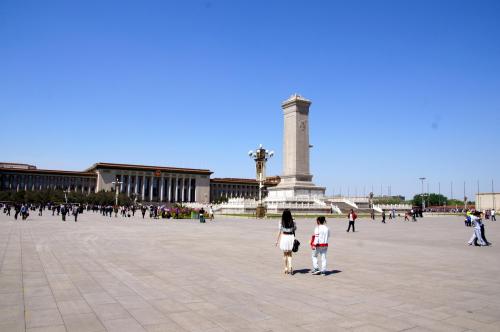 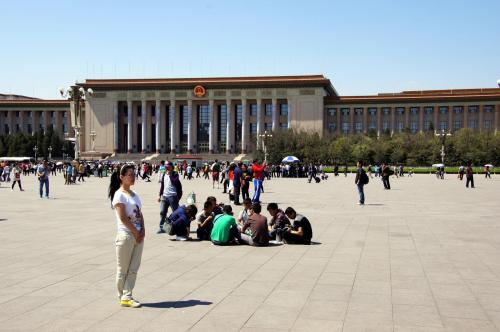 Notice those clear blue skies? you’d take that for granted, but it’s really rare! lasted exactly one day before making way to pollution and grey.

I finally got to visit Beijing this past October during the National Day holiday. I know how rare clear skies can be but I also had great weather during my trip! Tiananmen Square (and most other tourist attractions) were PACKED, but I think that added to my experience in a good way.

Nice quote! And yeah, blue skies are extremely rare, however wind helps clear all that pollution, specially in open areas like the Great Wall. I had the opportunity to go during summer time in 2012 and it was great weather but you just can see the sun above a blurry stain behind. 🙂 Thanks for sharing!