Having to decide which side of the Great Wall you’d like to see, the Badaling tour includes an extra bonus – a visit to the Ming tombs. I’d generally recommend staying away from Badaling and go the less crowded parts of the wall, but visiting the Ming tombs is definitely worthwhile, if you can somehow manage both.

It’s a very large complex of about 120sqk about 50km from Beijing that includes 13 mausoleums of Ming dynasty Chinese emperors. Feng Shui dictated that it be located in a serene surroundings between beautiful mountains and valleys. Seems like a lovely place to rest in eternity. 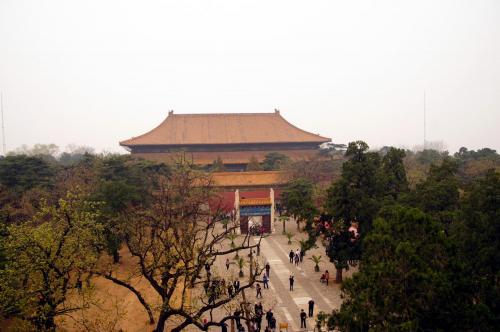 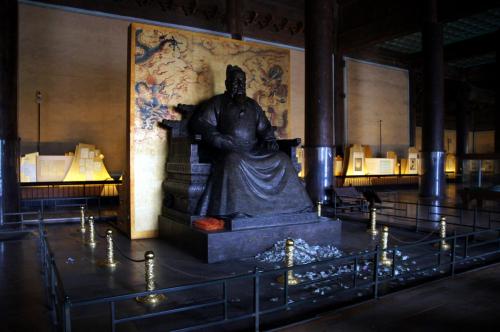 If you’re with a tourguide, you’ll receive exotic stories of politics, love and betrayal, as you make your way through the compound. With Chinese dynasties, it’s better than any soup opera you’ll find on TV. 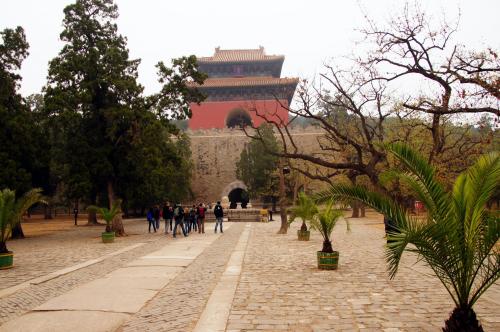 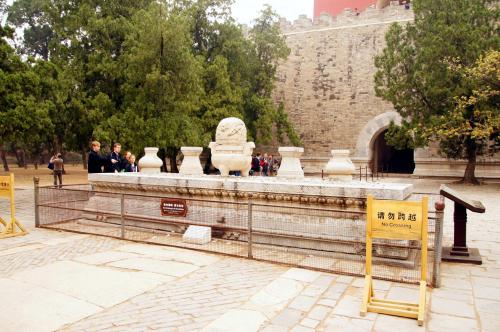 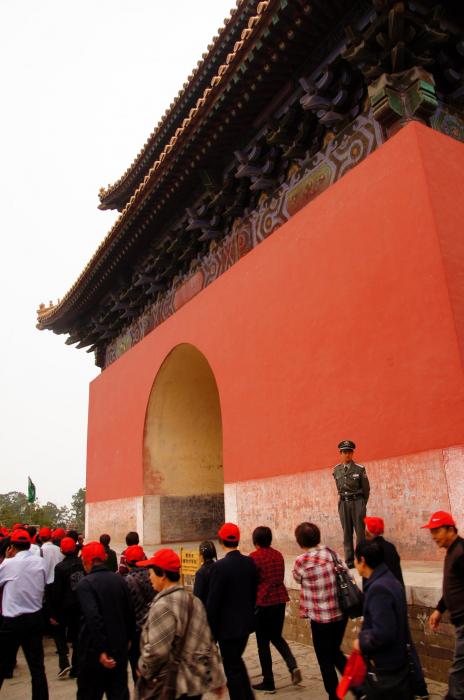 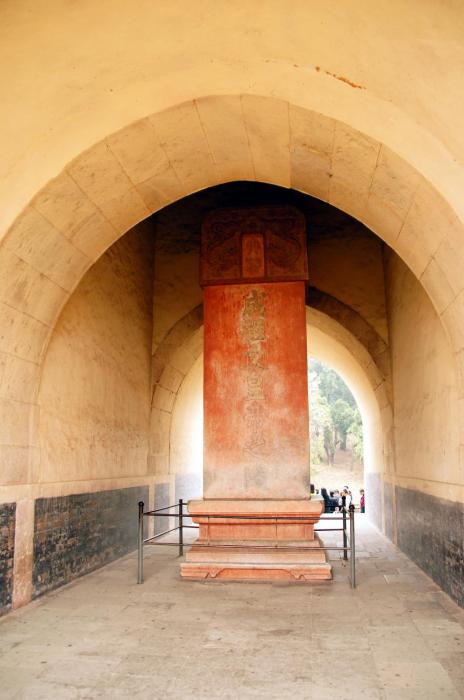 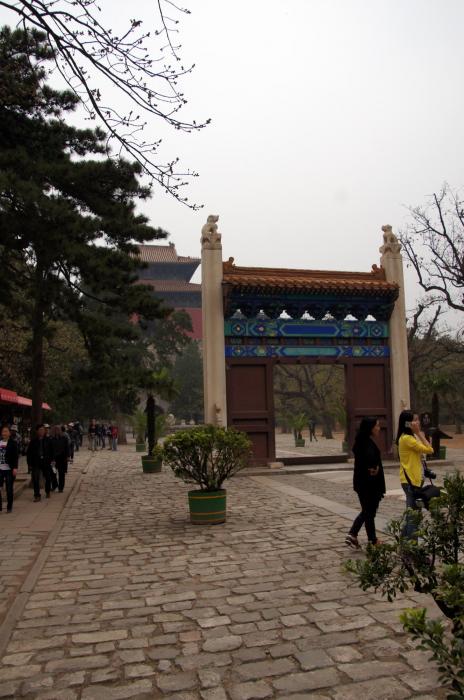 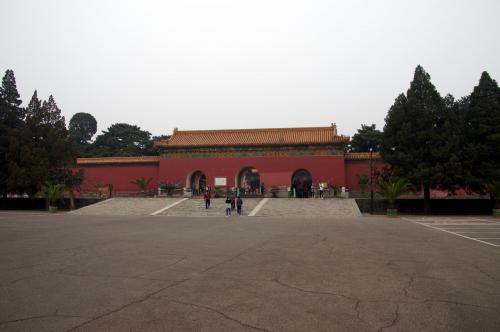 Inside the buildings there are various exhibitions with occasional relics, some of them even original. 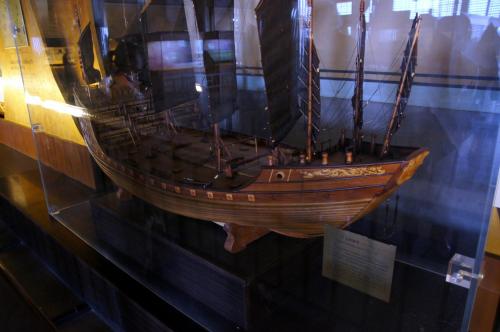 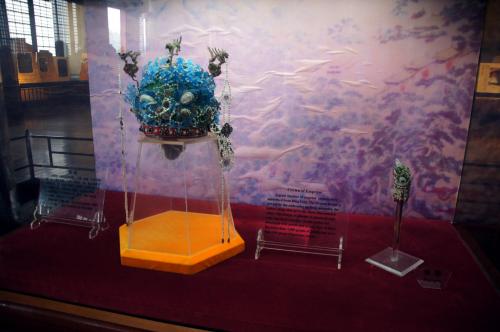 If you’re in need of a map of the place … 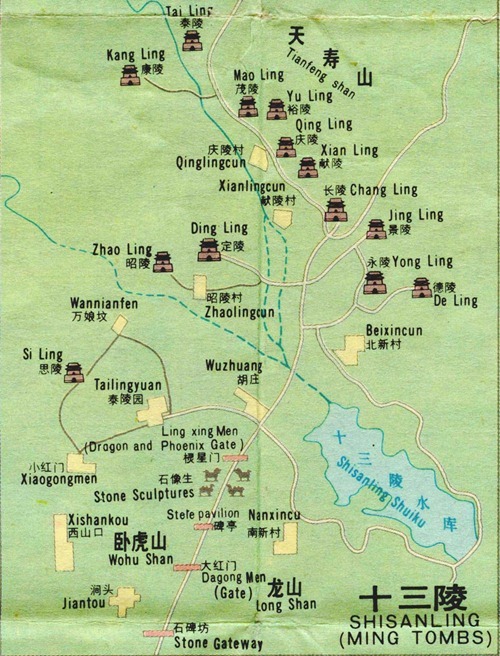 This post is the last of my Beijing visit series. Hope you enjoyed it. A summary will follow up shortly.

Interesting blog, it reminds me of the Ming Tombs, Emperor Yongle selected his burial site and created his own mausoleum here. I tried to write a blog about it in , hope you also like it : https://stenote.blogspot.com/2018/10/beijing-at-ming-tombs_28.html