Los Angeles has a large China Town, so naturally I had to pay my respects to my cultural heritage. It’s a pretty solid typical China Town, with your average Chinese restaurant and old Chinese people sitting in small rooms playing Mahjhong while listening to squeaking Chinese opera tunes, but if you’re looking for something a bit more to see, there’s the Tin Hau Temple. I’ve visited numerous Tin Hau temples all across Taiwan, Hong Kong and mainland China, and this one isn’t all that different, aside from maybe being based in a monotheistic dominated population area and the spelling is – oddly enough – Vietnamese. 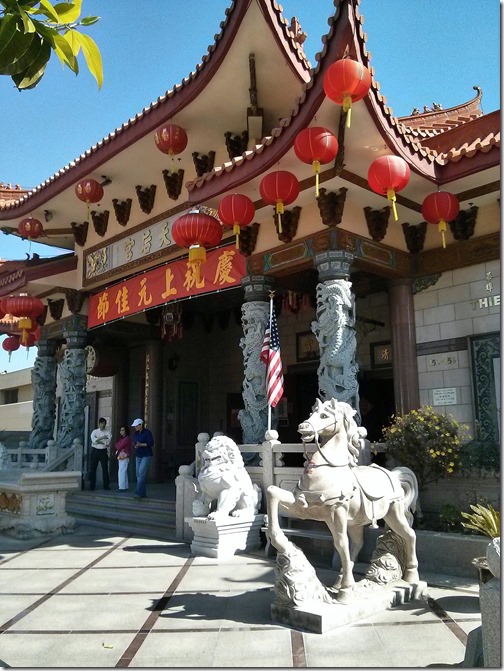 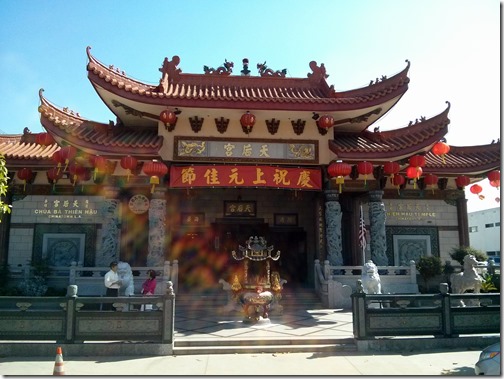 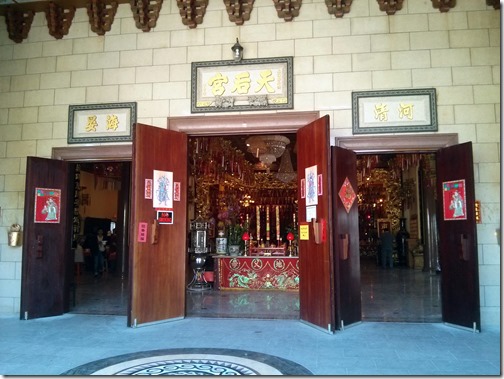 Thien Hau Temple, also known as Chua Ba Thien Hau in Vietnamese and as Tian Hou Gong in Chinese, is a Taoist temple in Los Angeles Chinatown. It is a popular site for worship and tourism in the Los Angeles area. Thien Hau Temple is dedicated to Mazu, the Taoist goddess of the sea and patron saint to sailors, fishermen, and to those whose cultures are associated with the sea. Guan Yu, the god of war, brotherhood, and righteousness; Fu De, the god of the earth, wealth and merit; Dizang, a bodhisattva from the Buddhist faith are also worshiped at the Thien Hau Temple.

The original building of the temple was formerly a Christian church. It was purchased in the 1980s and transformed into a small Taoist temple. Blessed with a strong faith-based community in and outside of Chinatown Los Angeles, the temple was able to raise enough funds with which to build a larger temple next door. After two years of building, the new temple was completed in September 2005. The temple was officially dedicated on March 25, 2006.

Shall we go inside? 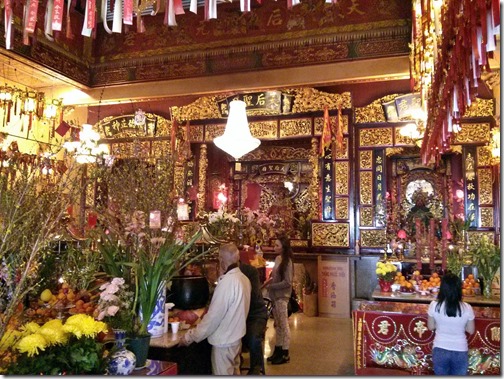 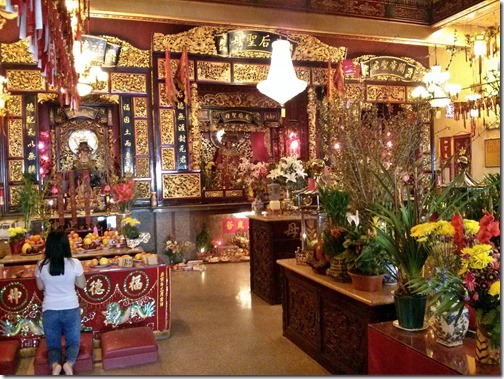 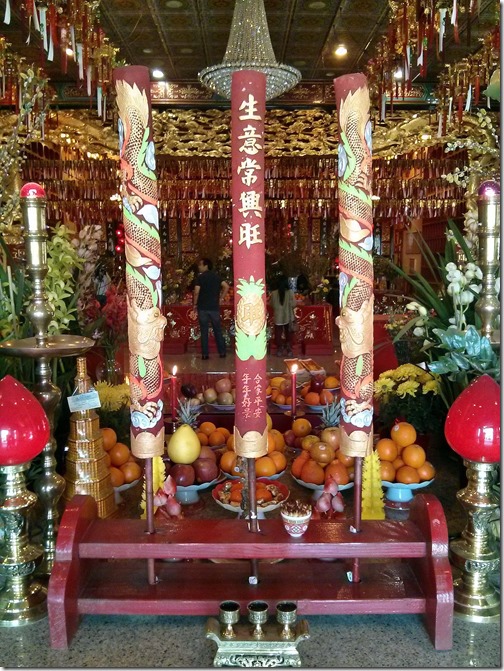 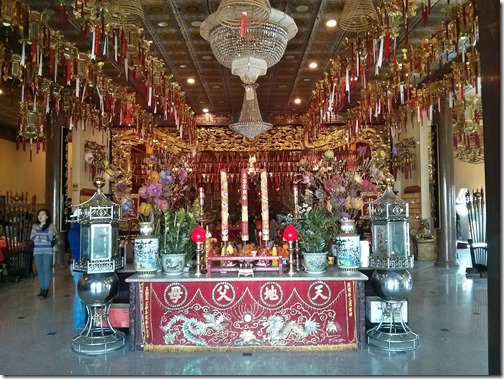 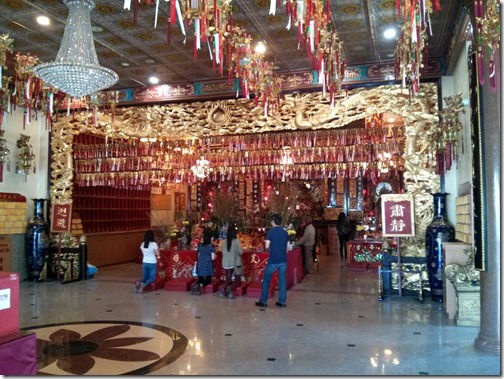 On the entrance to the China Town area is a small museum dedicated to the history of the Chinese community in LA. These people have seen decades of hardships filled with exploitation and racial discrimination, and this free museum will tell you a bit about that. 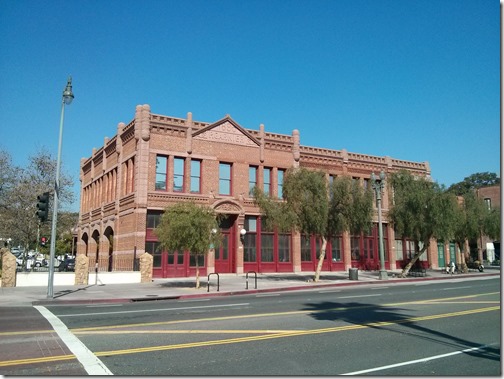 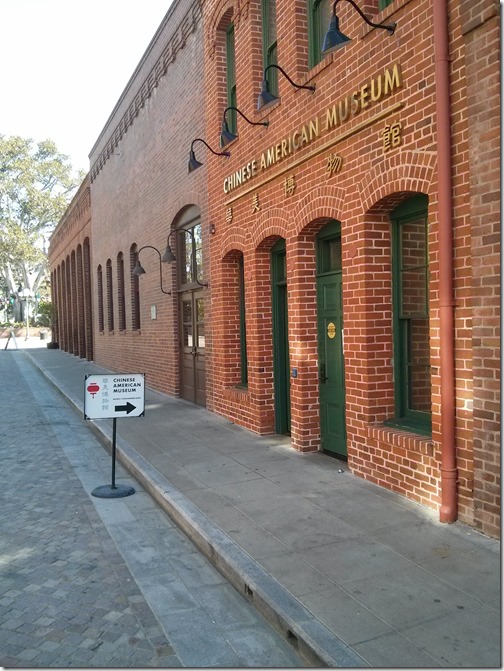 Symbolically housed in the oldest and last surviving structure of Los Angeles’ original Chinatown, the 7,200 square foot Chinese American Museum (CAM) embodies both a cultural and physical link to the past and a promising point of entry for the city’s multicultural future. Opened on December 18, 2003 after 20 years of dedicated community and civic leadership and support, CAM’s presence at El Pueblo de Historical Monument– a 44-acre public park honored as the city’s “birthplace” as well as the site of original Chinatown– heralds a rebirth of an important city architecture and reflects the vibrant development of an immigrant history that began over 150 years ago in America, specifically when the first major Chinese settlement was documented in Los Angeles in the 1860s. As a visual symbol of new and emerging traditions, CAM is proud to serve as an active-learning institution dedicated to researching, preserving and sharing the stories, experiences and contributions of Chinese Americans in the United States through quality exhibitions, programs, events, publications and workshops. 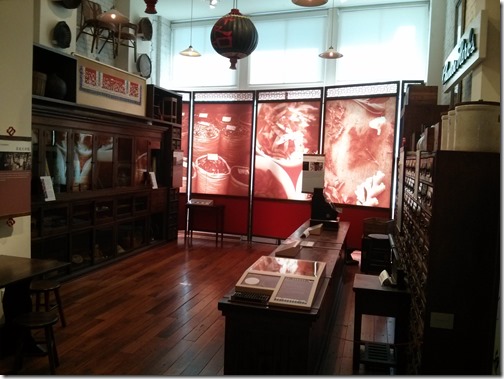 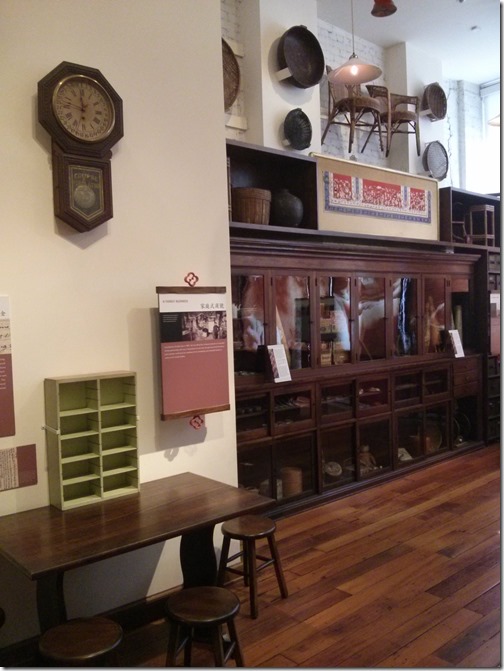 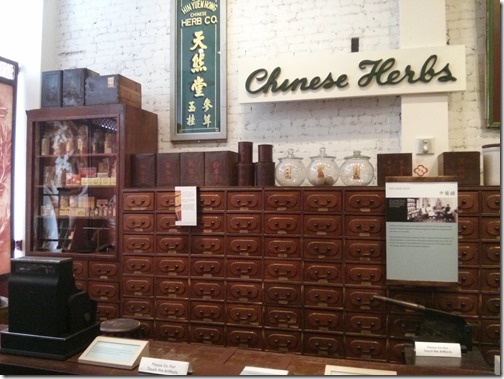 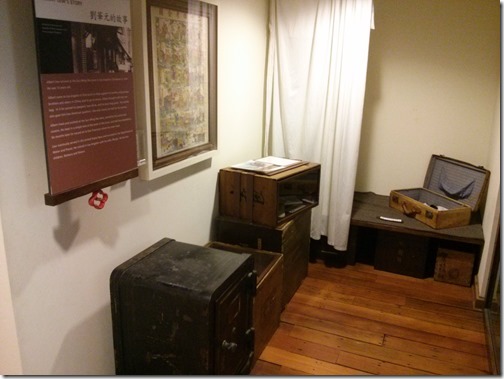 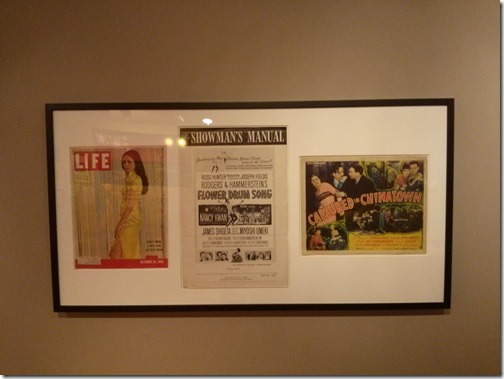 It’s interesting to see that the Chinese community has being able to grow and prosper regardless of how badly they were treated. Together with the museum in Little Tokyo about how the Japanese American immigrants were treated during the second world war (not to mention the African American and Native Americans, ofcourse, and women, if you’d like), one really starts to wonder why America is claimed by so many to be morally superior to others around the world. But we’ll leave that to another time…