I made a last minute decision to go see Panama and when trying to figure out what the local attractions were most websites first pointed me to the Panama Canal, a quick trip from Panama City, proclaimed as one of the greatest architectural projects of our time. I admit my expectations were set high, so I was a little disappointed when I realized what the canal was, a series of water elevators, and very narrow ones at that. I’ve seen grander operations elsewhere in the world, and it surprised me how basic is all was.

However, the 3D movie downstairs and the exhibition went deeper into the historical context and the complexities behind the construction of the canal, and I was once again blown away by the American influence over local politics. Another interesting point is the canal expansion that’s taking place now, so in a few years everything will look completely different and the operation will be much larger and modernized. So there’s something to look forward to. 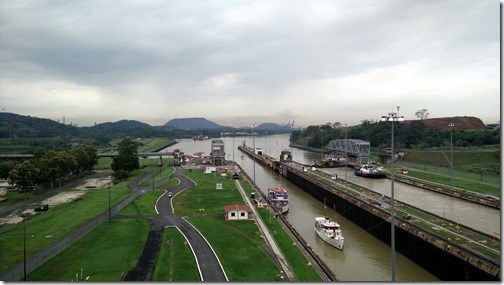 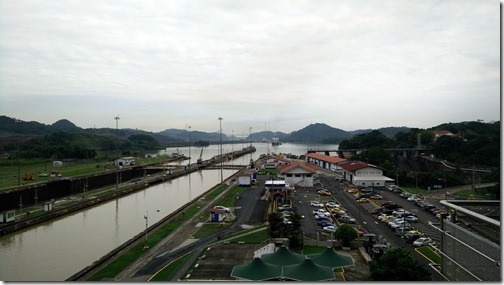 In the meanwhile, here’s a bit from my visit.

You enter the visitors center and pay your dues. 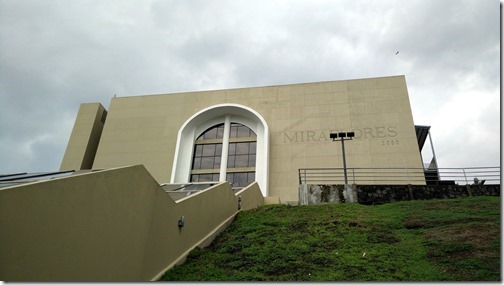 And then you join the crowds to stare at the canals for hours, towing the ships up and down the three steps water elevators. 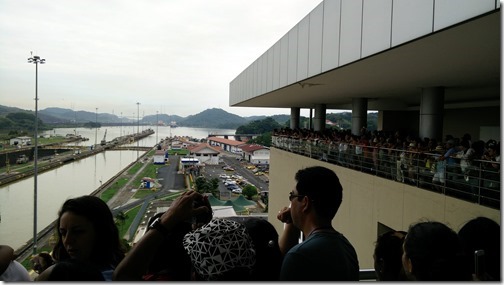 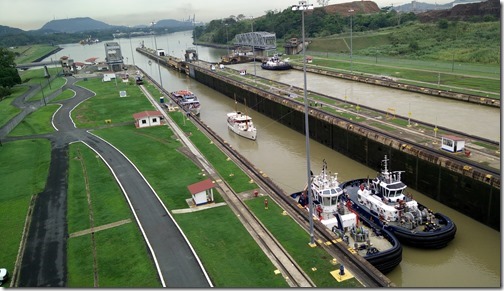 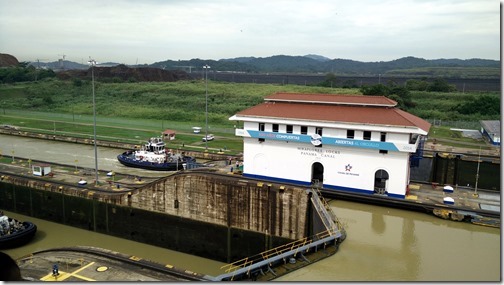 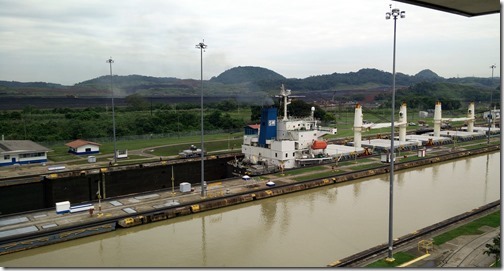 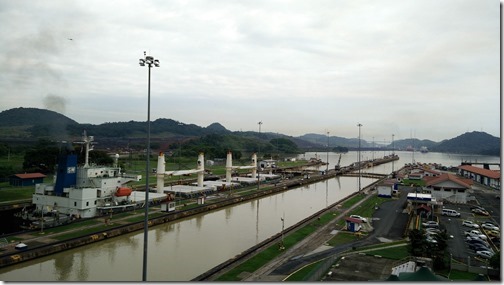 Announcements in the background explain what is going on, but after a couple of ships you’ll probably get the idea, and then head back down for the exhibition and 3D movie.