Upon my mother’s arrival to Taiwan, we started off with a few days in Taipei (check out the super detailed Taipei visit itinerary on Taiwanderful, professional, eh?).

After a visit to National Palace Museum in Shilin an hour of excruciating foot massage that helped my mother relax a bit after the long flight we headed out for Taipei Eye. I was hoping this would be a good introduction to “Chinese/Taiwanese culture” for my mother, but I had no idea it would be that good. Although touristic, I enjoyed every second of it and found it to be extremely well organized and of very good taste.

Arriving there, just before the big show, the performers were giving a short intro and putting on makeup: 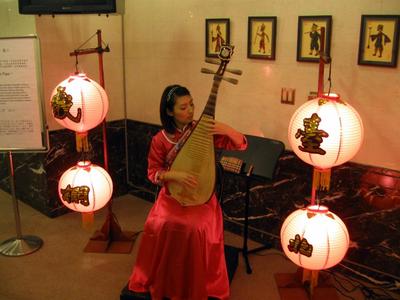 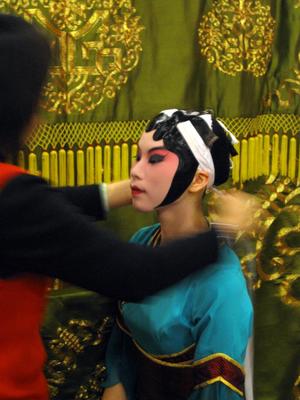 There were times I found Chinese opera sounds unbearable, waking up in the middle of the night in western Tainan as the nearby temple was hammering through, but I can now honestly say that I can appreciate the different sense of harmony and can really enjoy its beauty.

The main show was terrific.

The first part was mainly acrobatics and Chinese dancing, some of it very professional … 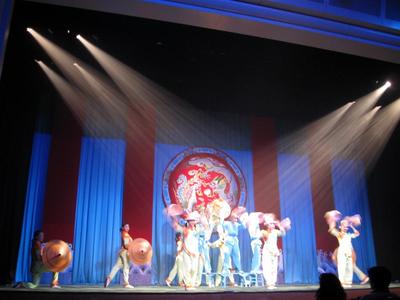 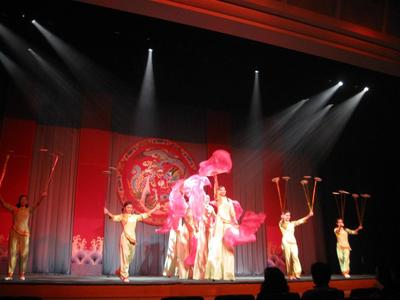 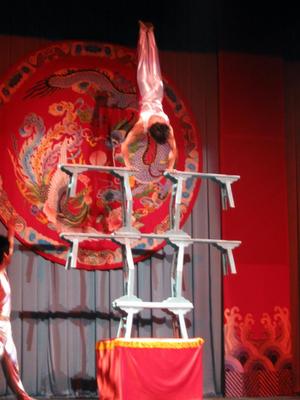 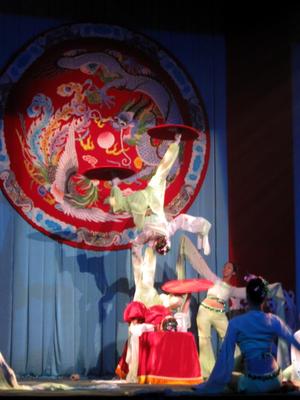 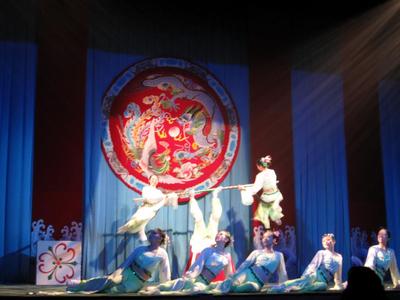 Then, the second part, the Chinese opera with English subtitles, although it wasn’t really required as the moves and dancing were quite self explanatory. 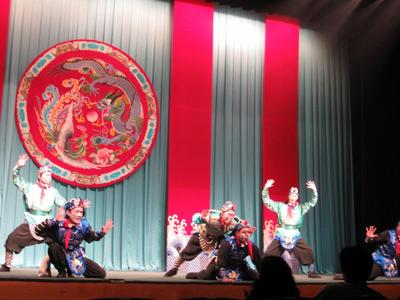 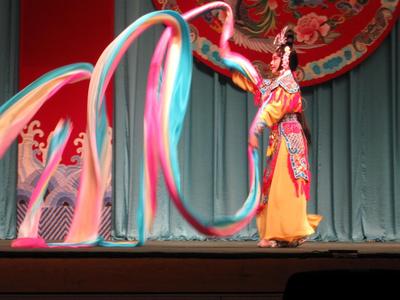 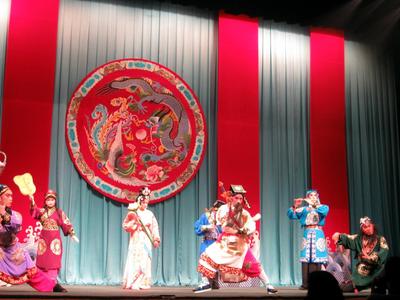 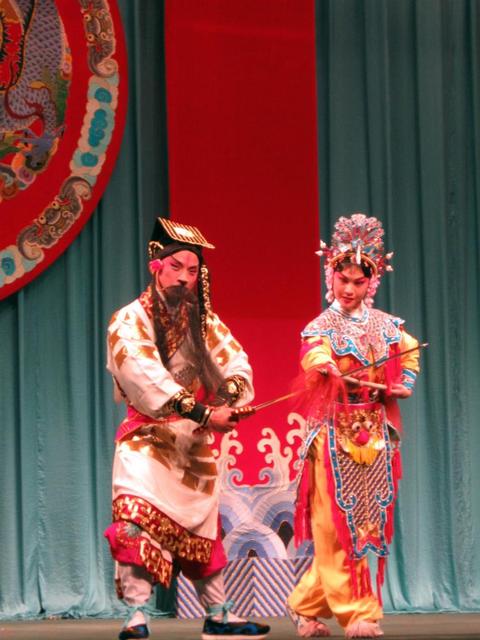 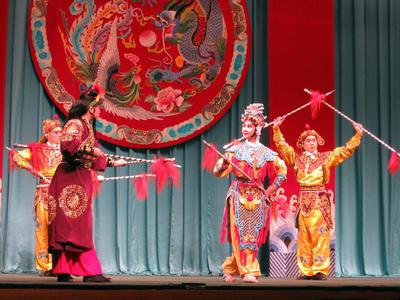 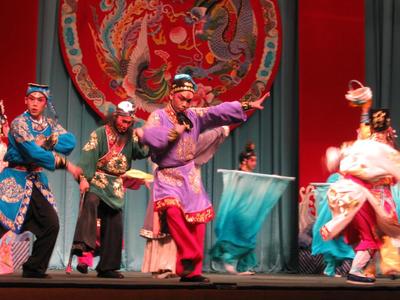 Video was forbidden during the main show, but I found this one on Youtube to give you a taste :

Finally,  some photo ops for the tourists… 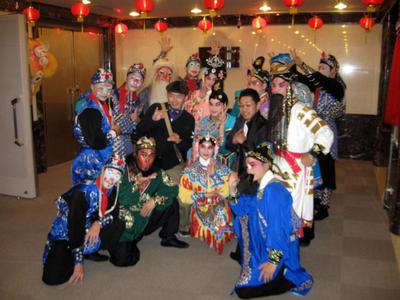 All the rest of the photos are at the Taipei Eye Gallery. Overall, a wonderful tourist attraction that I strongly recommend.

That looks interesting. I’ve been meaning to go there but still haven’t quite made it.

I wanted to take my parents there when they visited Taiwan, but there were no performances scheduled at that time. Thanks for your review and I hope I can visit it some time in the future.

cfimages – oh, I believe you’ll have some great photography fun there ^_^ . There are endless colorful culture photography opportunities for those with the right skills.

David – I think they run every Friday, Saturday, not always with the same content. Check them out.

Wow! It looks amazing. I’ve been bugging John to go for years now, and will renew my efforts after reading your post. I’m glad you had a good visit with your mom. I hope your packing and move has gone well.

Carrie – thanks. Yeah, all is well so far on the other side of the strait.