Even though years roaming around the world has somewhat numbed my ability to be wowed with new sites I visit, the Teotihuacan Pyramids in Mexico had a definite wow effect on me. I did not do my homework before going there and so nothing has prepared me for the scale of this historical wonder. Within a quick drive from Mexico City are well preserved mysterious structures of an ancient civilization dating back 2000 years that ruled the region for over 700 years. A massive city occupying over 8 square miles and home to hundred of thousands of people, it was – by far – the largest ‘city’ in this region of the world. Surprisingly, we actually know very little about its builders, and even ignorant of why they suddenly disappeared. It’s places like these that ignite the imagination and make you think about culture, power, and civilization. The world is so centered around the history of western civilizations and ‘mainland’ Europe and Asia, that we are completely ignorant of the very impressive history in these other parts of the world. Sadly, aside from these impressive structures, very little remains of their former glory. 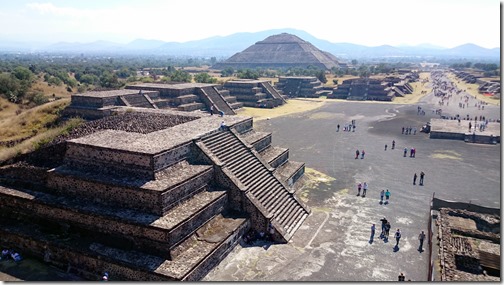 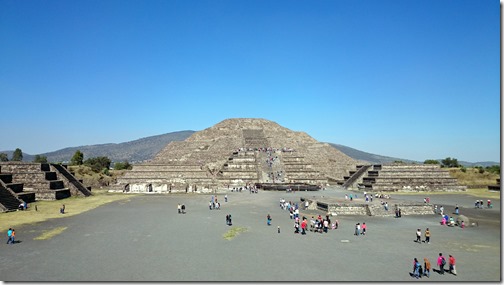 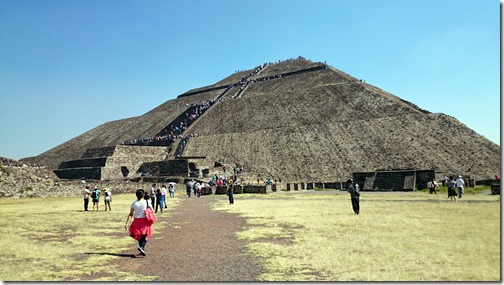 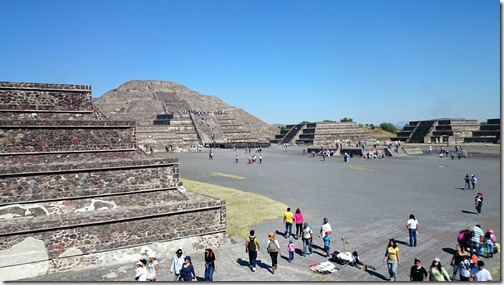 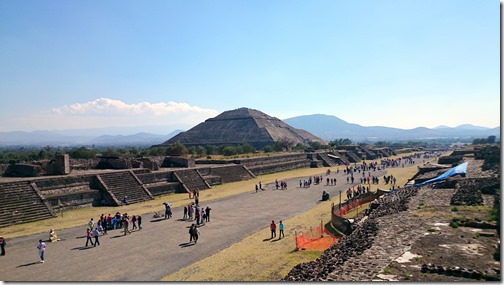 Yes, it’s insane. It’s hard to really give you a sense of things with photos, the only way is to go see it for yourself. What makes these even more impressive than the Egyptian pyramids is that you can climb these all the way to the top to get a sense of how large the city was and view gorgeous mountain scenery in all directions.

Wikipedia has a bit of what we know about the place:

Teotihuacan was a pre-Columbian Mesoamerican city located in a sub valley of the Valley of Mexico, located in the State of Mexico 30 miles (48 km) northeast of modern-day Mexico City, known today as the site of many of the most architecturally significant Mesoamerican pyramids built in the pre-Columbian Americas. Apart from the pyramids, Teotihuacan is also anthropologically significant for its complex, multi-family residential compounds; the Avenue of the Dead; and the small portion of its vibrant murals that have been exceptionally well-preserved. Additionally, Teotihuacan exported a so-called “Thin Orange” pottery style and fine obsidian tools that garnered high prestige and widespread utilization throughout Mesoamerica.

The city is thought to have been established around 100 BC, with major monuments continuously under construction until about AD 250. The city may have lasted until sometime between the 7th and 8th centuries AD, but its major monuments were sacked and systematically burned around 550 AD. At its zenith, perhaps in the first half of the 1st millennium AD, Teotihuacan was the largest city in the pre-Columbian Americas, with a population estimated at 125,000 or more, making it at minimum the sixth largest city in the world during its epoch.

Teotihuacan began as a new religious center in the Mexican Highland around the first century AD. This city came to be the largest and most populated center in the New World. Teotihuacan was even home to multi-floor apartment compounds built to accommodate this large population.

The site covers a total surface area of 83 square kilometres (32 sq mi) and was designated a UNESCO World Heritage Site in 1987. It is the most visited archaeological site in Mexico.

Let’s hike up the pyramids… 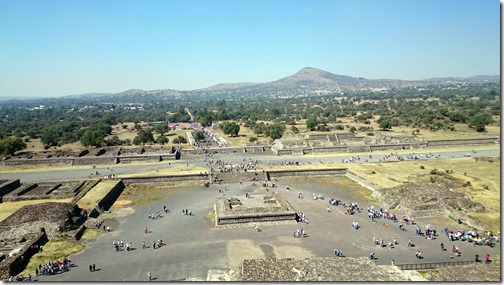 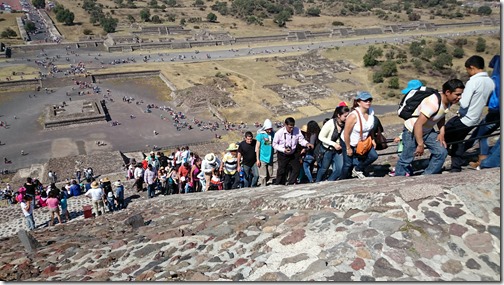 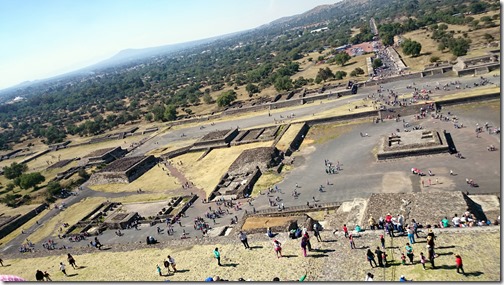 There are several pyramids scattered around, with vast roads connecting them filled with vendors selling all sorts of cultural merchandize. 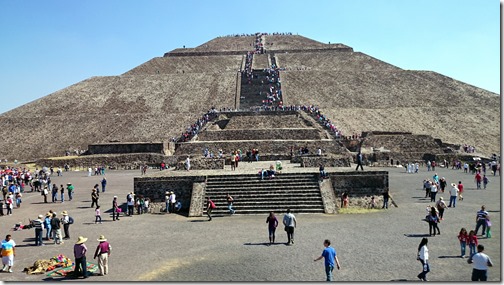 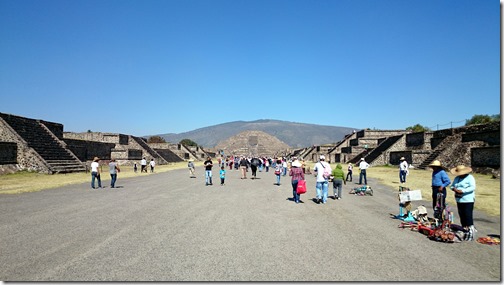 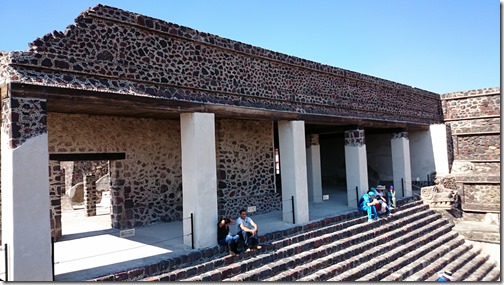 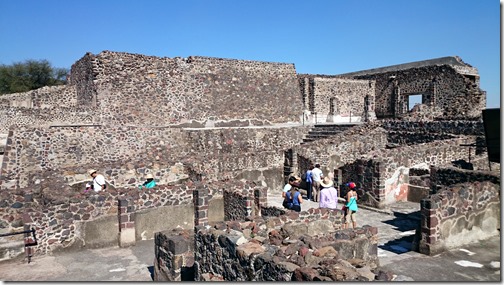 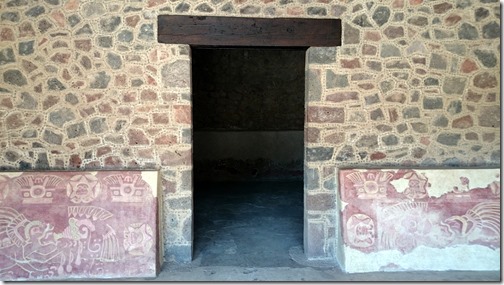 Definitely the highlight of my Mexico visit, and the wow effect I was long searching for. A must visit if you’re in Mexico City, do not miss this.