Israel is filled with history and countless wonders of the ancient world. One of the important historical sites in northern Israel is Tel Megiddo, the place where Armageddon – the ultimate battle at the end of times – is to eventually take place. Right now, it doesn’t look like much, but as you wonder through the site and read the signs you discover over 26 layers of different cities built over this small hill, going back as far as 7000 BC. Yep, that’s over 9000 years ago. They were all here, the Egyptians, Assyrians, Israelites, Babylonians, Philistines, Aramaeans, and probably many others. Some of the most epic battles in regional history took place here, trying to control the trade route from northern Africa through the silk road leading to Mesopotamia towards the east. 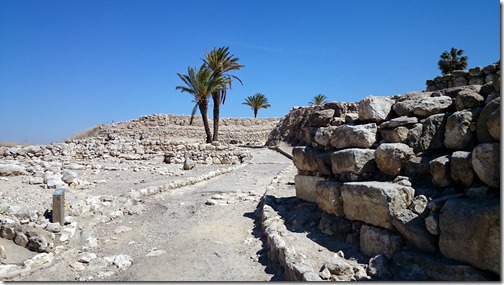 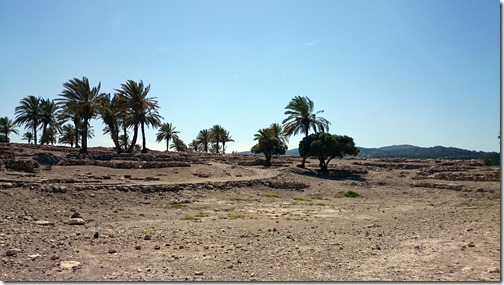 What’s to see now? Not that much left, but there are lots of ruins around to give you a sense of the former glory.

The Megiddo Expedition has the background :

Megiddo is the jewel in the crown of biblical archaeology. Strategically perched above the most important land route in the ancient Near East, the city dominated international traffic for over 6,000 years — from ca. 7,000 B.C.E. through to biblical times. As civilizations came and went, succeeding settlements at ancient Megiddo were built on the ruins of their predecessors, creating a multi-layered archaeological legacy that abounds in unparalleled treasures that include monumental temples, lavish palaces, mighty fortifications, and remarkably-engineered water systems.

Megiddo was the site of epic battles that decided the fate of western Asia. It was here that the Egyptians took their first steps toward empire building when Pharaoh Thutmose III, in the 15th century B.C.E., conquered Canaan; it was from here that Assyria staged its deportation of the people of the Northern Kingdom of Israel; and it was here that Josiah—the last righteous king of the lineage of David—was killed by Pharaoh Necho II, opening the way for centuries of messianic yearning.

Megiddo is the only site in Israel mentioned by every great power in the ancient Near East. In the New Testament it appears as Armageddon (a Greek corruption of the Hebrew Har [=Mount] Megiddo), location of the millennial battle between the forces of good and evil. Megiddo is an archetypal historical site whose cast of characters includes Canaanites, Egyptians, Israelites, Assyrians, and Persians in the biblical period and Ottoman Turks and Englishmen in the modern era. No wonder that it was the inspiration for James Michener’s bestseller, The Source.

Megiddo’s importance was undoubtedly due to its role as a way station and control point for international trade. Its strategic location on the Via Maris (the major international military and trade route of antiquity that linked Egypt in the south with Syria, Anatolia, and Mesopotamia in the north and east), gave it control of a bottleneck where the road emerges from the narrow ‘Aruna Pass into the fertile Jezreel Valley.

Shall we take a walk on the site? 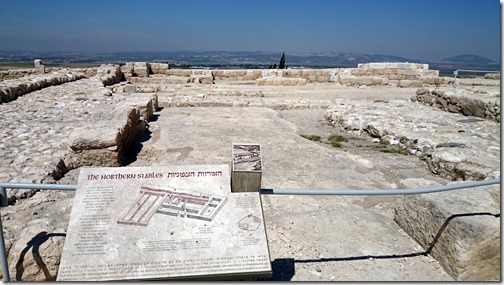 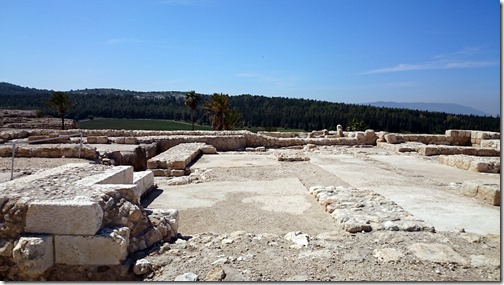 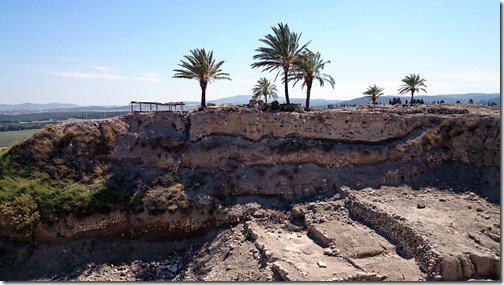 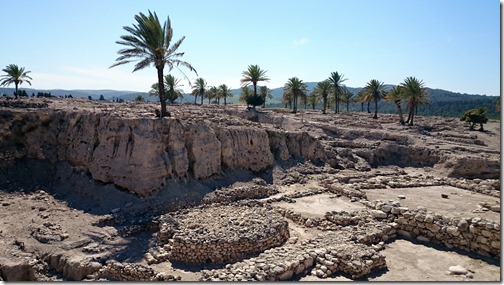 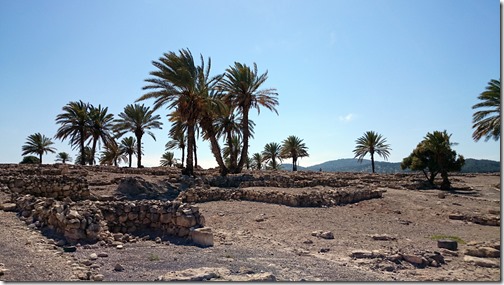 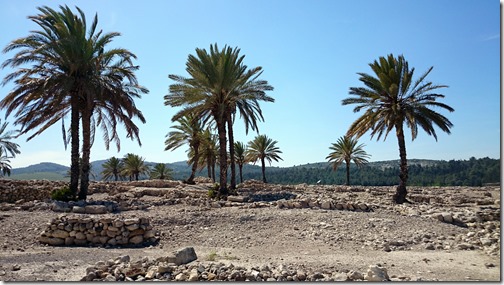 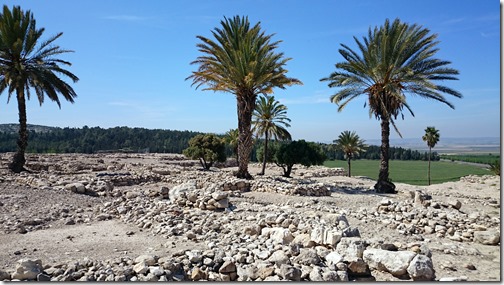 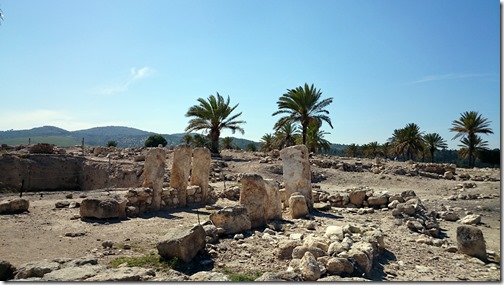 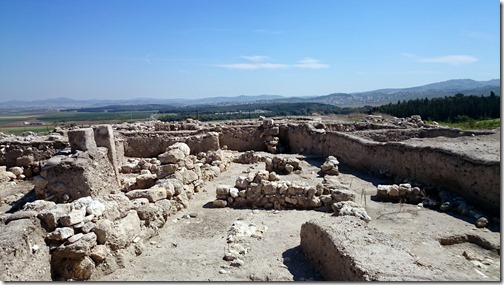 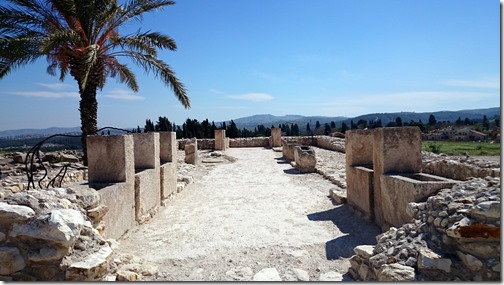 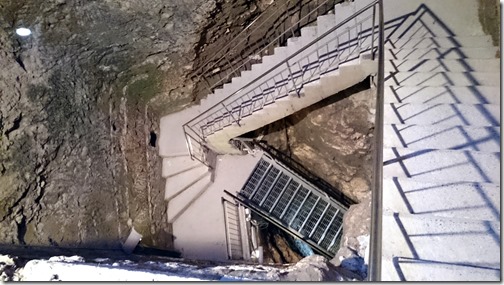 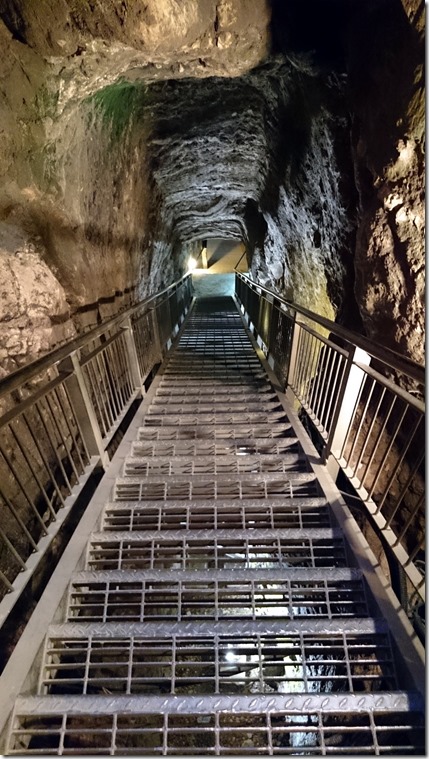 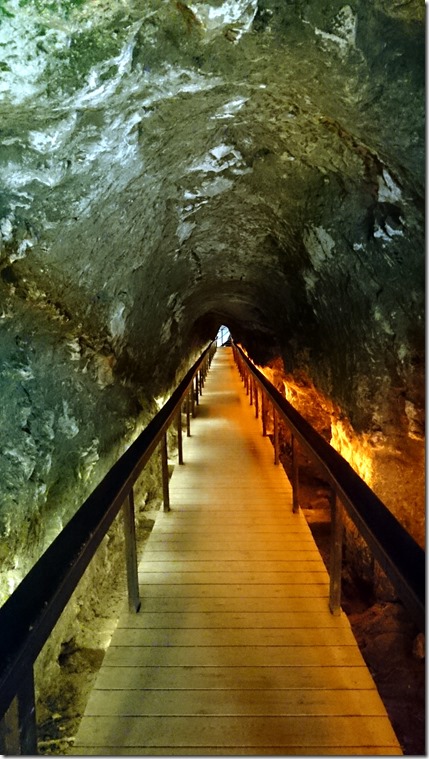 Not too far from Nazareth and Haifa. About 30 minutes drive from Akko. If you’re a history buff and like ruins and ancient stones, you’ll get a kick out of this. There’s a movie at the entrance to the national park and a short exhibition about the history that took place in this site.