It’s been over a year since I visited Guadalajara and going back to revisit some of the memories, I realized that I neglected to share a few highlights. The historic center has a lot to offer (more on that tomorrow), but for now I’ll just focus on one experience of a classical concert at the lovely old Teatro Degollado, near the Liberation Square. It has a real 19th century feel to it, and it’s very well preserved, with a magnificent structure, offering a variety of cultural events. I had no idea what was playing, but there were plenty of options and for relatively cheap, and the random pick turned out to be quite wonderful. 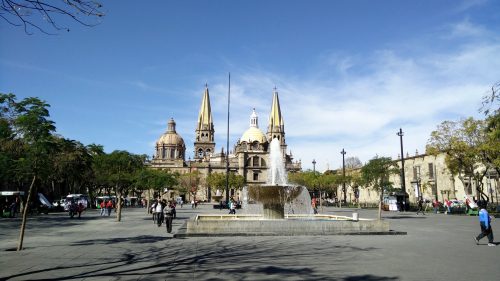 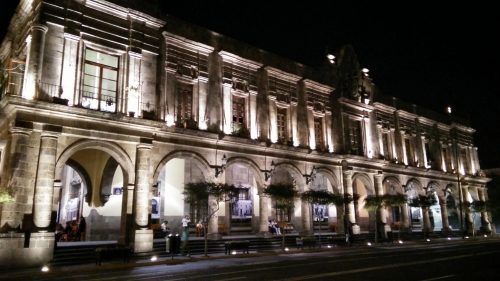 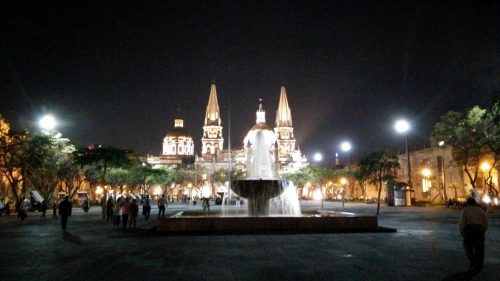 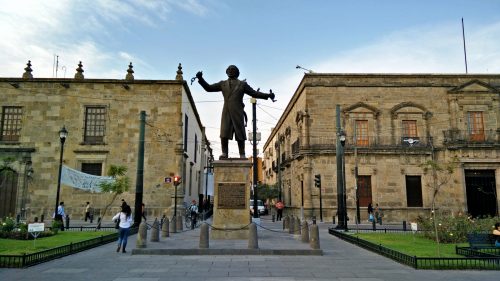 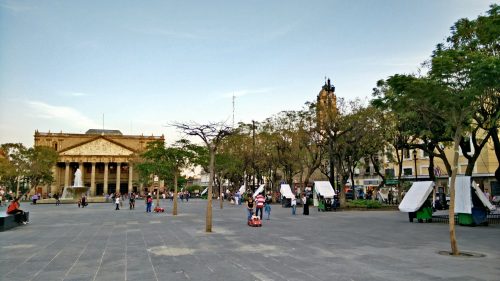 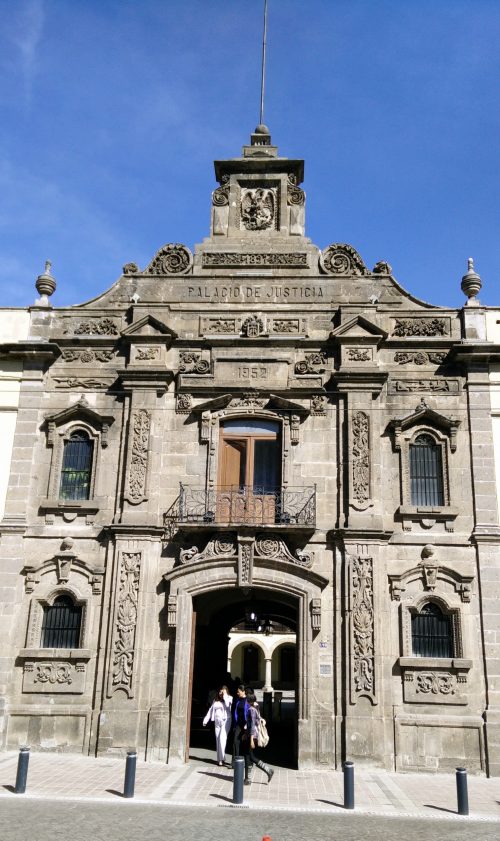 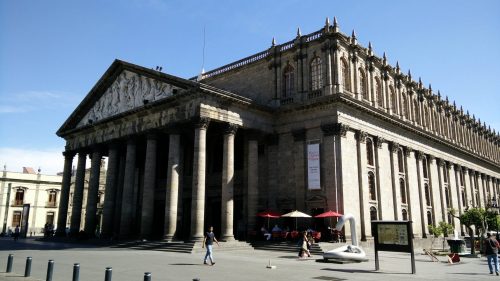 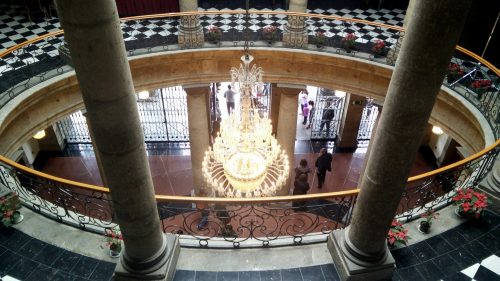 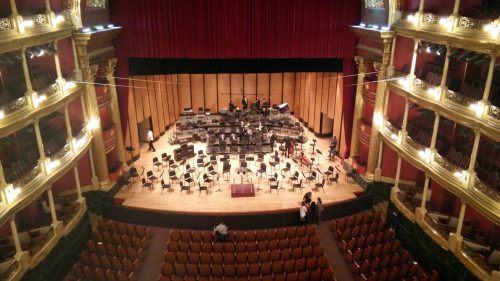 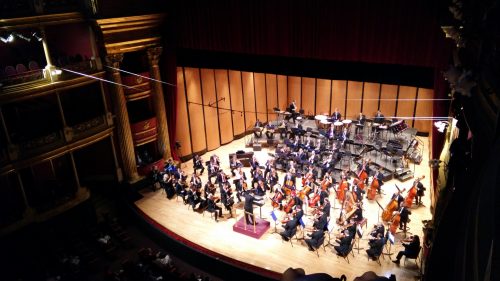 If you’re in Guadalajara and feel like something culture, stop by the box office and get tickets to a local concert. I have a feeling you won’t be disappointed.