It’s not all Taiwanese, there’s some Japanese, Hong-Kongese and Chinese, but I thought I’d share some photos of the food I had while I was away in Taiwan. If you’re living in Asia – it might not be that exciting, just the kind of food you get to eat on a regular basis. For me, this is part of what I miss about Taiwan. Why?

The thing about food in Taiwan, as compared to that of Hong Kong, is that it’s very affordable. A person like myself can easily afford most of what’s offered out there, while prices in Hong Kong are much more of a struggle. My Taiwanese friends usually don’t like it when you say stuff in Taiwan is “cheap”, but I would just say it’s balanced – good food is meant to be enjoyed by all, not just by the wealthier elites. And… there’s so much of it… everywhere, in all forms and variety.

If you’d force me to compare it to China I would generally conclude that while China’s food is also very affordable, I generally have a hard time trusting what I eat there, especially from the street. “Racist!”, I can hear you shouting at me, but to that I’ll just grunt and explain that this has been strongly embedded into me by my mainland friends while visiting China with them. A point you’re probably less likely to argue with me on is that the service in China is in no way up to the standards in Taiwan (though I’ve seen some expat bloggers say that the no-tip service in Taiwan isn’t up to their western standards, to who I really hope to introduce the 15% tip Israeli service some day). 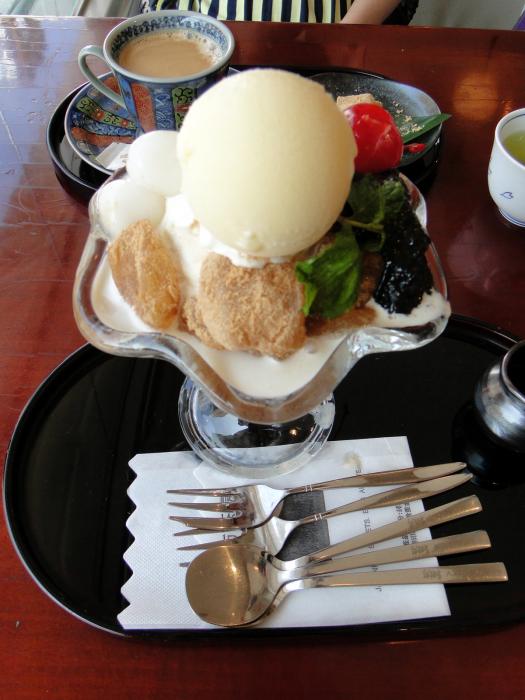 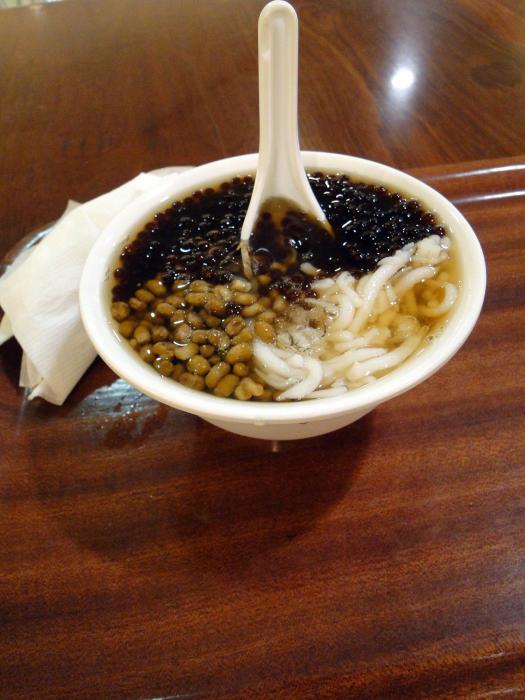 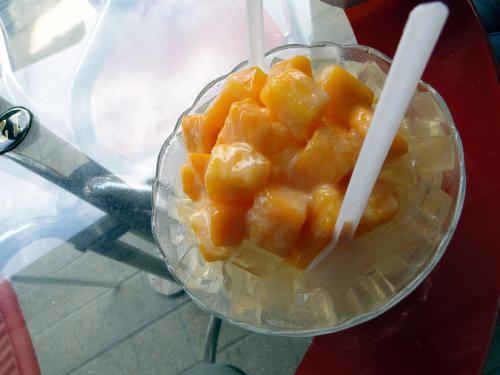 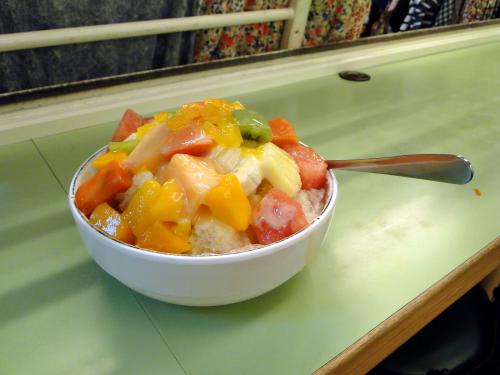 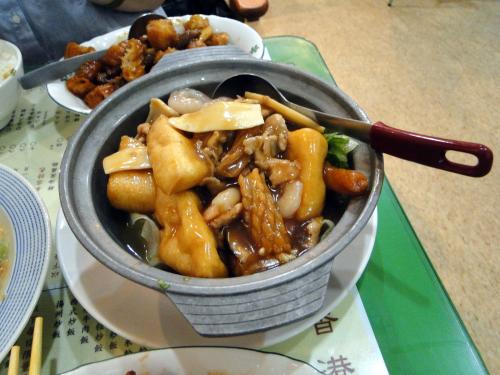 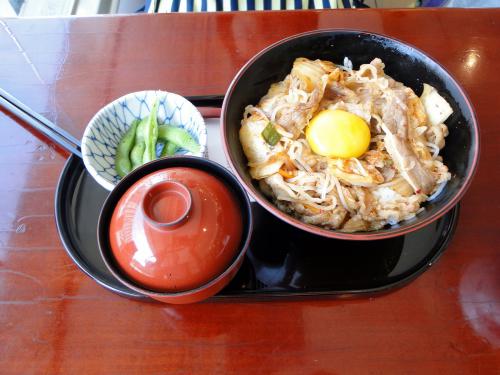 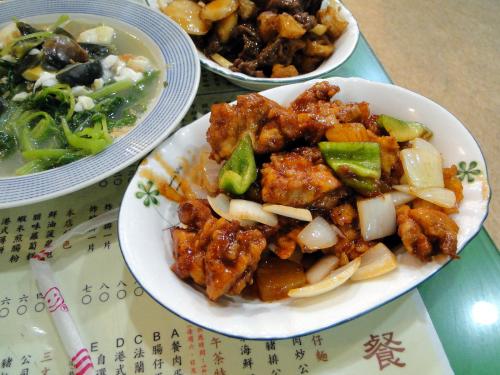 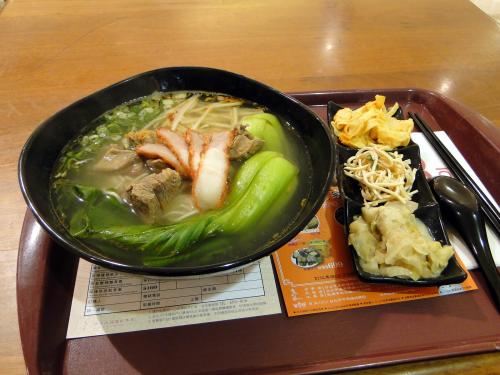 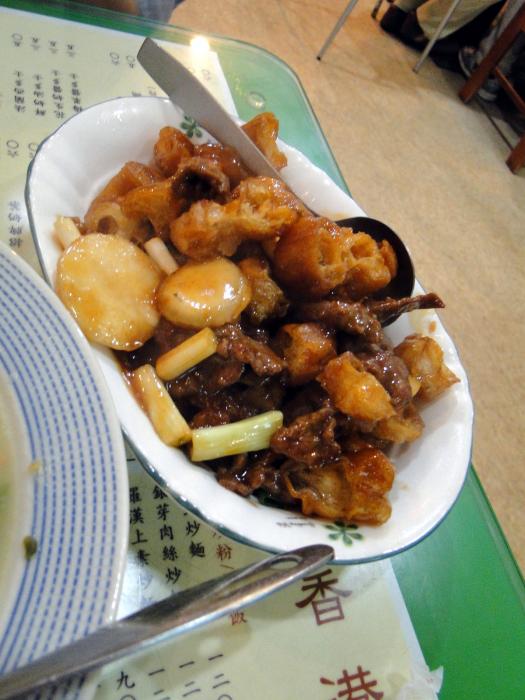 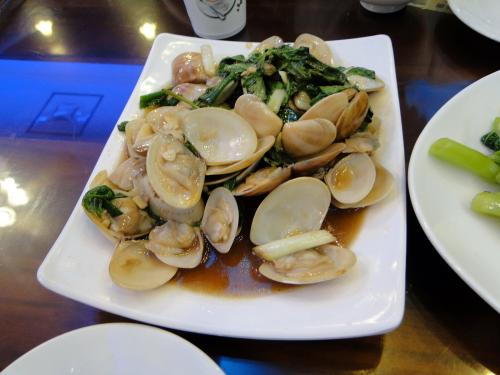 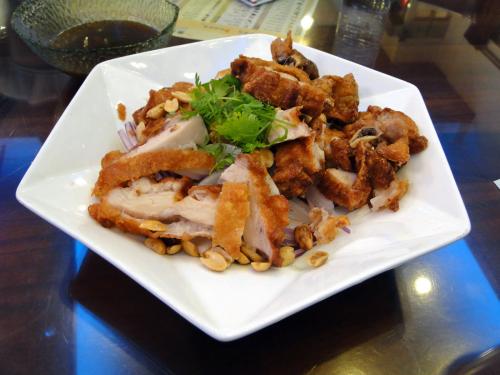 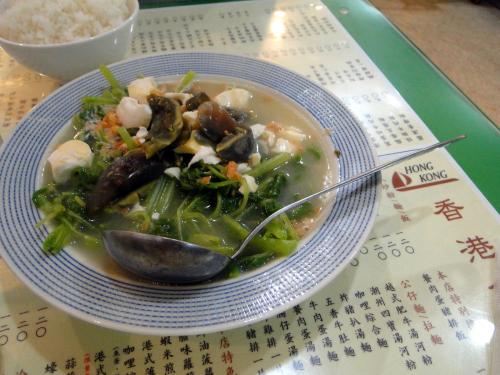 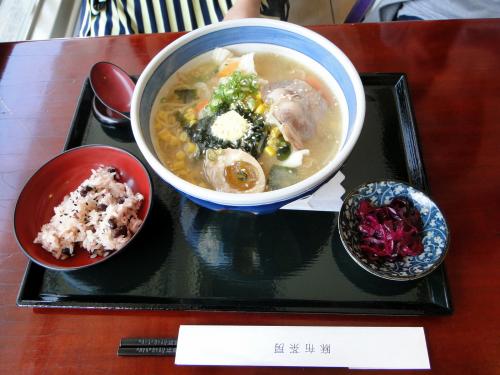 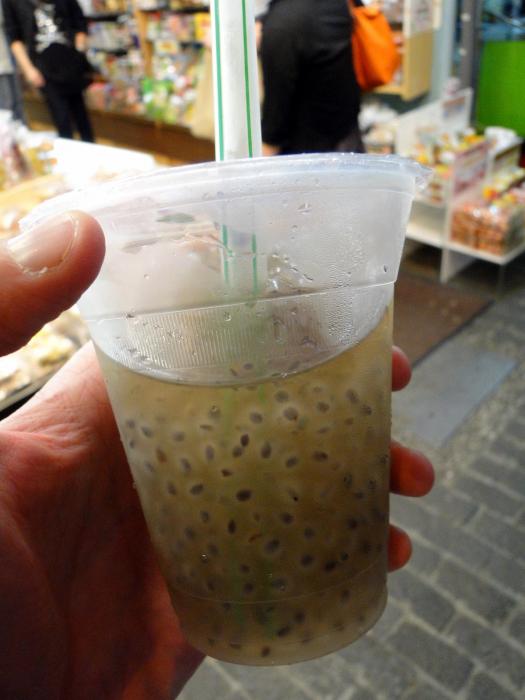 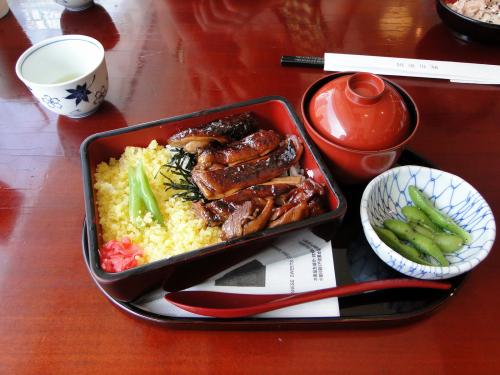 My two favorite 7-11/FamilyMart drinks, which I can’t seem to find in HK/China : 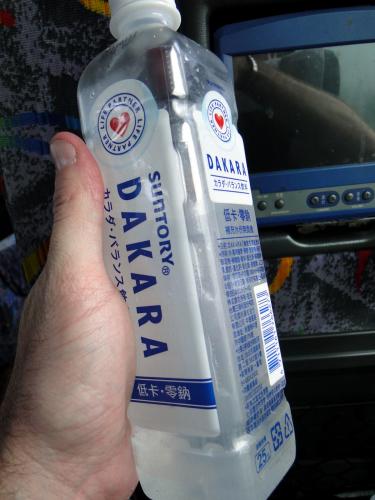 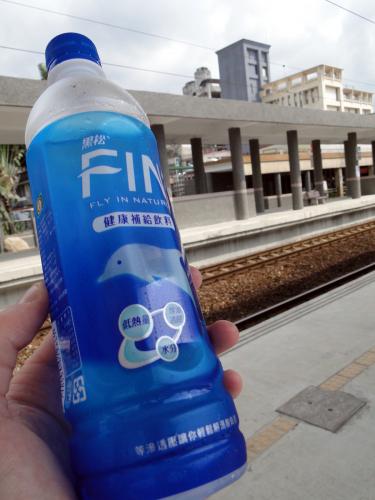 There are actually a lot more from night markets and more posh restaurants I’ve been to, but those will follow up in later Taiwan posts.

Nice photos. food seems to be tasty.
Unfortunately the street food in Taiwan is not as good as in China.

I think it’s more important to know what you are eating…
You know what I mean :”)