A few weeks ago, just before the semester started, I went on a short trip towards Taiwan’s east coast. Following many recommendations I’ve read, I wanted to do that the hard and beautiful way – through the scenic road number 20, going all the way form Tainan in the west to Tai Dong in the east through East Asia’s tallest mountains in central Taiwan.

Just before starting the climb up was Bao Lai, a quiet little town famous for its hot springs. I spent a few hours soaking in with beautiful mountain scenery in the background. 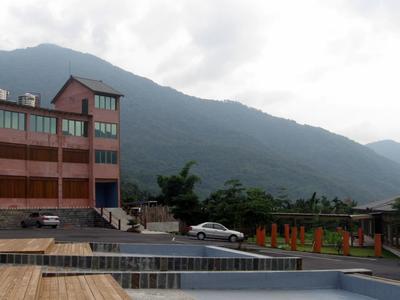 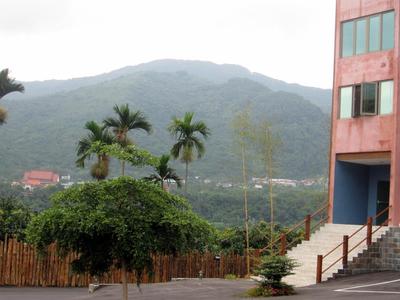 Every where I stopped along the way, I was an attraction to the local kids, who –as far as I can tell – were mostly Aboriginal, speaking in a language that’s neither Mandarin nor Taiwanese. There a few beautiful spots along the way, with great views and a relaxing atmosphere, but what I liked the most were the food stops the local attempts at communication. 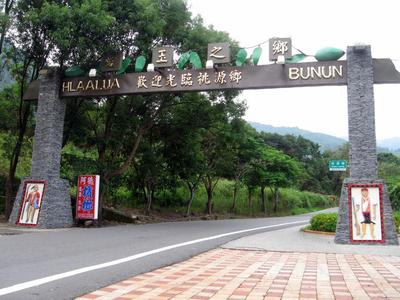 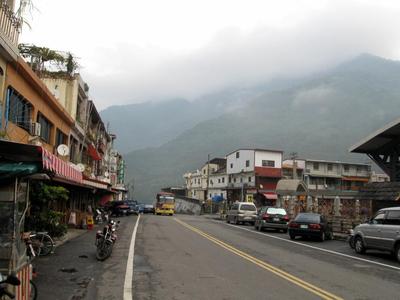 The night I spent in a tiny town of no more than 20 families just before Mei Shan in a deserted guest house, which – the landlord claimed – was fully booked for a few months ahead during the weekends for more than double the price I was paying. 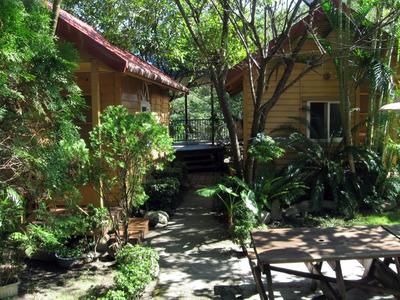 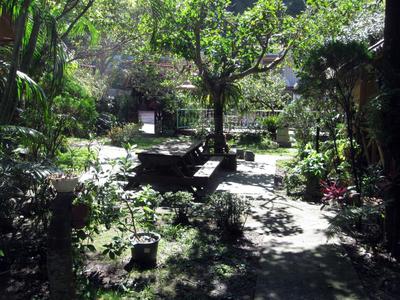 Although tiny, the town has 2 churches to serve the local Christian Aboriginals, one of them medium size, at least 3 B&Bs and 2 KTV joints. People were saying that it’s relatively re-nao (熱鬧) on the weekends, yet since it was a weekday – the whole town shut down at around 7. 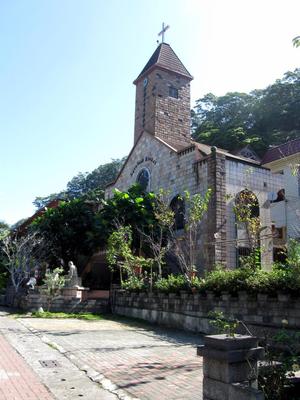 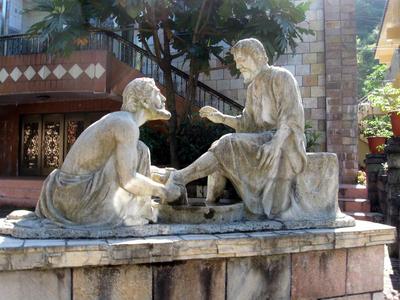 After that it was just the 3 national TV channels and some betel-nut chewing Aboriginals drinking themselves to death at the local version of 7-11. 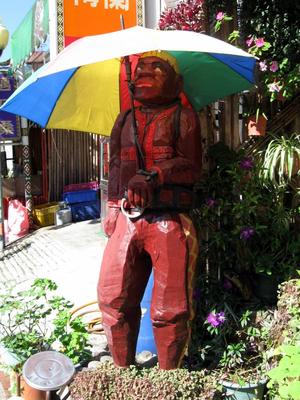 A very relaxing local life. Wish I could stay there for a while.