Visiting Tainan City and Tainan Country? If you have some time to explore, there are quite a few interesting things for you to see. Following is a list of suggested things to do with an outline for a visit itinerary.

A word  of caution before I begin – while there’s alot to do I would say Tainan is not for everyone and not your typical world-class tourist destination. I remember an American professor who summarized his Tainan City visit saying "they took me to the best Tainan City historic attractions and it took exactly 10 minutes for me to go through the whole thing". But, if you’re passionate about Taiwan’s history and local temple culture – then you’ll enjoy Tainan alot, as I have. 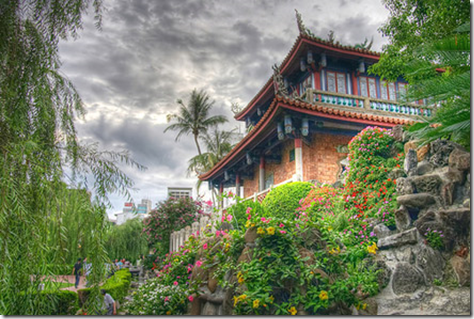 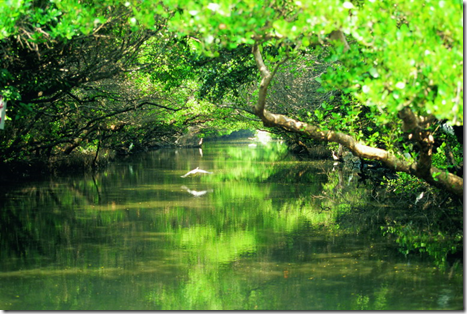 If you’re into temple celebrations, Tainan’s definitely a crazy place during the summer. Try to visit around the local Daoist holidays, you won’t believe your eyes.

Another weekend in Tainan : Another God has a birthday

More from the Taiwanese temple celebration madness in Tainan 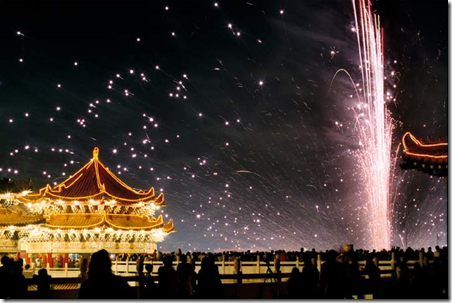 Looking for places to eat/drink/hangout? other things to do at night? try "Loving Tainan" i-Tainan Tainan City Guide. 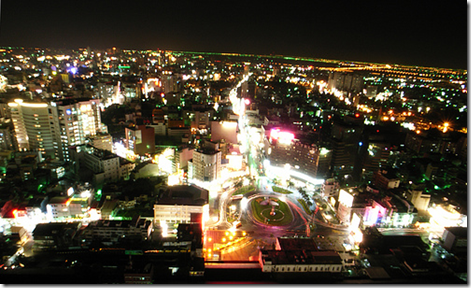 Tainan Tourism Videos : Time for you to come visit Tainan

many more Tainan videos on i-Tainan.

IT Business in Taiwan : The Tainan Science Park

wow! what a wonderful place! i never thought that Tainan City have that breathtaking beauty. I will visit the place too. I want to witness the true beauty of the place i want to see them not only on pictures but in reality. I will need again the good deals of LMT.

Personalized Travel Personalized travel also called as customized travel enables us to plan our trip according to our budget and places of interest. By tailoring your trip you can choose the duration of time and how many days you want to spend in a particular city or place. It is not necessary for the fixed tour packages to visit all the places you wish to see; you can do it by planning your own trip. In a personalized trip, you can have everything of your choice including everything from lodging to eating. You do not need to wait for the… Read more »

Great! Thank for information, I'm looking for it for a long time,

i am so amaze with structures like that, it is very fascinating…

welcome and congratulation to you from Trailers for Sale. blog theme is nice. I got one best topic here. Many many thanks

This a good blog where some valuable post available. How the idea about language exchange? Many of the people are on blog for commercial need. Different language have different need. Some are link exchange. This are not welcoming. Welcome to you!

Taiwan have a beautiful and admiring environment. No doubt a lot of people want's to go in this place but as always they will prefer for a great travel deal so that they can come to that country. Those tourist attraction is one of the target to be seen by most of the people that who really love to go in Taiwan. I've been there last year and I go to Tainan, I love what I see everywhere in that city. Really wonderful and amazing.

Pics looks too good, would love to visit the country..

this place reminds me of siemreap last week i went there with my friends and we had so much fun. and i think that when we go here in Tainan we would experience the fun we had in siemreap.

From your article I’ve come to understand that Taiwan is for those who love the nature and the sparkles of an unbelievable culture. What is the time of the year that will make the best of it? I understood from a friend that it’s not indicated to visit this country in September or October. He told there some kind of big celebrations and that all that rumour and throng of people spoiled his vacation.

Johanna Brooke – it’s best to keep track of “Love Tainan (http://www.itainan.org) and the Tainan Bulletin to see when the local holidays are. Crowdy in Taiwan, IMHO, is just another way of saying “fun”. Crowded is great, it means there’s more action.

When are the local Daoist holidays? Isn’t then a little too crowdy?

Thanks for the great post on Tainan! Do check out our post on the things to do in Tainan as well!