Taikang road is one of the nicest areas I’ve visited in Shanghai. Located at the southern side of the French Concession district is a blooming area for arts and crafts, set in a Chinese-colonial mixed alley  atmosphere, hosting a wide range of boutique shops. Personally, I think it’s a lot nicer than Xintiandi, more laid-back, down to earth, much less commercial and with a much nicer vibe. 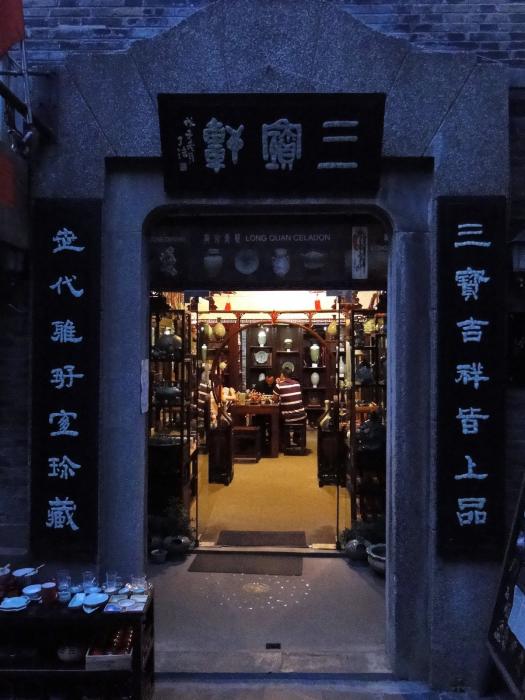 Taikang Lu (Chinese: 泰康路; pinyin: Taikang Lu) is an arts and crafts enclave that has developed from a renovated residential area in the French Concession area of the city of Shanghai in China. Taikang Lu is known for small craft stores, coffee shops, trendy art studios and narrow streets. It has become a tourist destination in Shanghai, and an example of preservation of local Shikumen architecture, with some similarities to Xintiandi.

I had the pleasure of going there with a young family, and we had some drinks at one of the local bars and then went on to dine Lost Heaven next to the Bund. All I can suggest is to really take your time exploring all the narrow alleys and the local shops. Being the westerner that I am, the shops I enjoyed the most were the Communist propaganda poster shops showing old vintage posters from the cultural revolution and Mao era. You’re bound to come across many of those labeled as “propaganda art”. 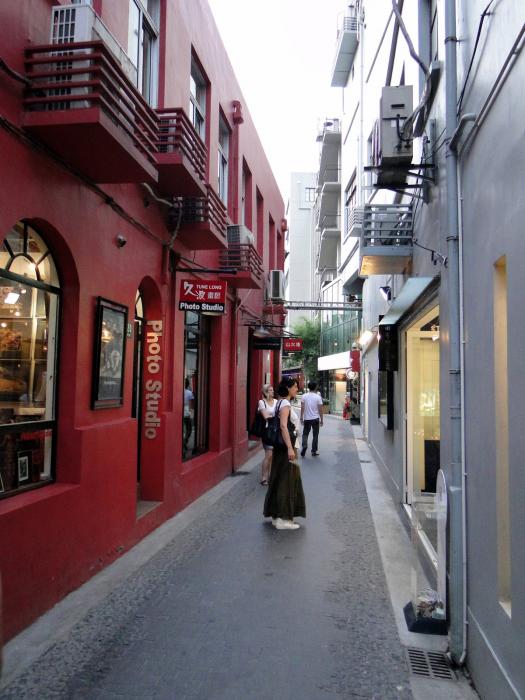 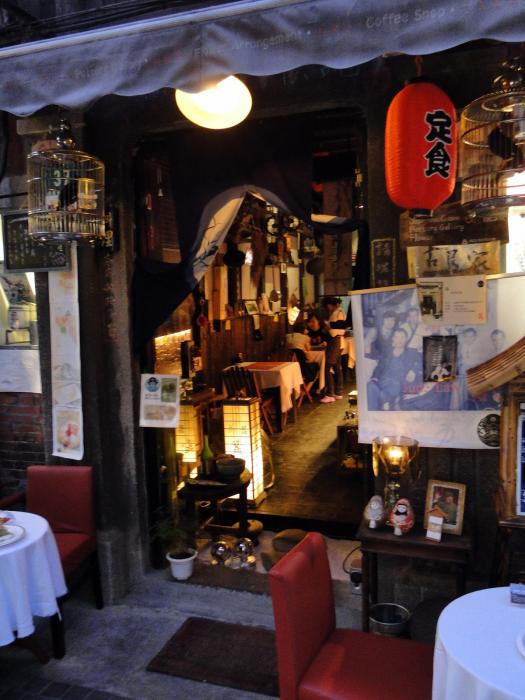 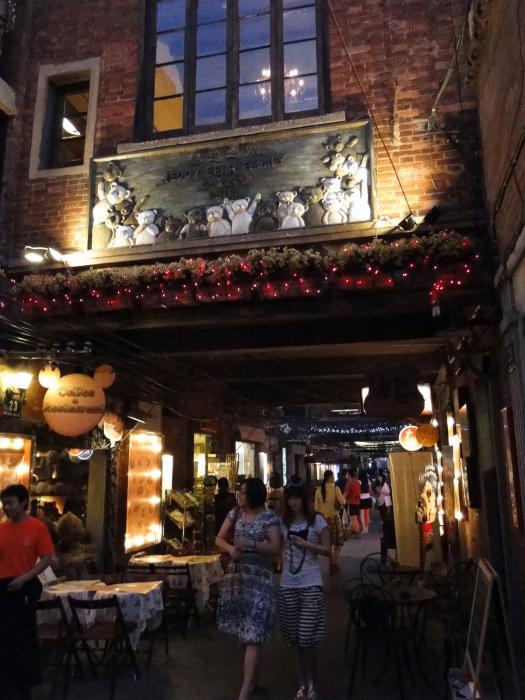 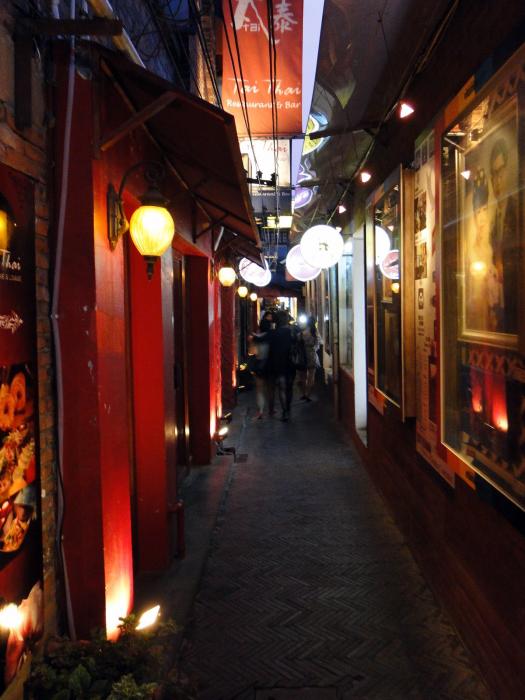 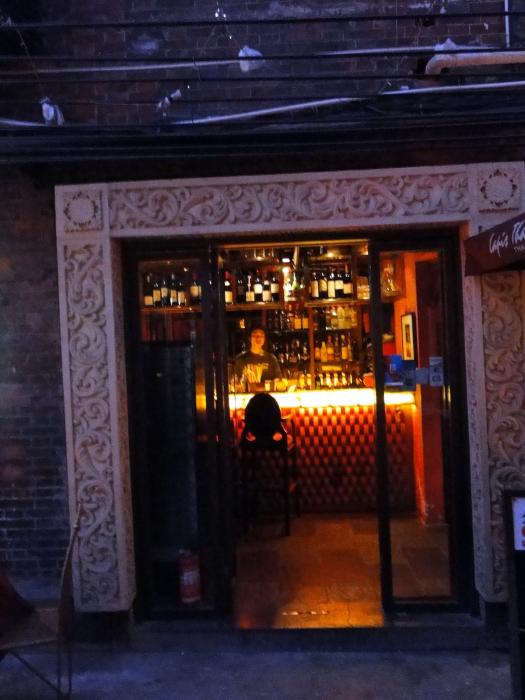 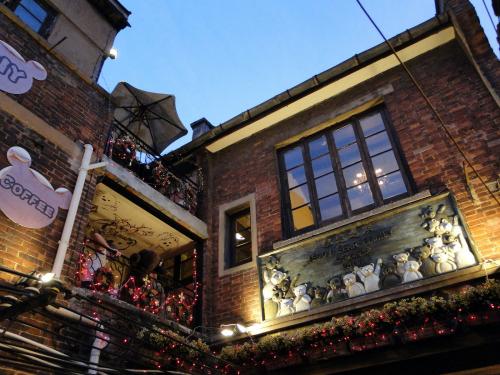 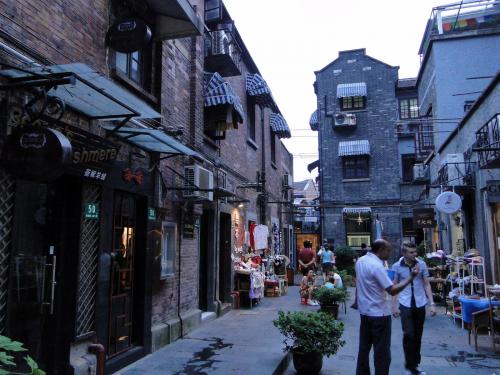 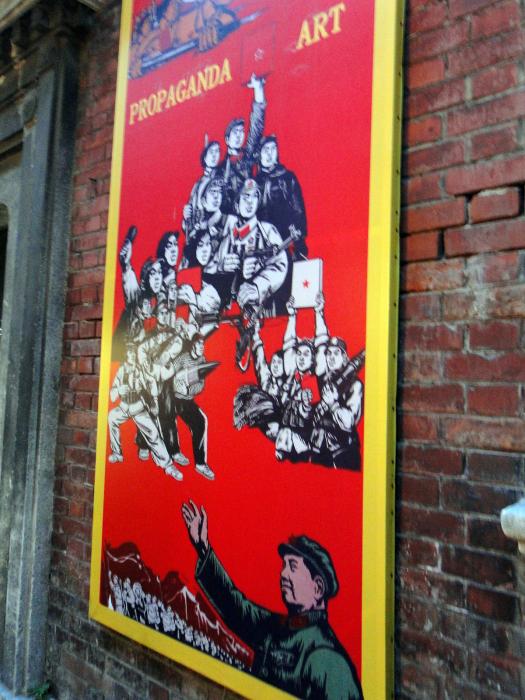 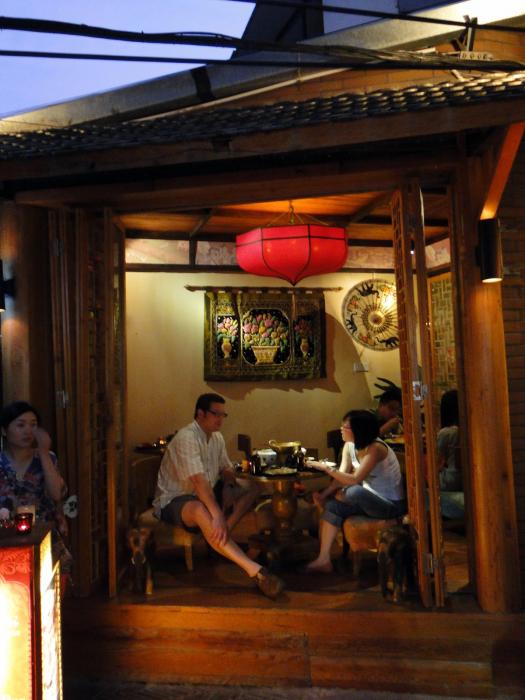 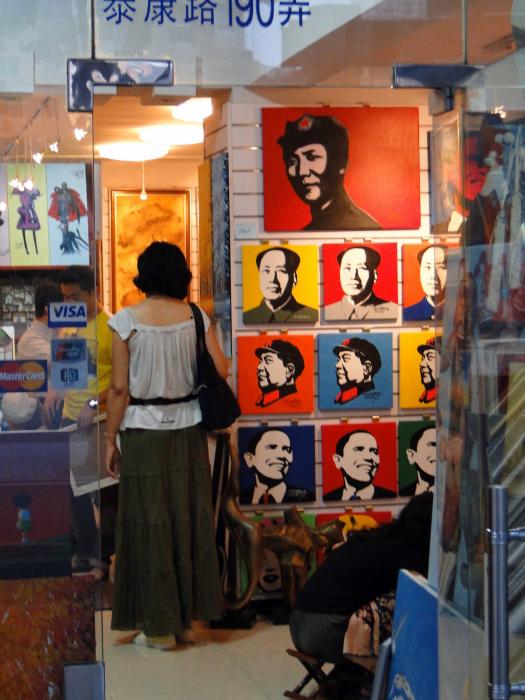 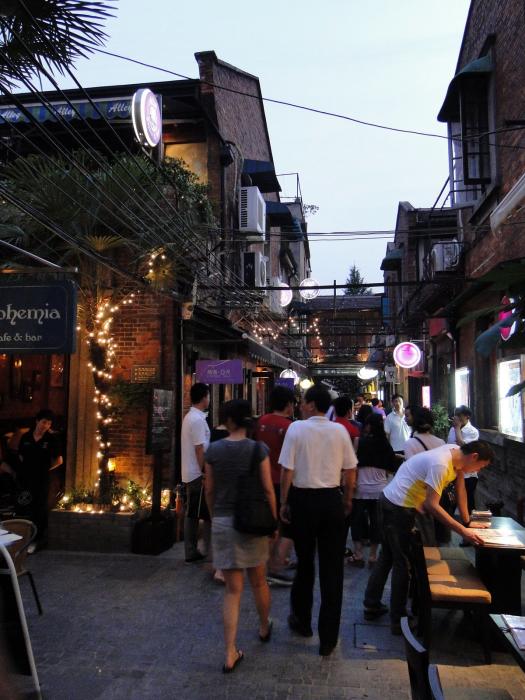 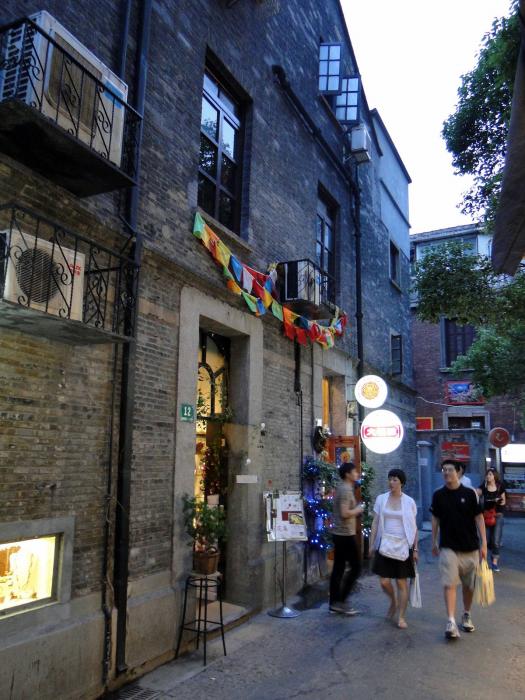 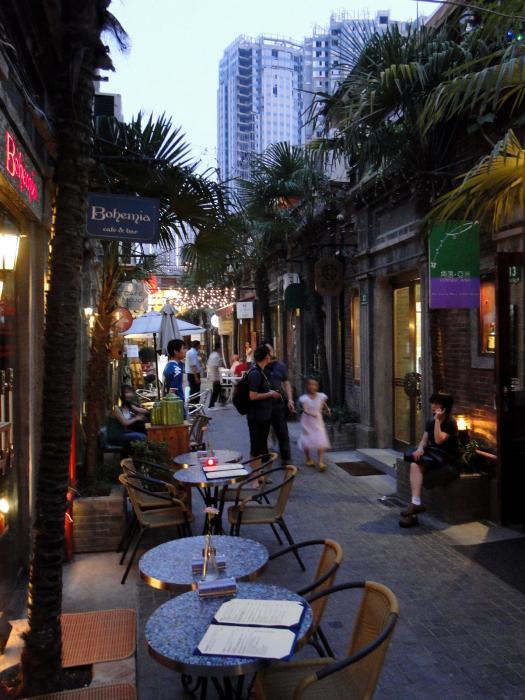 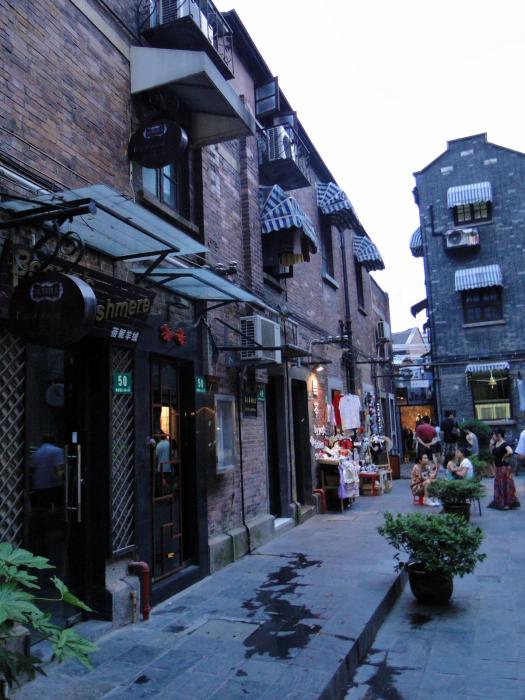 In case you’re in need of a general map… 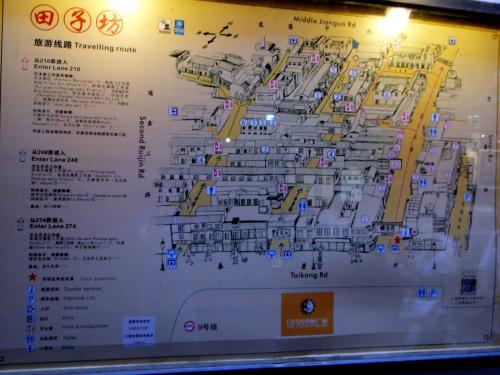