I was looking for some interesting attraction within the Limburg province no too far away from Maastricht, and folks kept suggesting a historic steam train in the area that runs on Sunday. So on a chilled weekend when my parents visited we decided to go and give it a try. The South Limburg Steam Train is, well, it’s not a steam train. Or, atleast, it wasn’t the day we visited. But, it was an old train, with elderly conductors and an elderly driver, and the stations seemed old, so it was an experience of perhaps what there used to be back in the days when everything was a bit simpler, with no Wi-Fi and electronically wired train stop signs. Part of the drill was that just before arriving at some of the intersections the train suddenly stopped, a conductor came down from the train to change the train lights and lower the barrier in the intersection, wait there, and then bring those back to normal after the train crossed. To be completely honest, after the first 5 minutes, I pretty much got the main idea and wondered why the experience needs to last 2 hours while the train goes all the way to Schin op Geul in the west and then comes back (since we arrived with a car). There were some who even continued all the way to Germany in the opposite direction and only then came back, so this could last 3-4 hours. But, I guess it’s a way to experience something different for half a day in the Limburg area, and there are some fun moments, so why not? 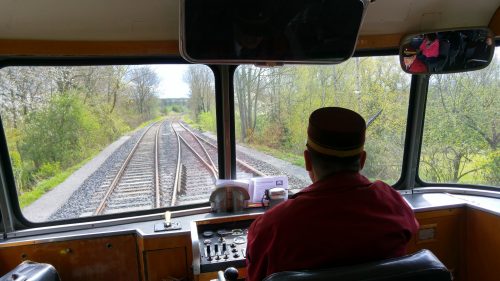 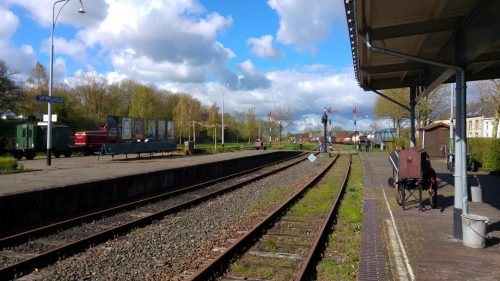 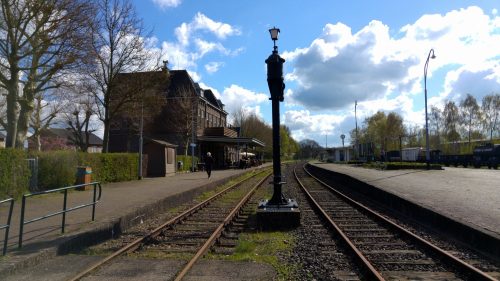 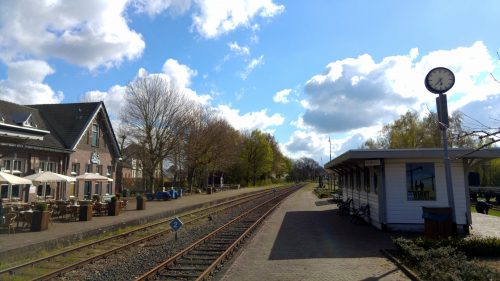 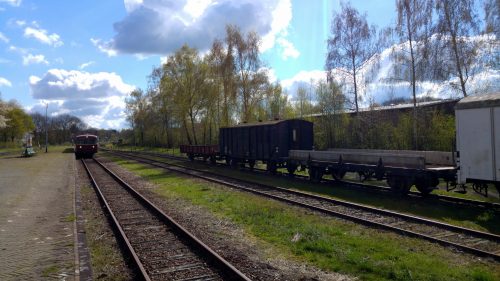 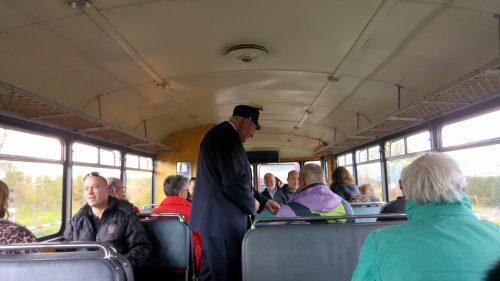 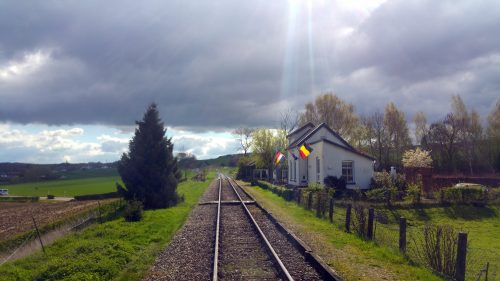 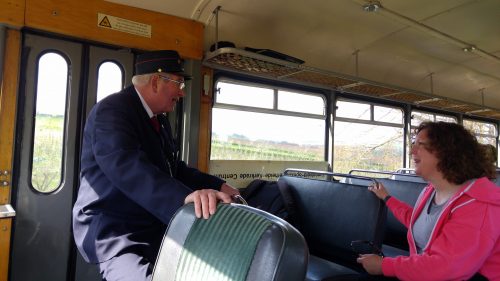 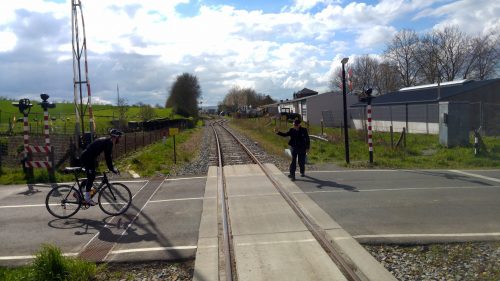 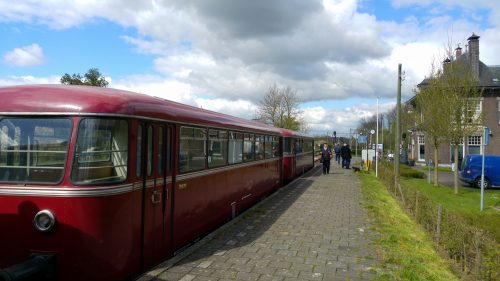 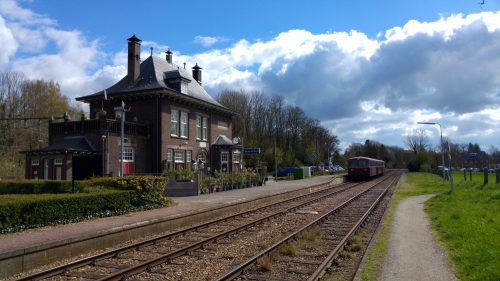 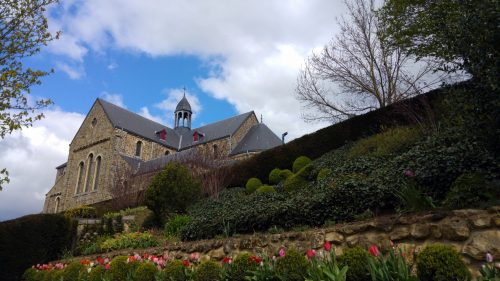 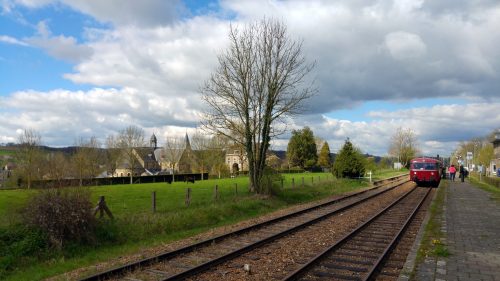 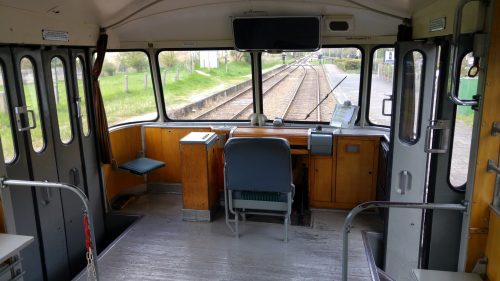 All in all, an interesting experience in southern Limburg. Hope they still use the original steam train sometimes.