It was the first stop on my Balkans trip and my introduction to the area. Though we didn’t stay very long, I did have a chance to catch a night and morning stroll through the center of town and see some of the local architecture… 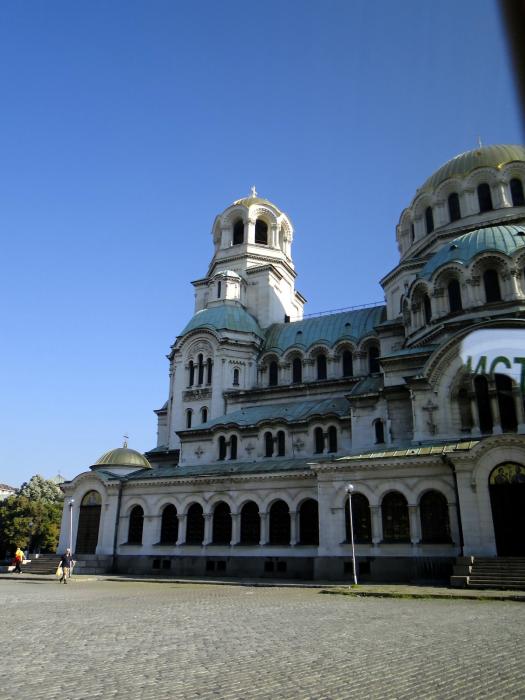 (photo above is of the Alexander Nevski cathedral)

Wikitravel has the general city intro:

Sofia (София) is the capital of Bulgaria. It is also the biggest city in the country with about 1.4 mln citizens (including suburbs). Today, Sofia is a dynamic Eastern European capital, distinguished by its unique combination of European and Communist-style architecture as well as many beautiful orthodox churches.

Sofia was founded around 2,500 years ago. Over the centuries, it has been given several names and the remnants of the old cities can still be viewed today. […]

The decline of Sofia during the Turkish Ottoman Empire was followed by the rejuvenation after the Russian liberation in 1878, when Sofia was chosen as the capital of Bulgaria at the First National Constituent Assembly, and followed by a brisk and straight-forward period of construction.

By far Bulgaria’s biggest city, Sofia (So-fia) is one of Europe’s most compact and walkable capital cities, although it’s still one of the least known by foreign travellers. It’s usually bypassed by tourists heading to the coast or the ski resorts, but they’re missing out on something special. Sofia has a young and dynamic vibe, like a city waking up after decades of slumber, and is becoming a confident and cosmopolitan European capital. The old east-meets-west feel is still here, with a scattering of onion-domed churches, Ottoman mosques and Red Army monuments topped with air-punching Soviet soldiers, but these days they share the skyline with glitzy shopping malls, five-star hotels and the best bars and clubs the country has to offer.

Although no grand metropolis, Sofia is nevertheless an attractive and cultured city with plenty to keep you busy for several days or more. Museums, art galleries, theatres, fine restaurants, they’re all here.

So, let’s take a quick walk around the center of town… 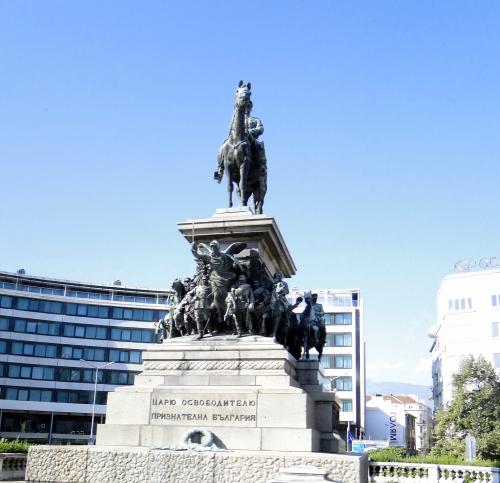 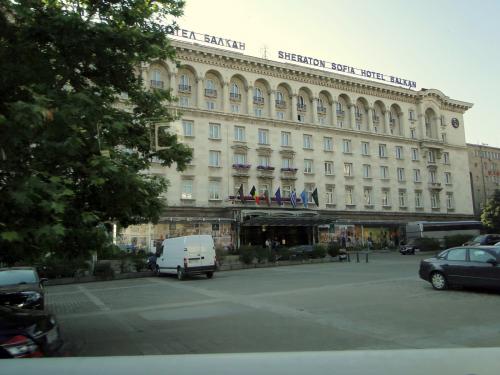 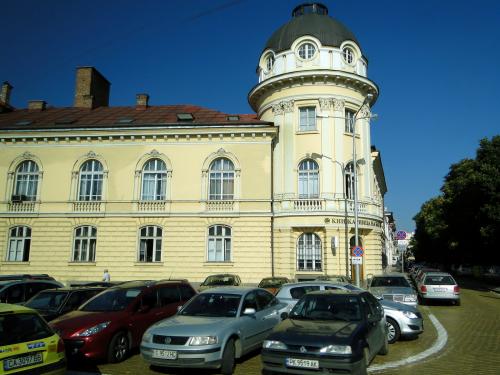 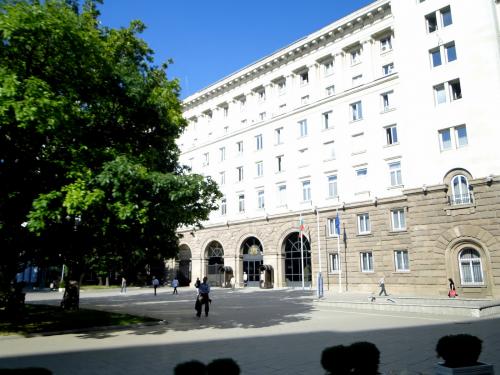 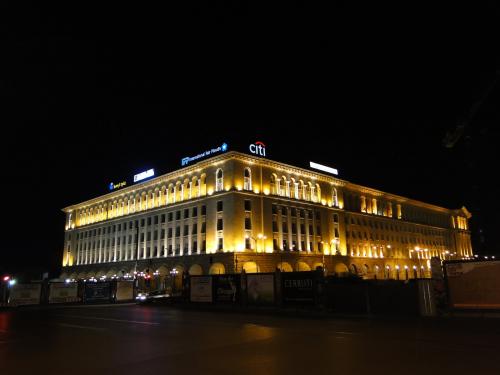 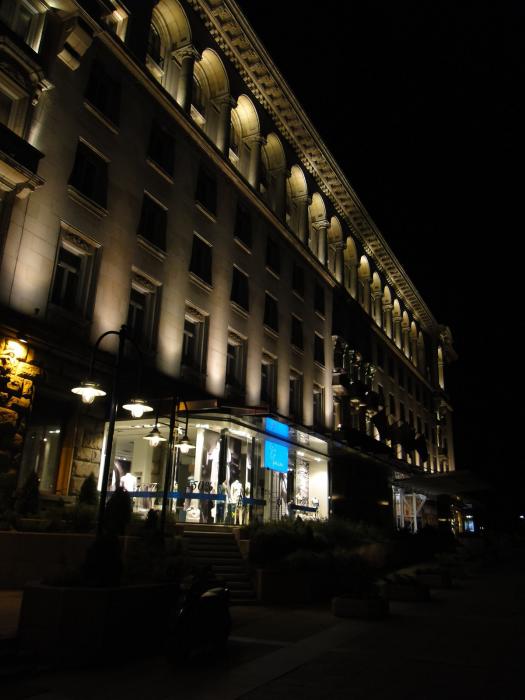 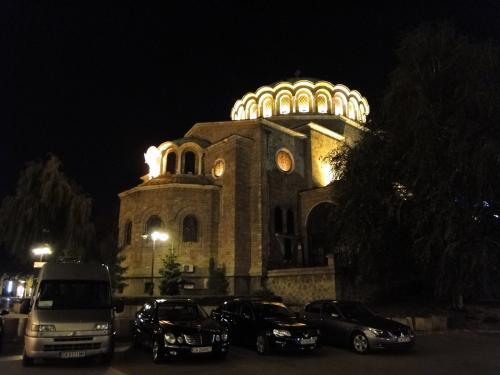 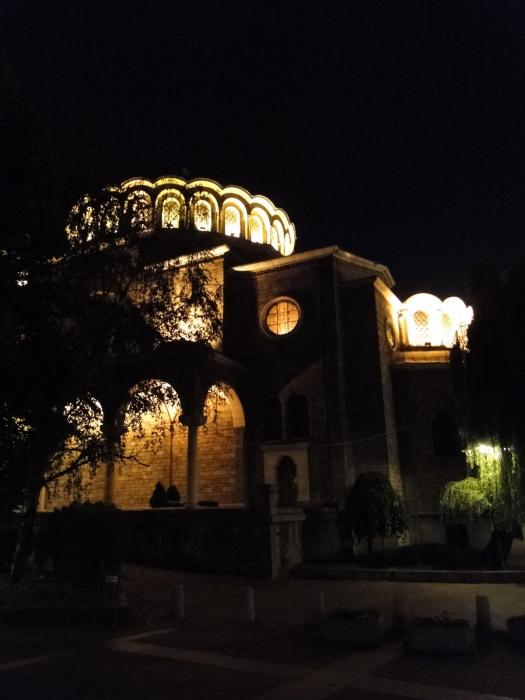 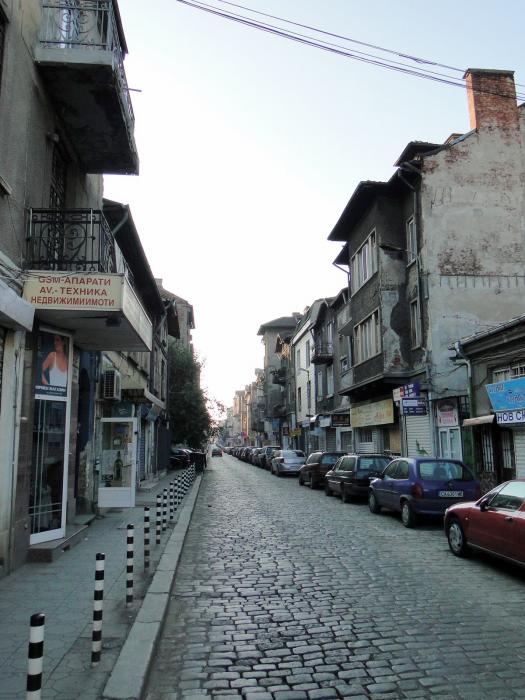 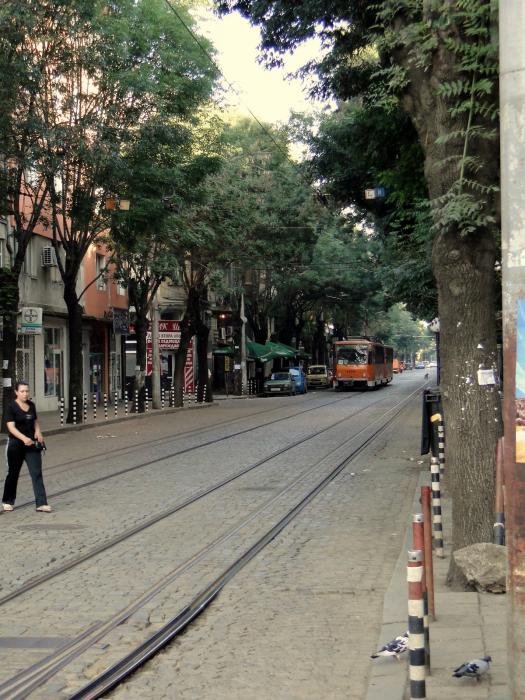 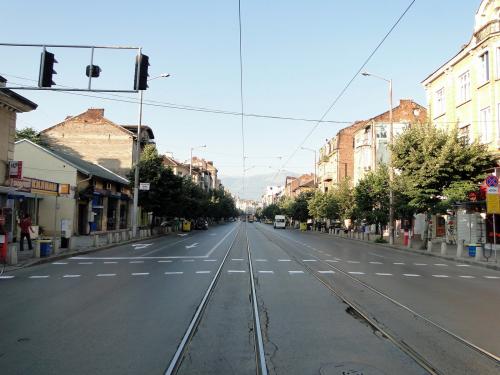 I kind’o wished we had more time to explore. Nightlife, so I’ve been told by a friend of Russian origin, is an absolute blast.