I came in to Sri Lanka with zero plans, figured out in Colombo that I should rent a car and head out, and since driving myself wasn’t possible I got a driver with the car. He was pretty decent, and I was open to whatever, so most things he suggested I followed. One of the nicer recommendations was joining the Sigiri safari tour, which loaded me up on a private 4×4, and headed over to an elephant open reservation where elephants roam free. We spent a few hours getting pretty close to the elephants and observing other animals and wildlife. It was nice to see them roam out in the open, one of the nicest safari experiences I’ve had so far.

Ready for some elephants? 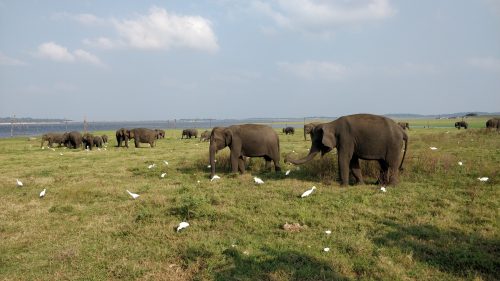 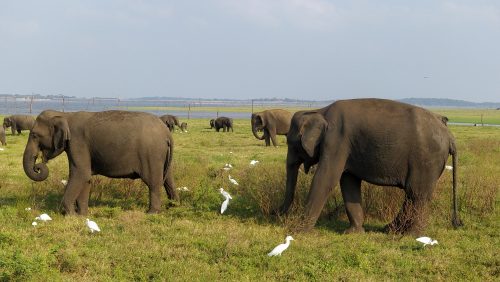 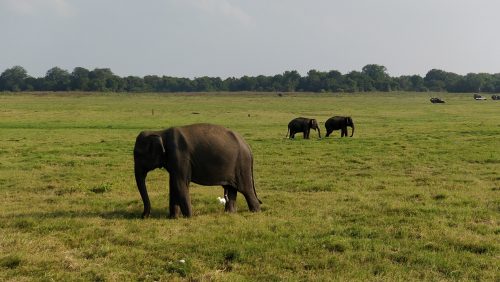 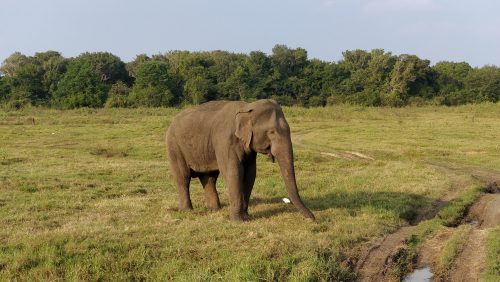 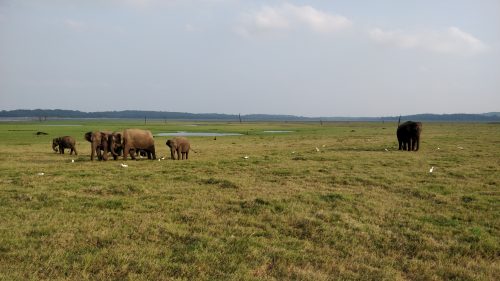 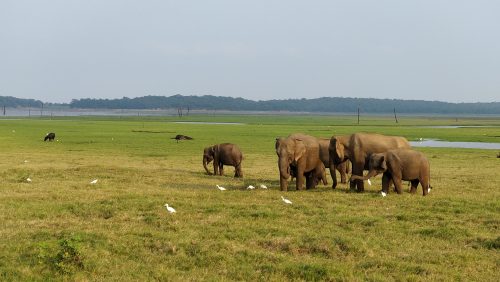 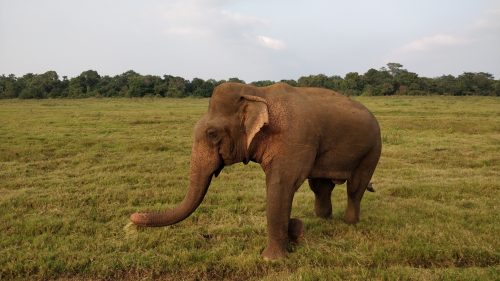 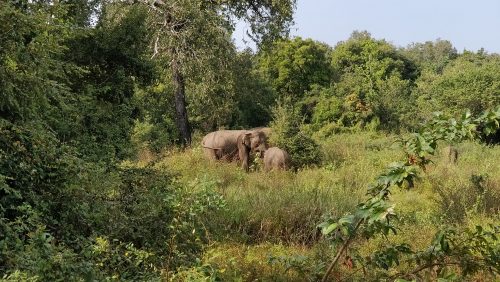 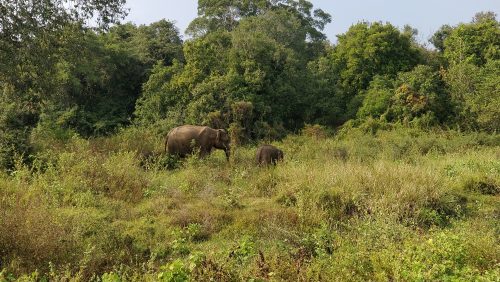 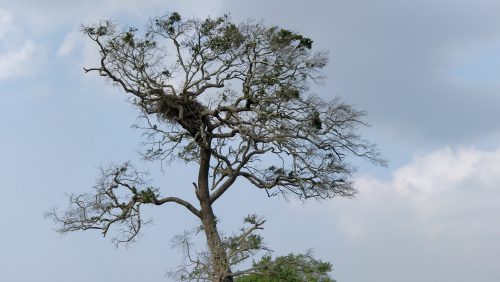 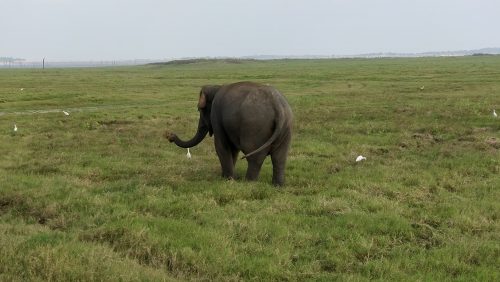 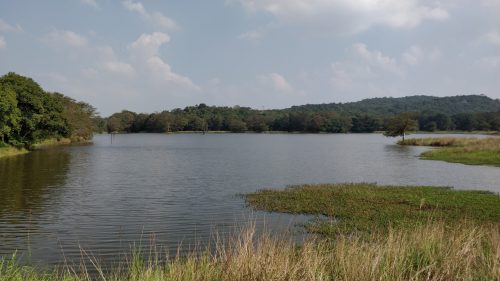 There were other curious animals acting strangely roaming around… 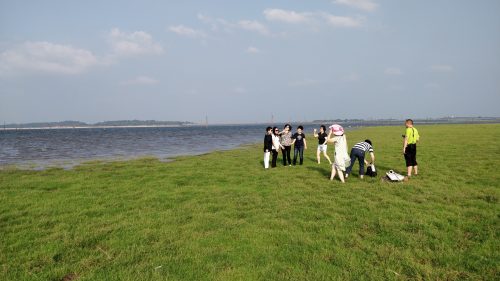 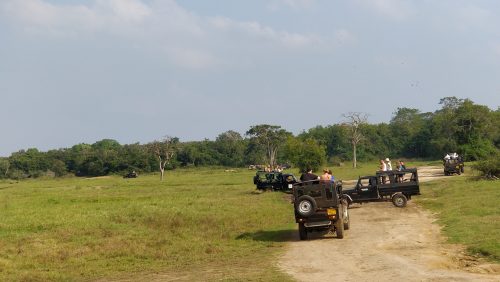 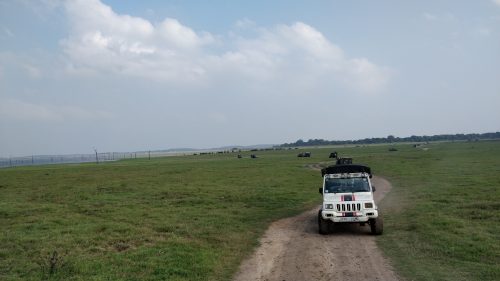 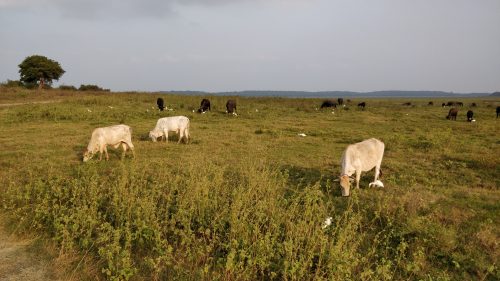