The Shenug Yiu Hakka village is hidden within a short family hike called Pak Tam Chung Nature Trail in the Sai Kung national park. The Heritage Museum transformed an old Hakka village into a small museum introducing some of the Hakka life dating as far back as Hong Kong.

A CSer and I arrived there on a very hot summer day. Just before we got there we had ourselves a small accident, and the guardian-lady from the museum was very helpful and attentive, caring for our wounds with endless smiles. 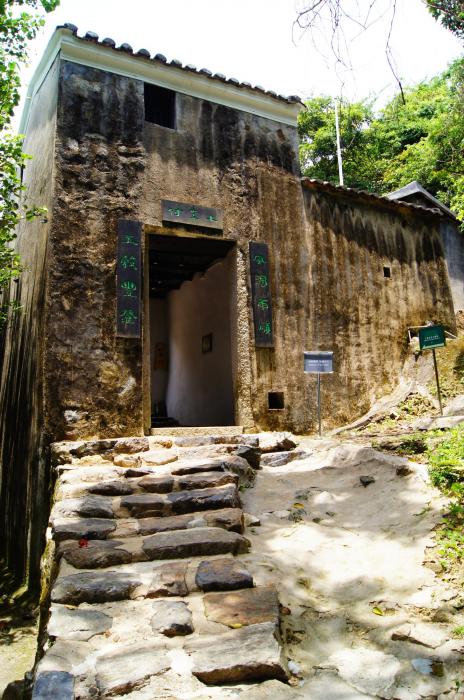 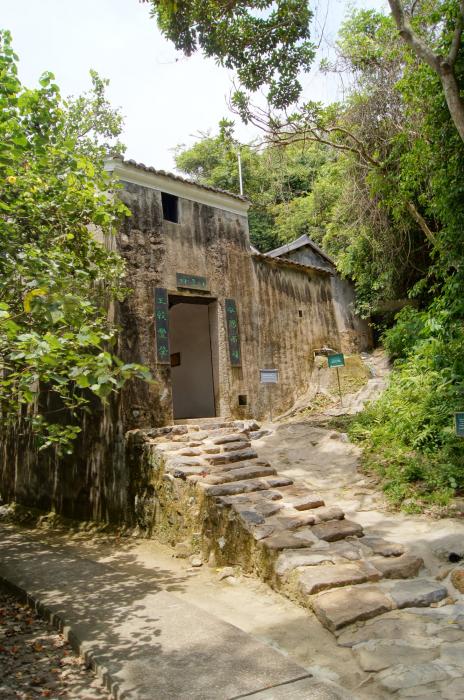 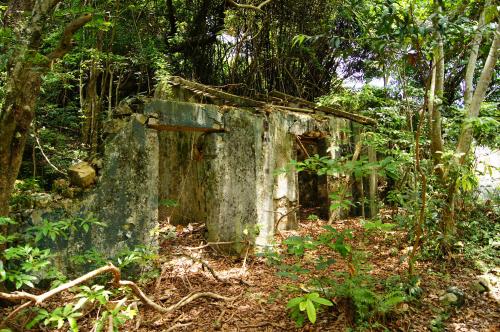 Sheung Yiu Village (上窰 Hong Kong Hakka pronunciation: [sɔŋ˥˧ jau˩] ) is a Hakka village situated inside the Sai Kung Country Park. It was built by a Hakka family surnamed Wong late 19th century, approximately 150 years ago. The village became prosperous due to its lime kiln whose produce was much sought-after for use in mortar and fertilizer, as well as lime bricks and tiles for building houses.

It began to decline in prosperity when modern bricks and cement came into use. In the 1950s, the villagers moved away to the urban areas or went overseas to earn their living. The whole village was abandoned by the 1960s.

After the full restoration of the village in 1983, the village was opened as Sheung Yiu Folk Museum in 1984. The museum is open from 9am-4pm, from Wednesday to Sunday each week. Entrance to the museum is free. The restored building contains a number of typical Hakka utensils and farming tools, and also some displays on the history of the inhabitants.

Want a complete overview of the place? 360cities has a fantastic 360 degree panorama… 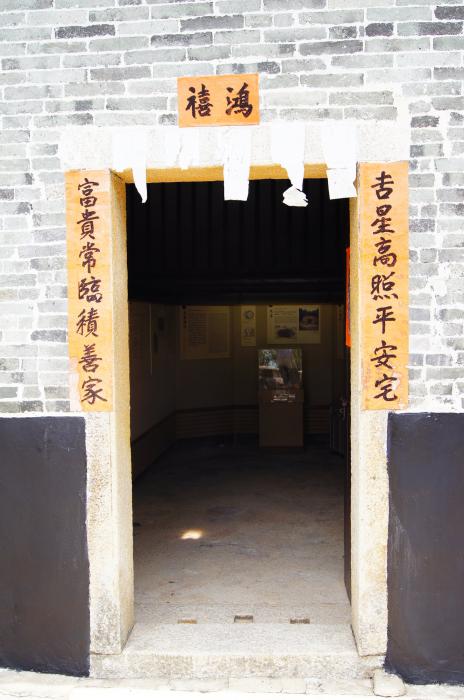 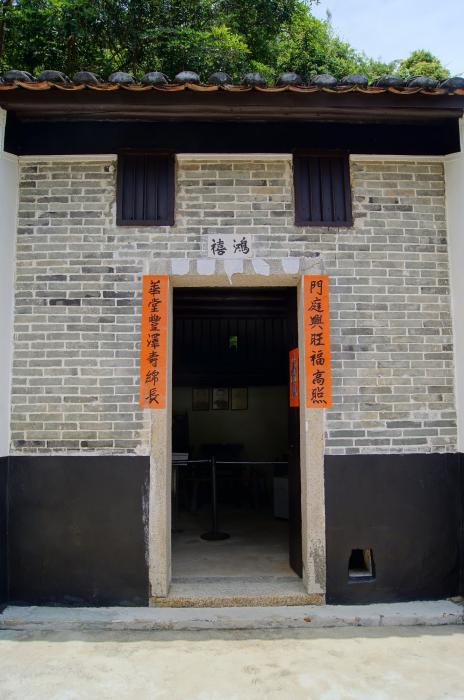 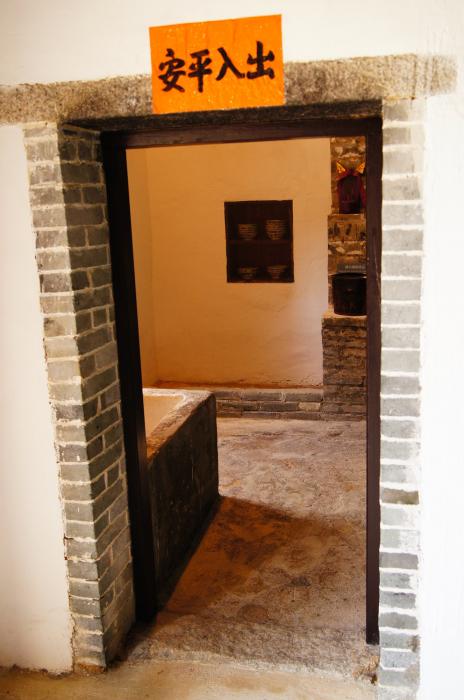 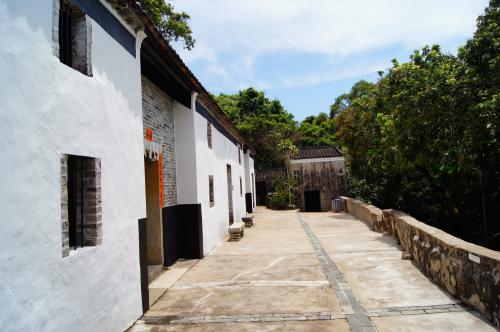 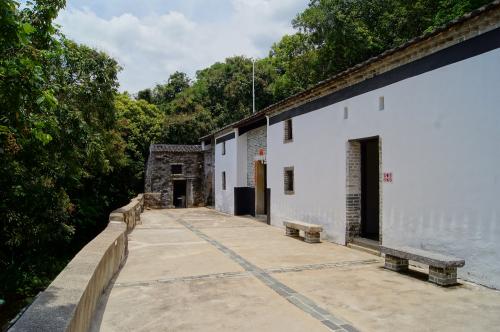 Inside, you can see some of the old living style and some of the original traditional machinery used for the kiln business. 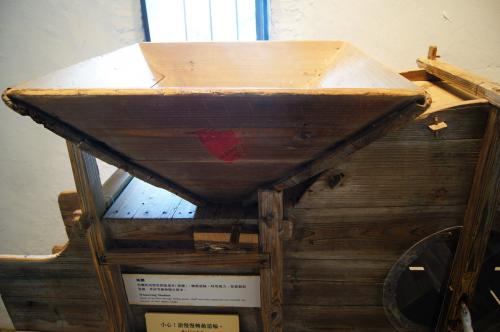 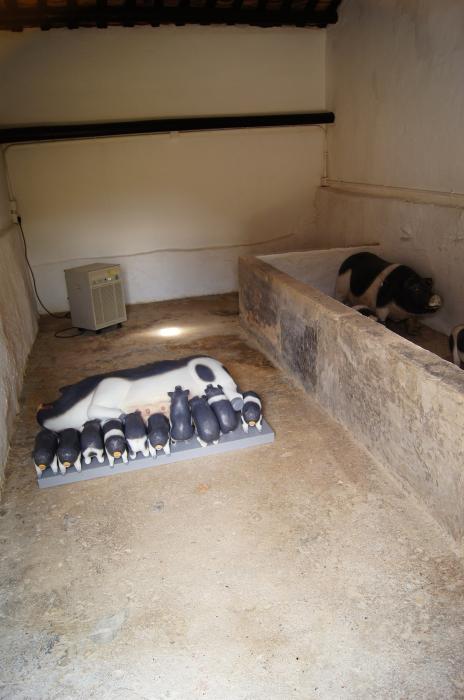 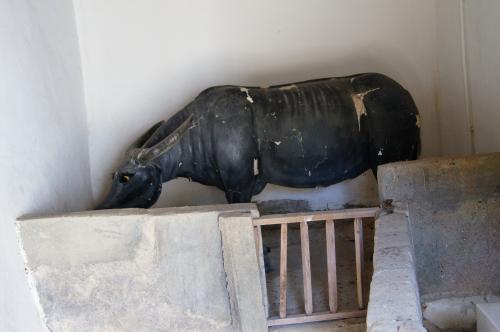 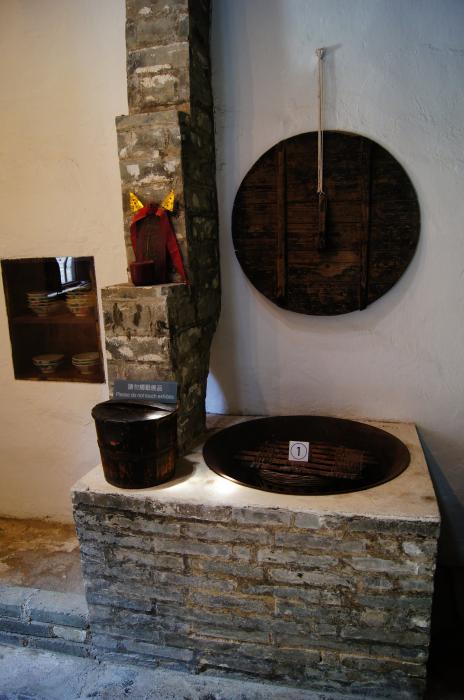 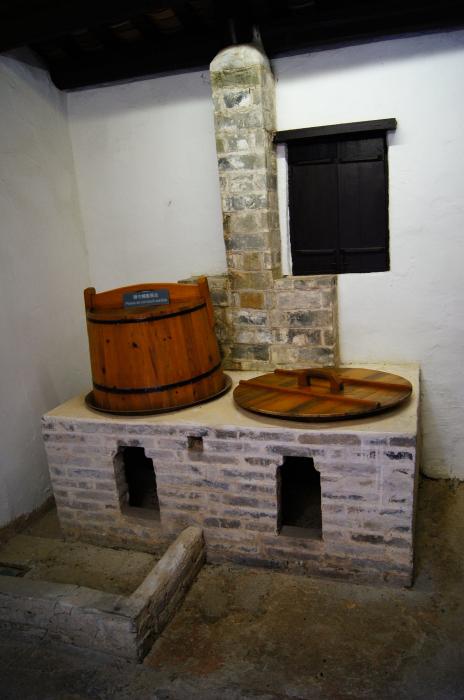 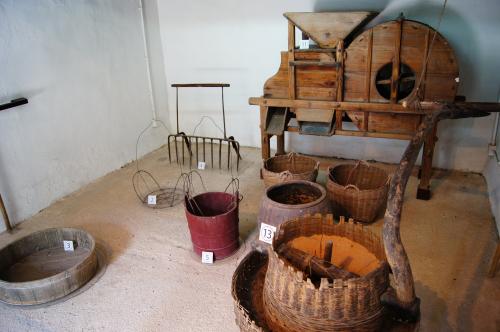 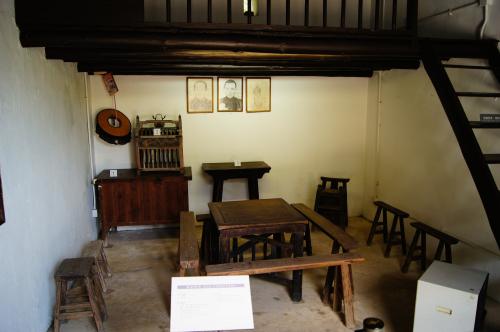 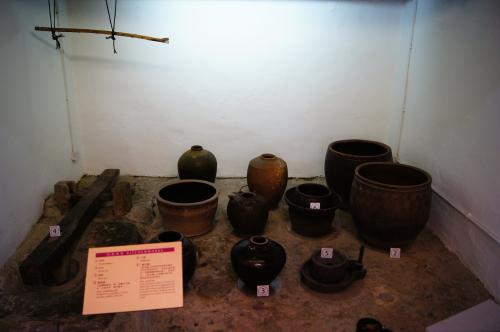 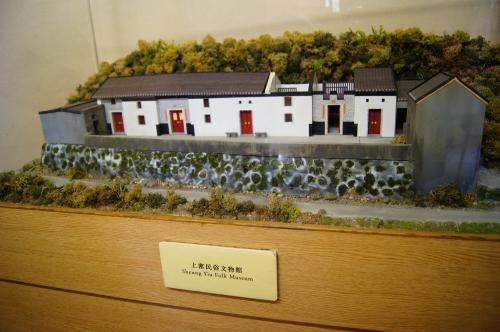 Expect to finish the whole thing within ~15 minutes.

Want to go visit? Here’s a map and some details from the official Heritage Museum website:

New Territories GMB Route no. 7 or no. 9, alight at Sheung Yiu station, pass through the Pak Tam Bridge, and then a 15-minute walk along the Pak Tam Chung Nature Trail. 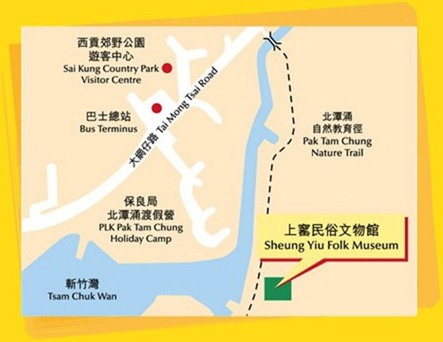 More on the Sheung Yiu Folk Museum from the HK blogosphere: