One of Shanghai’s interesting Chinese areas that’s a bit different than your usual Shanghai European colonial meets urban monstrosities, is Shanghai’s Old Town. Probably one of the world’s most crowded places during the weekends, giving HK’s Mongkok a good fight, expect to get the authentic feel of sweaty Chinese masses rubbing and shoving against you all throughout your visit. It’s that much fun, guaranteed to keep you wanting to come back for more.

But, seriously,  it is a nice area, and I get the appeal. The Chinese style buildings, with the lovely Yu Yuan (Yu gardens) and the City God temples, not to mention endless places for some really good Chinese food – that’s what make this place a treat. 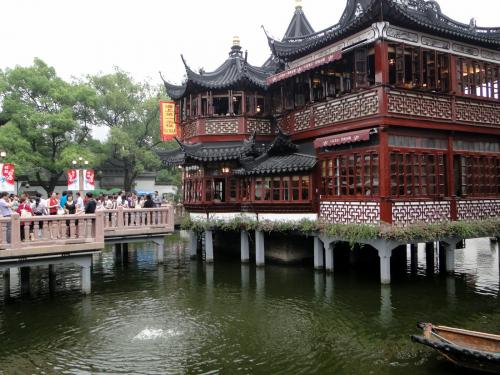 As always, Wikitravel helps me a bit with an introduction :

Old City is the area inside the the ancient walled city of Shanghai, the city walls ringed the city around what is today Remin & Zhonghua streets. During the era of foreign concessions, the old city remained exclusively Chinese, and foreigners seldom ventured there. These days there are more foreigners, and while the attractions here, touted as the old Shanghai is rather touristy, they are undeniably picturesque. Neither is the "Old Town" exclusively old, tall modern buildings have – like in the rest of the city – started shooting up around the two main streets intersecting the district, but you still have a chance to take in the atmosphere if you wonder into the quaint side streets.

Take a walk we me through the endless crowds… 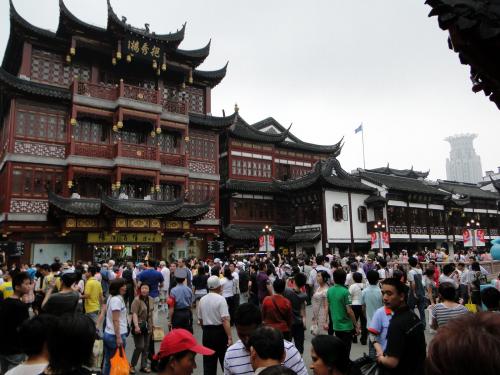 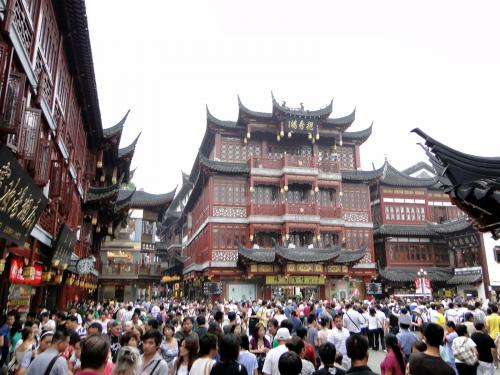 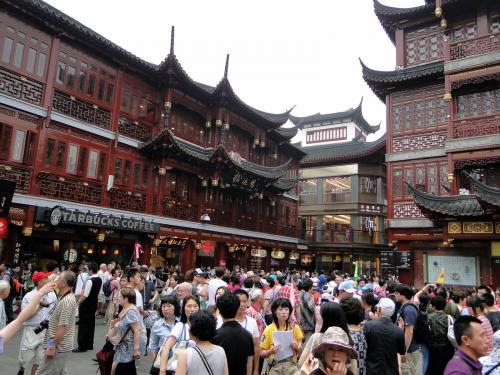 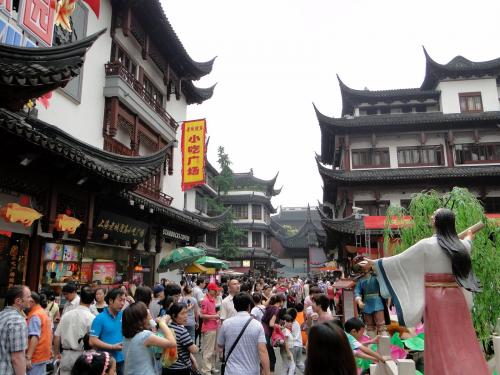 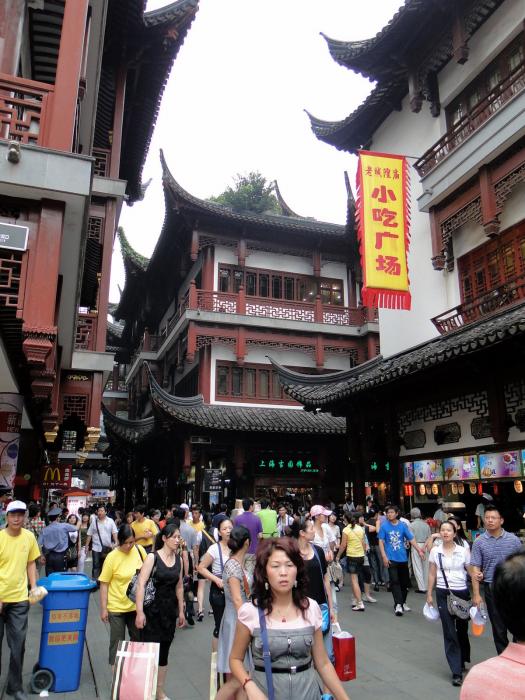 The only way to get some air, is walk a bit further away… 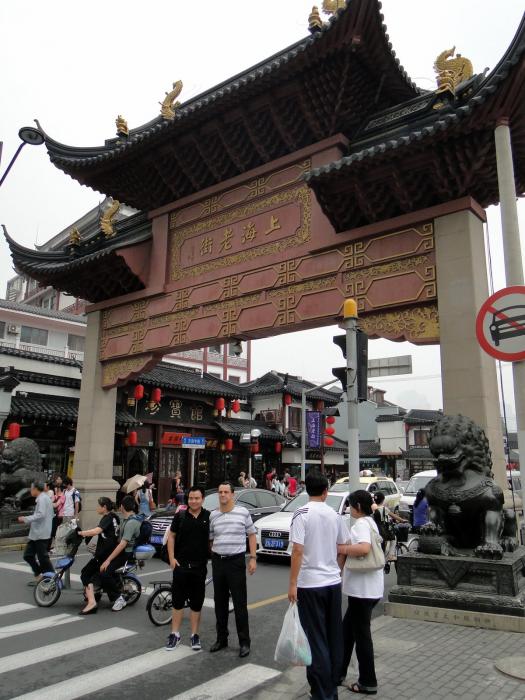 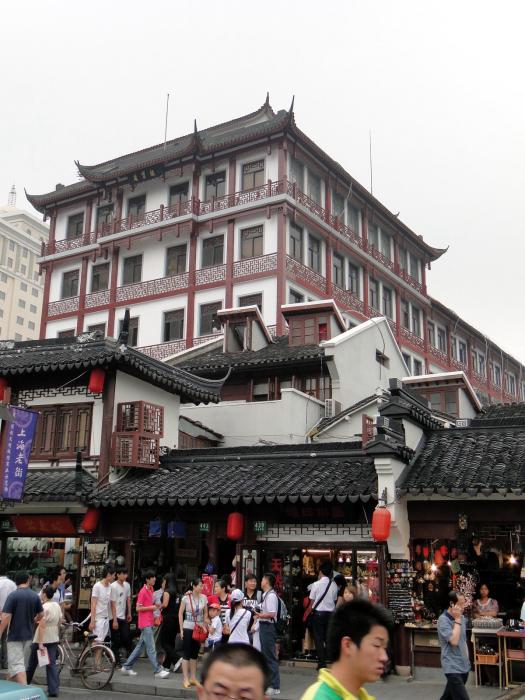 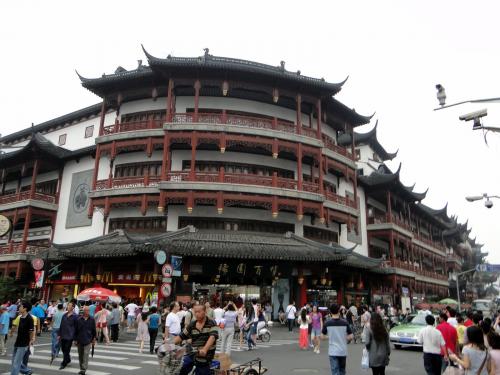 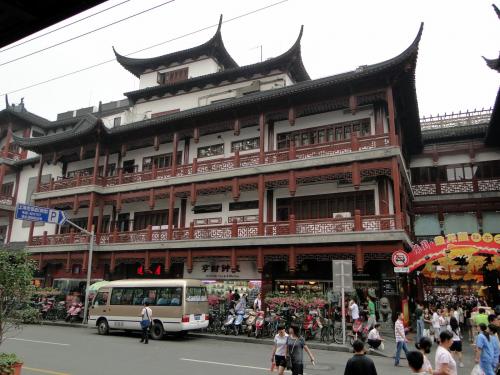 More on the gardens and temples to follow later.

In the meanwhile, here are some relevant links :

Ha, I went here on a weekday morning and it was relatively empty. What a big contrast to your photos. Anyways, good pictures, those buildings are really cool indeed.