You only need to take a short stroll around Shanghai’s new Pudong area to realize that the rest of the world doesn’t stand much of a chance in terms of how fast things are happening over there. In just a few years, Shanghai’s built this area from nothingness to a lively vibrant commercial area hosting some of the world’s tallest, most expensive and increasingly influential buildings.

Granted, there’s a cost, but the results are clear and quite impressive. Crossing over from the Bund area  through the odd Bund Tourist Tunnel to the new Pudong area in order to go up one of the tall buildings for a view of polluted Shanghai, I couldn’t help but feel overwhelmed. The area itself, especially during the night, was quite a sight to behold. 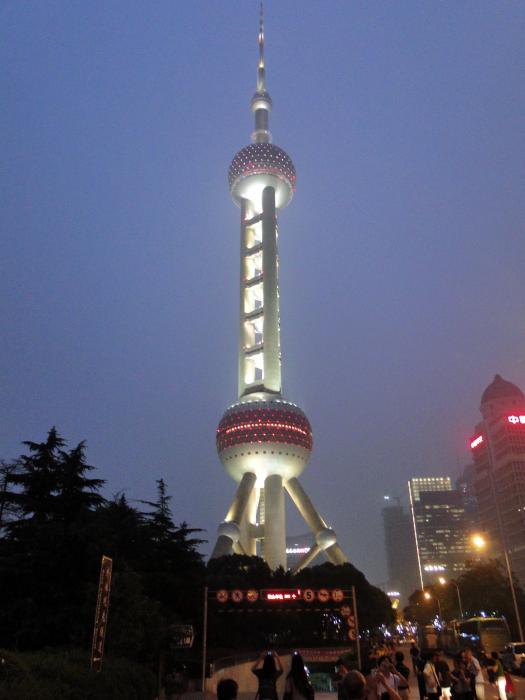 Pudong (simplified Chinese: 浦东; traditional Chinese: 浦東; pinyin: Pǔdōng), officially known as Pudong New Area (浦东新区/浦東新區; pinyin: Pǔdōng Xīn Qū), is a district of Shanghai, China that enjoys sub-provincial administrative status. It is named "Pudong" because of its location on the east side of the Huangpu river, on the opposite of Puxi, the west side. After its merger with Nanhui District (now defunct) in May 2009, the Pudong New Area comprises the majority of land in eastern Shanghai.

Since the beginning of its development in 1990 when plans were first announced, Pudong has become a New Open Economic Development Zone, and has emerged as China’s financial and commercial hub. Pudong is home to the Lujiazui Finance and Trade Zone, the Shanghai Stock Exchange, and a skyline that includes the symbolic Oriental Pearl Tower, the Jin Mao Building, the Shanghai World Financial Center and the under-construction Shanghai Tower, reflective of Shanghai and China’s rapid economic development 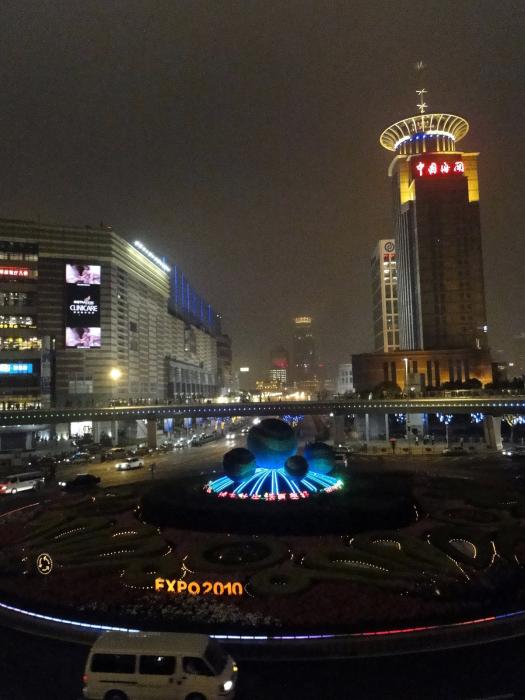 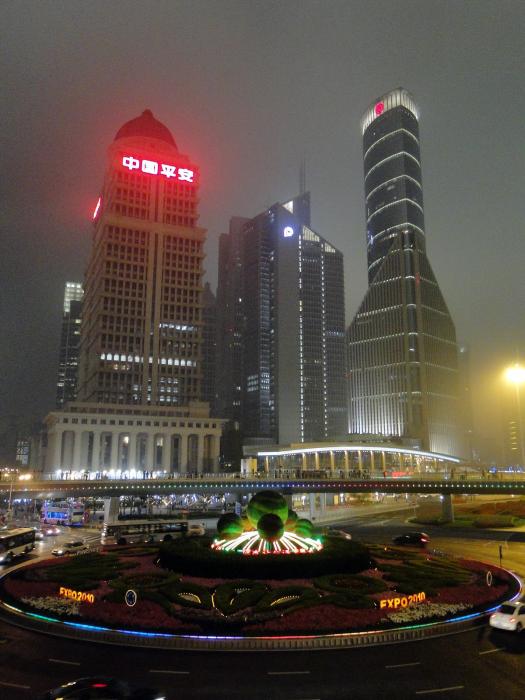 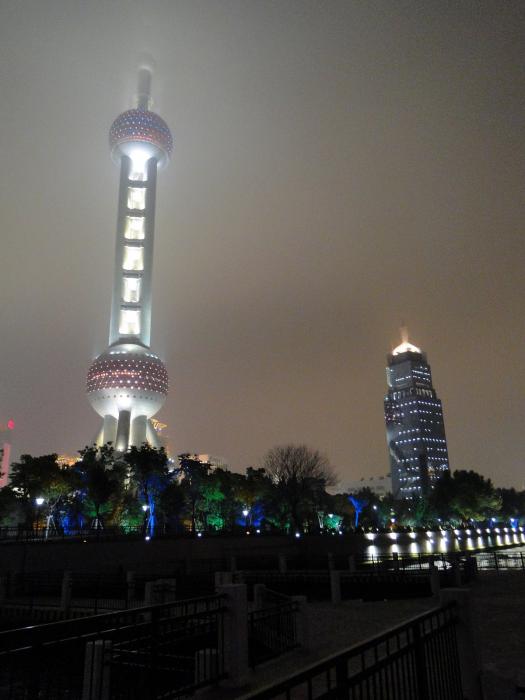 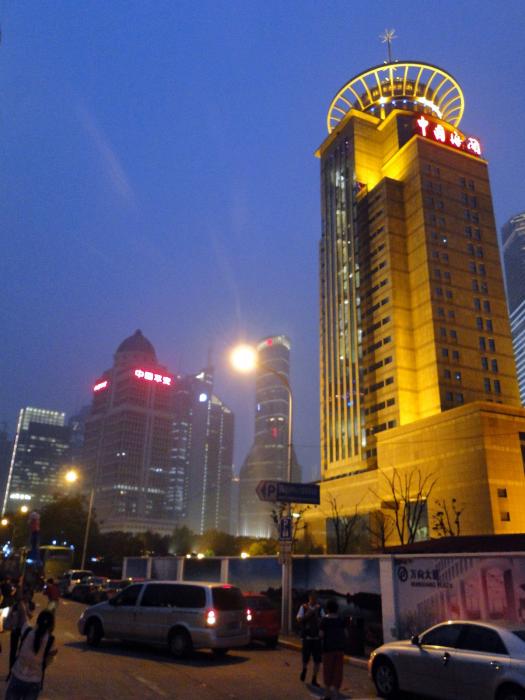 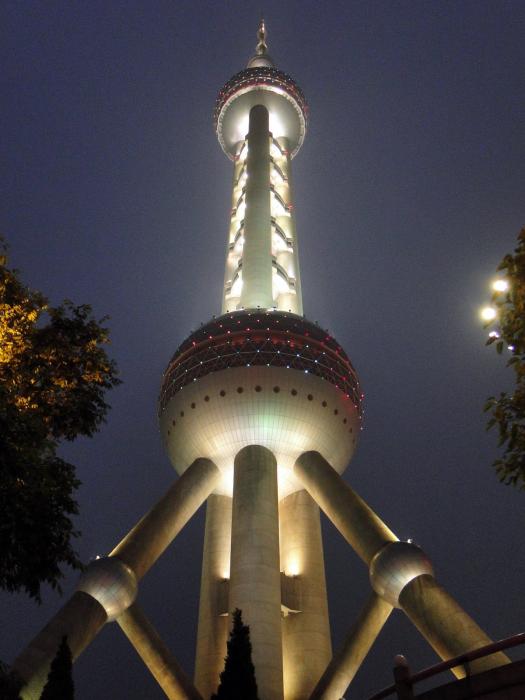 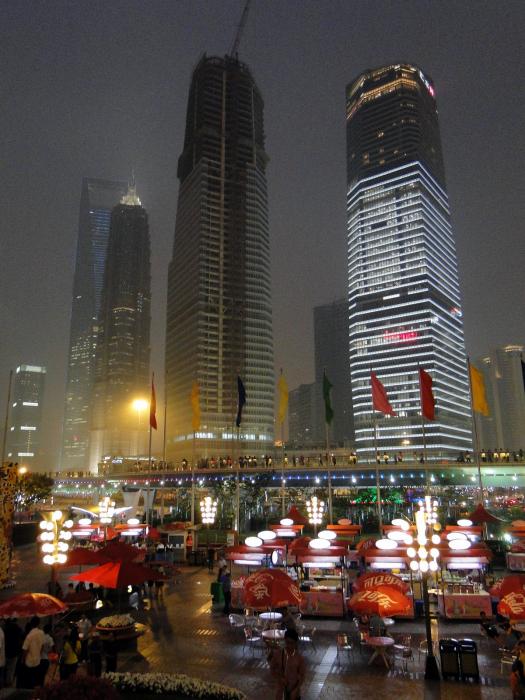 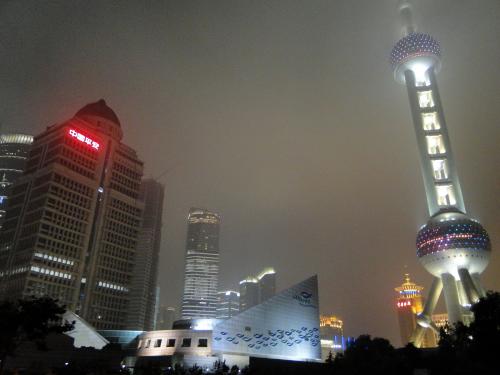 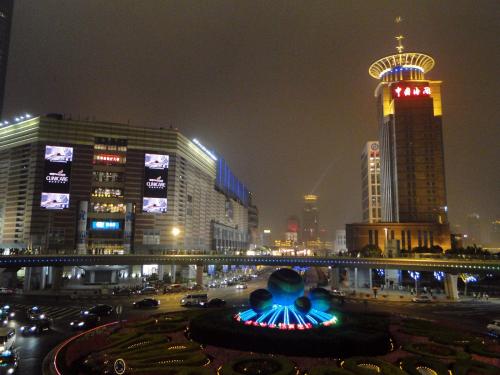 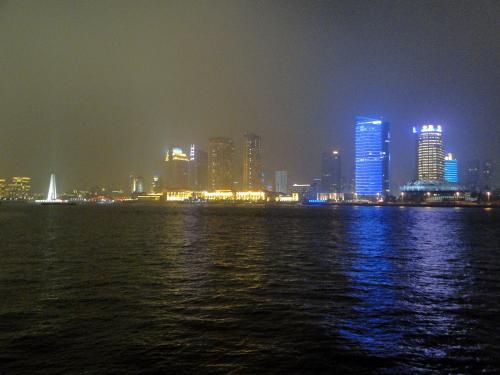 In terms of things to do in the area, there are a few things. Wikitravel suggests (edited, attractions I visited and recommend are in bold):

Taking a stroll and going up one of those skyscrapers is a definite must, if you’re visiting Shanghai. Behold the power of China’s financial reforms!

This is one of the places I have to see in my life. I’m a big skyscrapers fan and really want to see the Shanghai World Financial Center, because it has a much higher roof than Taipei 101. Hope I get the chance soon.