I spent most of the last summer in Japan, and most of that was spent in Sapporo of the northern region of Hokkaido. Hokkaido is famous for its natural scenery, skiing in the winter, and the relatively cooler chilled out pace during the hot Japan summers.  Sapporo, the Hokkaido capital and biggest city, is also famous for its beer, the Sapporo beer. Japanese are big consumers of beer, with Kirin, Asahi, Santury, and… Sapporo beer. While I was visiting there were lots of beer festivals with whole blocks in central Sapporo filled with beer drinking Japanese. Another way of experiencing the Japanese beer craziness is to visit one of the factory museums, and Sapporo has a few. I visited two, the Sapporo beer factory museum and the Asahi beer factory museum. The Sapporo beer museum, I must admit, was a bit disappointing. There wasn’t much to see, there were no guided tours available in English, and, naturally, you had to pay for your beers to taste different flavors. Compare that to the Asahi experience, with a free guided tour of over an hour (!) with English audio translations taking you step by step through the process and the history with a passionate guide, and – the reason why so many love to come back and re-take the tour – free beers. I’m not a big beer drinker and these weren’t my first visits to beer factories, but I enjoyed the Asahi tour very much, and it’s highly recommended. Especially, when it’s raining outside and you’re looking for some indoors activities. When it comes to the actual beers, I personally prefer the Sapporo beer to the ‘super dry’ Asahis, but I realized that both have darker flavored beers and that both are excellent. 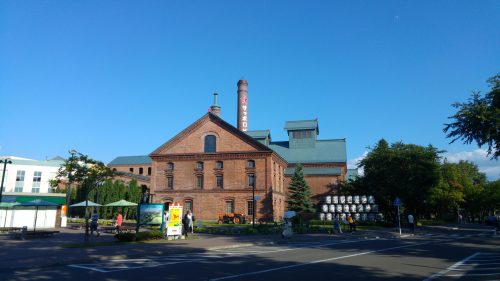 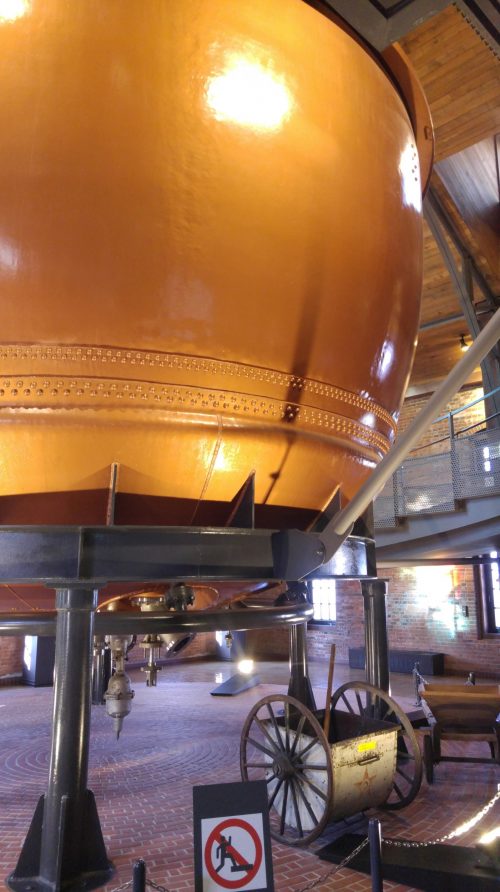 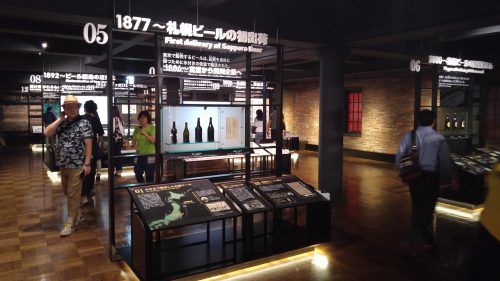 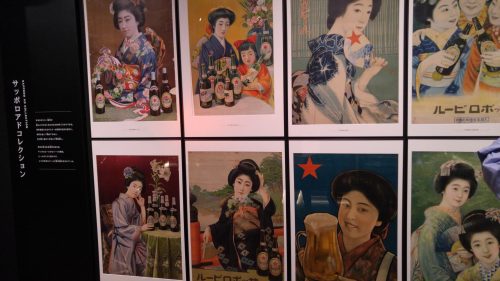 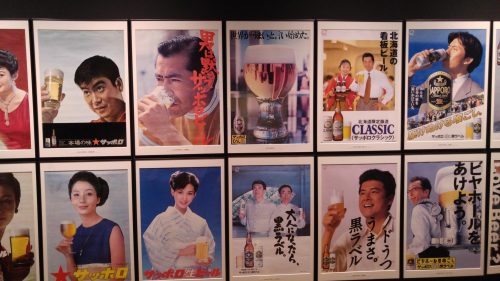 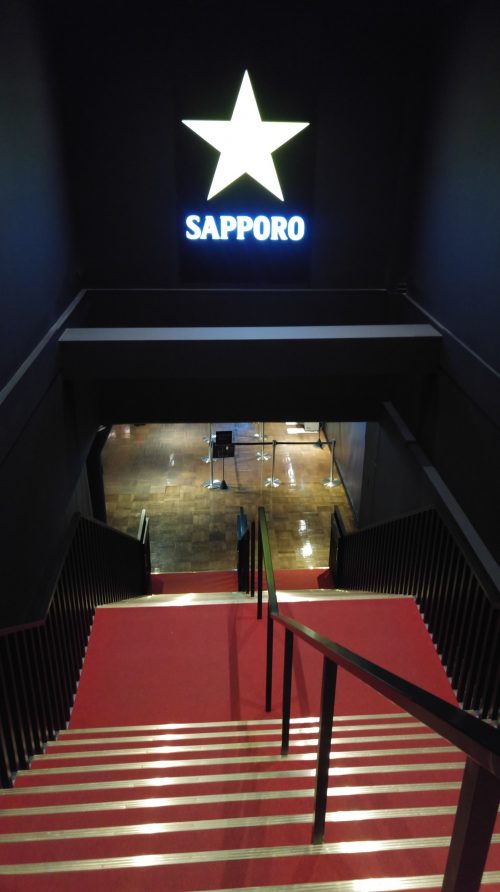 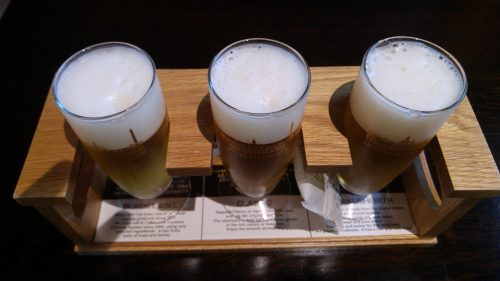 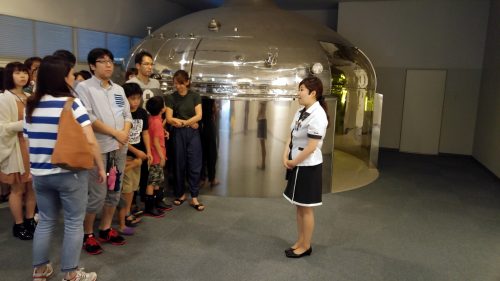 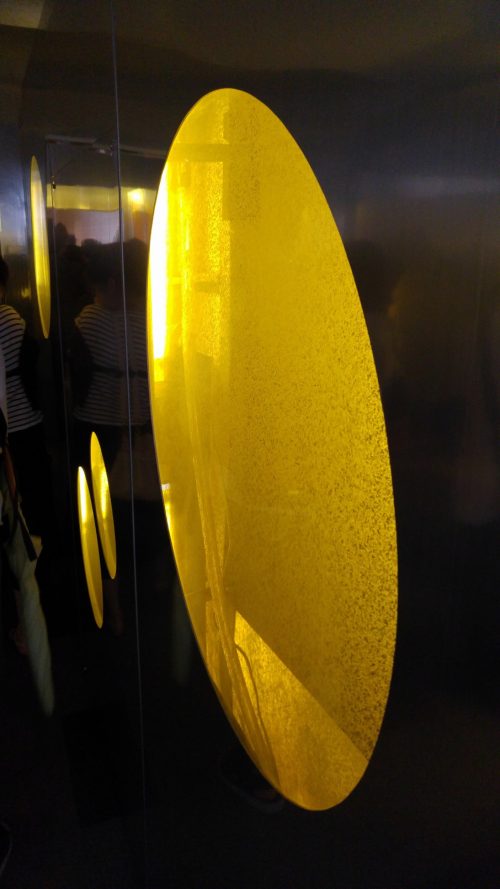 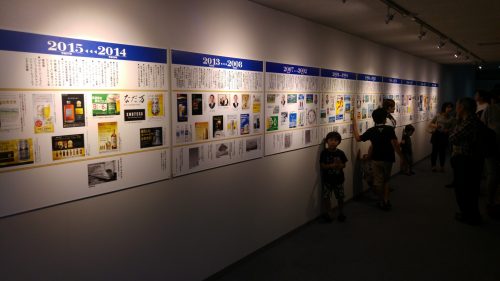 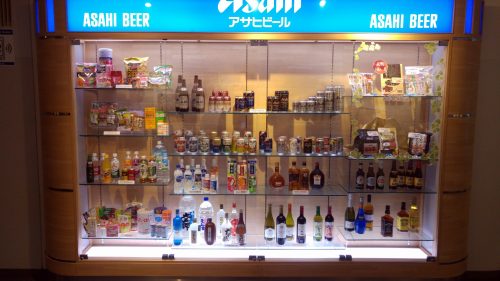 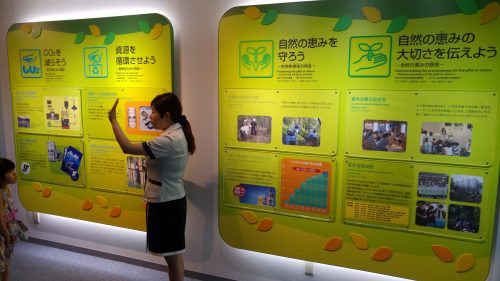 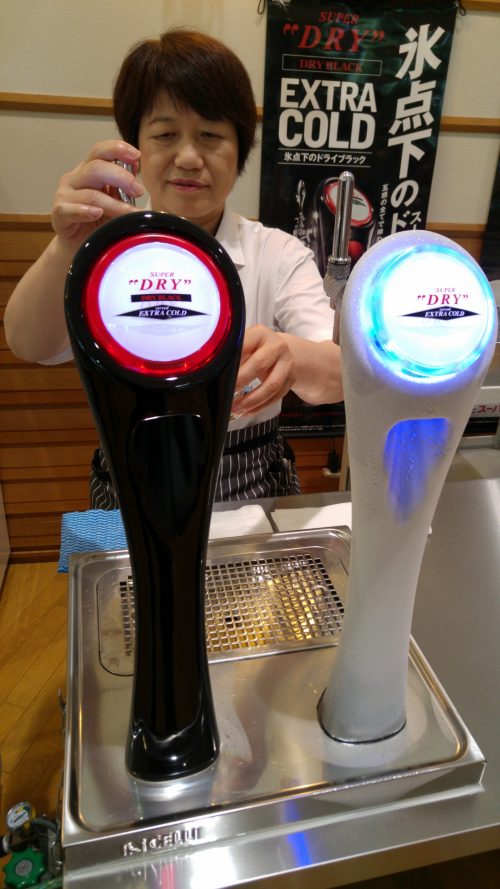 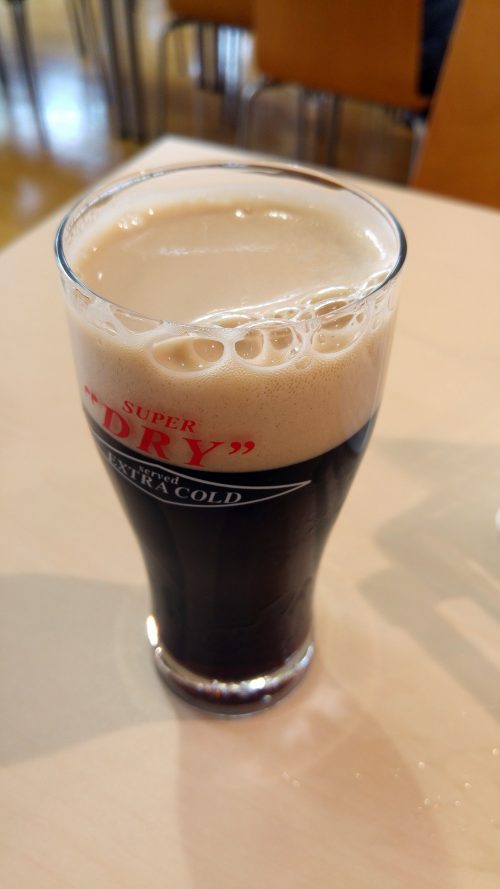 So, if you’re in Sapporo, and want to get to know the Japan beer industry first hand and taste some local beers, these are great options, especially the Asahi beer tour. Just be sure to call them in advance and schedule, preferably long in advance.