After you’ve seen your fair share of arts and history museums I’ve come to develop a special appreciation for those odd little specialty museums that cover themes usually not explored by the bigger museums. Saint Augustine has a good example – a museum dedicated to pirates – the Saint Augustine Pirate & Treasure Museum (previously known as the Pirate Soul Museum). 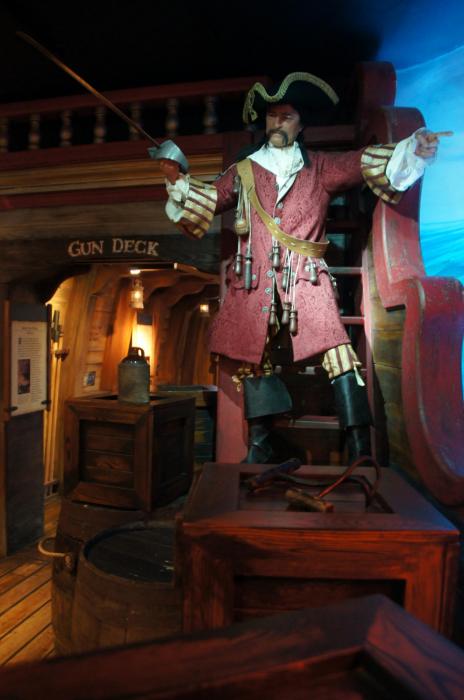 It features a very big collection of authentic pirate artifacts and a lovely tour of pirate life and the known history of those odd and interesting sea-people. If you think you know something about pirates after seeing "Pirates of the Caribbean" then you’re definitely in for a surprise. Though there’s only little we really do know about most of the pirate legends, there are quite a few historical accounts of their lives and some were well-respected members of their communities and with a strict code of conduct that resembled navy life.

One wonderful pirate story, just to give you an example, is about Madame Ching :

In 1801, Shih Yang – a Cantonese prostitute – married a pirate named Ching I, who at the time was the commander of a pirate fleet of 400 junks. The couple adopted a 15-year-old boy named Chang Poa and together the family’s piratical flotilla terrorized every Chinese vessel passing within their reach.

About six years later, Ching I died in a devastating typhoon. Immediately, Madame Ching informed her husband’s captains that she would assume the new supreme commander position. And to strengthen her hold on the pirate armada, Madame Ching married her adopted son, who was one of the seven squadron leaders.

Madame Ching emphasized discipline and strict order within her rules of conduct – similar to the Articles of Piracy a century earlier – on every vessel no matter the size. One of her unique regulations demanded that crew members who wanted to get married must have her blessing. Dissidents would be executed. Another one of her articles forbade pirates from pillaging villages who were paid to grow food for her ever-expanding navy. Again, death was the punishment for all who disobeyed. A pirate who was absent from duty without leave had one of his ears cut off and paraded from ship to ship as an example to others.

The amazing tactical strength and sheer force of Madame Ching’s pirate fleet proved too strong for the Chinese military. She was never defeated. At the height of her career, she commanded approximately 2,000 ships and 50,000 pirates. They controlled the seas from Hong Kong to Vietnam. Out of desperation, the emperor granted amnesty to all of her pirates in 1810 with the right to retain all of their plunder. Madame Ching was granted command within the imperial fleet, which was assigned to her husband, a palace, and high state honors for her and her captains.

Chang Poa spent the rest of his life in a comfortable government position until his death at the age of 36 in 1822. After Chang’s death, Madame Ching returned to Canton where she ran a brothel and gambling house until her death in 1844.

Sounds like a lovely lady, would have been happy to meet here. You got to admit that a piece of history you don’t get to read much about !

Not convinced? watch this intro video about the guy who started it all…

There are all sorts of treasure hunts in the museum for kids, but – mostly – it’s about exploring the artifacts and reading about the pirate way of life. 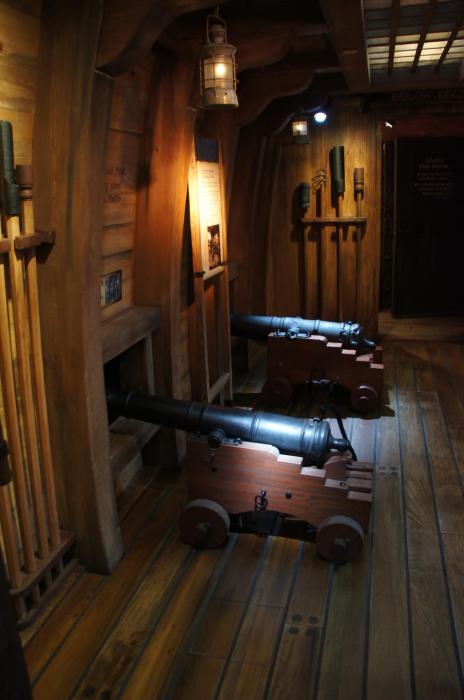 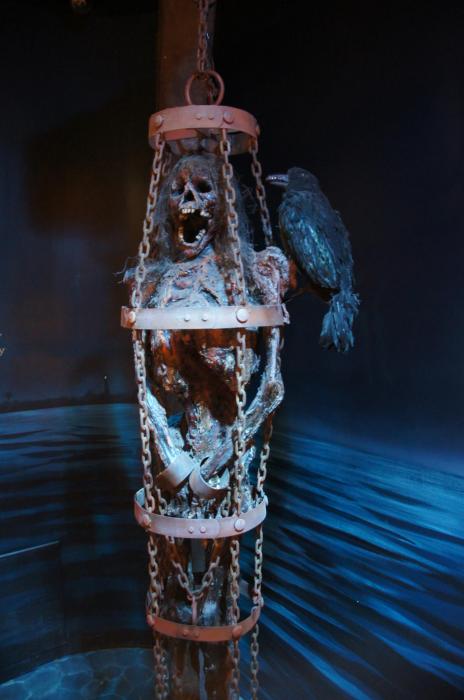 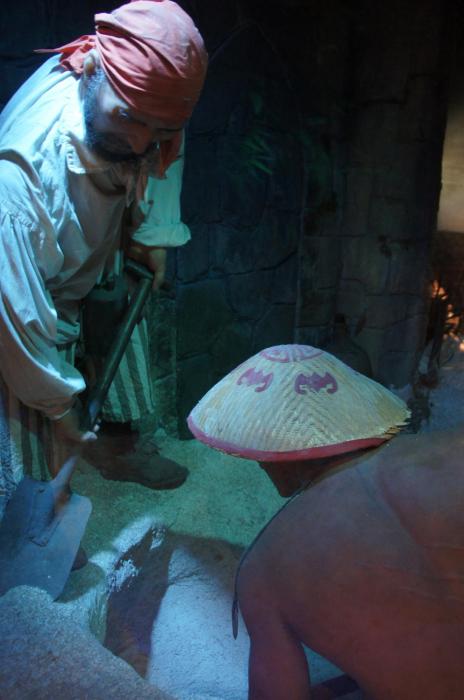 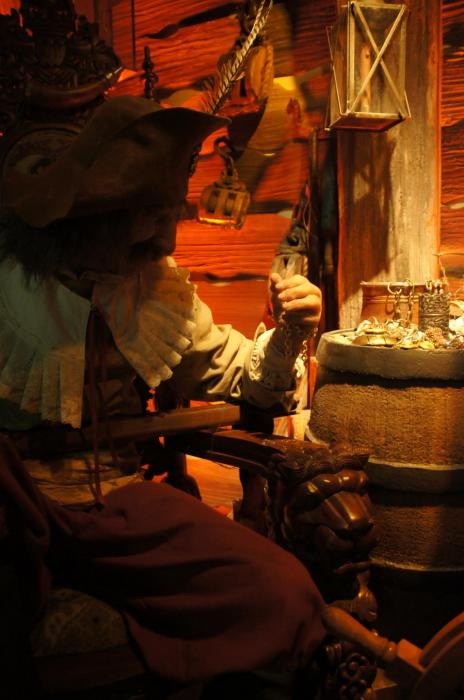 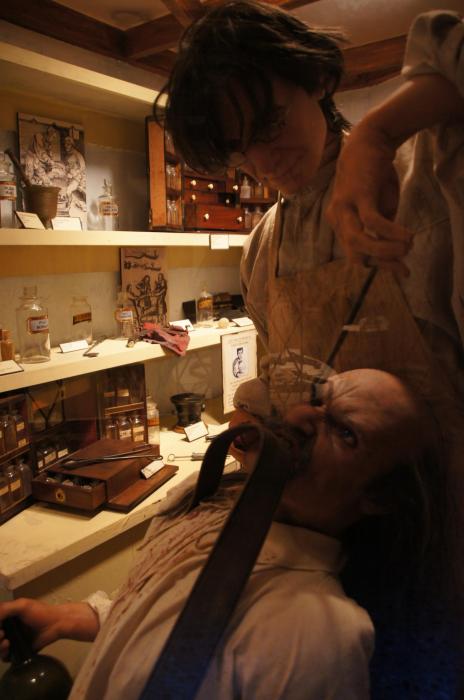 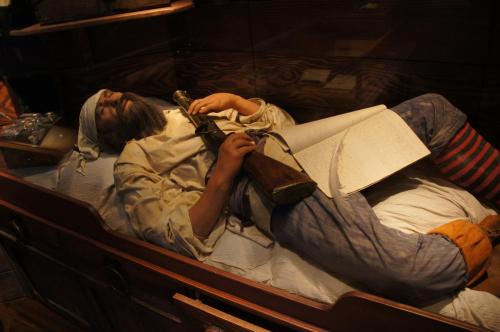 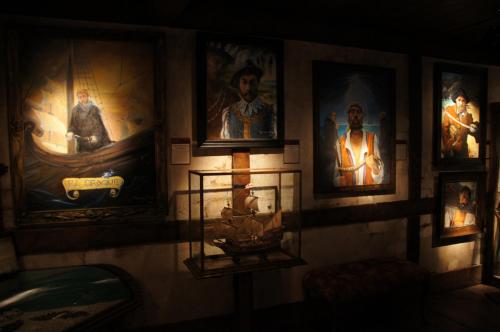 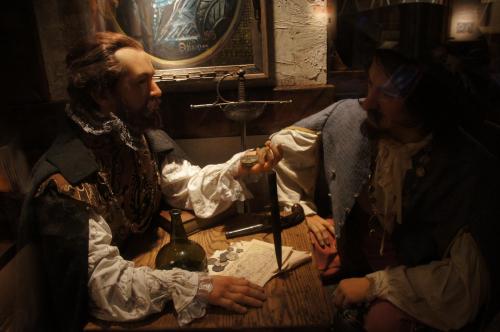 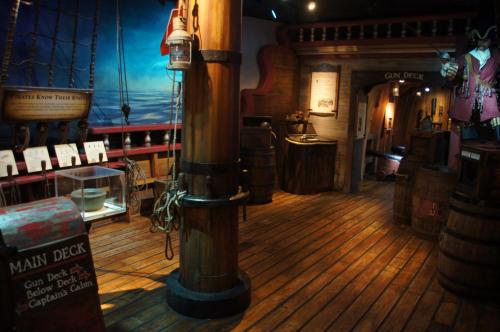 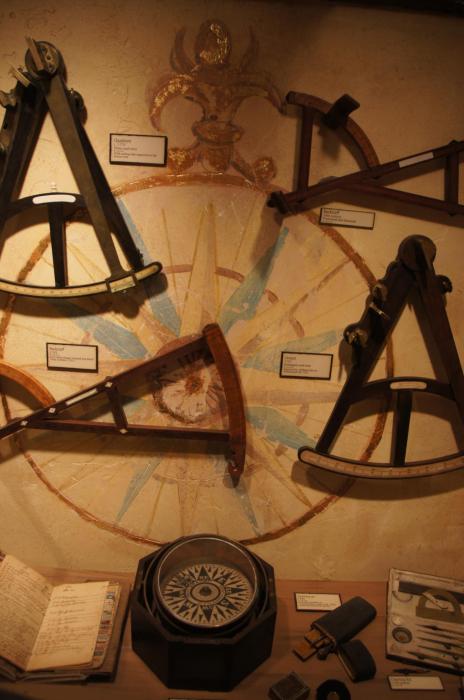 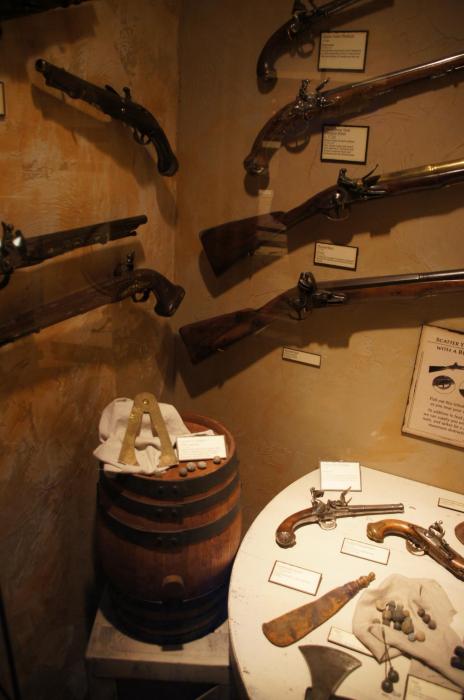 It’s by no means a must, but if you’re looking for time (and money) to burn with something a bit out of the ordinary, then this would be a good option. I have the feeling kids would especially enjoy this place, but when I visited I was the only person in the building so have no way of knowing.

More on the museum :