Rome offers many remarkable and relatively well-preserved historical sites, but modern times and the development of Rome throughout the centuries has made it rather difficult to really get a feel of ancient times without any modern buildings around. But Palatine Hill and the nearby Roman Forum areas will take you back in time to show you a bit of Rome as it once was. Ofcourse, it’s more ruins than real structures, but the large open space and the magnificent ruins that remained can – with some imagination – show you the glory of ancient Rome. Two minutes walk from the Coliseum and with a joint ticket sales and much shorter ticket lines, it’s an absolute must do. 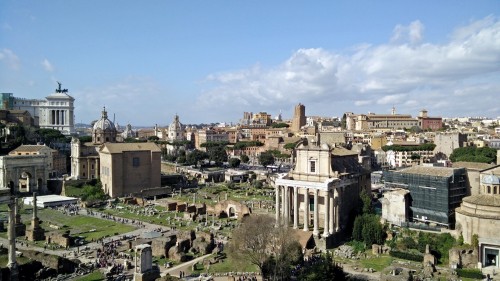 Here’s a good intro from Wikipedia:

The Roman Forum (Latin: Forum Romanum, Italian: Foro Romano) is a rectangular forum (plaza) surrounded by the ruins of several important ancient government buildings at the center of the city of Rome. Citizens of the ancient city referred to this space, originally a marketplace, as the Forum Magnum, or simply the Forum.

It was for centuries the center of Roman public life: the site of triumphal processions and elections; the venue for public speeches, criminal trials, and gladiatorial matches; and the nucleus of commercial affairs. Here statues and monuments commemorated the city’s great men. The teeming heart of ancient Rome, it has been called the most celebrated meeting place in the world, and in all history. Located in the small valley between the Palatine and Capitoline Hills, the Forum today is a sprawling ruin of architectural fragments and intermittent archaeological excavations attracting 4.5 million sightseers yearly.

Many of the oldest and most important structures of the ancient city were located on or near the Forum. The Roman kingdom’s earliest shrines and temples were located on the southeastern edge. These included the ancient former royal residence, the Regia (8th century BC), and the Temple of Vesta (7th century BC), as well as the surrounding complex of the Vestal Virgins, all of which were rebuilt after the rise of imperial Rome.

Other archaic shrines to the northwest, such as the Umbilicus Urbis and the Vulcanal (Shrine of Vulcan), developed into the Republic’s formal Comitium (assembly area). This is where the Senate—as well as Republican government itself—began. The Senate House, government offices, tribunals, temples, memorials and statues gradually cluttered the area.

Over time the archaic Comitium was replaced by the larger adjacent Forum and the focus of judicial activity moved to the new Basilica Aemilia (179 BC). Some 130 years later, Julius Caesar built the Basilica Julia, along with the new Curia Julia, refocusing both the judicial offices and the Senate itself. This new Forum, in what proved to be its final form, then served as a revitalized city square where the people of Rome could gather for commercial, political, judicial and religious pursuits in ever greater numbers.

Eventually much economic and judicial business would transfer away from the Forum Romanum to the larger and more extravagant structures (Trajan’s Forum and the Basilica Ulpia) to the north. The reign of Constantine the Great saw the construction of the last major expansion of the Forum complex—the Basilica of Maxentius (312 AD). This returned the political center to the Forum until the fall of the Western Roman Empire almost two centuries later. 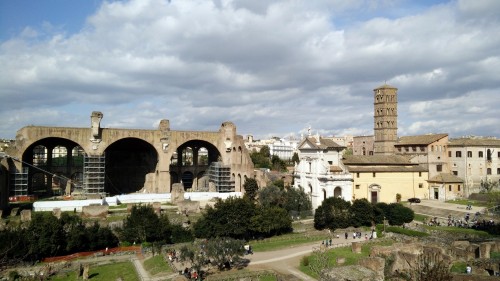 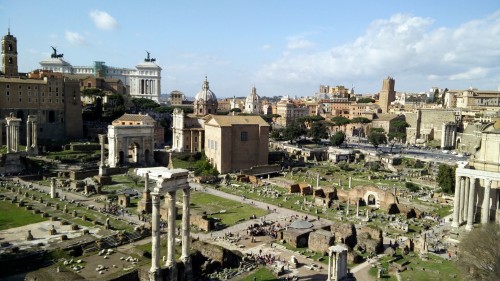 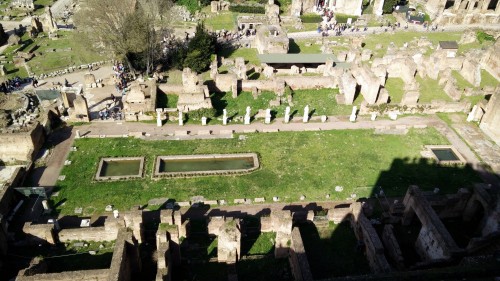 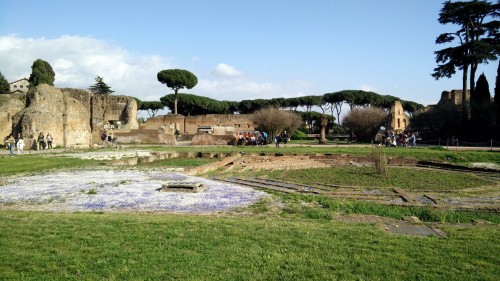 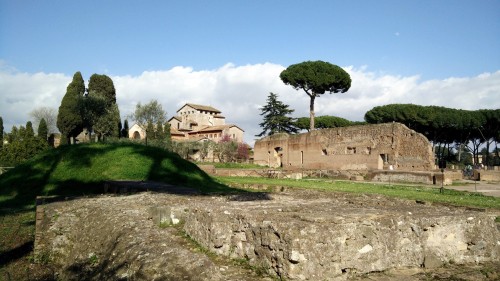 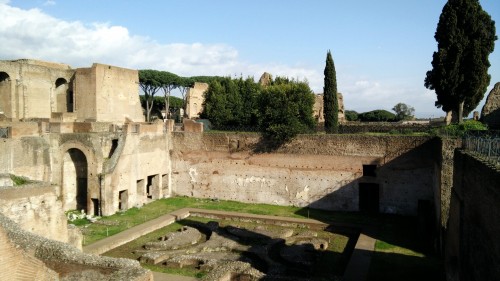 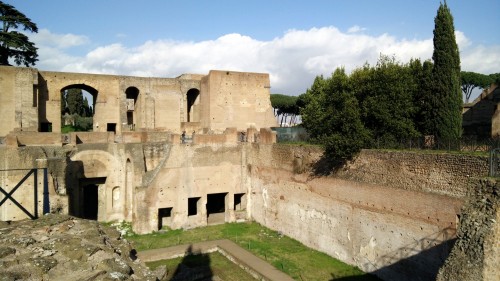 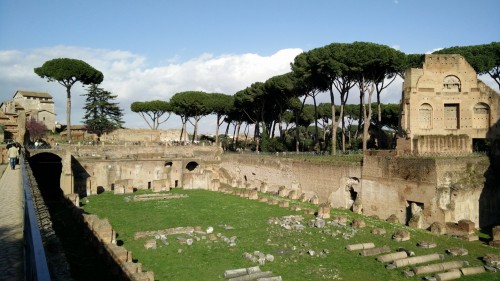 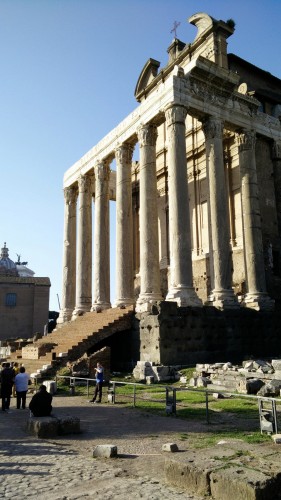 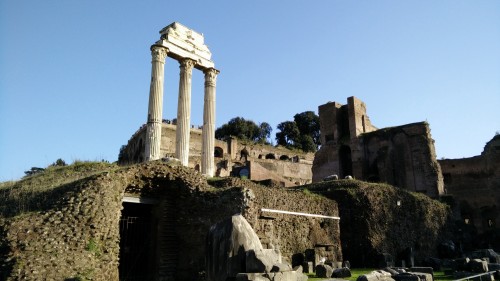 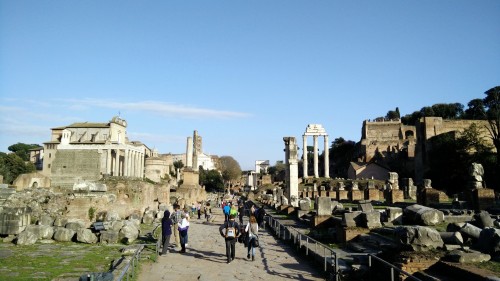 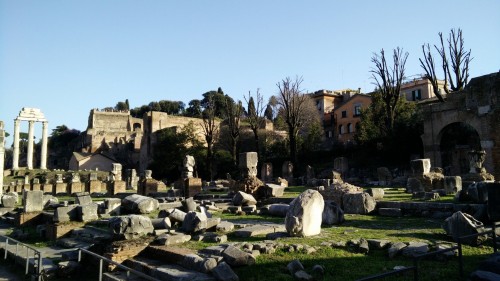 A must do combo with the Coliseum, expect atleast two-three hours to cover the whole site.