Though there’s lots to see at the Ringling Estate and Museum of Art in Sarasota, Ringling has made his fortune and fame by forming one of the world’s largest traveling circuses. If you think that isn’t such a big deal, the Ringling Circus Museum will help you understand just how big the operation was. It was nothing short than a moving little town, having to transfer people, animals, food, and equipment and the procedure of packing everything in to the train and then unpacking it in the next destination is a gigantic feat of massive scale. And the circus was doing it on a regular basis. 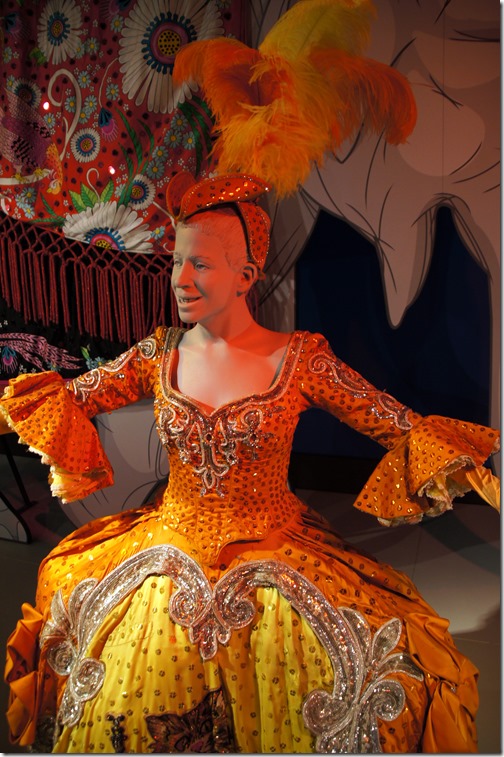 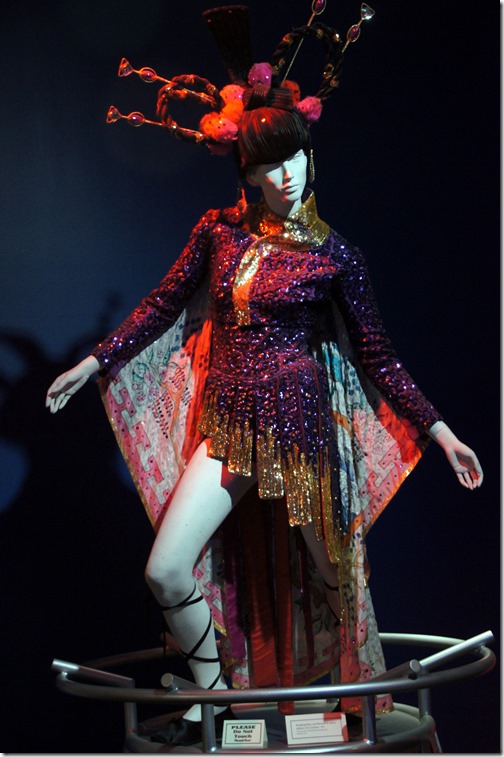 Here’s about the circus museum from the official website :

Visitors to the museum will find performers’ wardrobes, performing props, as well as all types of equipment, including beautifully carved parade wagons, sturdy utility wagons, tent poles, massive bail rings that suspended the tent canvas and even a cannon that shot fearless performers across the big top. There is also an incredible wealth of 19th and early 20th century posters and props used by famous performers as well as a large collection of circus history and literature that includes newspaper clippings dating as far back as 1816.  A must-see in the Museum is the film The Life and Times of John and Mable Ringling, narrated by Hal Holbrook. It features the lives of John and Mable Ringling, the history of Ringling Bros. circus, the building of the Ca’ d’Zan and the Museum of Art, as well as John’s influence in the development of Sarasota.

In January of 2006, the Circus Museum Tibbals Learning Center opened to house posters, special exhibitions and its centerpiece – the 3,800 square foot Howard Bros. Circus Model, a 44,000-piece re-creation of the Ringling Bros. and Barnum & Bailey® Circus combined shows from 1919-1938. 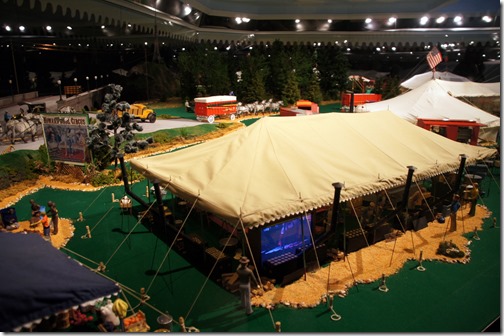 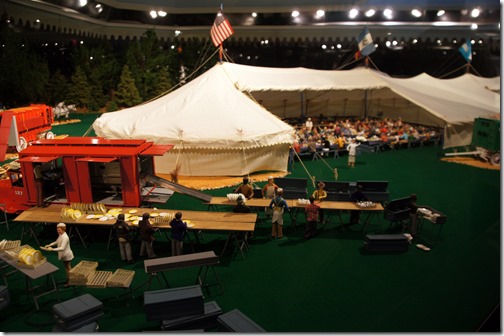 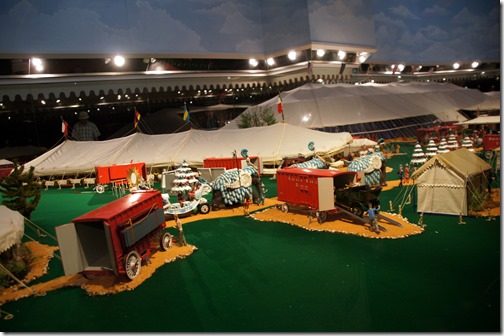 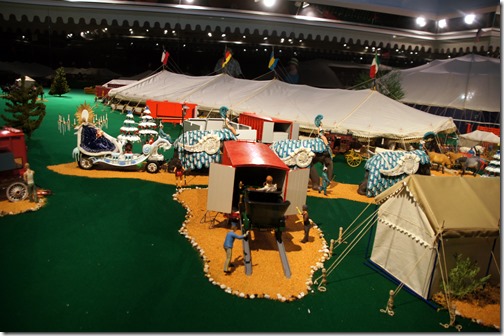 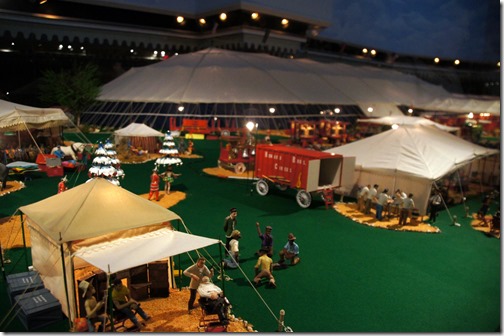 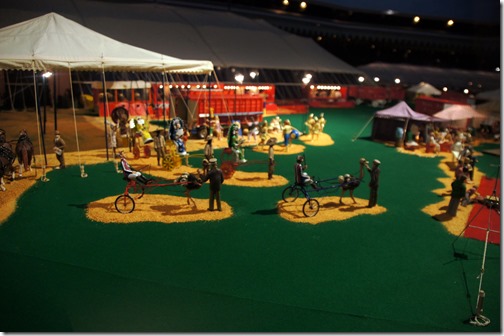 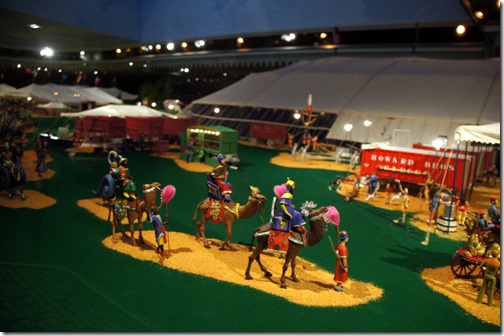 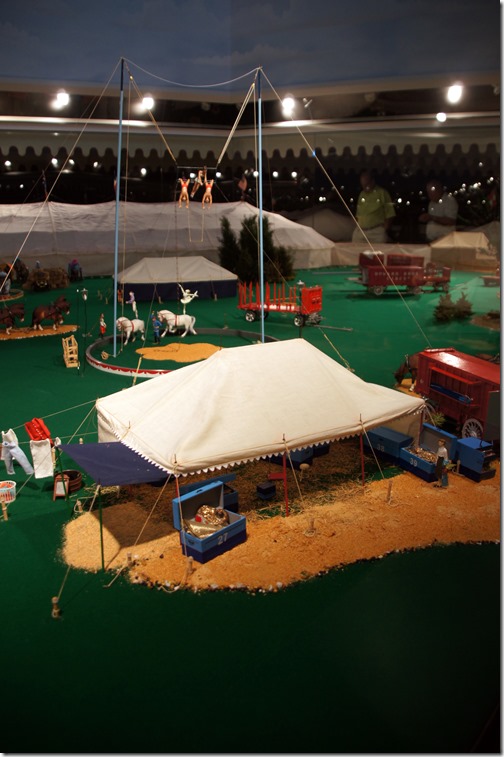 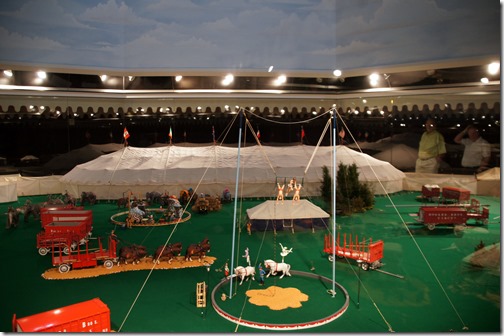 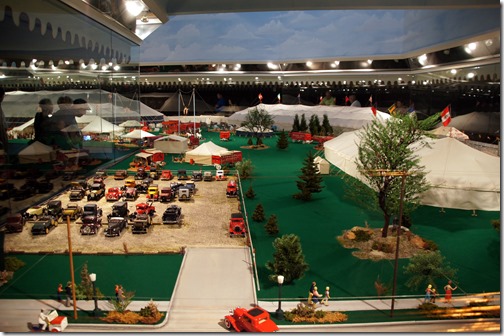 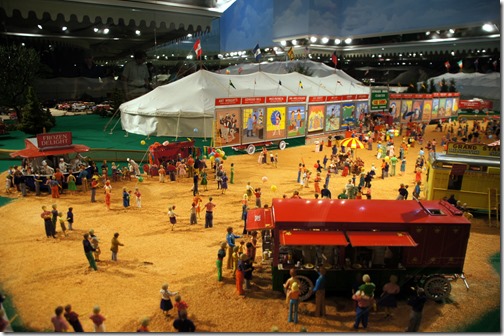 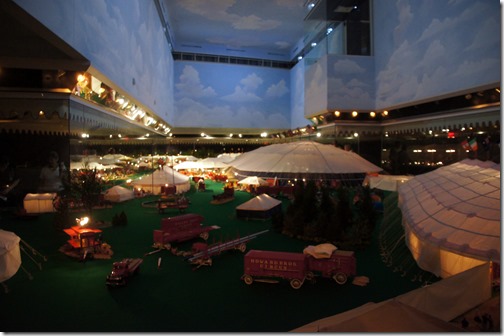 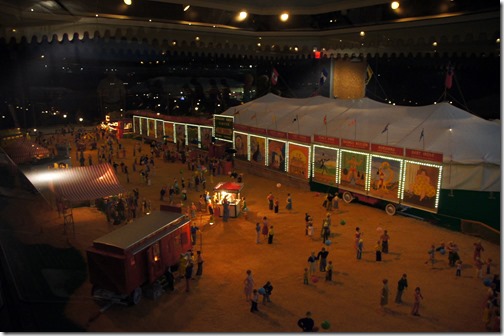 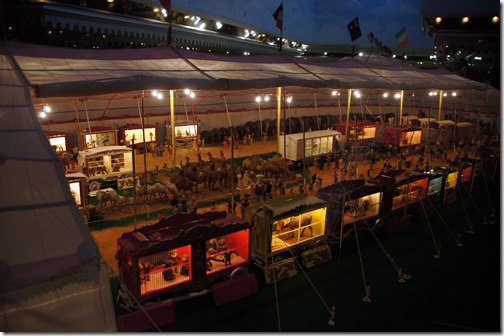 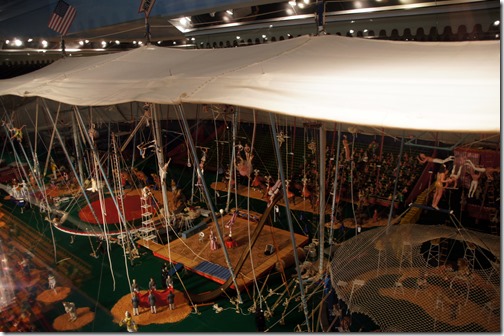 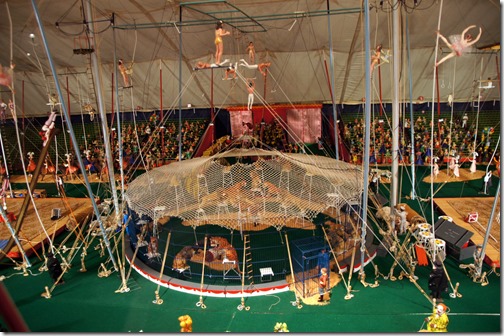 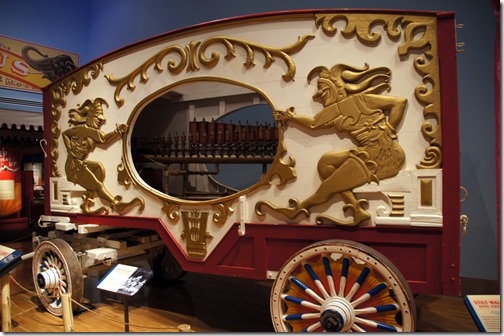 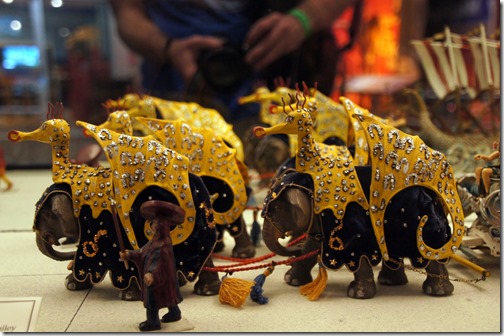 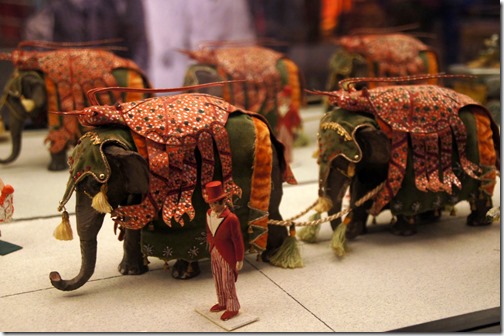 Quite remarkable for end of 19th century era. Visit the museum and the wonderful Ringling Estate to learn more.