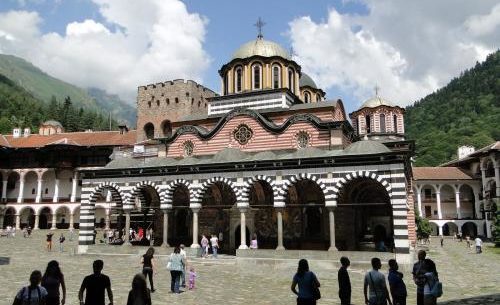 Nearing the end of a quick trip to the Balkans, and just before heading back through the Sofia airport, I visited Rila Monastry. High up in the mountains, through traitorous roads, is a beautiful fort-like monastery, which has one of the most spectacular inner halls I’ve ever seen in a monastery, full of symbols, stories and meanings. 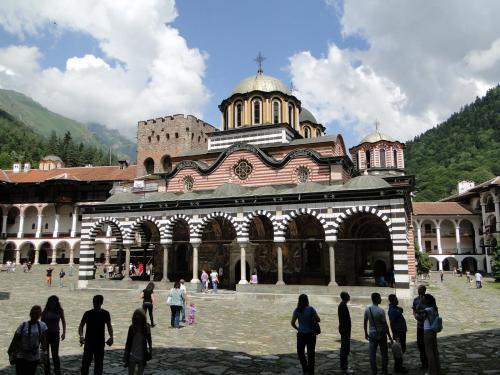 The Monastery of Saint Ivan of Rila, better known as the Rila Monastery (Bulgarian: Rilski manastir) is the largest and most famous Eastern Orthodox monastery in Bulgaria. It is situated in the northwestern Rila Mountains, 117 km (73 mi) south of the capital Sofia in the deep valley of the Rilska River at an elevation of 1,147 m (3,763 ft) above sea level. The monastery is named after the famous Bulgaria saint and hermit Ivan of Rila.

Founded in the 10th century, the Rila Monastery is regarded as one of Bulgaria’s most important cultural, historical and architectural monuments and it is a key tourist attraction for both Bulgaria and Southeastern Europe as a whole. The monastery is depicted on the reverse of the Bulgarian 1 lev banknote, issued in 1999

Want to know more? Here’s a video from UNESCO about the Rila Monastery, proclaimed a UNESCO heritage site : 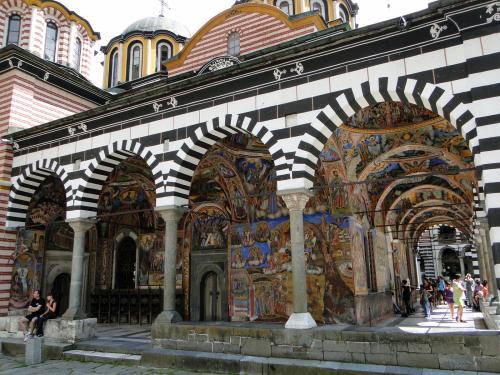 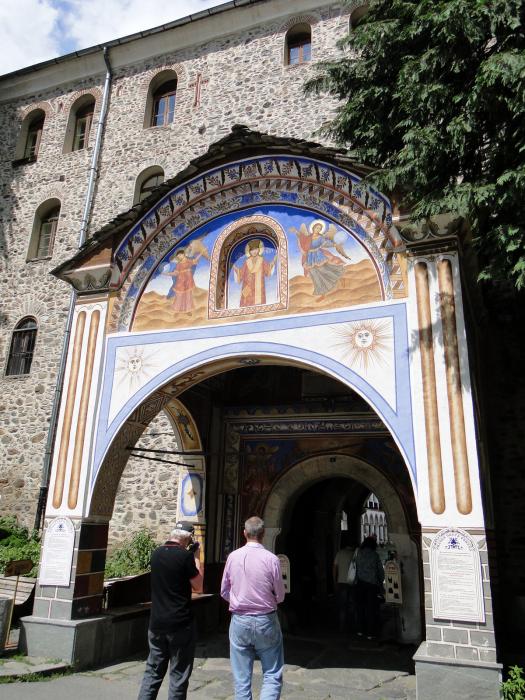 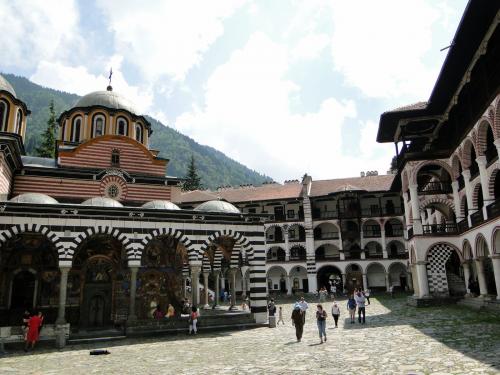 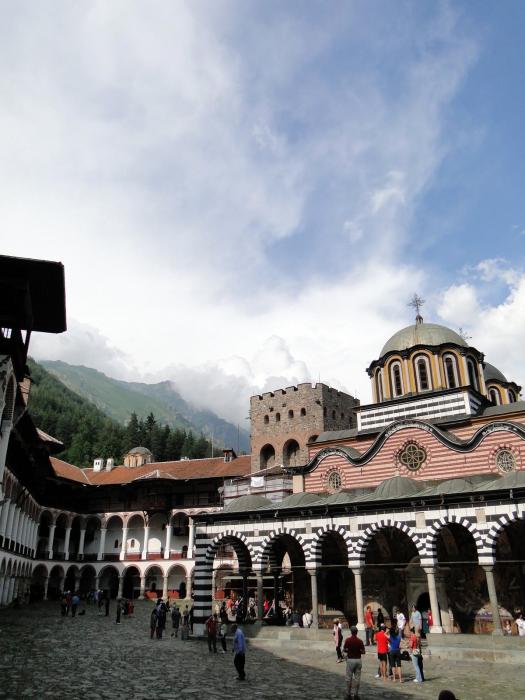 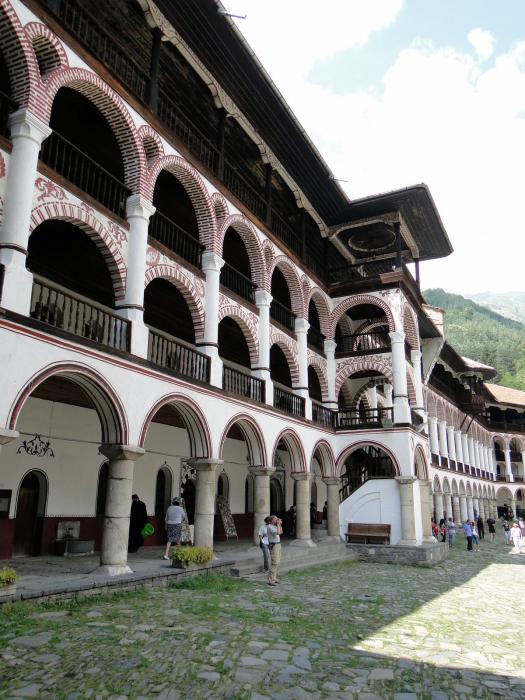 Surrounding the monastery and lots of hiking trails following down streams of icy snow water from the high mountains. 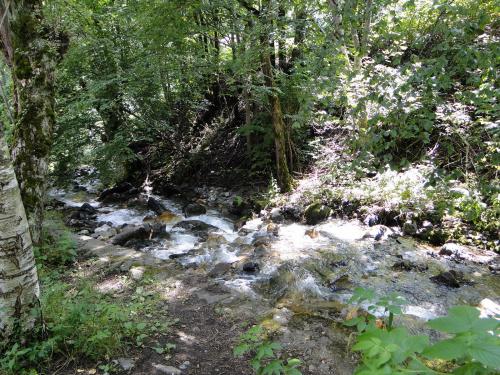 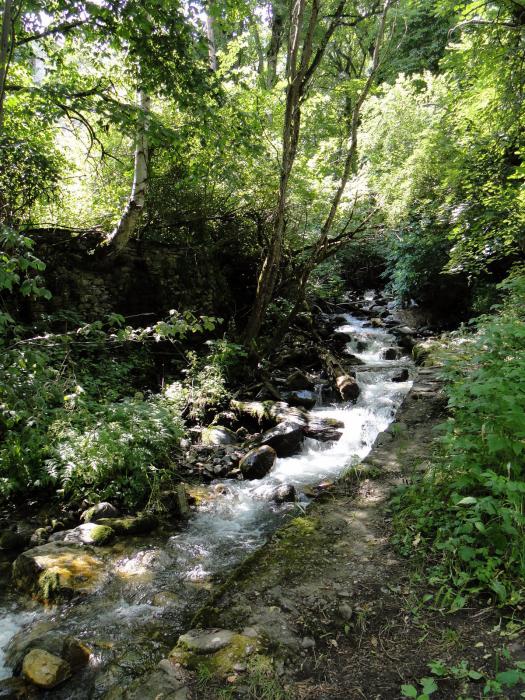 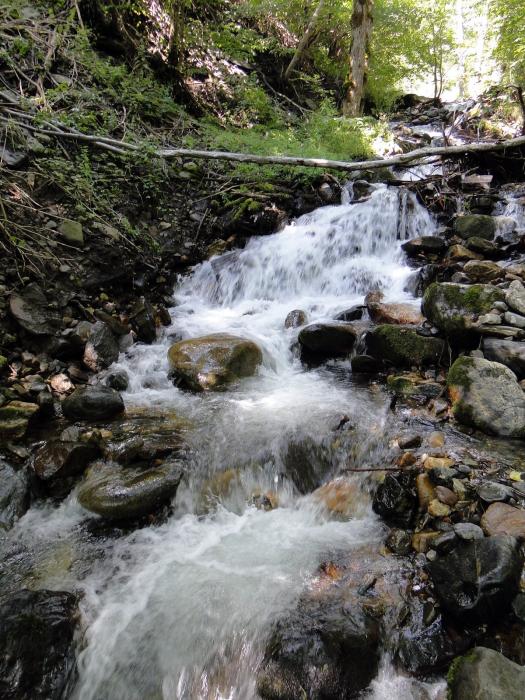 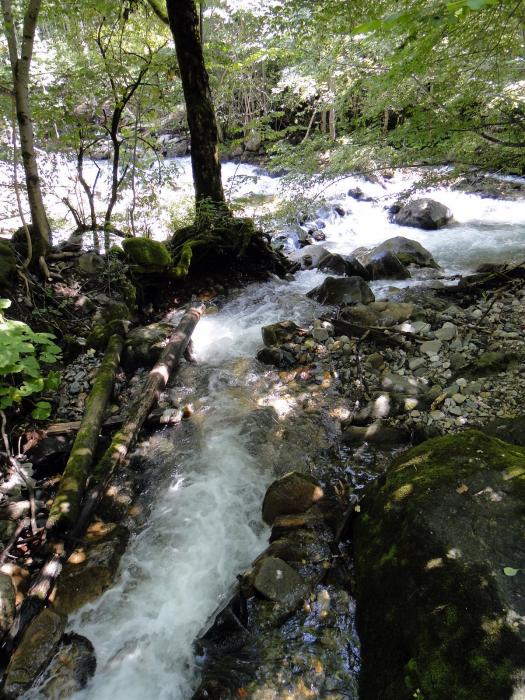 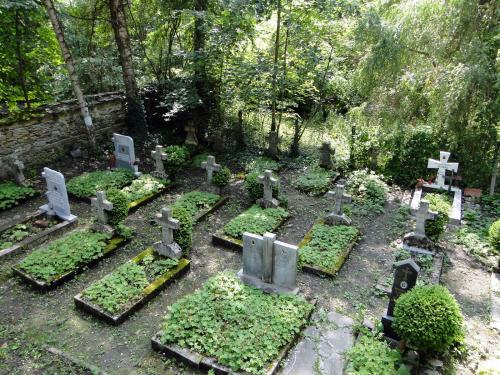 To try and give a better feeling of the whole complex, here are some panoramas : 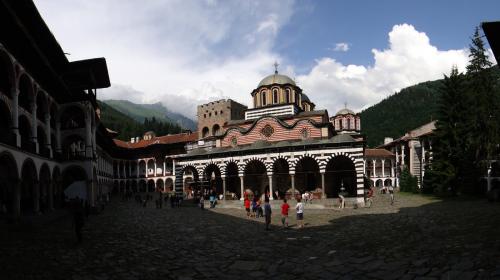 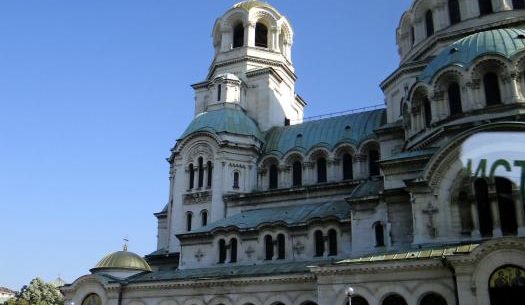 It was the first stop on my Balkans trip and my introduction to the area. Though we didn’t stay very long, I did have a chance to catch a night and morning stroll through the center of town and see