To taste a bit of Beijing’s selection of culture and arts we decided on a night at the opera. Beijing recently completed a magnificent National Centre for the Performing Arts just in time for impress the masses coming in for the Beijing Olympics in 2008. It’s an impressive display of modern architecture with a gigantic dome made of glass and titanium with halls for opera, music and theater.

We were in luck. Puccini’s Tosca was playing that week, a suitable masterpiece for our touristic hunger. 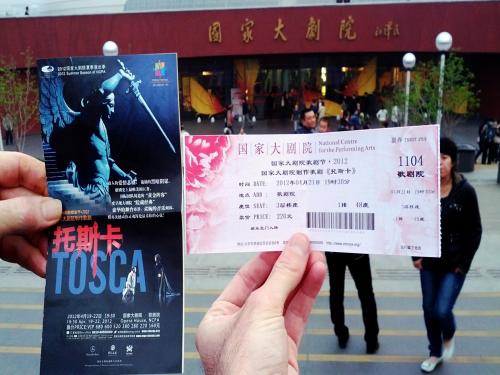 Last minute tickets aren’t cheap but there are lots of locals who will try to sell it to you for much cheaper waiting to harass you at the entrance, should you want it at more affordable prices. 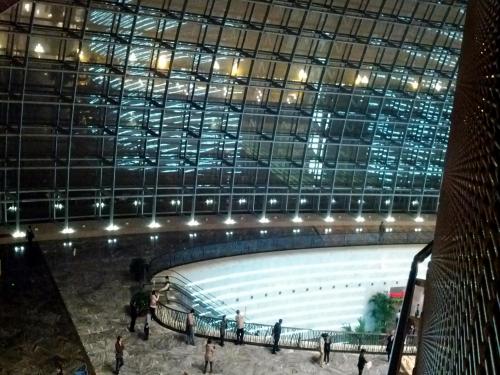 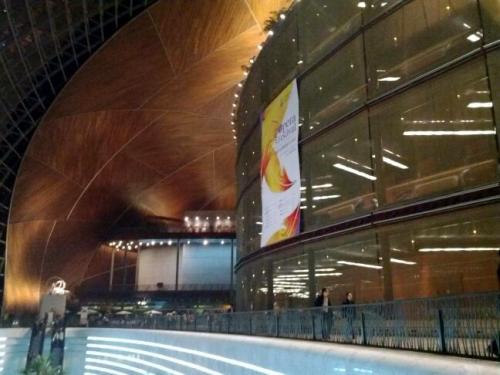 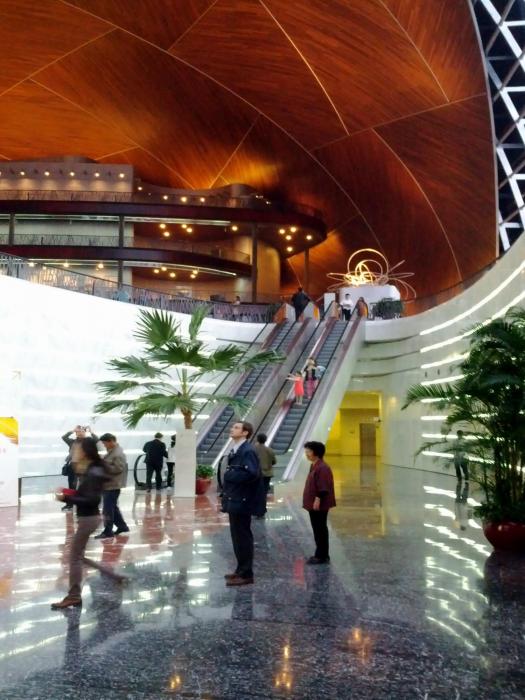 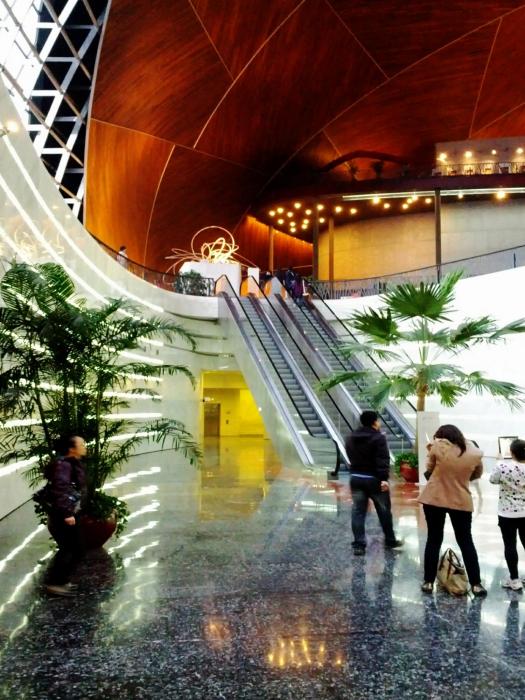 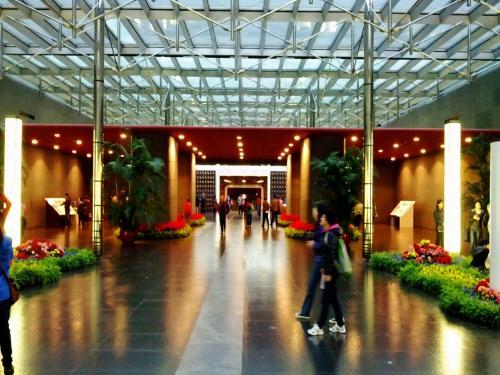 Haven’t seen Tosca? It’s one of the best operas I’ve been to … (video) 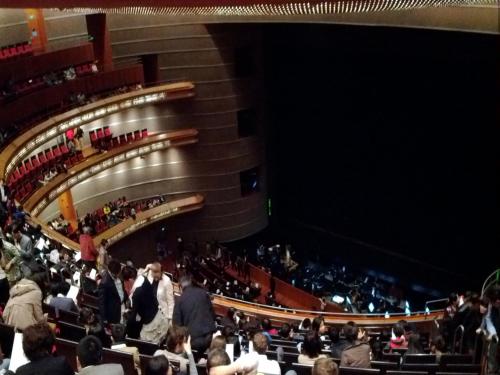 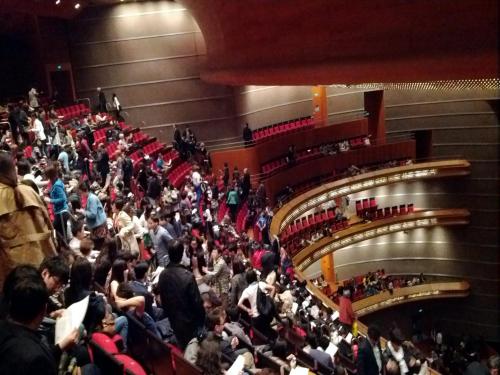 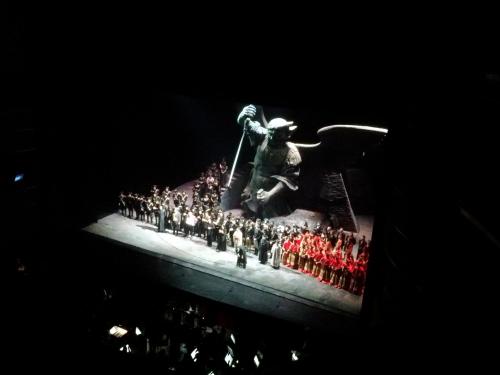 It was absolutely brilliant. I’ve been to some impressive concert halls and have seen my fair share of operas but this was an experience to remember. Western opera at the heart of China’s symbol of modern wealth… wonderful.