One of the nice things about living in Hong Kong is that there’s always something going on – sports, concerts, exhibitions, festivals. The last few months Hong Kong has been hosting the 39th arts festival with various art performances around Hong Kong. Aside from all the terrific shows, there are occasionally events that try and bring arts to the public, transforming how we usually look at ordinary things we’ve grown used to. “Power Plant”, which took place at the magical Kowloon Walled City Park near Lok Fu was one of those events. At night time, the whole park was transformed into an artistic experience, building on the already set Chinese atmosphere to blend with new colors, sounds and visitor-interactions. 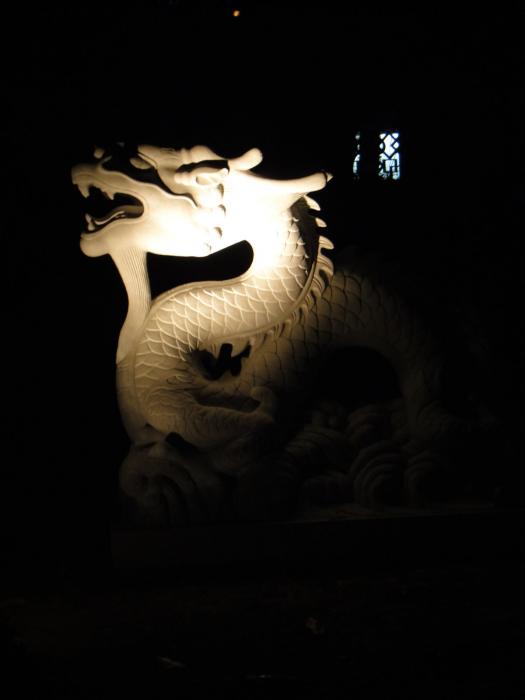 Treat your senses to a banquet at Power Plant. Listen as old gramophones spin glittering sounds; watch as flowers sparkle and dance; be amazed as insects cast huge playful shadows whilst haunting whistles rise and fall.

With friends and family you can escape the bustling metropolis of Hong Kong to beautiful Kowloon Walled City Park; once a fortified military stronghold and Triad-controlled den of iniquity, now a tranquil picturesque park modelled on the Jiangnan gardens of the early Qing Dynasty. Explore the eerie sonic wonderland of Power Plant where strange illuminations light up the night and marvel as the garden is transformed by magical sounds and exotic art installations.

Nature plus modern visual and auditory wonderment; this is Power Plant’s first time in Hong Kong but the installations have already enthralled visitors in the UK at Oxford Botanical Gardens, Liverpool and the Edinburgh Fringe Festival. Thousands of people have loved Power Plant, finding it an "amazing experience", "really unusual" and "great for all ages".

Take a stroll and free your mind, fill your senses.

Watch this video explaining a bit about Power Plant:

Though my camera can not handle low light very well, the following photos might give you a sense of the feeling of going through the Power Plant park: 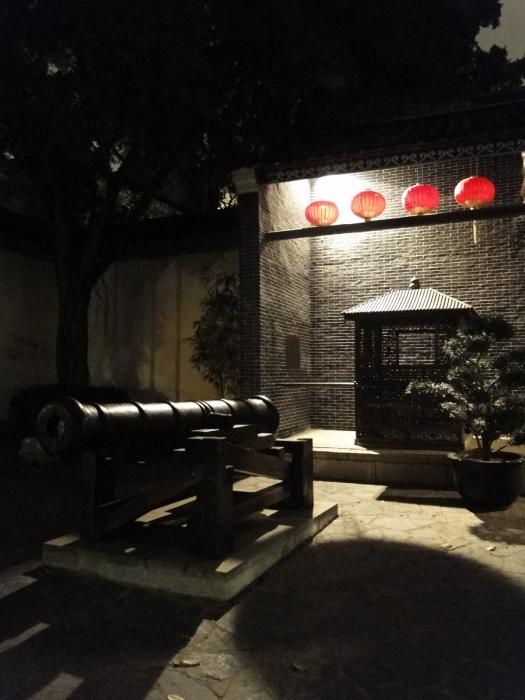 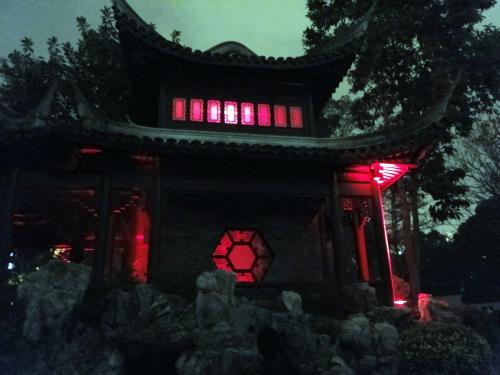 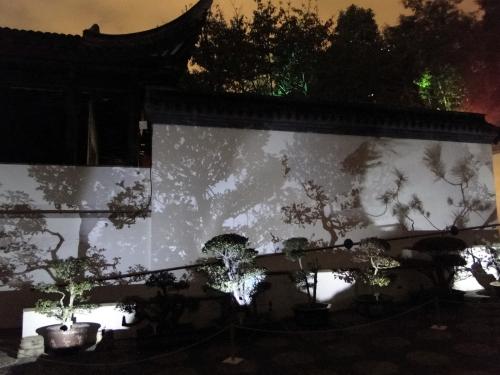 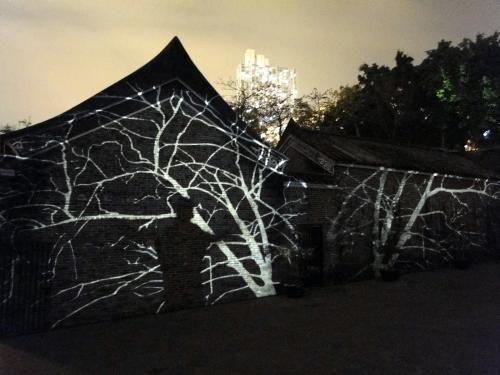 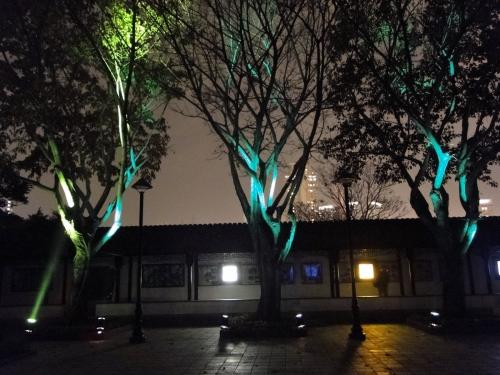 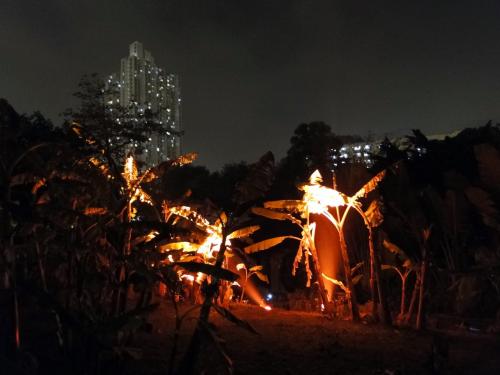 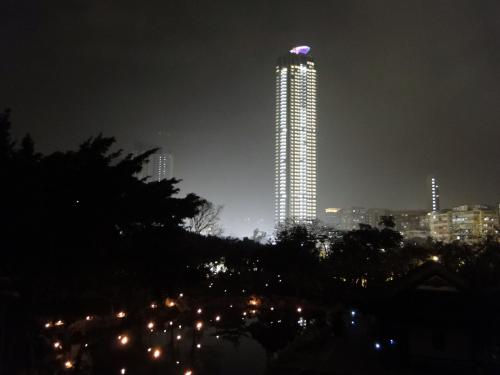 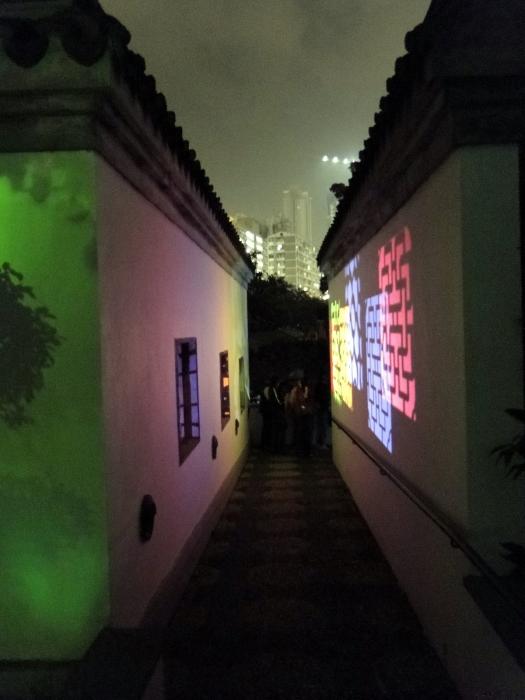 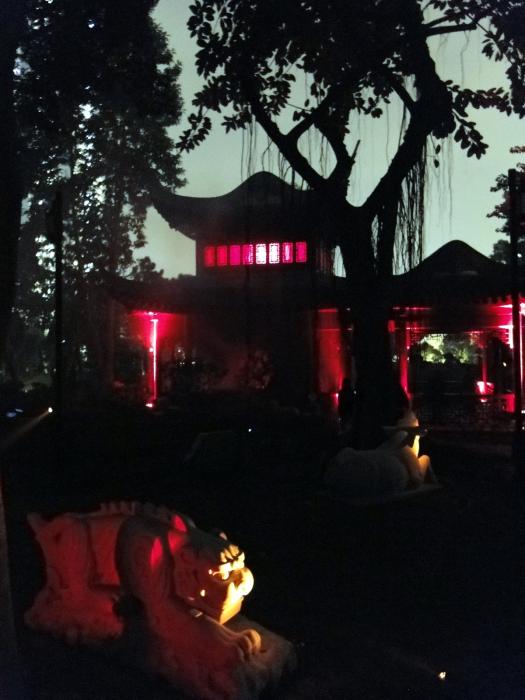 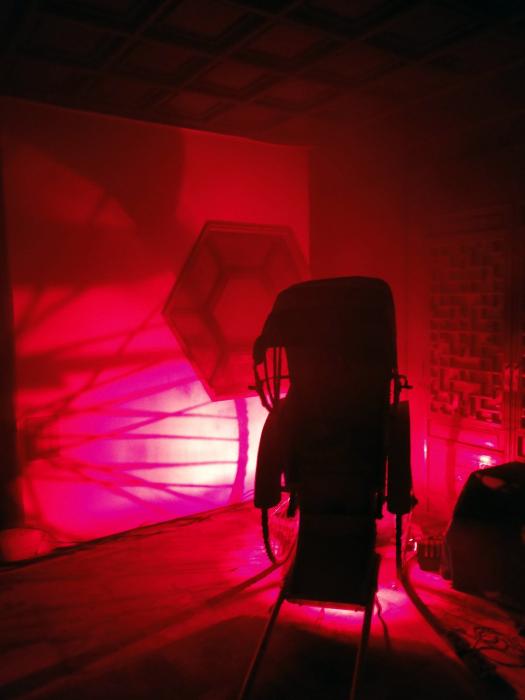 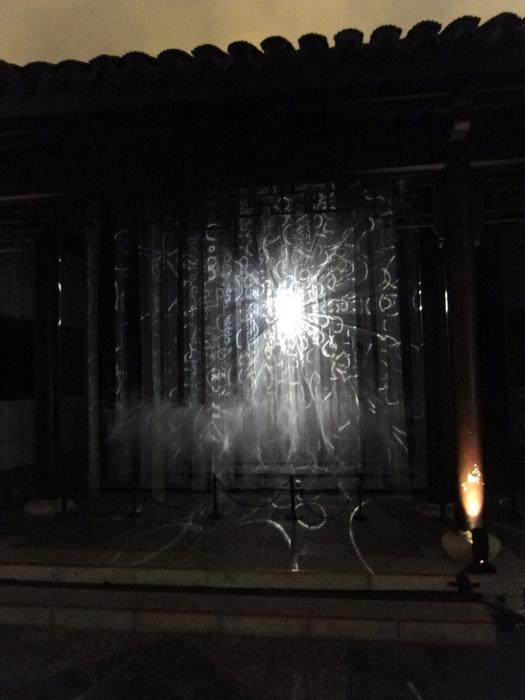 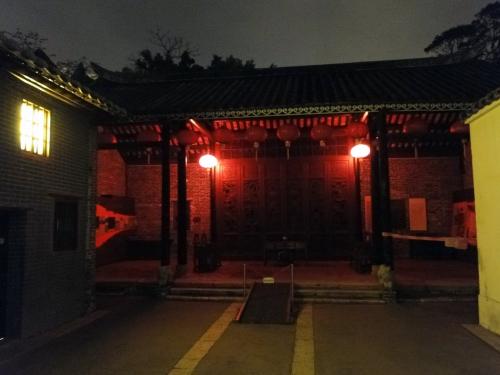 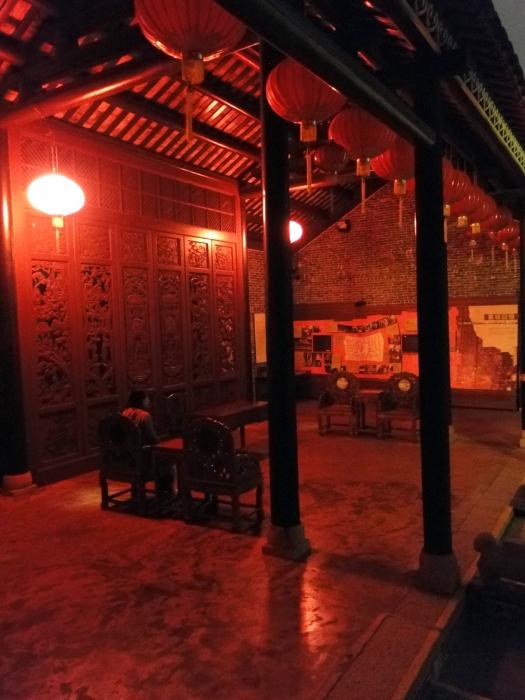 Just to give an example… this next artist was playing with snails projects onto a big screen. As they moved the beautiful reflection changed… 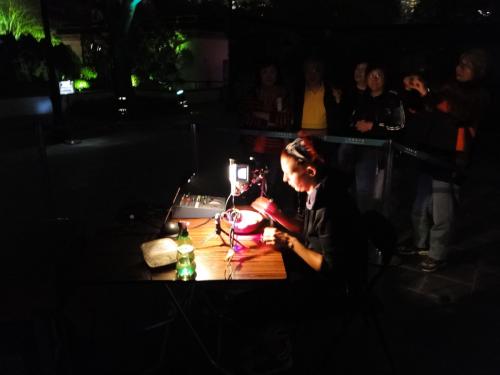 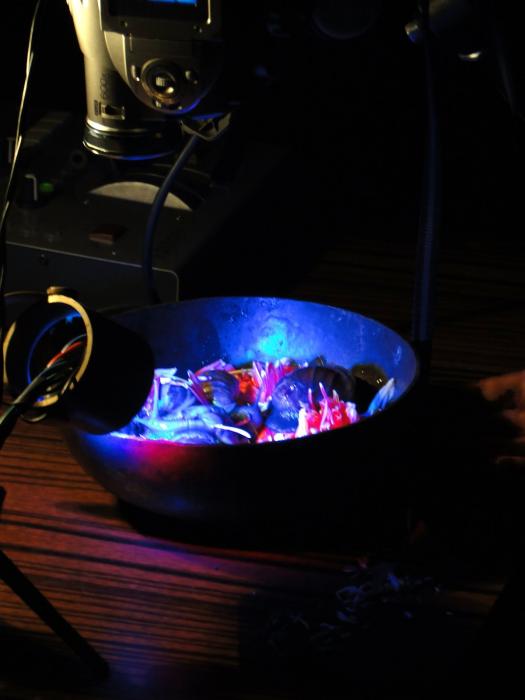 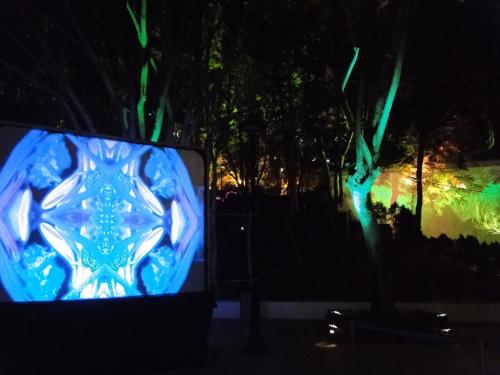