Not sure what you expect when you think of Puerto Rico but I’ll take a wild guess that a world class arts museums probably doesn’t rank high on your list. Well, you’d be surprised. The Museo de Arte de Ponce is considered one of the finest arts museums in the region, with remarkable collections of exquisite fascinating art. 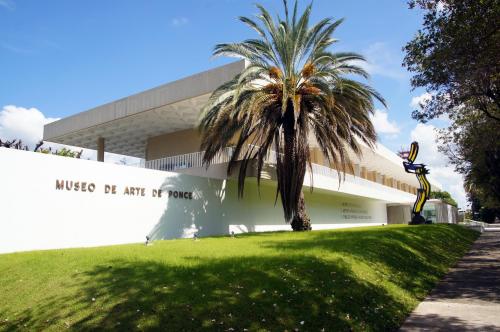 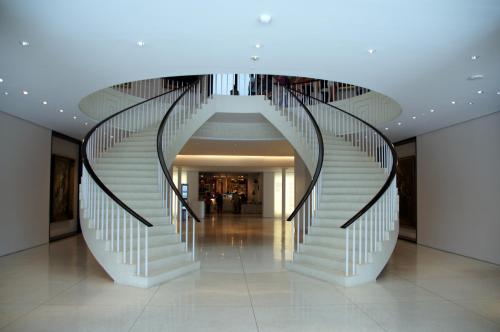 Wikipedia has the very positive intro  :

Museo de Arte de Ponce (MAP), is an art museum located on Las Americas Avenue (PR-133) in Ponce, Puerto Rico. It is considered the finest art museum in Puerto Rico. It houses a collection of European art, as well as work by Puerto Rican artists. The largest art museum in the Caribbean,it has also been called one of the best in the Americas.The museum contains one of the most important pre-Raphaelite collections in the Western Hemisphere, holding some 4,500 pieces of art distributed among fourteen galleries. It is the only museum in Puerto Rico accredited by the American Association of Museums. It was founded by politician and philanthropist Luis A. Ferré, and its current building was officially inaugurated on December 28, 1965.

It’s hosted in a magnificent building and it’s very pleasant to walk through with some very interesting galleries and theme rooms. I don’t know much about art, but the people who surrounded me when I was at the museum seem to know more and between the both of us I would say there’s really a lot to be impressed with. 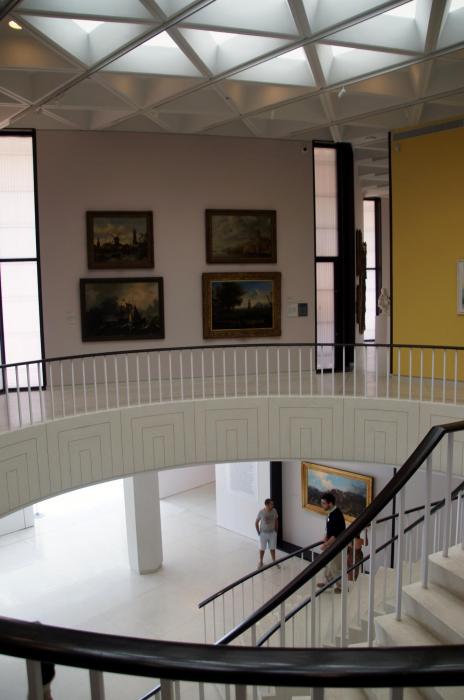 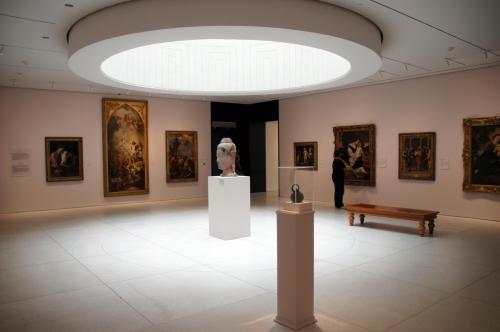 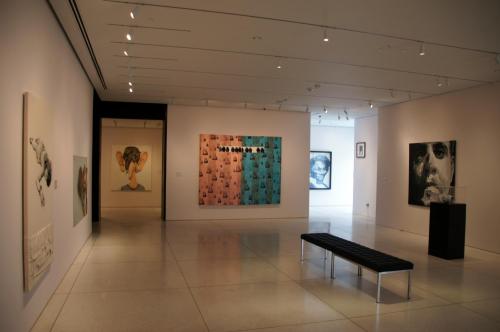 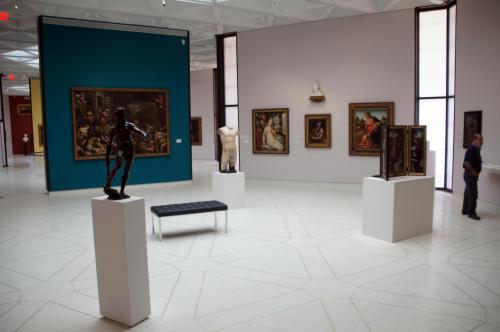 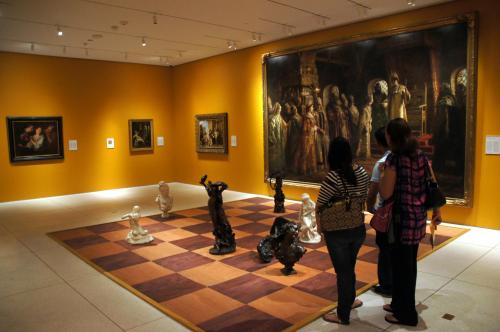 If you know anything about me and art by now is that I’m attracted to the more bizarre contemporary arts. The museum had plenty of those for me to enjoy… 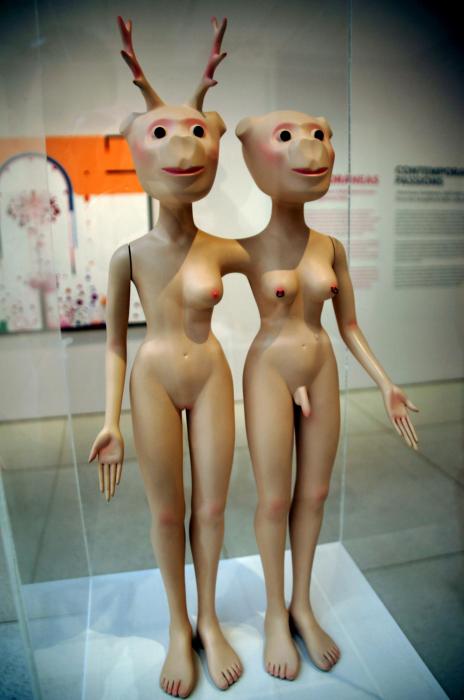 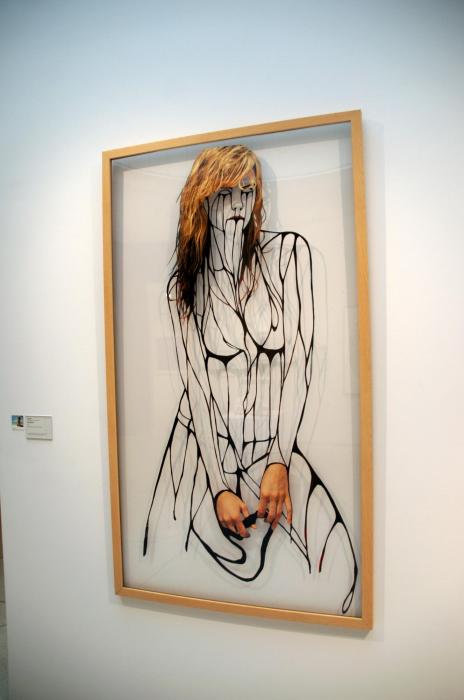 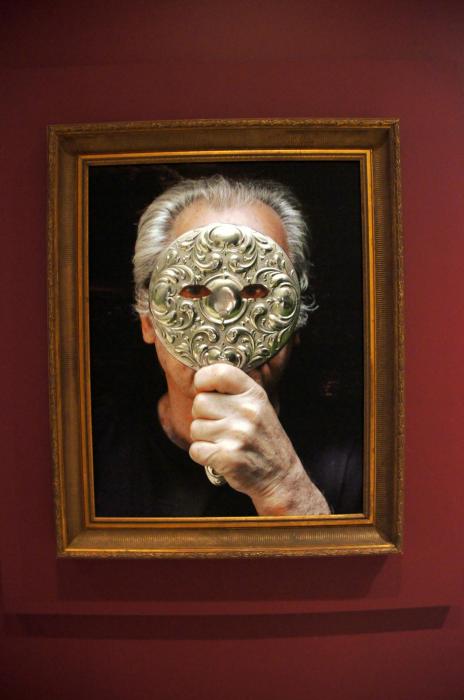 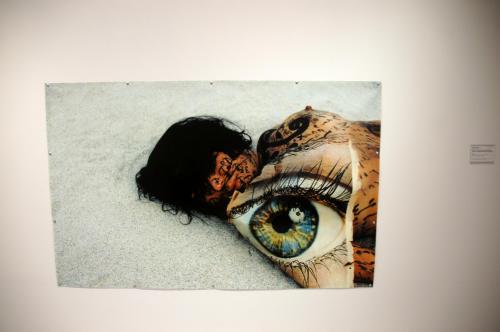 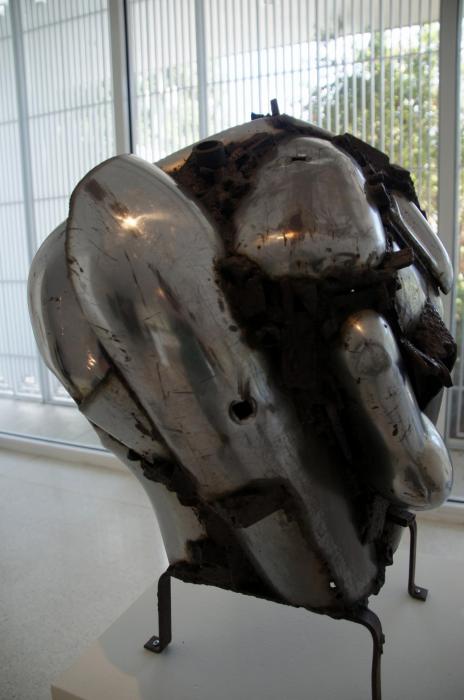 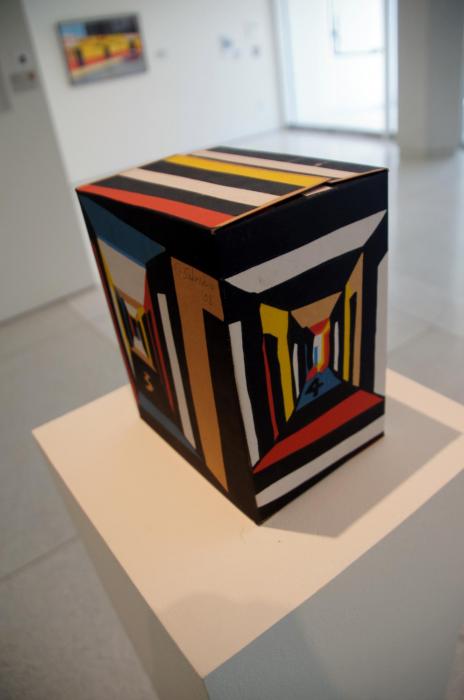 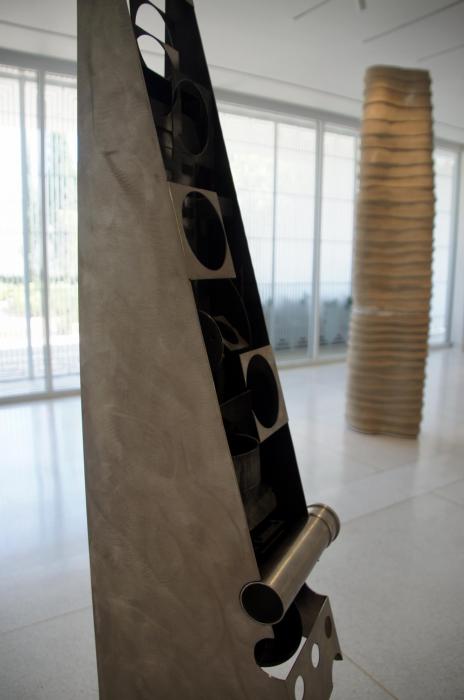 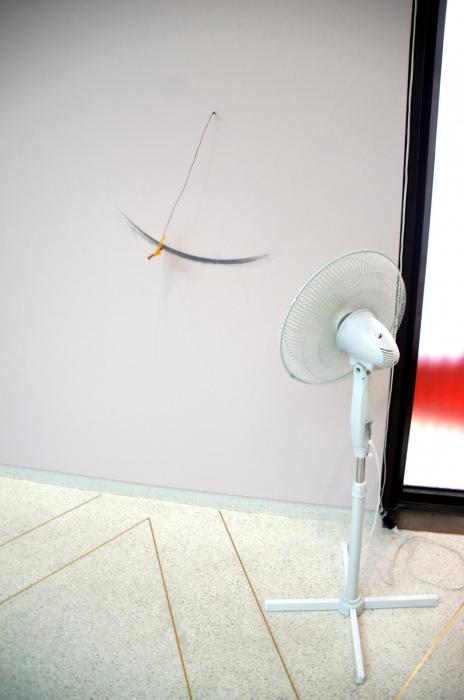 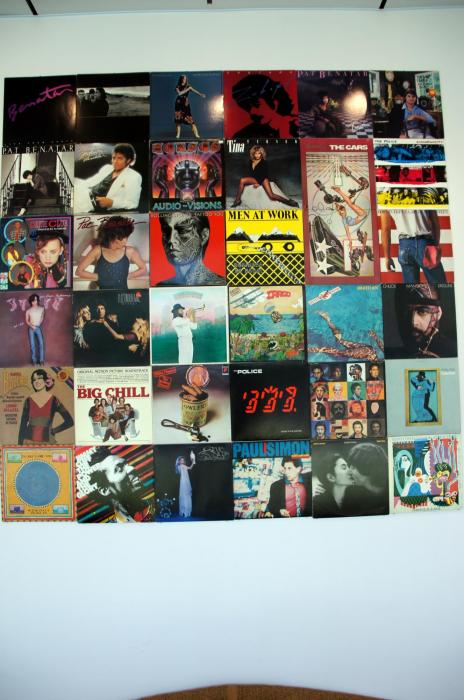 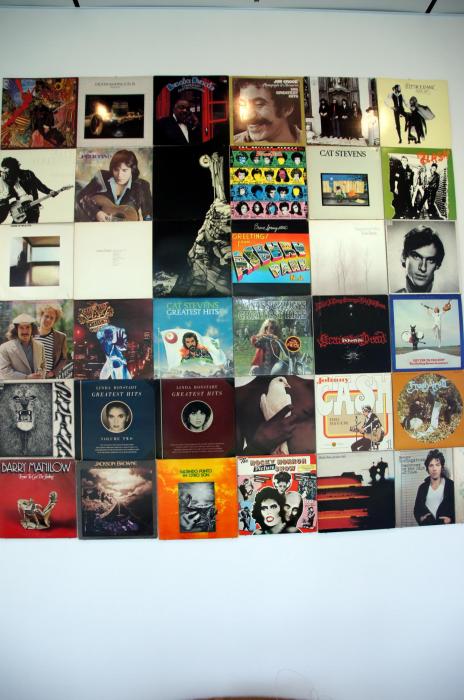 Take a look at this next one, for example, an artist sculpting his exhibits by chewing off bits. A monitor shows a video of how he created his arts and next to it is the final piece. 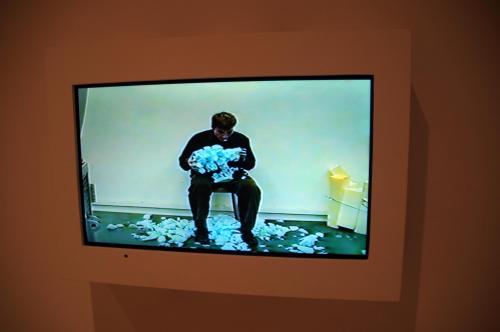 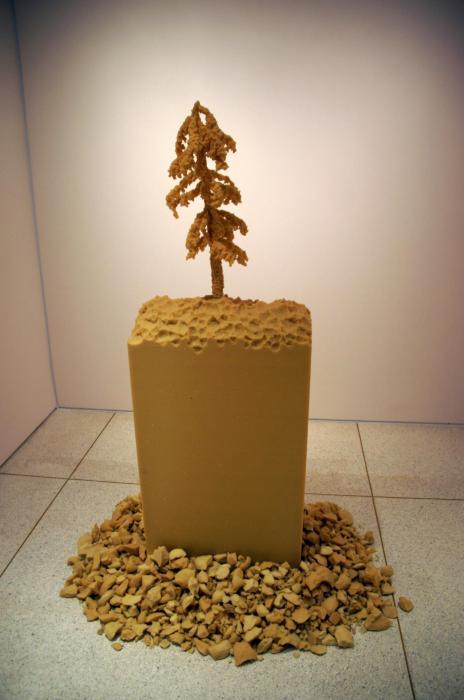 An example for more traditional mainstream arts I enjoyed is this depiction of "Roman Charity" with Pero feeding her father Cimon milk when he’s waiting for his execution, an act of "selflessness" that eventually touched the hearts of her jailer and led to her father’s release…

The one in the Ponce art museum is by Guido Cagnacci, but you can check online and see that many artists were interested in this fascinating story. 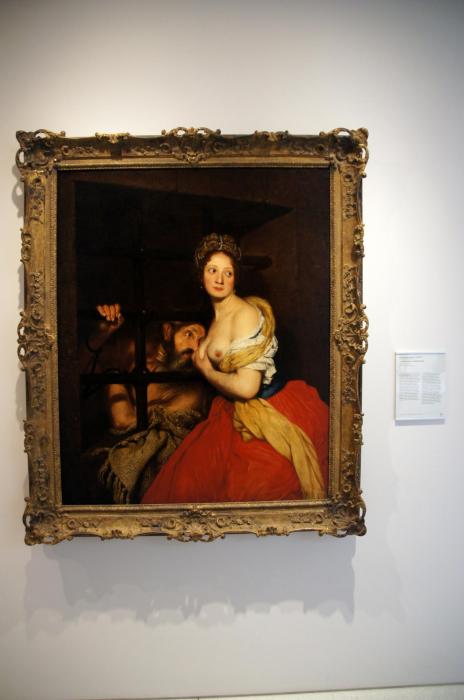 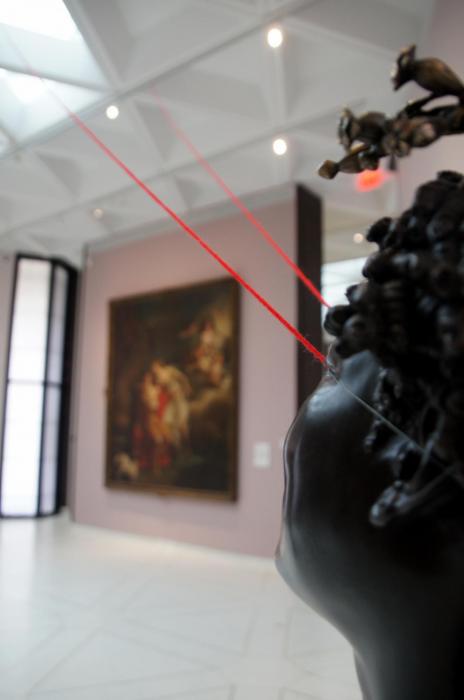 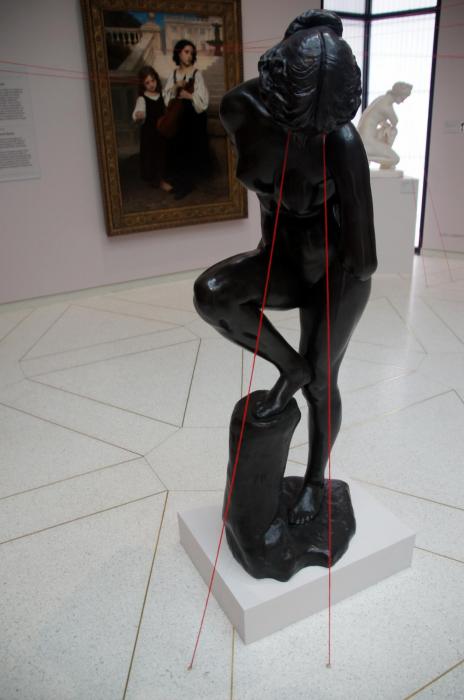 Someone took the time to show where some of the sculptures are staring at, creating rooms with webs of red lines to almost show an interaction between the different pieces of art. Absolutely wonderful!