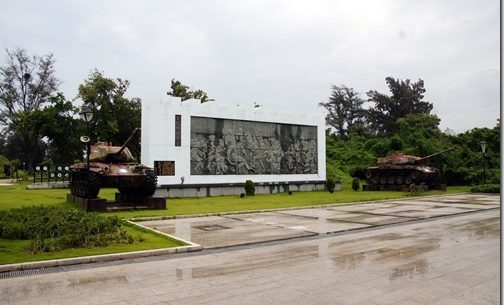 There’s still some time before any peace would come between Taiwan and the mainland, but with the recent changes in policy in the Taiwanese administration both sides have atleast tried to pretend there might be some peaceful resolution to this awkward situation. Riding the motorcycle from the War Museum on northwestern Kinmen island towards the east, I noticed a new park that has just recently been initiated – the Peace Memorial Park. 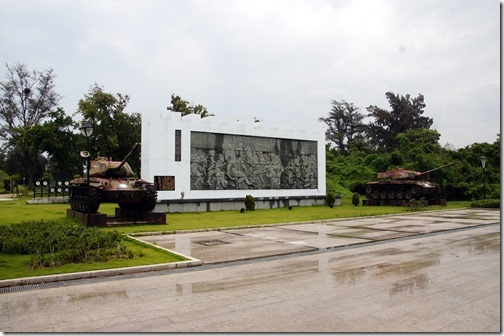 There’s almost nothing online in English to explain what this park is about, but going through the park you’ll notice that it’s more of a war memorial park than it is in symbolizing peace. You can see bonkers, old tanks and shells. Perhaps it’s the same kind of irony North Korea had for inserting Democratic into its official name, or for naming the Chiang Kai Shek memorial hall with something related to democracy.

China Post, writing about the planned park two years ago, tries to explain :

As part of the ceremony, the officials buried artillery shells left behind from the Aug. 23 Artillery Battle of 1958 to symbolize the seeds of peace.

Kinmen, which was also the scene of the battle of Kuningtou during the Chinese Civil War in 1949, is the best place to build the bell to help Taiwan’s voice of peace to be heard around the world, according to Tsai.

A bell of peace it is, then… try and find it among the following photos. 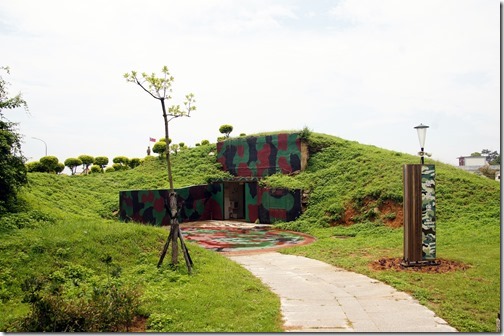 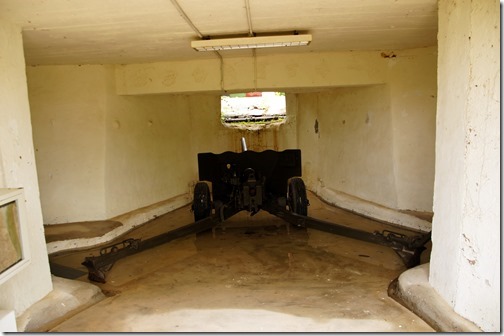 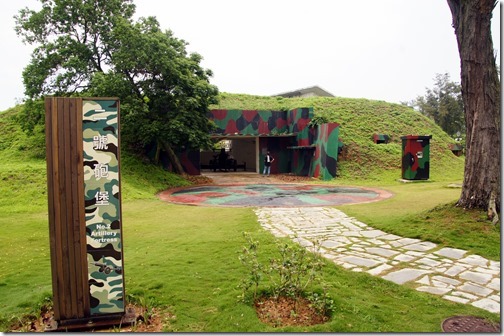 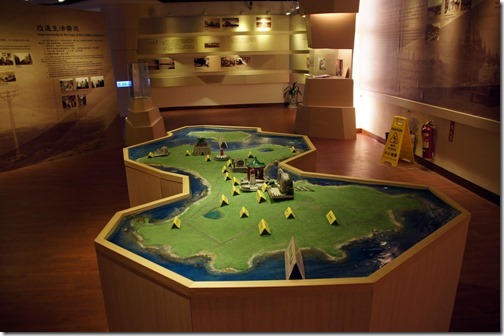 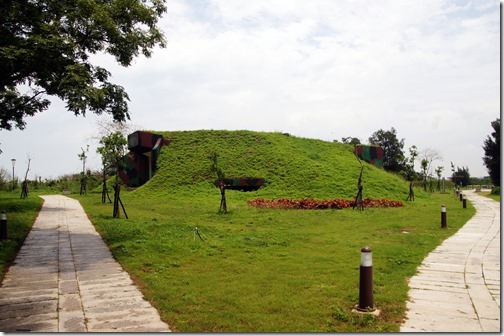 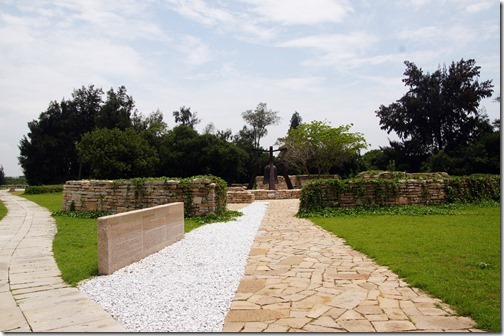 In the strange exhibitions inside the buildings you can expect to find some of the local history of the assigned army governor and how well the Guomingdan  served the Kinmen folks. I just thought it follows the same kind of irony…

Not too far away from the park, you can see more of the wonderful old Fujianese structures of Kinmen, which is possibly the strongest connection the two sides of straight have at the moment. 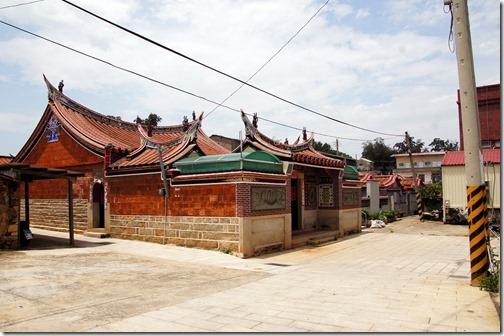 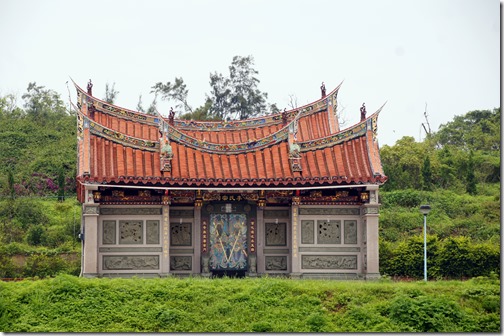 If one would want some peace bell to ring and be heard, not sure the middle of nowhere countryside Kinmen island is the best place for that. But still, one can’t ignore the history of Kinmen and the impact the hot and cold war have had on the residents. Perhaps they were the targets of the message behind the park. 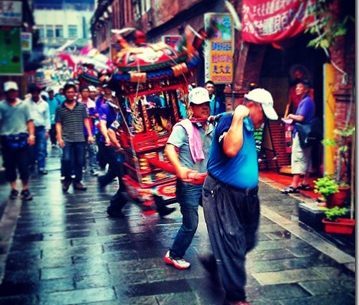 The best unexpected surprise of my travels this year was Kinmen Island. Having lived in Taiwan before Kinmen was one place I always wanted to visit but the distance from mainland Taiwan made it somewhat difficult. A fellow Tainan blogger 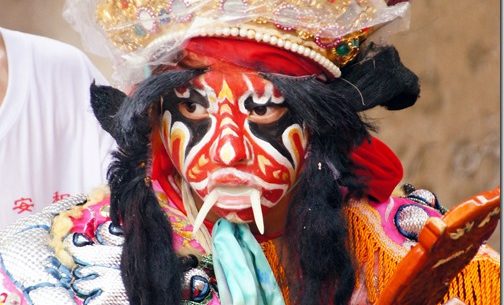 The number one attraction of Kinmen island and the highlight of my trip was the insane City God festival celebrated in Kinmen’s capital – Jincheng Town. I was just plain lucky, I did not plan to attend the festival but 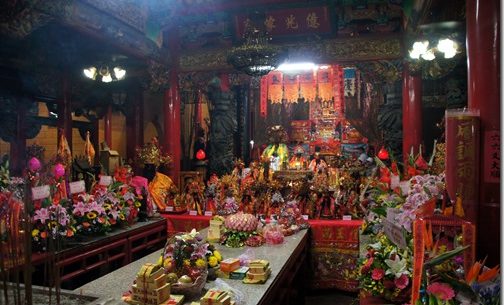 The night before the City God festival and following the ghost clearing ceremony in Jincheng Town at Kinmen Island, I did a short walking tour around Jincheng. Though it was night time, many of the historical attractions and the local