While I was walking towards my academic conference at the Austin Convention Center in Austin Texas I noticed a plain old historical house. It was quite humble, but it was definitely out of place in the area surrounding the convention center and so I decided to get closer and have a look. To my surprise it turned out to be O. Henry’s original home turned into the O. Henry museum. I’m not sure how familiar you are with William Sydney Porter and his short stories, but growing up in Israel O. Henry was part of the mandatory reading for the SAT exams. Over a century later, his stories are still popular and considered classics.

Now, the one really great thing about stumbling across this little museum was the realization of the tragic circumstances of O. Henry’s life, fighting poverty and his wife’s sickness, with the amazing story of his flight from Austin after being indicted for bank embezzlement, only to return to serve his time in jail after learning that his wife’s health was deteriorating. His life ended with his being alone, sick, drunk and penniless. What a life. 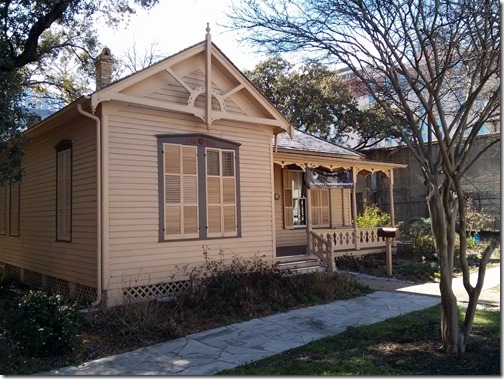 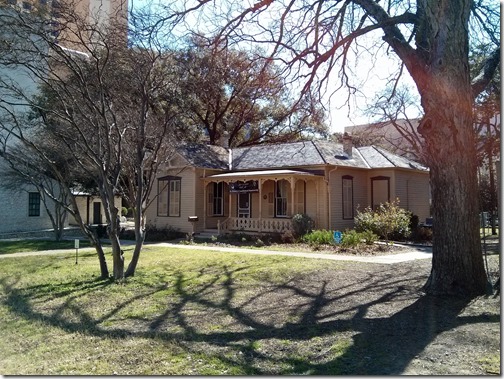 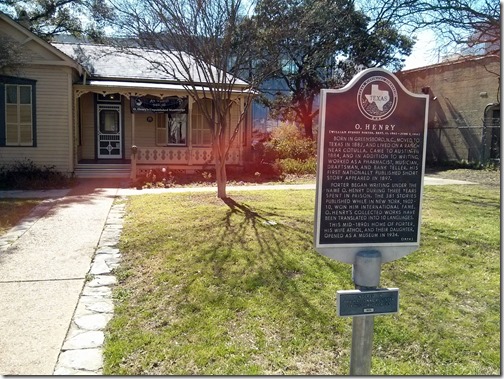 I thought all of O. Henry’s tales are widely published and well-known but it turns out that the museum allows visitors a read of one unpublished manuscript – "As Others See Us" with a tale very much resembling O. Henry’s personal life. So there’s a little treat for you.

Other than that you can see his simple living conditions… 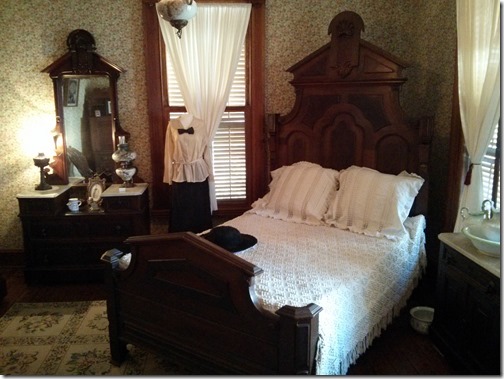 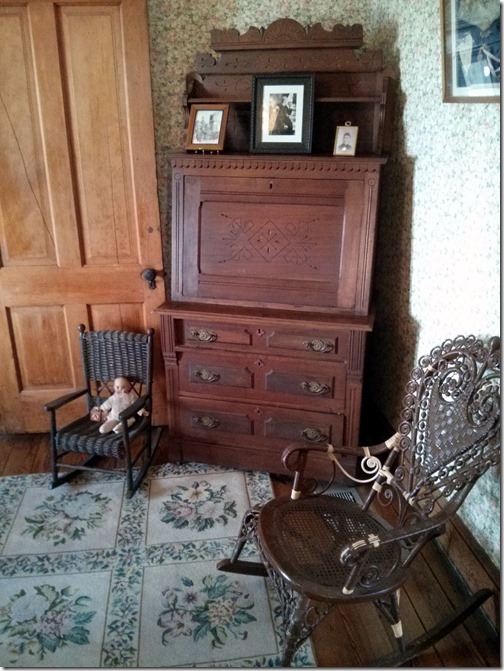 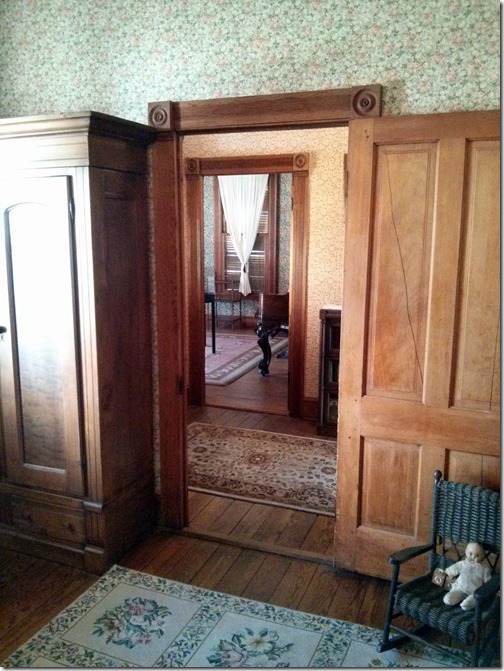 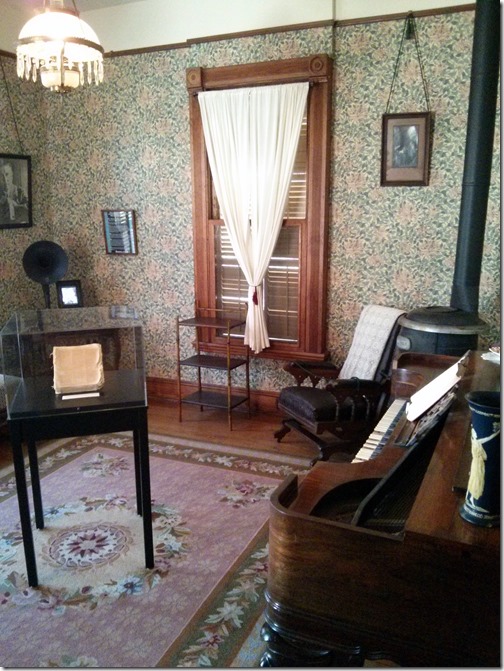 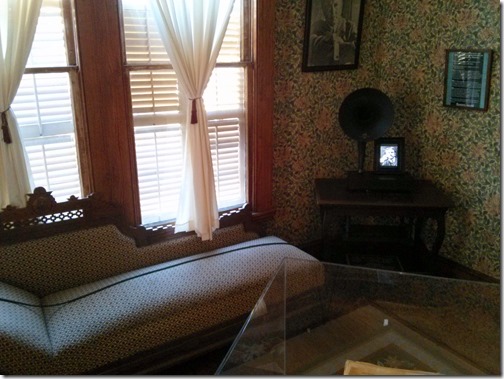 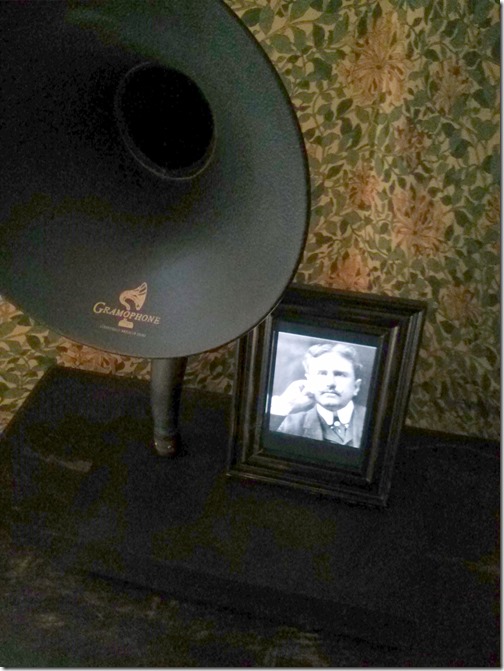 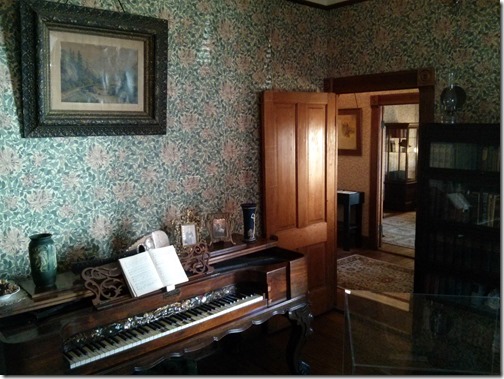 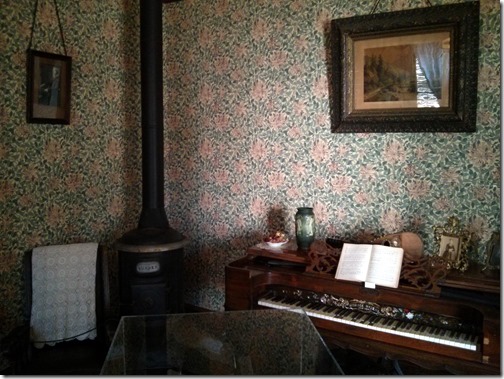 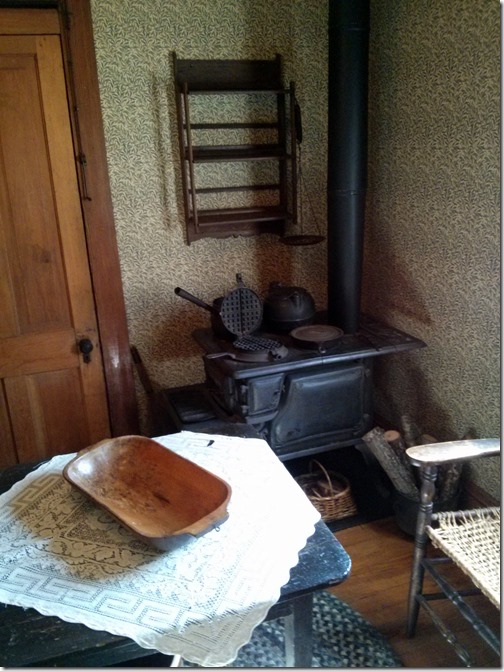 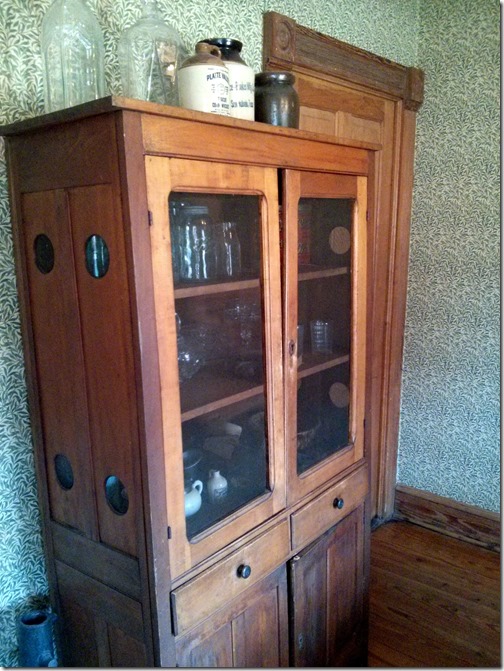 It’s a two minute walk from the convention center.

A very pleasant unexpected surprise in the midst of hectic conference days.