My visit to Munich was filled with little surprises. Upon my arrival to Munich I was asked whether I wanted to go take a walk at a nearby park, and looking at the gloomy skies outside I was contemplating whether a simple stroll in a park was a good enough excuse to venture out. Little did I know that the ‘nearby park’ was actually the Nymphenburg Palace Park, a park based on former gardens of the local royalty with expansive lakes and green surrounding a huge German villa. It’s very pretty, even in gloomy weather. Dating back to the 17th century, it’s where several historical treaties were signed, and where many of the regional kings and rulers spent their summers, with the Italian style gardens covering over 490 acres.

Conclusion – when a local asks you if you want to go see something, answer "yes" even if you’re not sure. Locals know best. 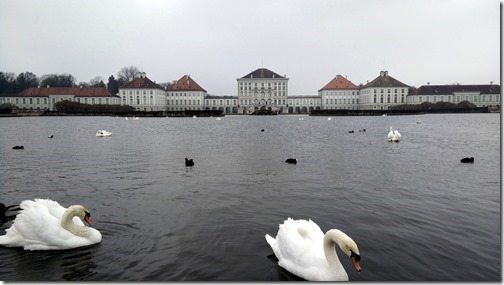 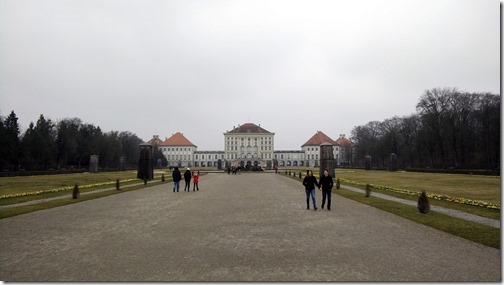 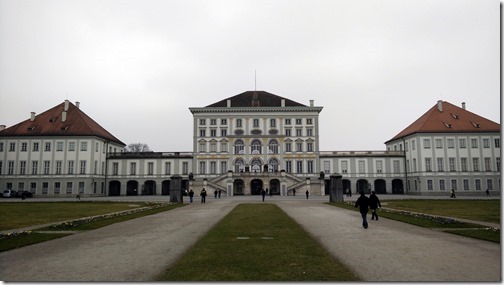 Visit the official website for more information about the interesting history of this place.

The baroque palace in the west part of Munich was the summer residence of the Bavarian monarchs. Five generations of Wittelsbach rulers were involved in the construction of this stately ensemble, which houses several outstanding collections. With its lavishly decorated interior and the famous "Gallery of Beauties" commissioned by Ludwig I, the palace is one of Munich’s favorite attractions. Among the highlights are the former bedroom of King Ludwig II and the impressive banquet hall with fine ceiling frescoes by Johann Baptist Zimmermann.

The palace houses the Naturkundemuseum Mensch und Natur (“Museum of Man and Nature”), the Porzellanmuseum (“Porcelain Museum”) for the on-site porcelain manufacturer Nymphenburg, and the Marstallmuseum in it’s wings. In the expansive palace park, visitors can discover numerous other smaller attractions: In addition to the Badenburg, Pagodenburg, and Amalienburg summer residences as well as the Magdalenenklause hermitage, the 299-hectare-large landscape garden also offers additional architectural gems, hidden sculptures, and picturesque streams and lakes.

Opening hours for the palace:

Here’s a bit from the gardens on a gloomy day: 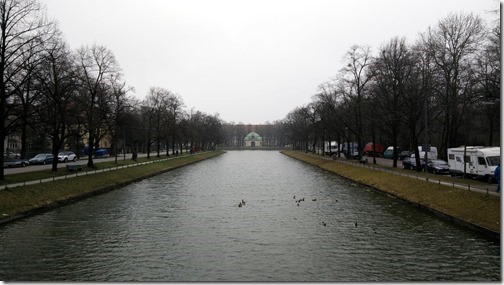 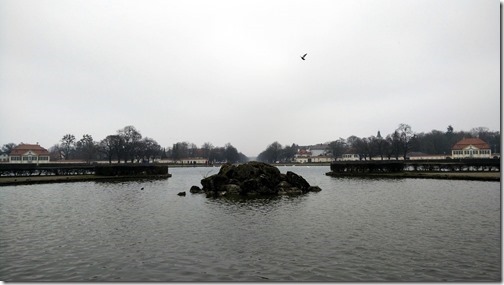 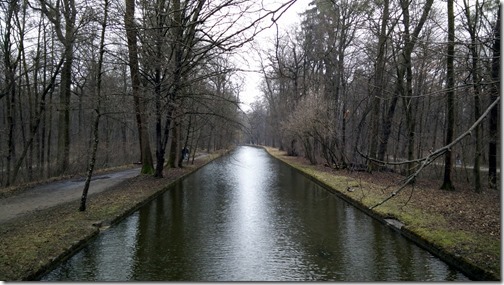 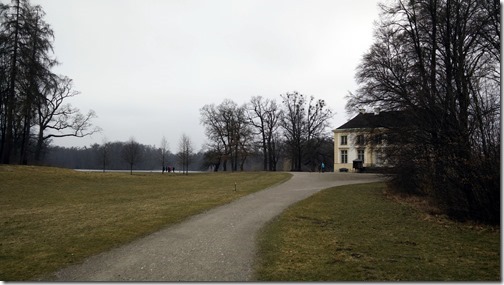 A good way to start my tour of Munich. More from this lovely city to come…