Kyoto is filled with historical attractions. There are the temples, ofcourse, but being the ancient capital of Japan is also offers a few palaces and castles. While visiting Kyoto I stayed with an AirBNB studio which was a walking distance from one of the nicest castles – the Nijo Castle. The castle encompassing the Ninomaru and Honmaru palaces and dates back to the 17th century, with gorgeous fortifications, Japanese houses and gardens. For a while it served as the imperial palace, and is now designated a UNESCO heritage site. It’s definitely one of Kyoto’s prime attractions and what I’d consider a must-do when in Kyoto. 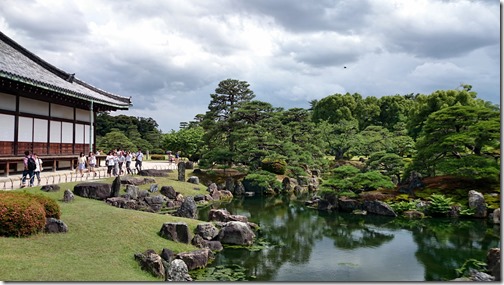 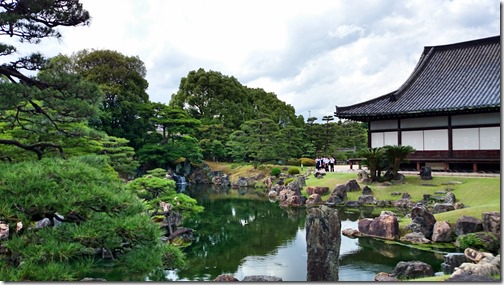 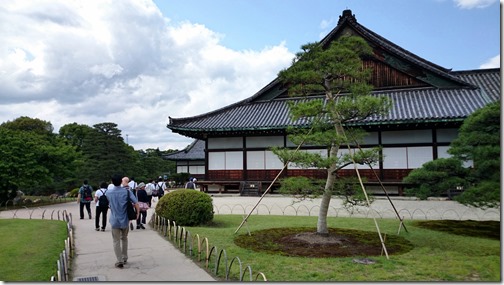 The Japan Guide has the background :

Nijo Castle (二条城, Nijōjō) was built in 1603 as the Kyoto residence of Tokugawa Ieyasu, the first shogun of the Edo Period (1603-1867). His grandson Iemitsu completed the castle’s palace buildings 23 years later and further expanded the castle by adding a five story castle keep.

After the Tokugawa Shogunate fell in 1867, Nijo Castle was used as an imperial palace for a while before being donated to the city and opened up to the public as a historic site. Its palace buildings are arguably the best surviving examples of castle palace architecture of Japan’s feudal era, and the castle was designated a UNESCO world heritage site in 1994.

The Ninomaru Palace served as the residence and office of the shogun during his visits to Kyoto. Surviving in its original form, the palace consists of multiple separate buildings that are connected with each other by corridors with so called nightingale floors, as they squeak when stepped upon as a security measure against intruders. The palace rooms are tatami mat covered and feature elegantly decorated ceilings and beautifully painted sliding doors (fusuma).

Let’s enter and take a walk … 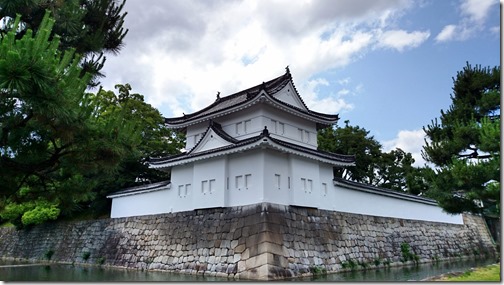 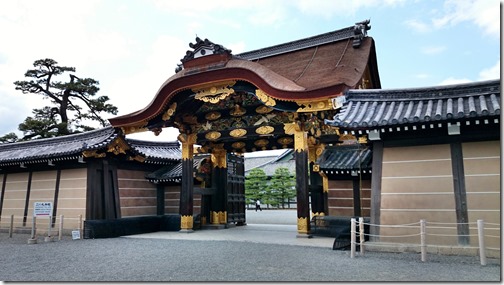 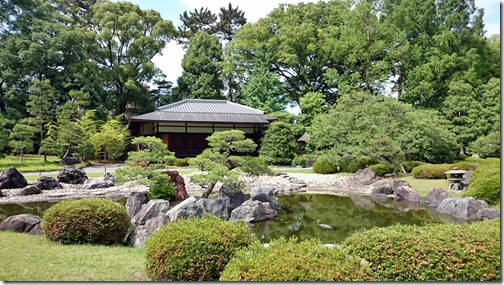 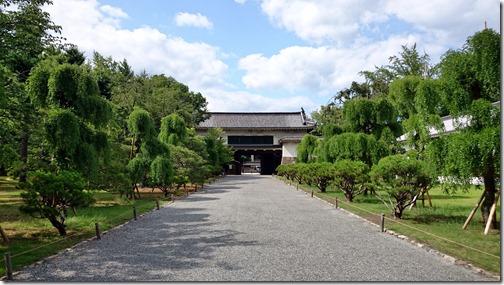 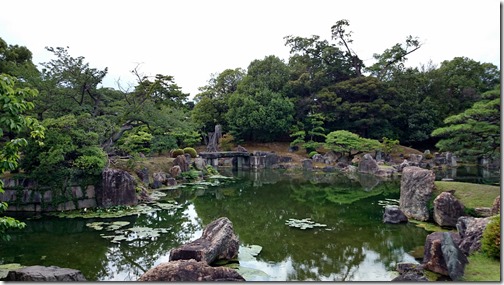 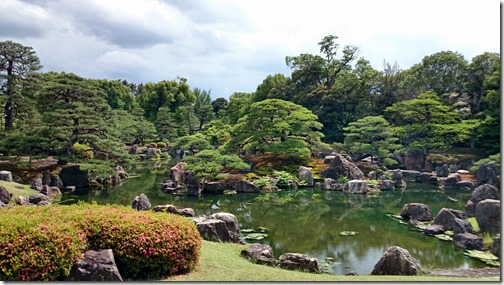 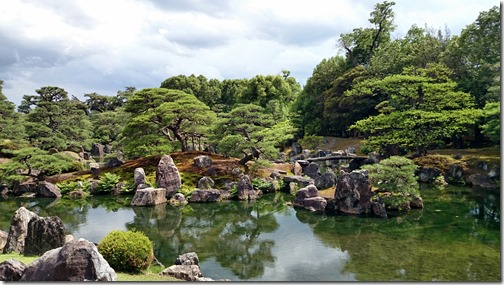 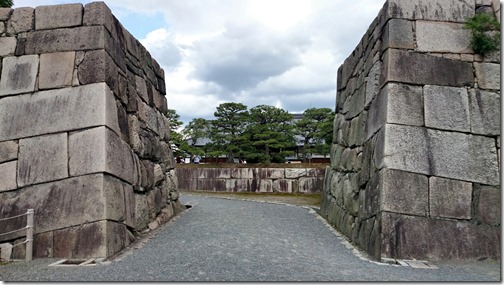 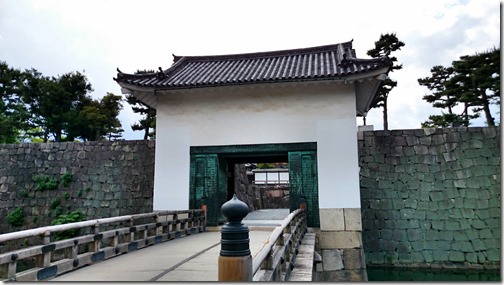 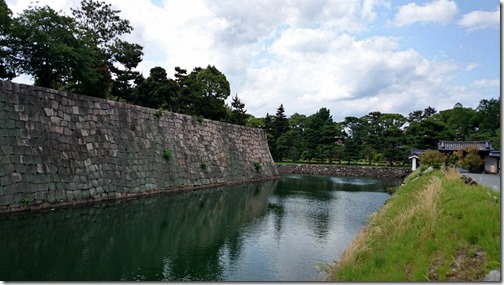 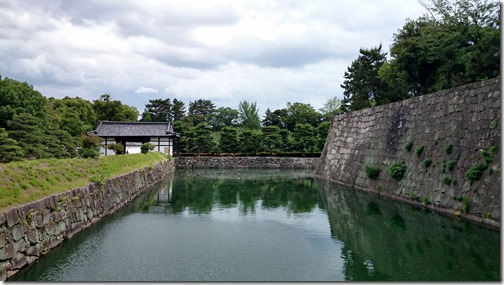 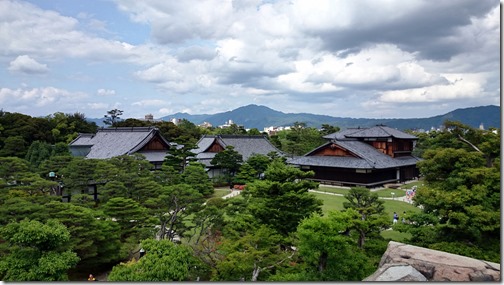 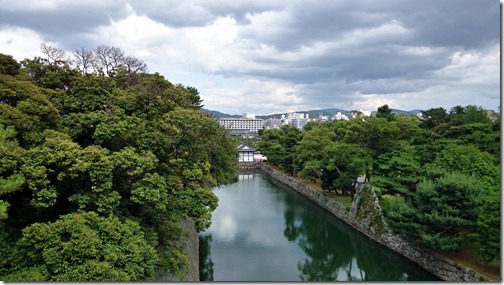 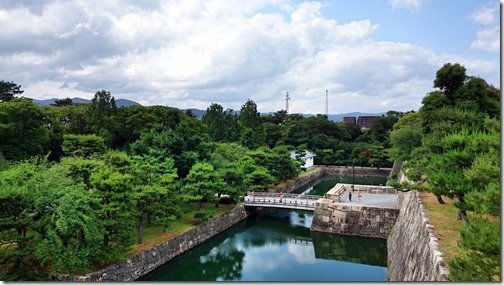 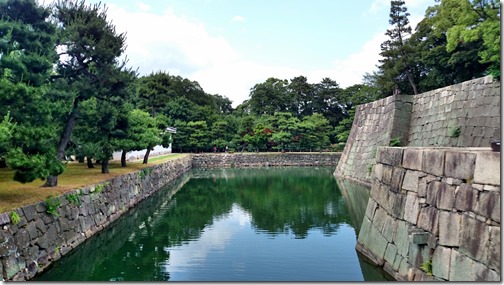 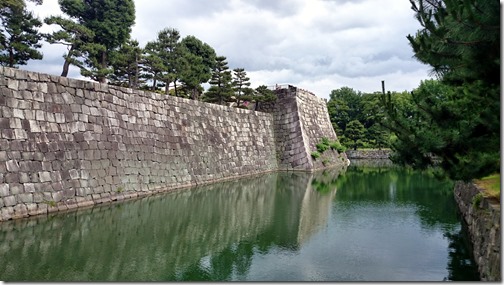 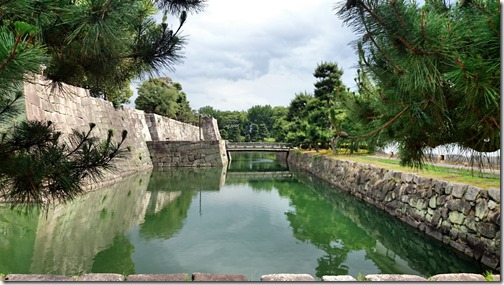 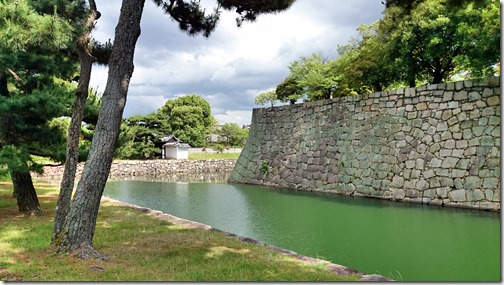 Absolutely gorgeous, a real treat. This is the kind of things I love seeing in Japan.