When I first visited Pensacola as part of an academic tour and talk and asked the locals about the prime attractions nearby they almost unanimously replied – the Naval Museum. The two academics I was with didn’t seem very impressed, deciding to do a quick visit to the the local beaches instead, but the next time I arrived in Pensacola coming back from a conference in New Orleans, I made it my business to stop and have a look. They were right. It’s a very impressive showcase of naval aviation and history, and even if you’re not into planes and war you’re bound to enjoy the visit. Being the world’s largest naval aviation museum, expect to spend quite a few hours there.

It’s located inside the naval base, just next to the Pensacola Lighthouse and Museum, and amazingly – it’s free. Inside, you’ll see some of the planes that made history, and it’s not models – it’s the real deal. Former pilots will take you on a tour filled with personal stories, humor and just plain amazing historical fact. I can’t remember the last time I lasted two hours on a museum tour. 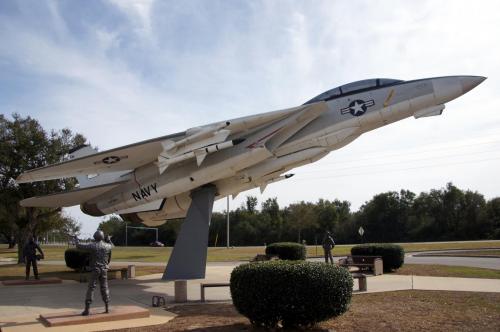 Here’s some semi-promotional description of the museum from the official website :

Naval Aviation transcends both time and space, from wood and fabric biplanes to the frontiers of outerspace. The Museum captures Naval Aviation’s heritage and brings its story of challenge, ingenuity and courage to you.

The National Naval Aviation Museum is the world’s largest Naval Aviation museum and one of the most-visited museums in the state of Florida. Share the excitement of Naval Aviation’s rich history and see more than 150 beautifully restored aircraft representing Navy, Marine Corps, and Coast Guard Aviation. These historic and one-of-a-kind aircraft are displayed both inside the Museum’s nearly 300,000 square feet of exhibit space and outside on its 37-acre grounds.

Soar with the Blue Angels in the dazzling seven-story glass and steel atrium that showcases four A-4 Skyhawks in a diving diamond formation and view them at eye-level from the Second Deck. Enjoy free guided tours and retrace the NC-4’s first flight across the Atlantic. Fly an F/A-18 mission in Desert Storm through our 15-passenger Motion-Based Flight Simulator or see The Magic of Flight, our own IMAX® film projected on a seven-story high screen and feel like you’ve had a bona fide ride with the Blue Angels. Enjoy a delicious lunch at the authentic Cubi Bar Café, decorated with more than 1,000 squadron and unit plaques reassembled from the historic Officers’ Club at Cubi Point in the Philippines. Take the Flight Line Bus Tour on a free, 20-minute tour of approximately 40 aircraft displayed on the flight line behind our Restoration hangar. 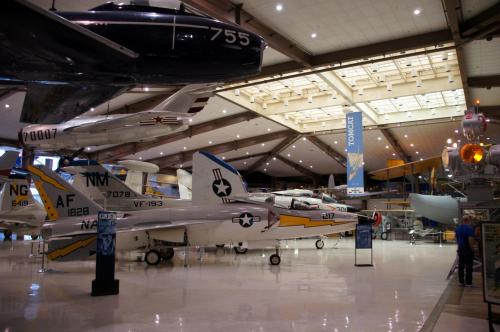 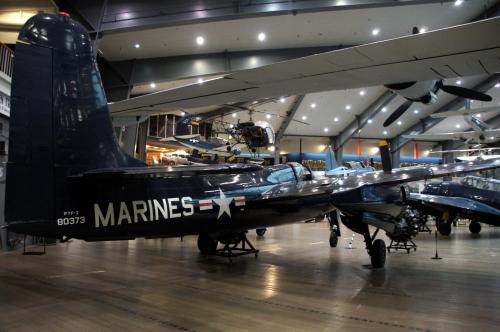 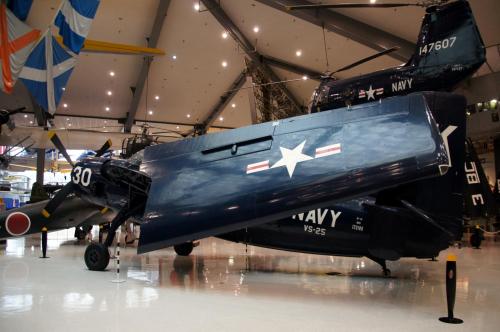 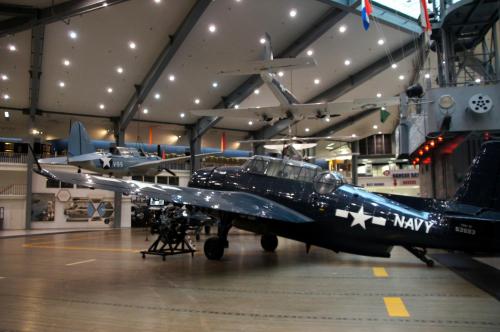 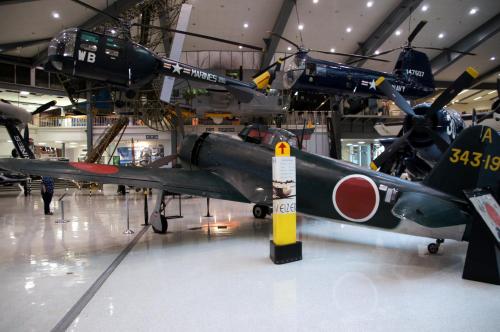 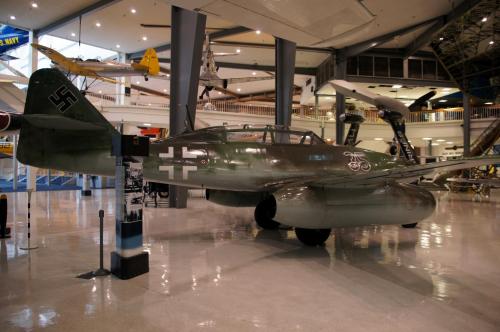 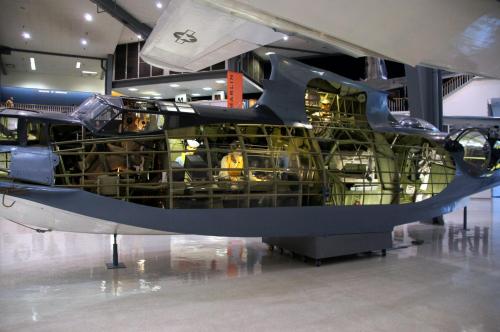 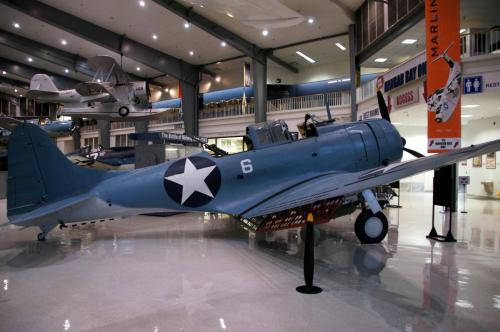 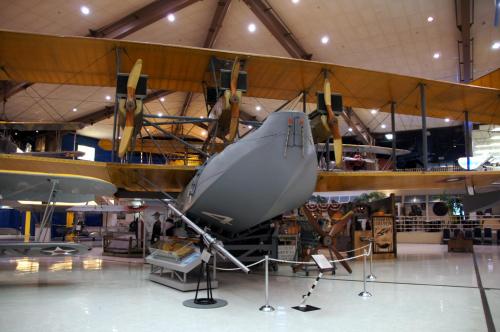 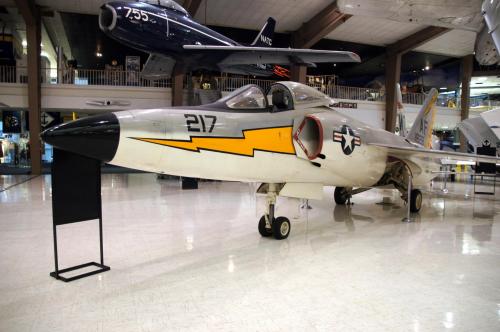 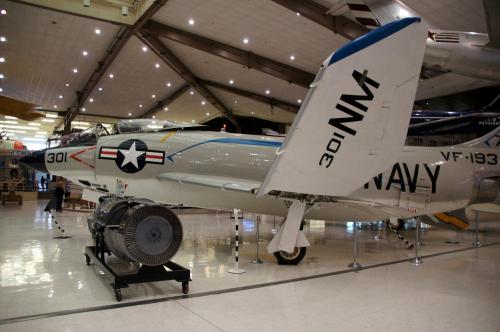 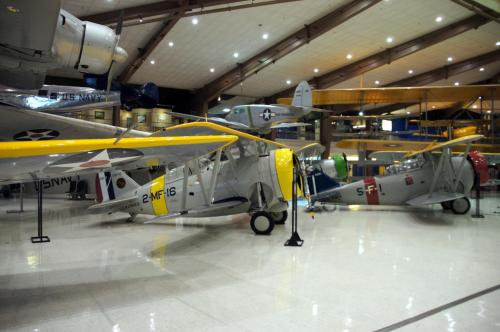 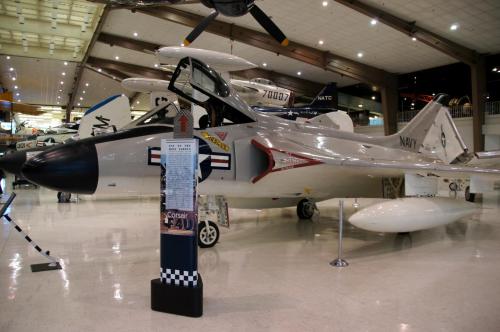 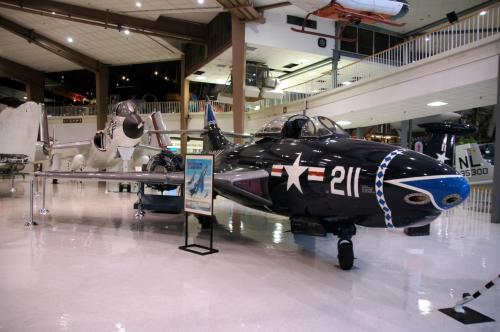 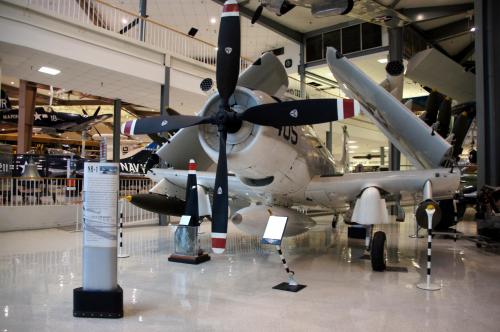 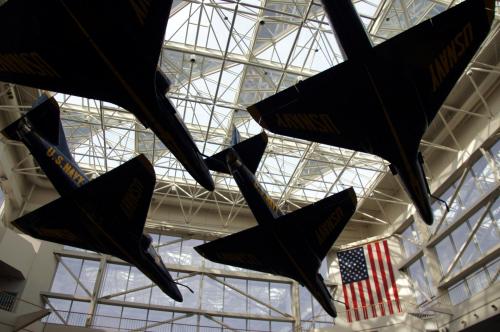 If you’re in the area, be sure to go visit. If you’d have to chose between the beaches and the museum, to me it’s a no brainer – beaches are everywhere in Florida, but this museum seems like one of a kind.