The old Fujian style architecture in the charming Kinmen island was a wonderful surprise. I expected a bit of history in terms of the war conflict between China and Taiwan held by the communists and the nationalists, but I wasn’t expecting authentic Chinese country-side feel with beautiful ancient houses that are still in use by the locals. Riding a motorcycle across the island, I had the pleasure of visiting a few wonderful little villages with picturesque surroundings.

Two of those charming local villages are Nan Shan and Bei Shan in the north-western part of the island. They have a tourist information center, some of it even with English, and after reviewing the history of the local clans, they offer you a route to see some of the highlights of the local architecture. 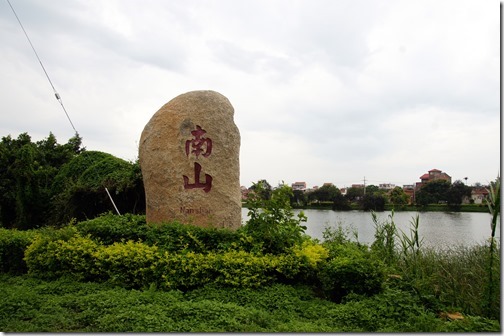 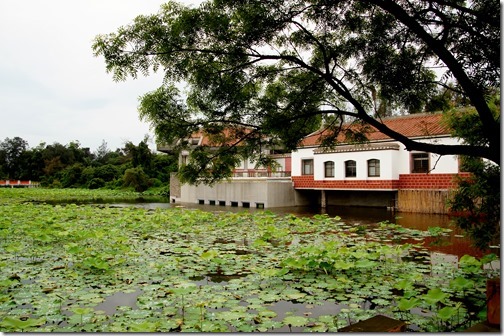 Not much in English out there about these places, but the Kinmen National Park website offers a bit :

Lying against the gentle slope and facing Shuangli Lake in a “sitting hills and overlooking” layout, Nanshan becomes a settlement for residents living near the water, and stands far apart to face Beishan. The spatial structure is composed of a number of clan branches, such as jhenfang, cifang and house portion. The orientation of village is quite fixed, sitting southwest facing northeast to face Shuangli Lake that makes the overall layout known as "Shuangli Feng Shui (Chinese geomancy)." As the finished construction of dike road, road connected by Cih Dike is the major connecting road for Nanshan, as the pier, which is obsolete, was set up near the river lake in early days with sampans plied the river between Nanshan and Beishan. Land transport has replaced the original water transport. Part of the industrial development is similar to Beishan Village relying on agriculture and fishery as its economic development in early days, as the local construction relies on the support from overseas remittance in recent years.

Located in the northwestern to Kinmen Island, Beishan is one of the earliest two settlements. They were built up on gentle slopes at an elevation of 20 to 30 meters. Huandao N. Road is the major connecting road. Along with Lincuo, Nanshan and Beishan make up Guningtou that presents a typical pattern of development for clans to thrive and prosper continuously and expand to the development model of other villages. Li clan is the dominant local family with their ancestors from Puyuan Village of Tongan County arriving in Gulongtou (now Guningtou) of Wujhou (the ancient name for Kinmen) to escape an episode of Rebellion of Jingnan in early Ming Dynasty. 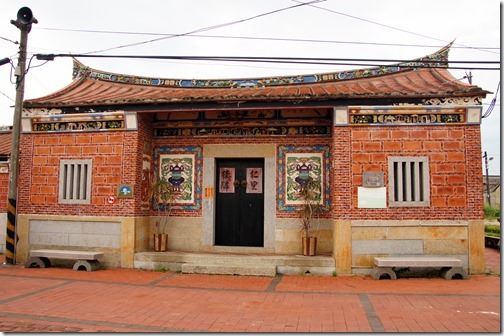 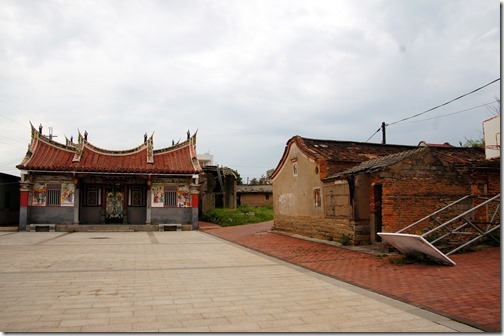 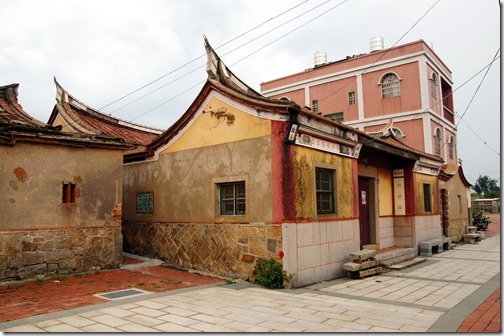 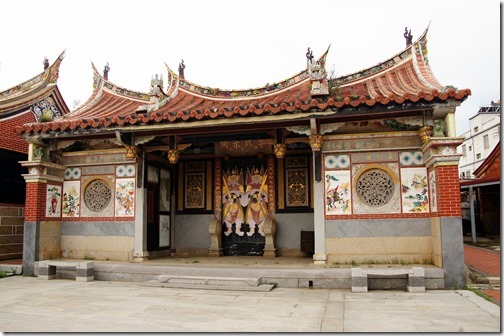 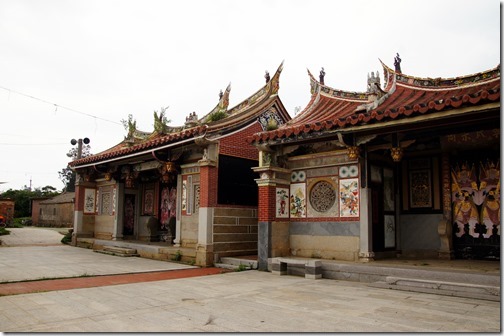 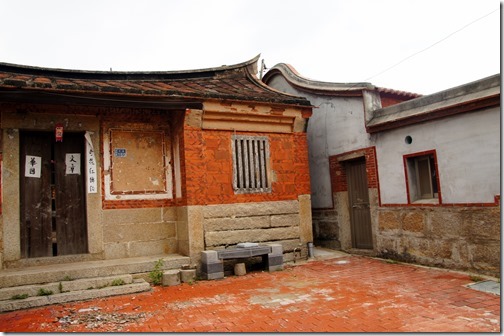 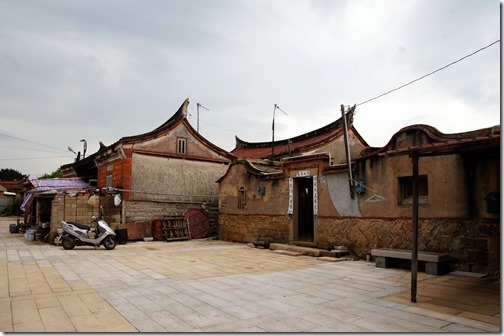 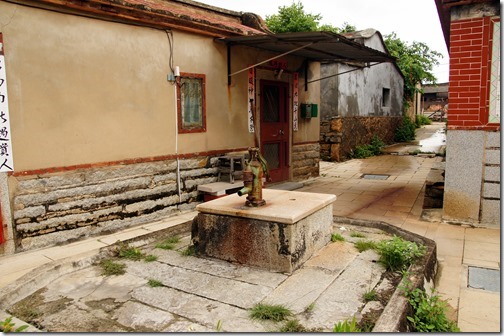 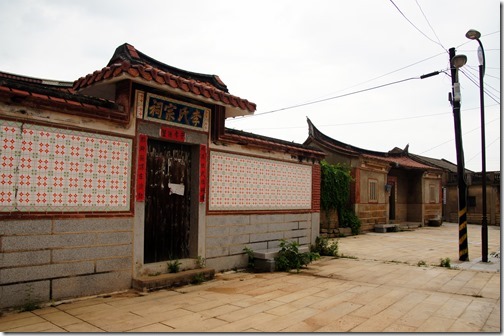 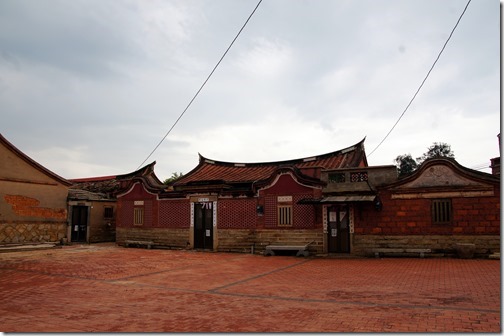 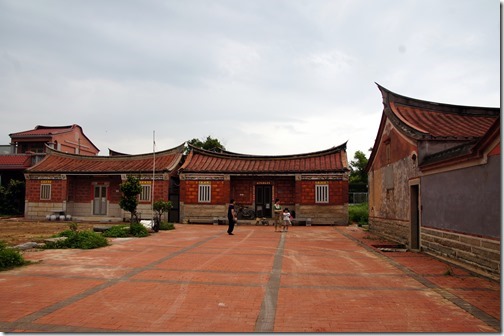 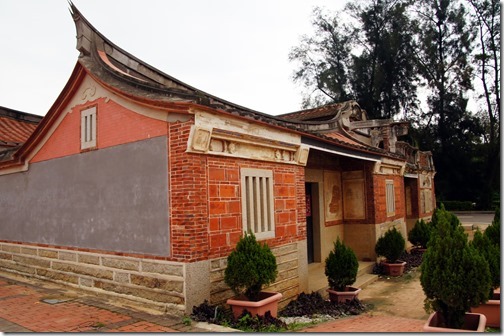 Isn’t that lovely? These aren’t even touristically renovated, they’re completely authentic and locals still live there. I honestly wouldn’t mind living in one of those myself. It’s just so… different.

More on this architecture and the beautiful island to come soon…