I spent much of the last summer in Japan. The original plan was to roam around the Nagoya area, but with ~35c weather, I quickly changed plans and moved up north to spend most of my time in the lovely Sapporo in Hokkaido.

The whole Hokkaido region is green and lush, and so Sapporo has quite a few great parks to balance the urban development. During my stay I was mainly based in the Susukino district, right in between two of the largest parks – Nakajima Park & Odori Park. Nakajima Park has a large lake in the middle, some museums and colonial architecture and is where you’d go with family to see some green and get away from the hustle and bustle of Sapporo. Odori Park is right at the center of things, and when I was visiting it was hosting a beer festival, where every block was devoted to a different Japanese beer brand – Sapporo Beer, Asahi Beer, Kirin Beer, etc. and each night the Japan would crowd the park and drink like there’s no tomorrow. 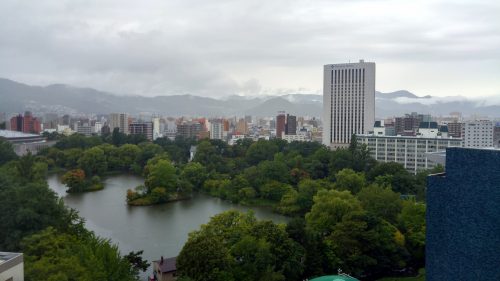 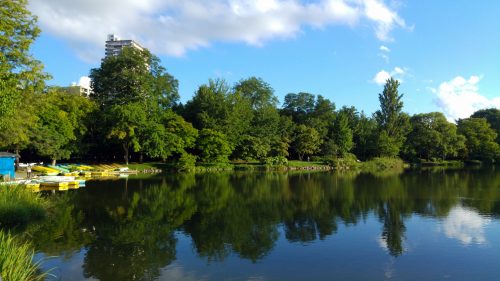 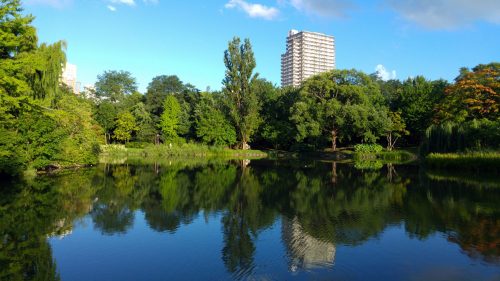 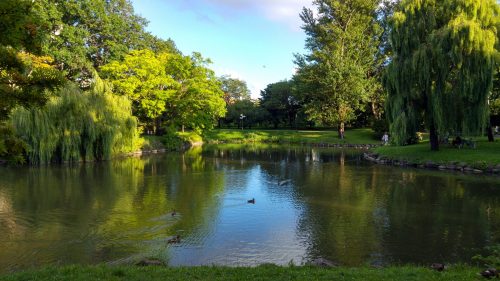 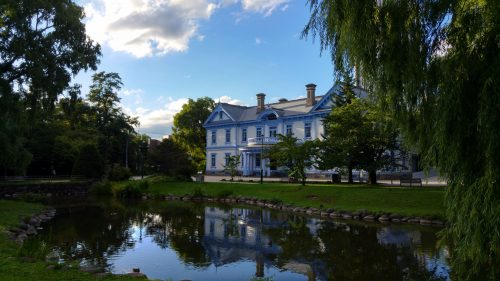 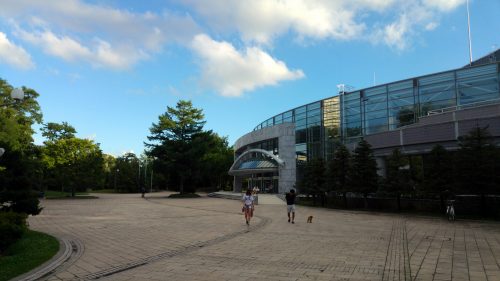 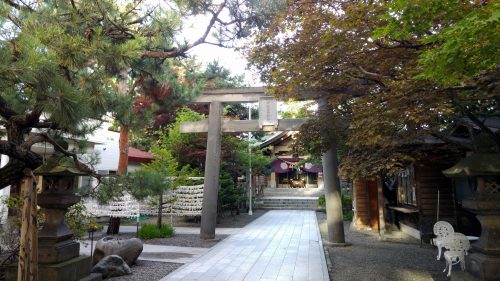 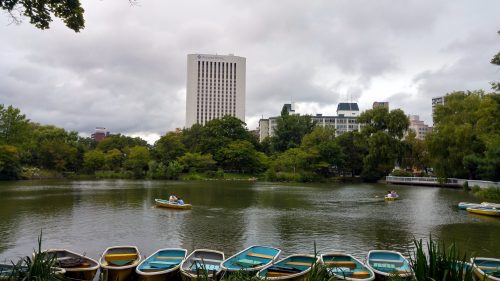 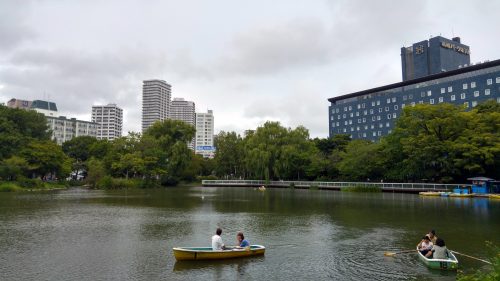 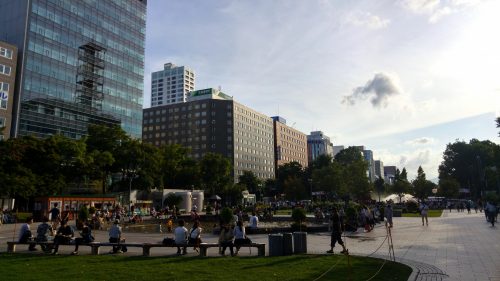 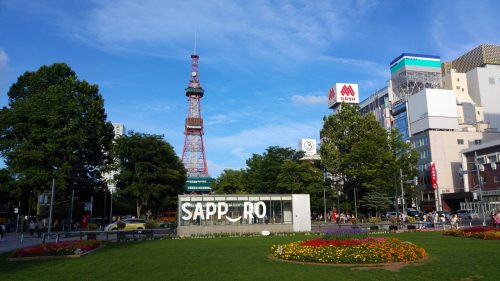 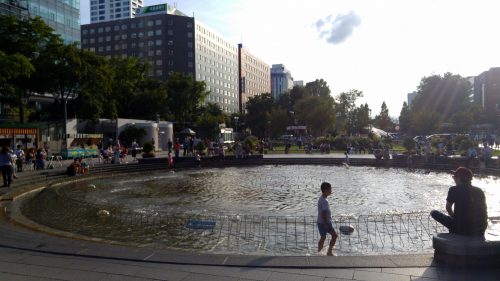 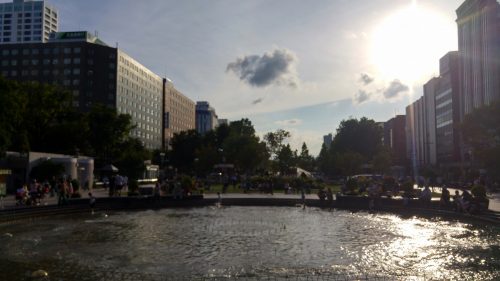 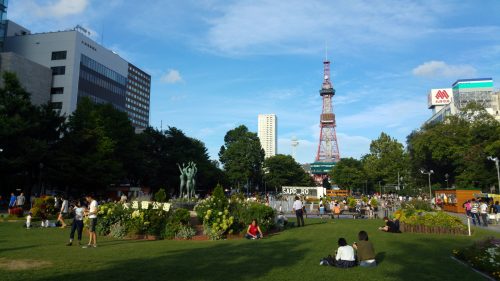 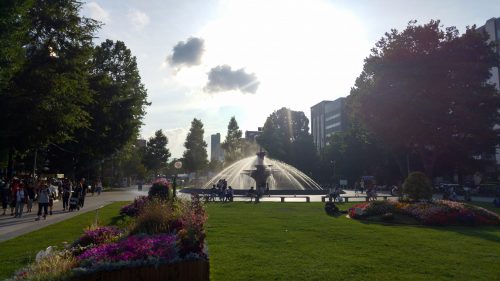 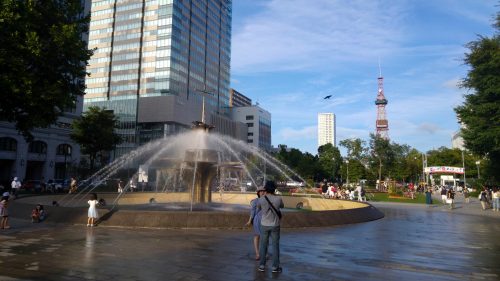 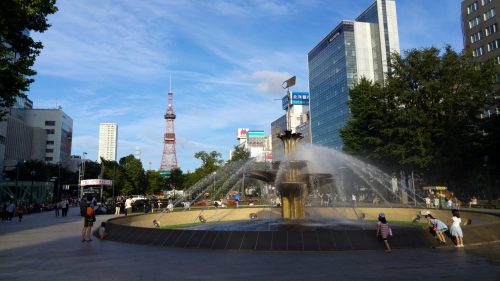 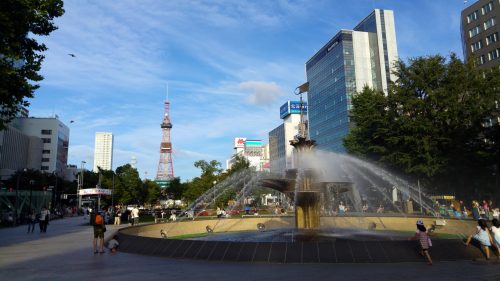 If you’re in Sapporo, you’ll probably end up at Odori at some point, but I’d recommend you also make time to do a short walk in the charming Nakajima Park. Lots of interesting people watching to do in both parks, and during the time I was there the most fascinating thing was watching the locals seeks Pokemons near the lake water where, it turns out, Pokemons like to hang out.